The Trion Nemesis Brings High-Tech To The Luxury Car Market 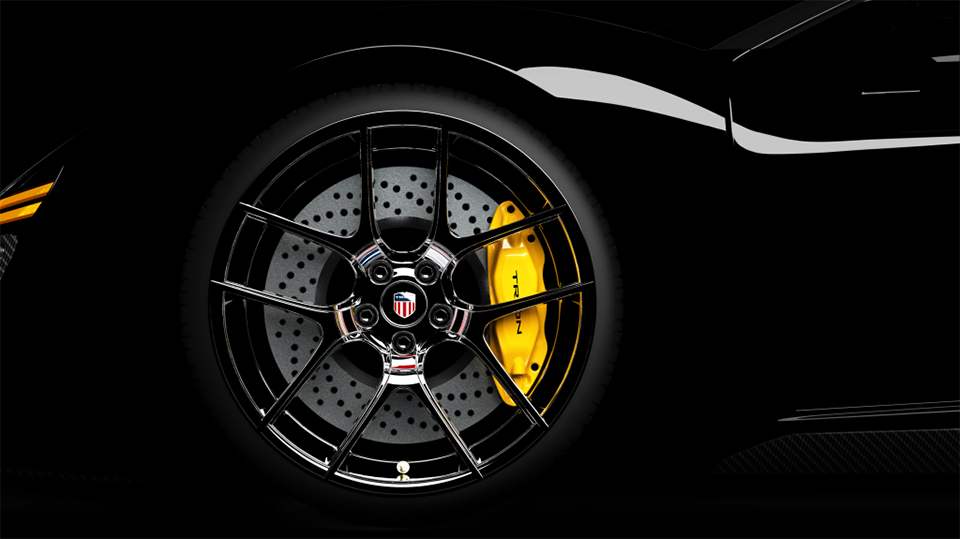 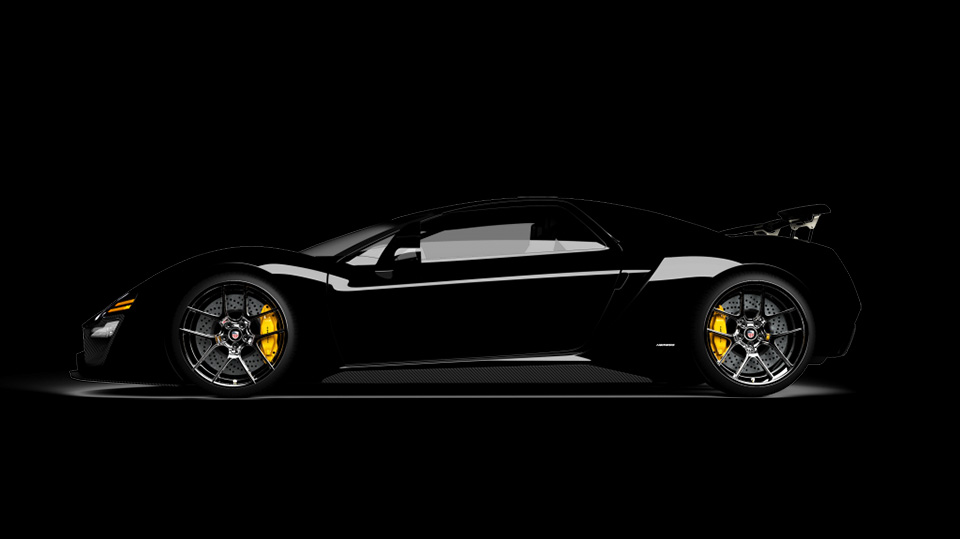 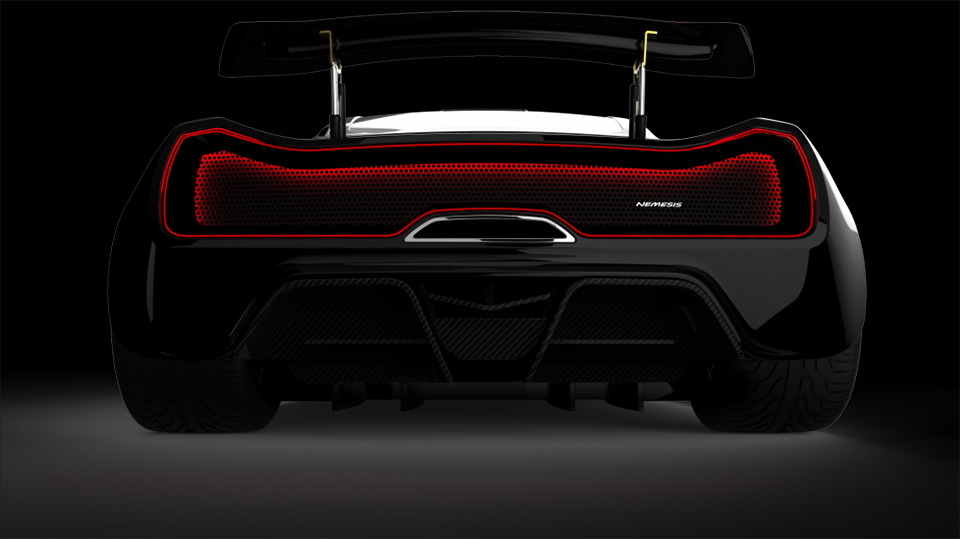 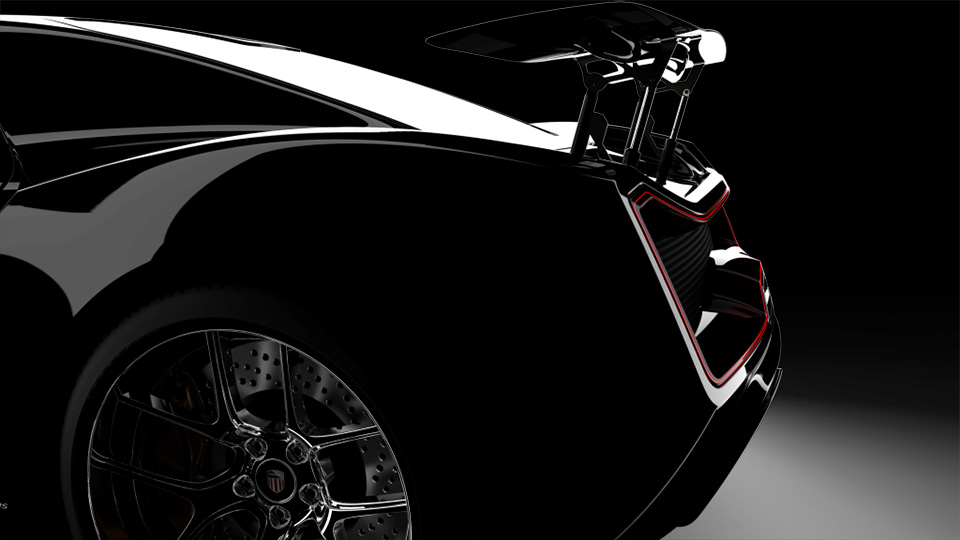 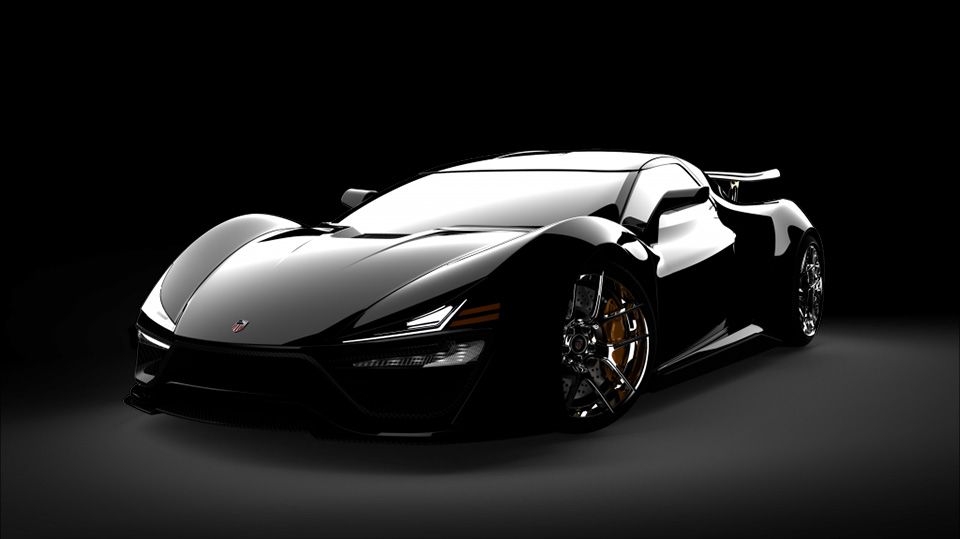 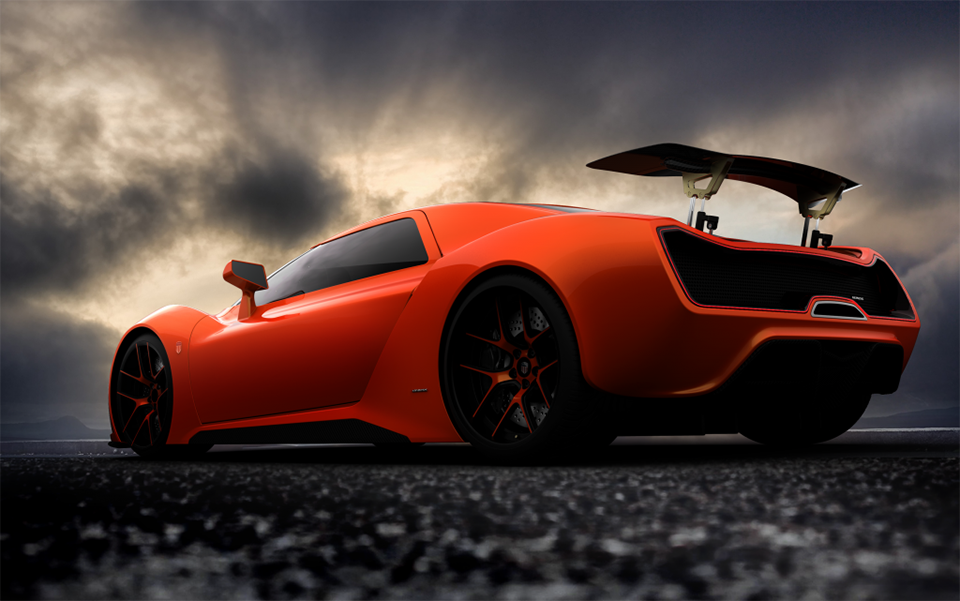 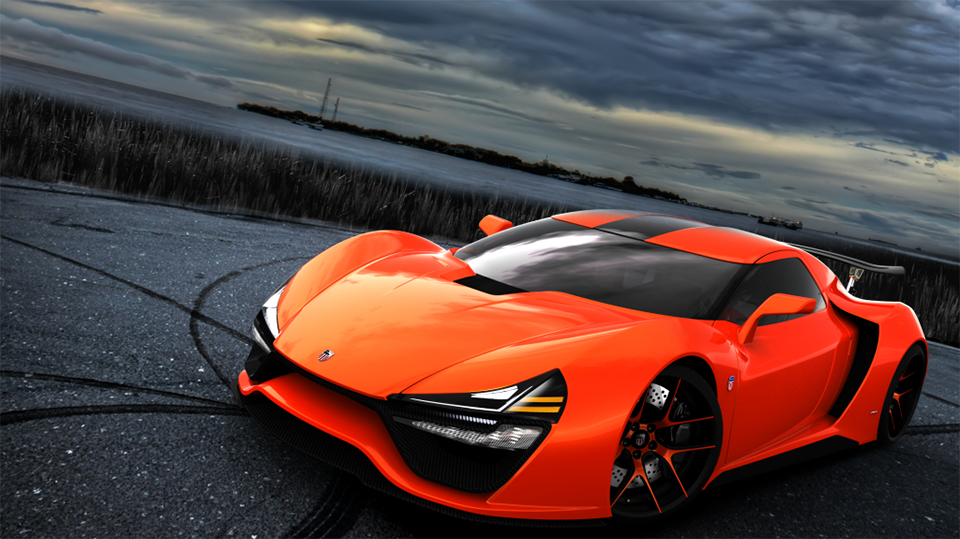 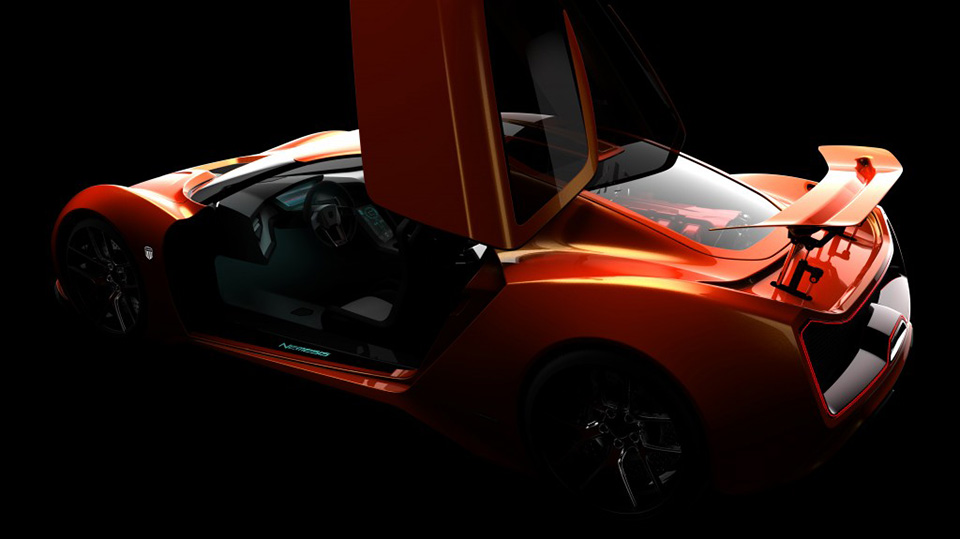 Say hello to the Trion Nemesis – a new line of high-performance exotic vehicles released by American automotive manufacturer Trion. It’s sleek, sexy, and capable of accommodating drivers of pretty much any size. That’s all pretty awesome on its own, but I haven’t even gotten to the best part – it’s programmable.

Using a set of digital flat panel controls in the instrument panel of the Trion Nemesis, the driver can program the car’s powertrain, either browsing through a few predefined options or designing their own. The Predator Mode, for example, will change the vehicle’s height, interior illumination, exhaust, rev limits, and suspension. Presumably, it’ll make both car and driver feel stealthier; the product page isn’t really clear on just what it does. It sounds cool, at least – and I guess that’s what counts, right? 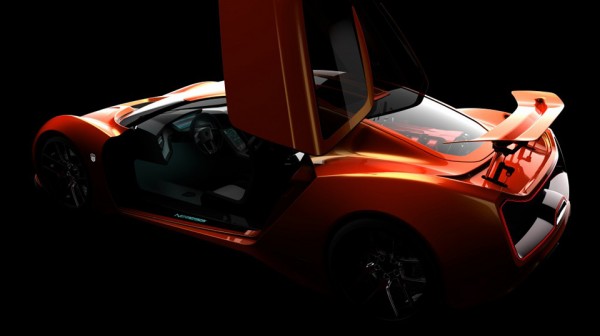 One thing I’m not entirely sold on is the fact that the flat panel controls evidently provide access to the Internet – or, as Trion puts it, “all the latest Internet crazes.” Distracted driving’s a pretty significant problem on the roads these days, and Smartphones/Tablets are trouble enough without having the car itself vying for your attention too. I can only assume that Trion’s implemented some sort of safety feature that’ll prevent the driver from fiddling too much with things while the car’s in motion.

Although Trion ultimately intends to manufacture several different models of the Nemesis, the RR is currently the only one available to consumers. A price has yet to be announced, but the company only plans to make fifty units – meaning it’ll definitely sell for a pretty hefty sum. You can read more about the Nemesis on the official website.

Me, the only thing I look for in a car is that it gets me from point A to point B. It does that, I couldn’t care less how many bells and whistles it has. I suppose I’m not the target market for the Trion Nemesis, am I? 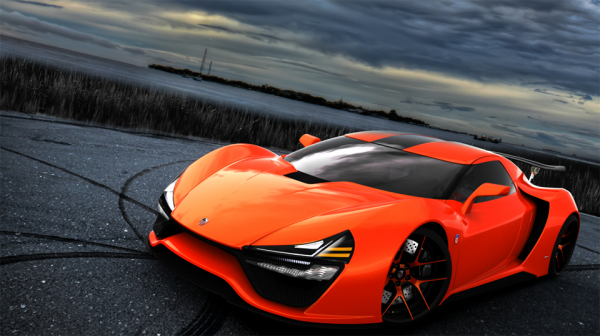