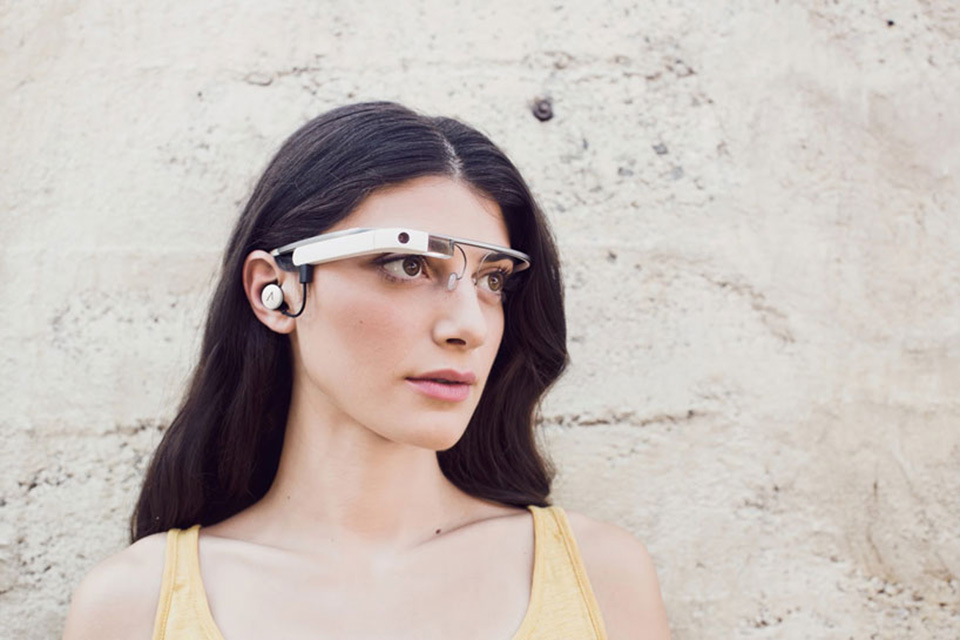 Google has updated their Google Glass hardware system for an expanding group of “explorers”, the early adopters and lucky few who have been selected to test the Glass system.  The second generation Google Glass hardware is designed to be more flexible than the previous version, as the new system can be mounted on prescription eyewear in a smooth fit.  The new Google Glass system also eschews the bone-conduction speaker for a single earbud, a more natural, comfortable and clear interface for audio playback.

Google’s second gen Google Glass hardware will be part of an expanded offering to the next group of explorers that are welcomed to the device.  Google is extending invitations to three friends of each existing adopter, potentially tripling the penetration of this revolutionary device.  The public release of Google Glass has not yet been announced, and we wouldn’t be surprised if another hardware tweak arrives before the final release.

In terms of processing hardware, storage, visual quality and camera resolution, the second gen Google Glass system remains unchanged.  This update seems like more of a fix from the original version than a true “second generation” update.  It’s a wise move by Google, however, since this very limited release will allow them to iron out all the kinks that usually accompany post-prototype releases.  Either way, we just can’t wait to get our hands (er, eyes) on a pair or two for us to test. 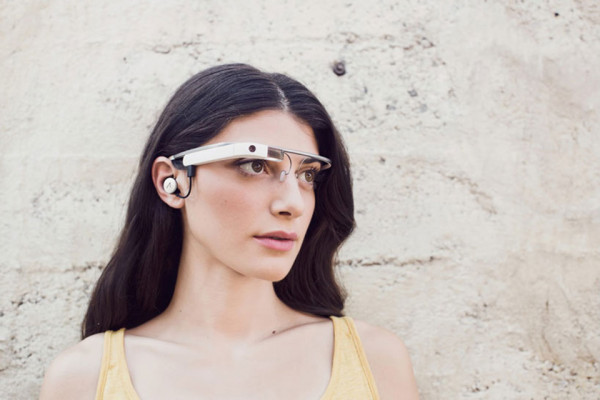