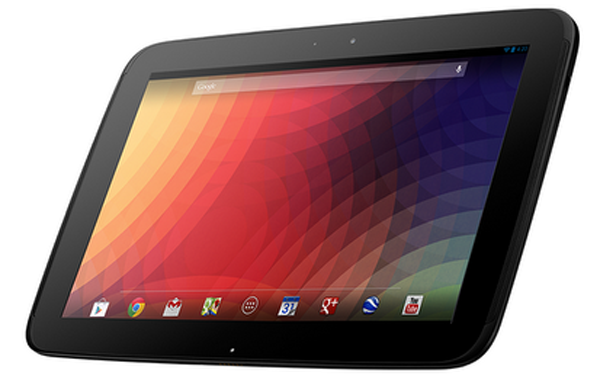 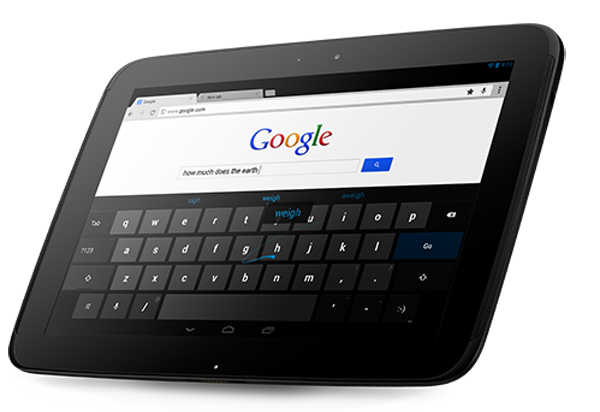 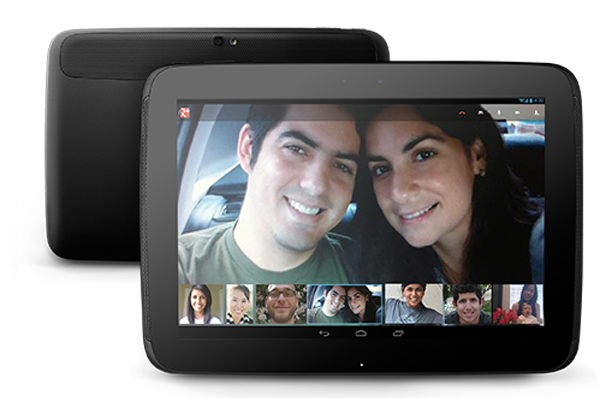 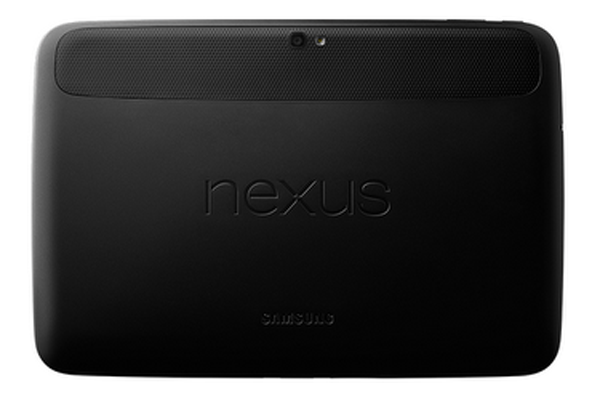 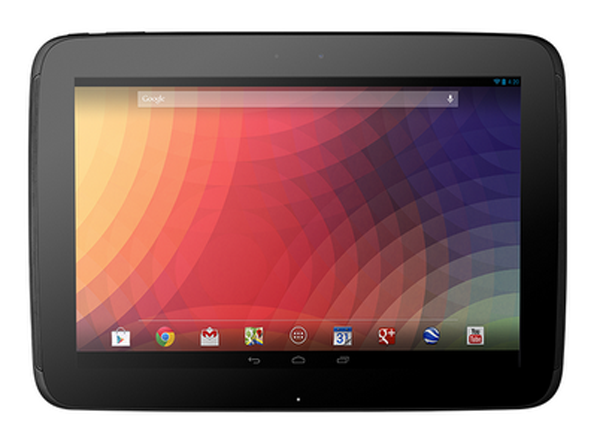 Google has officially entered the tablet market in a big way with the new Google Nexus 10 tablet.  The Google Nexus 10 is a 10-inch tablet device that sports the world’s highest resolution display with 2560 x 1600 pixels– even higher quality than Apple’s latest iPad offering.  The Nexus 10 is powered by a dual-core A15 chipset and a Mali T604 graphics processor that delivers that market-leading resolution.  In short, it delivers the expected standards of tablet devices but hops in front of the display arms race with the most crystal clear visuals available.

The new Google Nexus 10, like the latest iPads, features a 1.9MP digital camera in the front for Google Hangout video chatting and a 5MP camera on the back for photos and video.  It is available with 16GB or 32GB of storage along with 2GB or RAM.  For the most part, these specs are in line with the other tablets on the market but with a nice upper hand over Apple– all in the form of a micro USB connection.  With something a simple as a non-proprietary connection, the Nexus 10 may find a wider range of utility for the creative class.  Want to connect your Nexus 10 directly to your DSLR?  You can.  Want a hard connection to your home entertainment system?  You’ve got one with the included micro HDMI.  It’s connectivity like this that could instantly make the Nexus 10 a wider part of your digital environment– in areas that the iPad cannot.

The Google Nexus 10 will begin shipping in November for $399 for the 16GB model and $499 for the 32GB model.  It’ll sync to a required Google Account and will have access to the Google Play market for apps and entertainment.  It’s far from the first tablet to be released in 2012, but its display, it’s standards and its connectivity might just make it the best of the year.