Assimilate! The Google Nexus Player Will Be Taking Over Your TV and Console Now 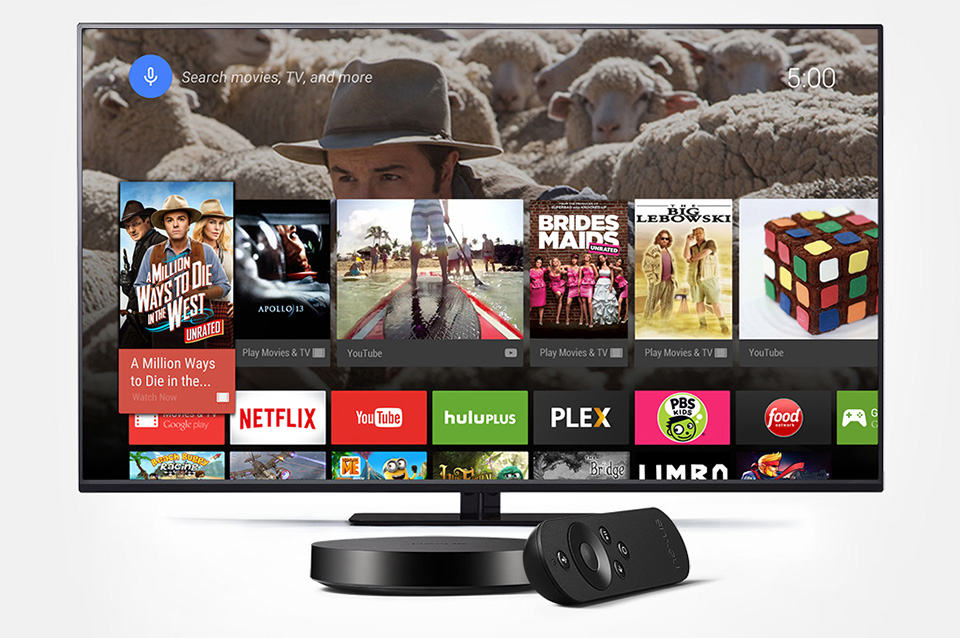 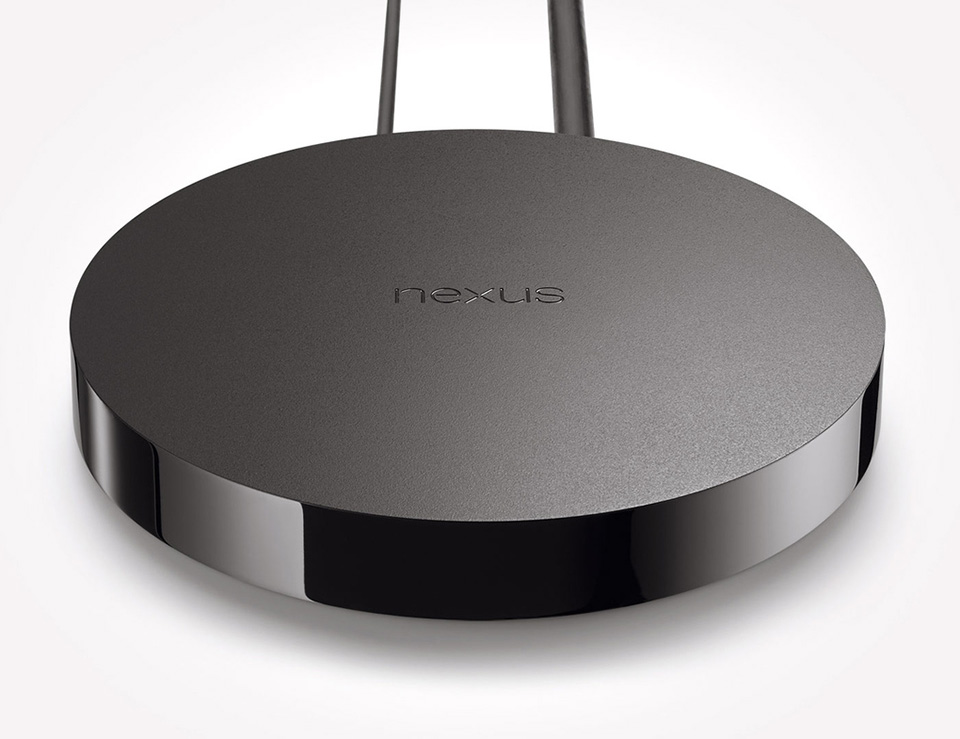 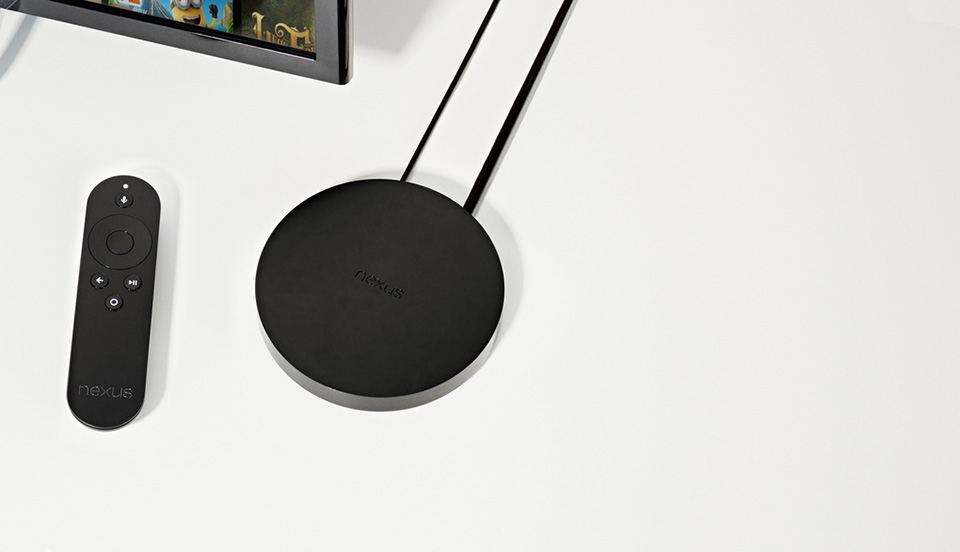 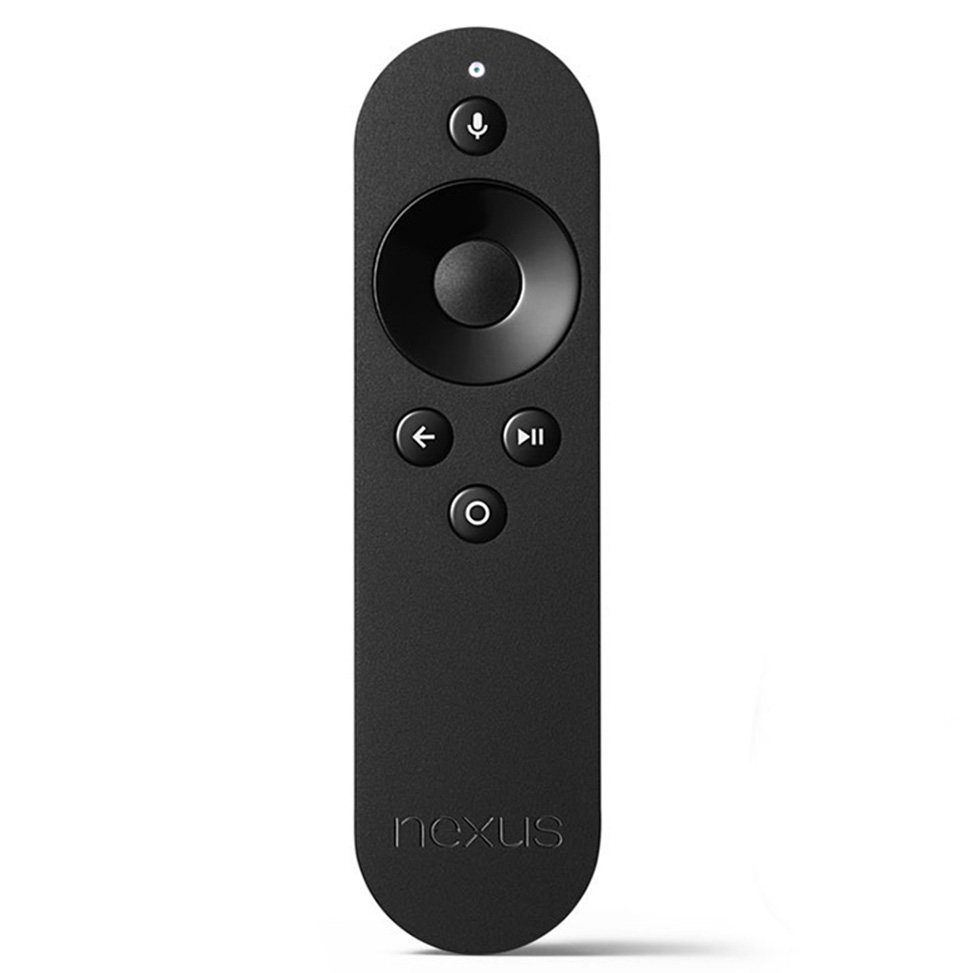 Google has blown way beyond the Chromecast with this one. It’s now gunning for your TV, your gaming console and your entire media environment. Today, Google unveiled the Nexus Player, an ultra-portable gaming and entertainment console designed – above all else – for ease of use. Sporting a sleek, streamlined disc-shaped design, the Player can fit just about anywhere, and a simple remote equipped with voice search makes it a breeze to run whatever apps you desire- whether you’re watching some movies on Netflix or playing a title out of the Google Play library. The device is also equipped with Google Cast straight out of the box, allowing you to stream entertainment apps from your Smartphone, tablet, Mac/Windows Laptop, or Chromebook to your TV set. 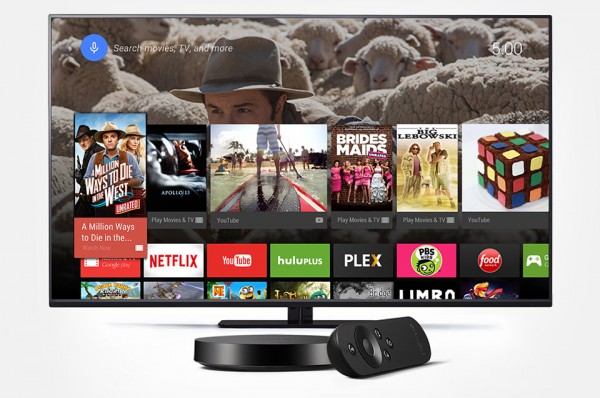 As far as voice search goes, Google’s gone out of its way to improve it. To find a title in your library, all you need to do is press the mic button and say its name. No need for a search-bar or text entry.

In addition to the voice-enabled remote, the Google Nexus Player comes with an ergonomically deigned gaming controller (though I can’t help but think that it looks kind of familiar). The controller will be compatible with all Google Play games, and the console itself will feature free online multiplayer complete with achievements. Again, this sounds kind of familiar, doesn’t it?

Specs-wise, it’s reasonably powerful but nothing to phone home about. The Nexus Player is packed with a quad-core, 1.8 GHz Intel Atom processor. While we don’t know much about what sort of graphics card it’s packing, we do know that it’s HDMI-capable. Oh, and it requires a Wi-Fi connection to get online – there’s no Ethernet port on the device itself.

Anyway, the Google Nexus Player will be available for pre-order starting on October 17th. Watch this page for future updates on the product. 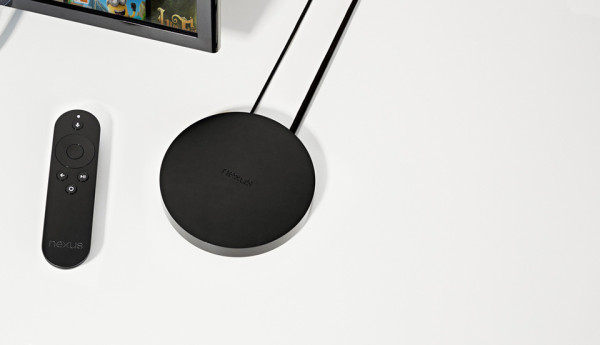