Look the Part, Close the Deal: The New Hard Graft Briefcase is One Bag to Rule Them All 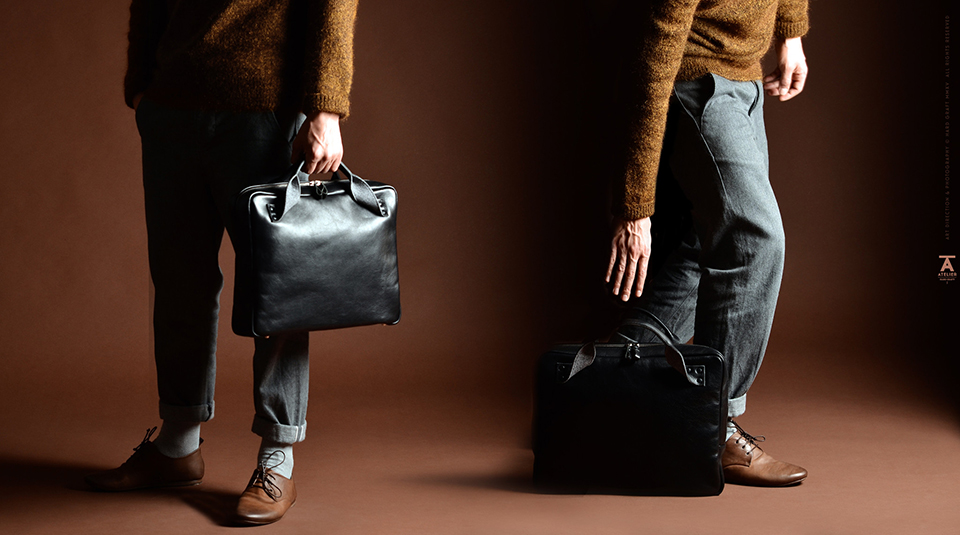 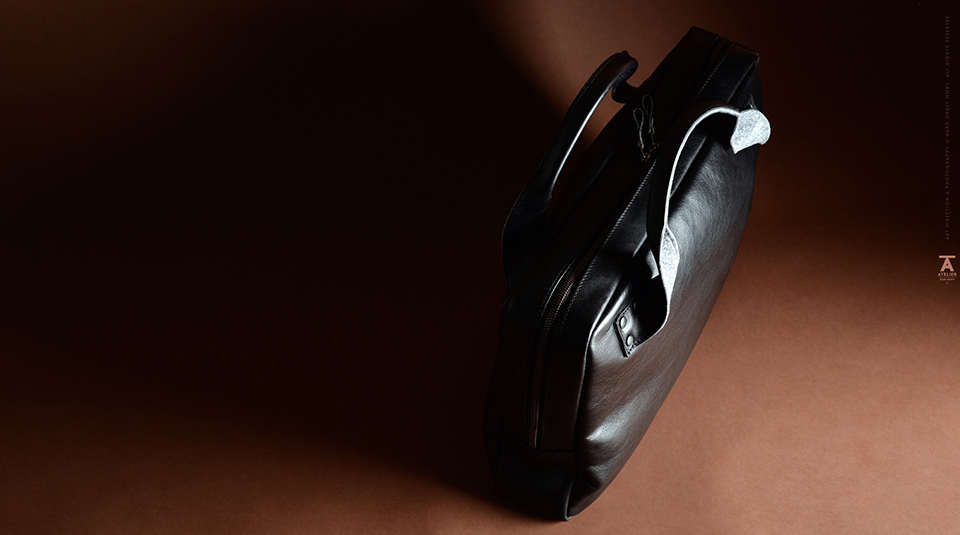 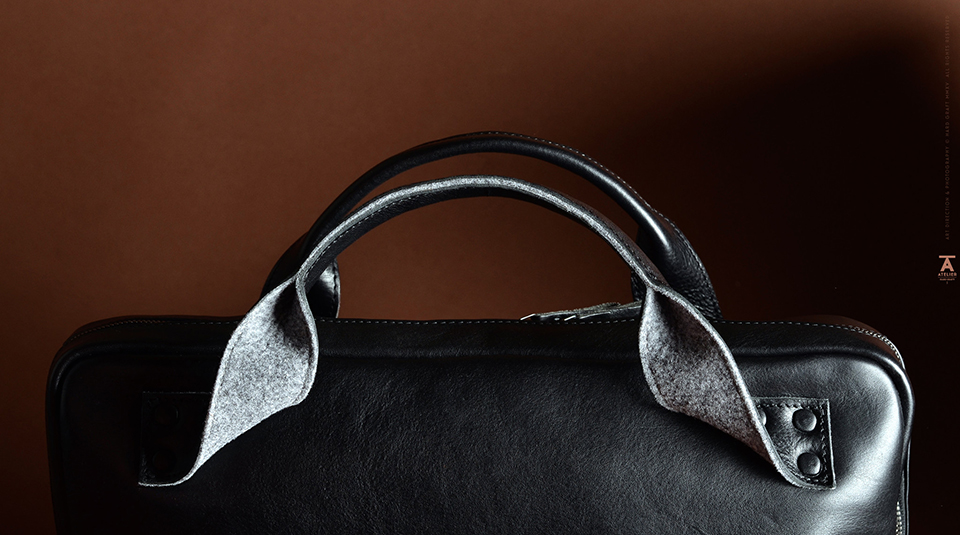 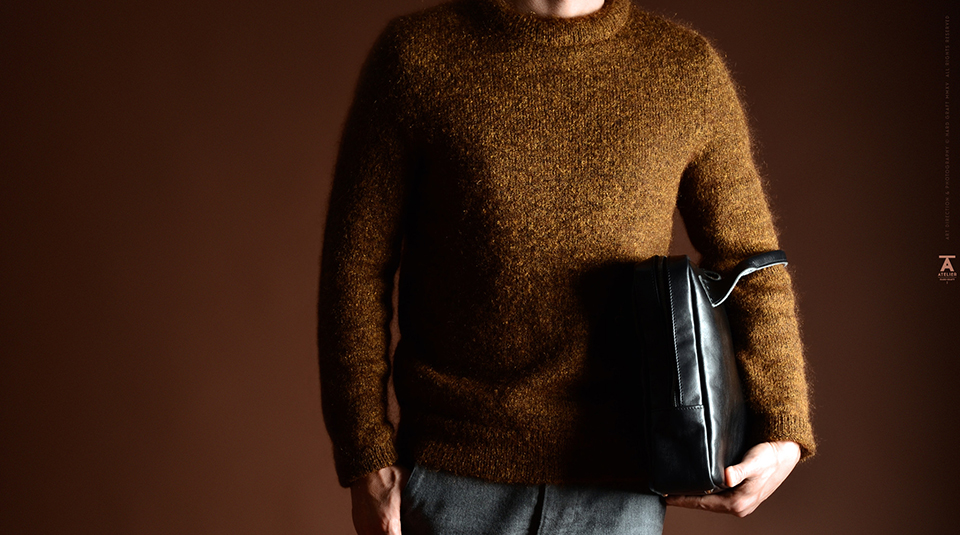 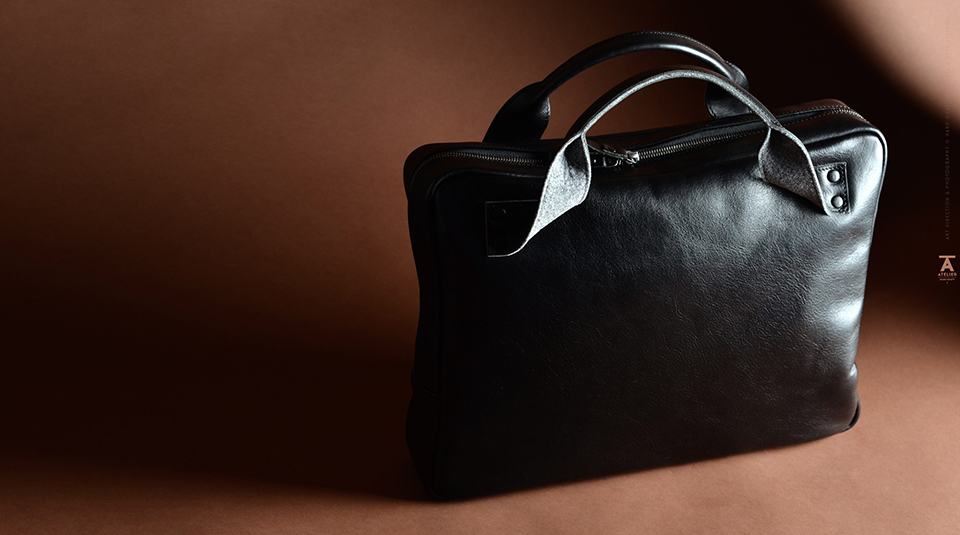 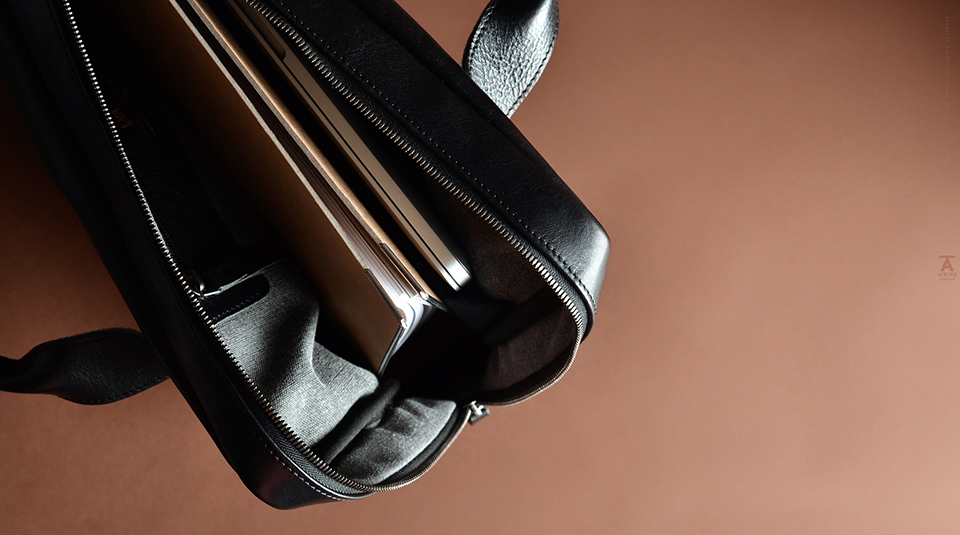 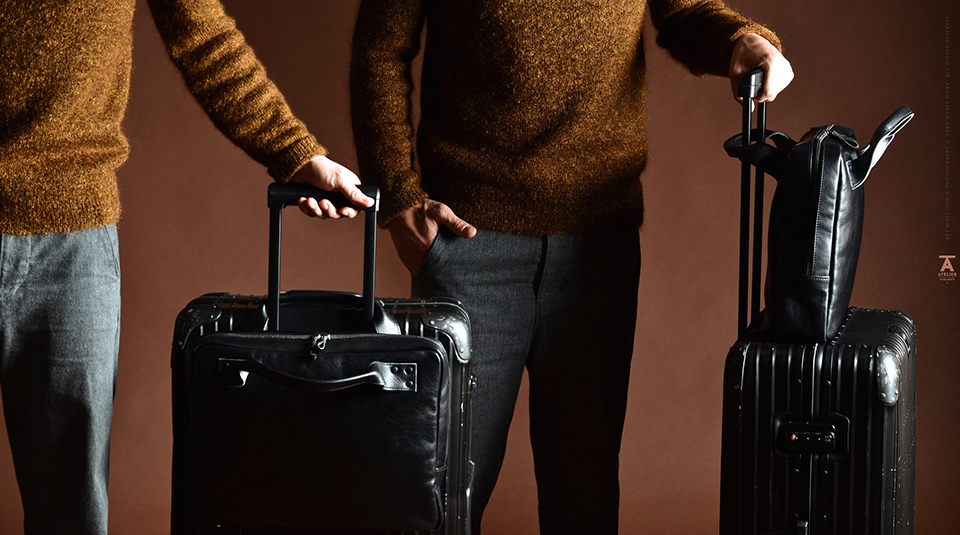 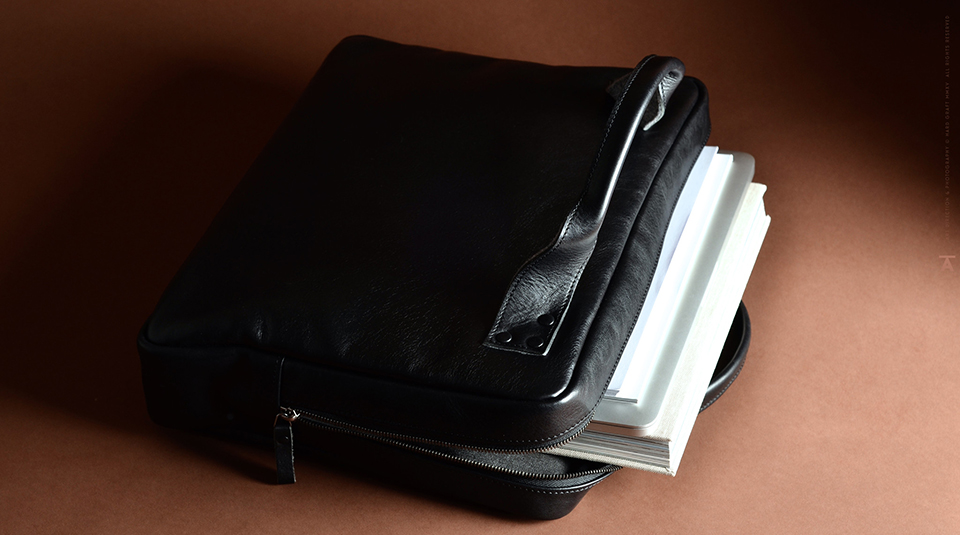 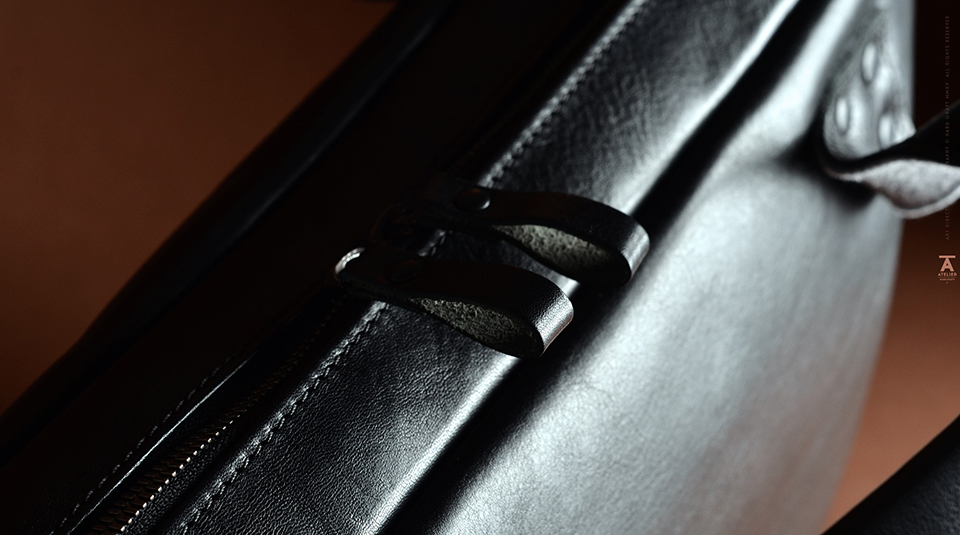 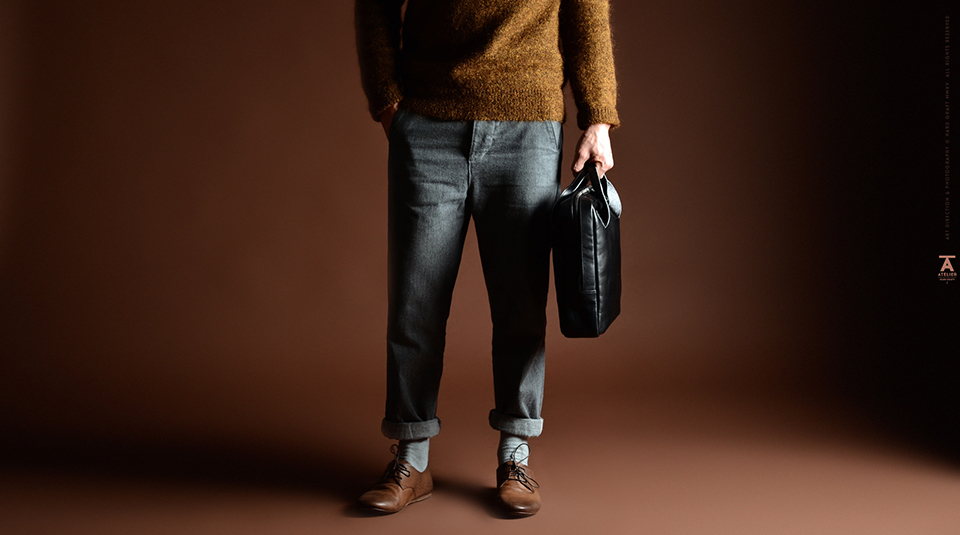 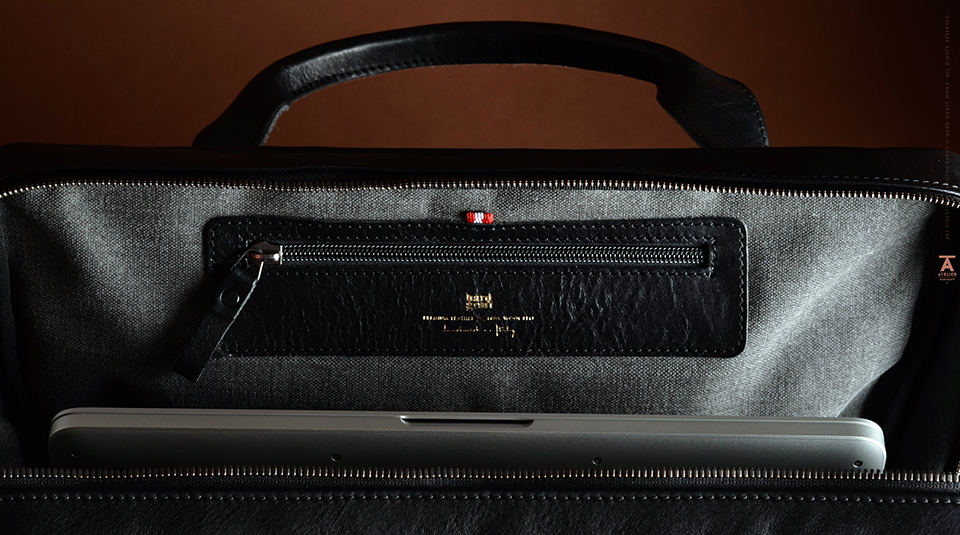 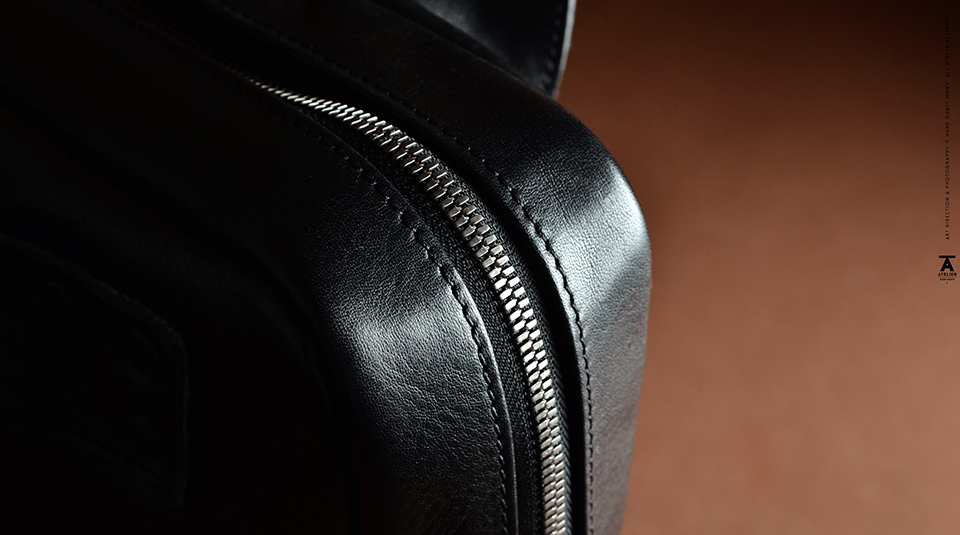 There are some common rules to buying a briefcase. It’s an investment in a piece of menswear that should be functional, stylish and built to last. This new Hard Graft Briefcase is a case study in menswear, a fresh example of an art that is often lost in modern men’s style.

1. A good briefcase is an investment. It’s a statement piece of a man’s wardrobe, an accessory that tells as much about the man as the title on the business card. The Hard Graft Atelier Assembly Briefcase is the latest in a menswear tradition that dates back to 1826: a fine, rectangular leather carryall for business.

2. A good briefcase is functional. It holds its shape when stood on end, with room inside for a legal-sized documents, a laptop and a compact portfolio. It’ll hold pens and business cards and other office accoutrements, but it’s limited only by shape and the owner’s imagination.

3. A good briefcase is stylish. Beyond the function, the Hard Graft Atelier Assembly Briefcase also looks the part. It’s made from high quality vegetable-tanned Italian leather with subtle wool felt detailing. It’s crafted carefully by hand, using select leather pieces that provide the best appearance and texture. It’s reinforced from the inside, it stands on a set of four small metal feet, it’s instantly recognizable as a brief that was built with plenty of care and forethought.

4. A good briefcase should last. This isn’t something you buy to replace in a year or two with a newer model. Hard Graft’s Atelier Assembly Briefcase recalls the days when men bought shoes to last decades, attended by skilled cobblers so they were always as good as new. This briefcase isn’t just something you should plan to use in 10 or more years, it might even be something you pass on to the little businessman that’s next in your family line. The leather on this briefcase is built to age well, to add character over time that you can only earn, you cannot buy.

Hard Graft’s Atelier Assembly Briefcase is priced according to the above briefcase rules. It’s available now for $833 USD direct from Hard Graft. It’ll outlast the buy-and-replace bags your co-workers will exchange every couple years, and comparatively, it’ll be a wiser investment. 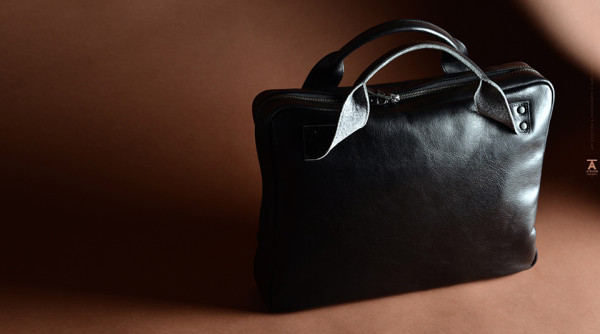 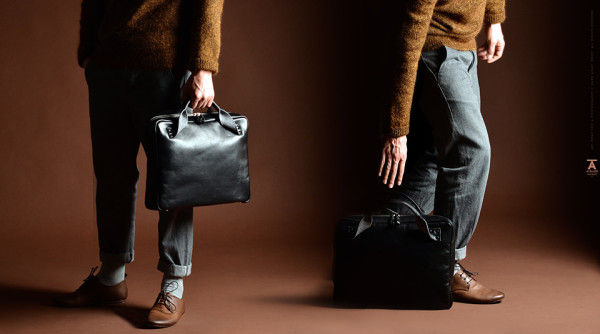 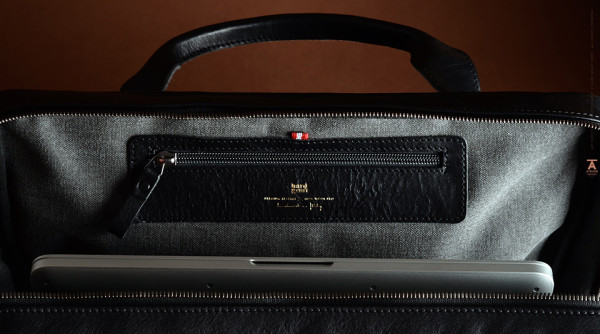 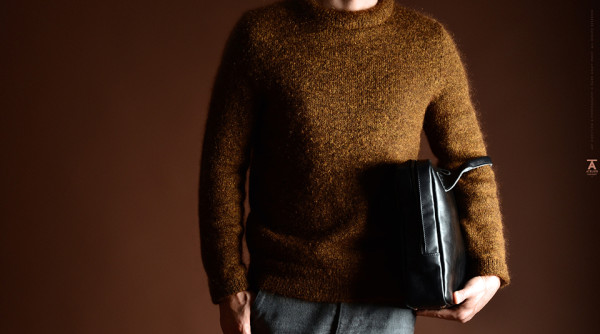