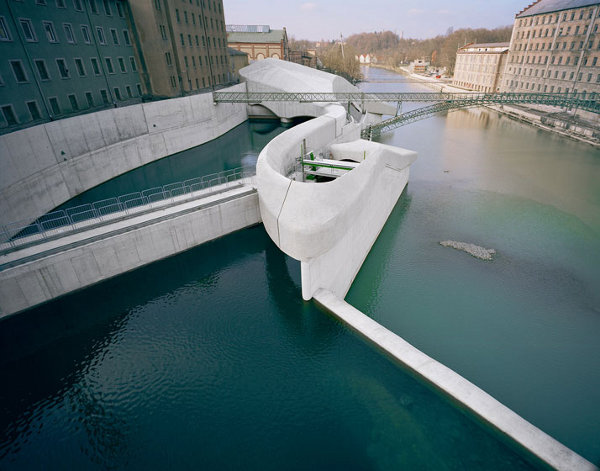 It’s not every day that we cover a hydroelectric power station, but when a power plant like this is given such an artful approach to its design, we’re thrilled to feature it.  The new Hydroelectric Power Station by Becker Architecture is a functionally brilliant work of sculptural architecture, a design that produces power without placing a drain on the visual environment around it.  The smooth contours of this concrete design reflect the natural movements of the water in which it operates, presenting a sense of natural balance to its viewer.

The new hydroelectric power station replaces a 1950s model in Kempton, Germany.  The system augments the flow of the river below it to generate enough power to feed 3,000 homes with a total 10.5 million kilowatt–hours of electricity.  Roughly half of the population of Kempton is fed by this new power plant, giving those residents the right to boast a sustainably-sourced lifestyle.

The sculptural nature of Becker Architecture’s design has a greater value than the functional process alone.  Its striking nature makes an impression on those who see it, communicating the value of hydroelectric power by its sheer existence.  Sustainable, beautiful– a perfect fit for TheCoolist.  [via yatzer, photography by Brigida González] 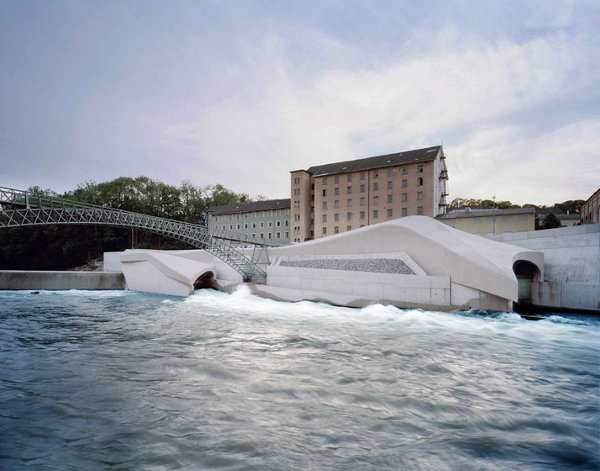 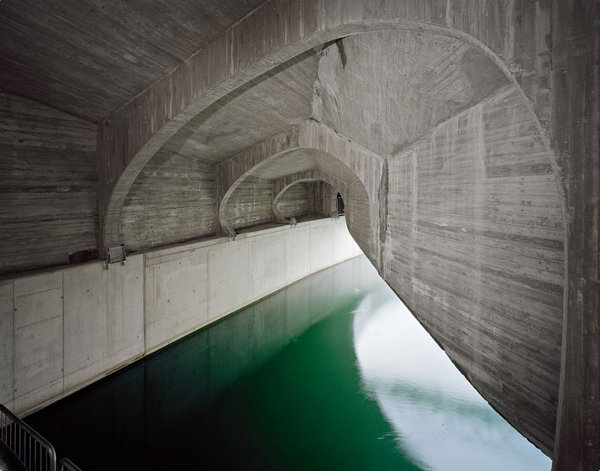 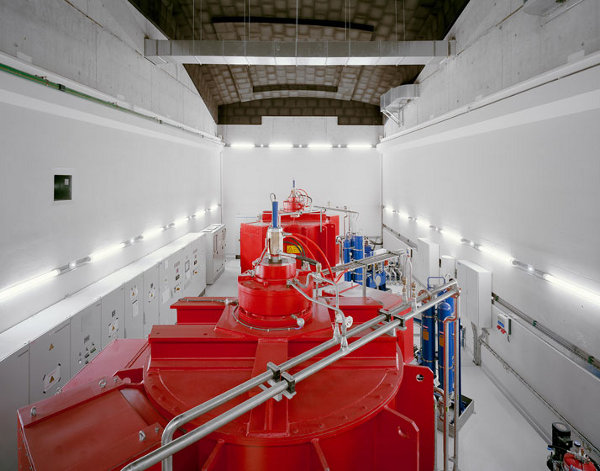 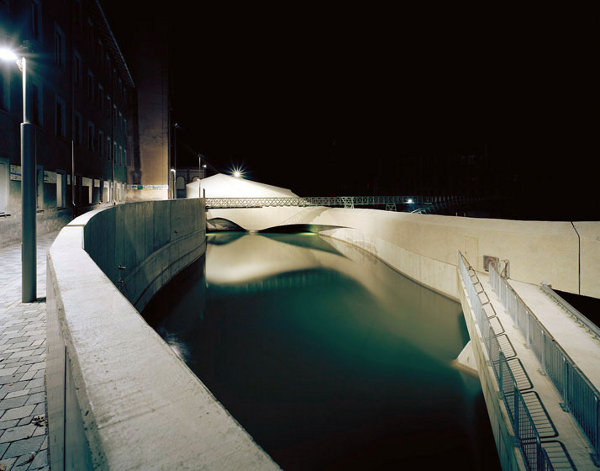