A Peek Behind the Curtain of the Internet by Timo Arnall

Every character and every pixel shown on your screen has a life of its own in the physical world.  The rarely seen guts behind the gigabytes have been explored by photographer and filmmaker Timo Arnall in a film titled “Internet Machine”.  Arnall traveled to one of the largest, most-secure data centers in the world to photograph and film this project.  His subject was a Telefonica data center in Alcalá, Spain, a functional, stoic industrial structure with a subtle soundtrack of its own.

Arnall’s film, “Internet Machine”, sweeps slowly through the spaces of the Alcalá datacenter, with the images and sounds making a wondrous impression.  Server banks, cables, cooling tunnels and industrial machinery comprise Arnall’s landscapes.  As countless bits flow by in this bandwidth behemoth, one can only imagine all the daily lives being impacted by the data within.  It is a peek behind the curtain of the internet, a glimpse into the industrial mechanics of our virtual world.

Timo Arnall’s exhibition is currently on display at BIG BANG DATA in Spain, and the full background can be explored on Arnall’s blog. 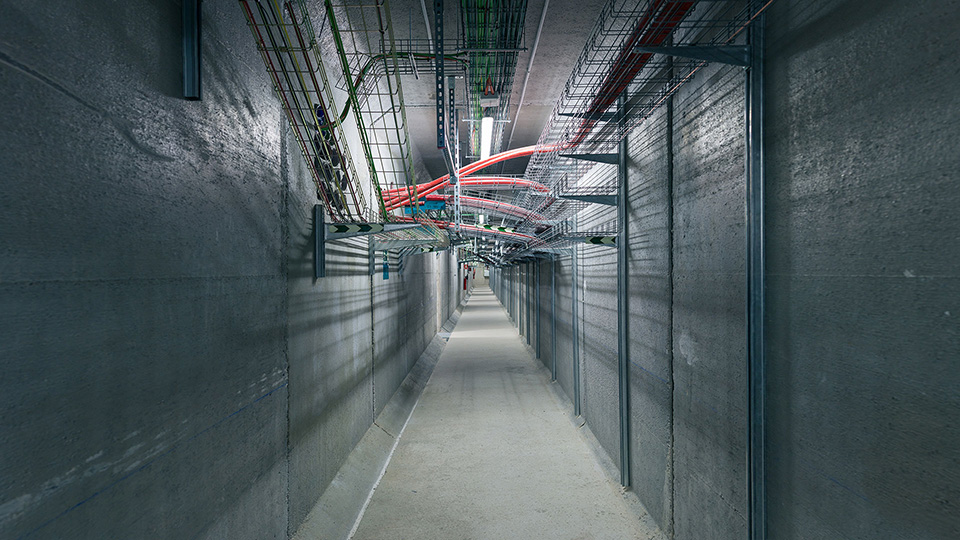 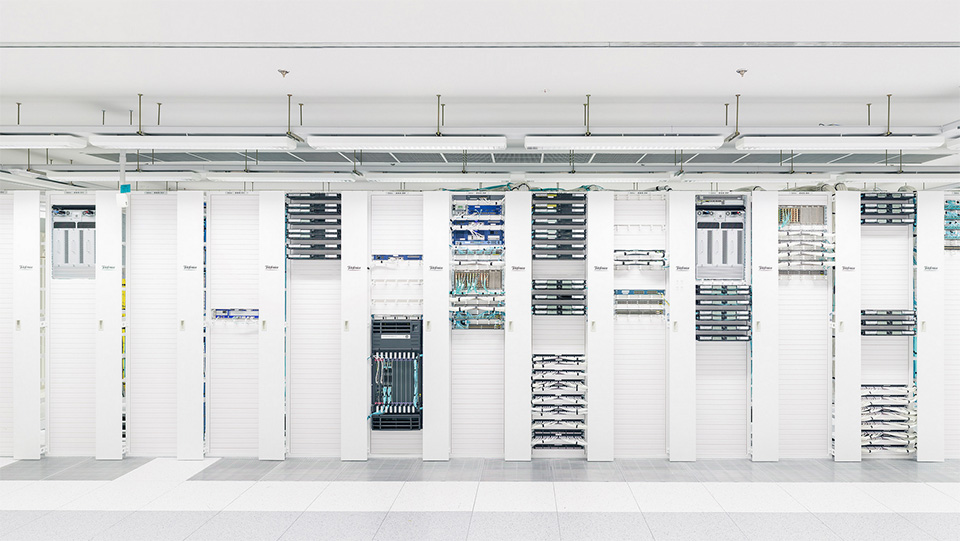 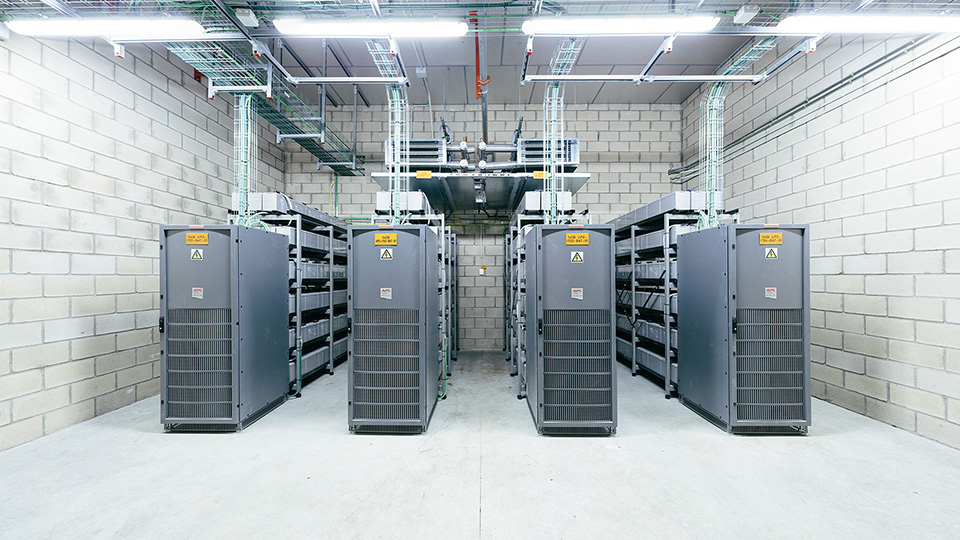 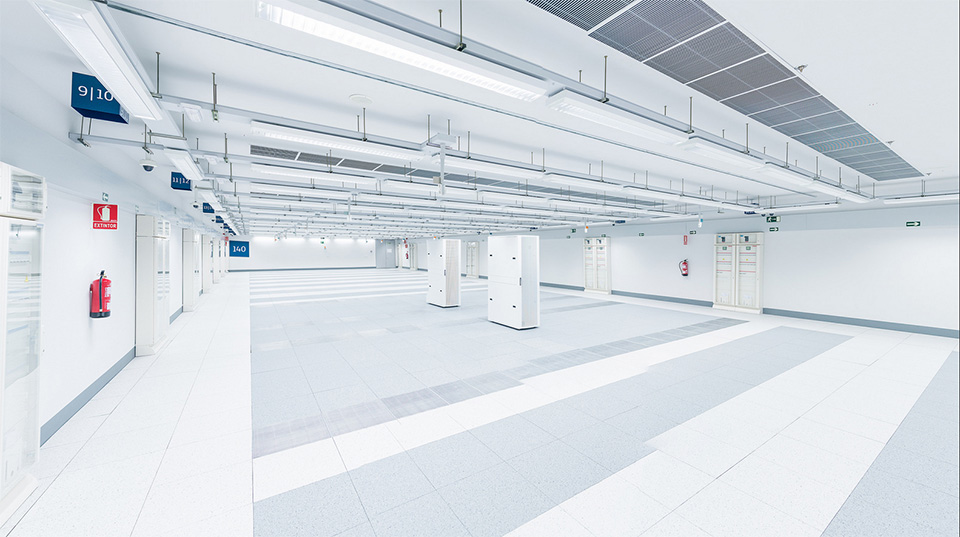