It’s not every day that Koenigsegg reveals a new super car, but the Koenigsegg Agera R is more than a welcome sight. This Swedish stunner will be one of the fastest debuts at the Geneva Motor Show this week, with more muscle than a freight train under the hood. 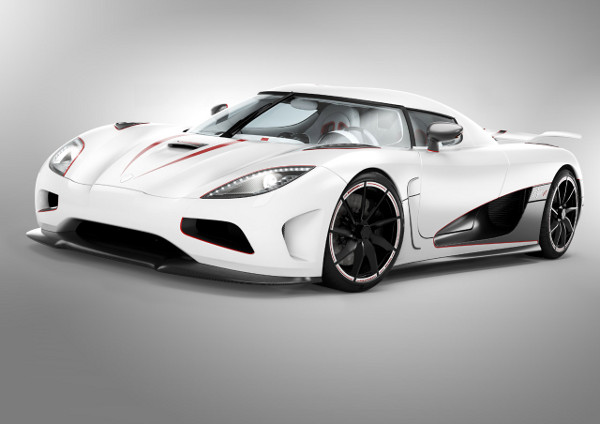 The Agera R is powered by a 5.0-liter twin-turbo V8 engine with an astounding 1,115 horsepower.  For the record, that’s 100 more horsepower than Koenigsegg’s last supercar, the Trevita. That power will push the Agera R well into the 200 mph range in a matter of seconds.

Aside from the muscle, the Koenigsegg Agera R is a machine of rare beauty. This version, one of likely just a few to be produced, features a Speed Racer colorway with an emphasis on pure white with black and red accents. The interior feels like the cockpit of a fighter jet, but not without the comfort and luxury of a million-plus sports car. In total, the design screams “performance” at a volume that is sure to shatter ear drums, but you won’t need to hear the power from this engine, you will feel it. 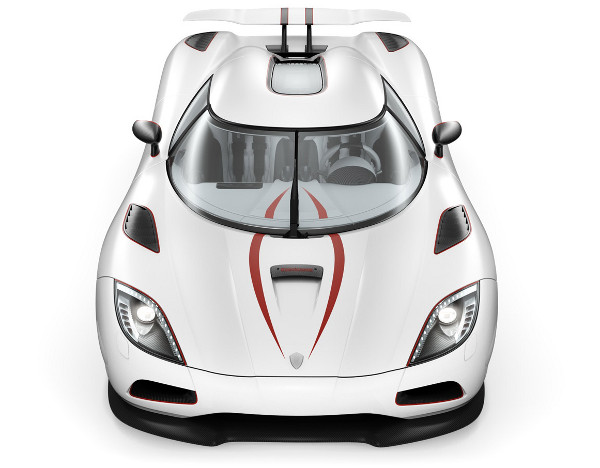 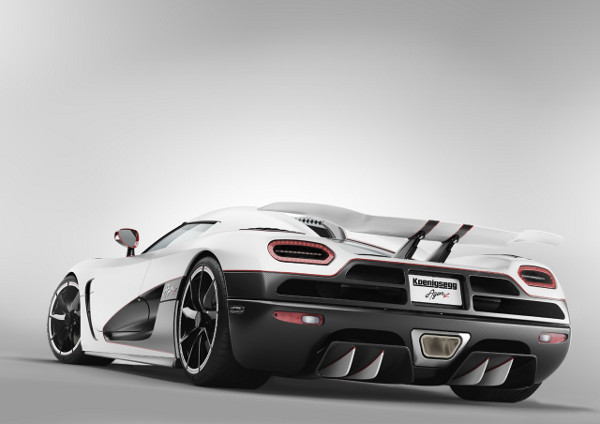 The Koenigsegg Agera R will be shown in the flesh at the Geneva Motor Show this week. From there, only a handful will be lucky enough to own one, as these rare birds are reserved only to those with “filthy rich” as their job title.  Sadly, ours still only reads “publisher”. 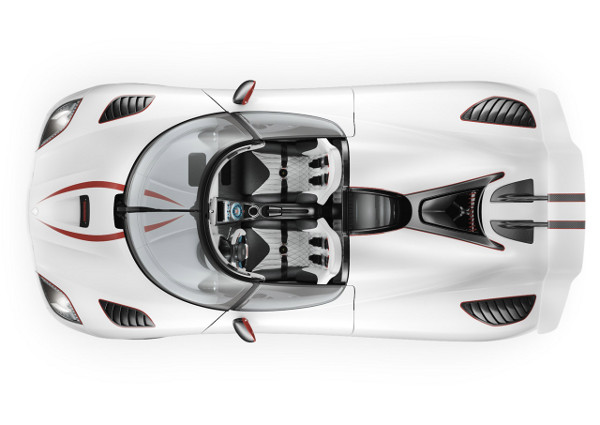 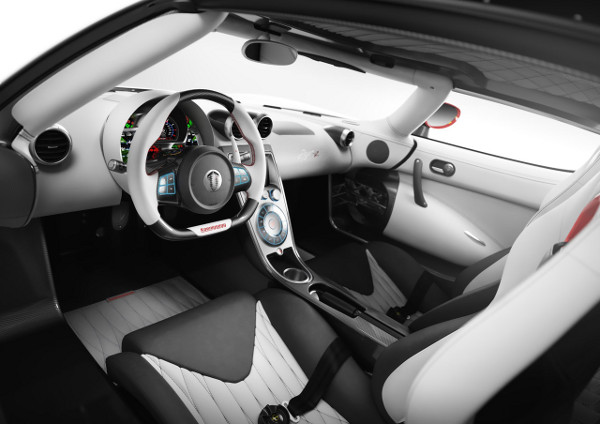 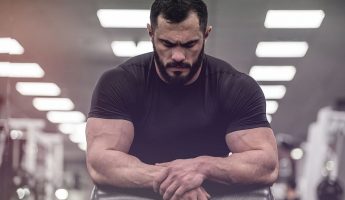 How to Get Bigger Forearms: 9 Practical Tips to Outmuscle Popeye