The Magic of Photo Editing: It’s a Dog’s World and We’re All just Living in it! 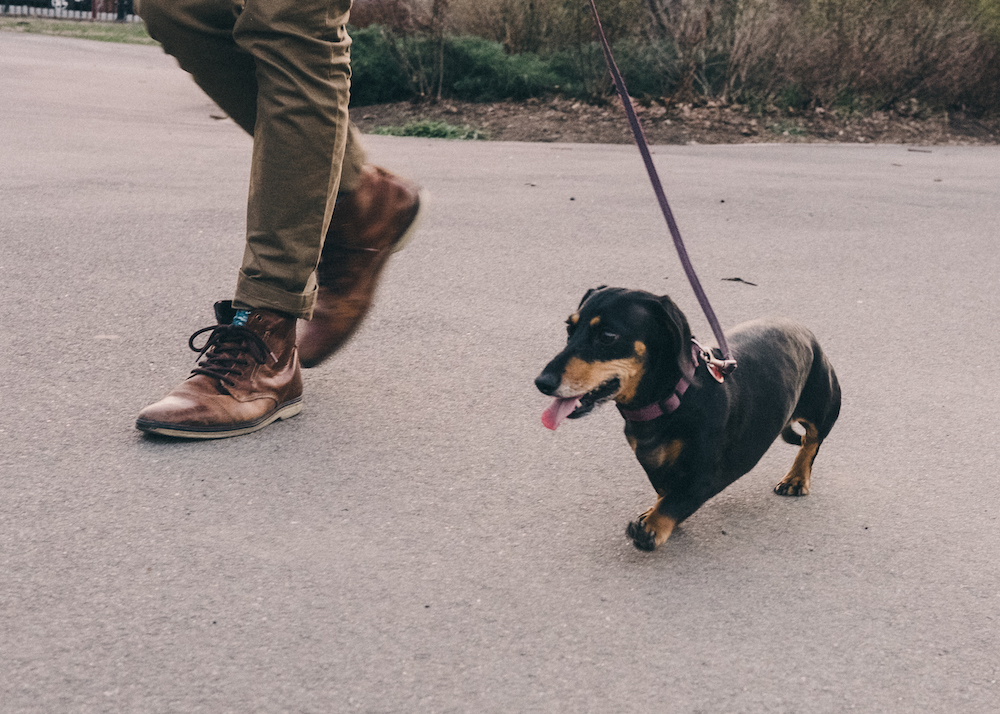 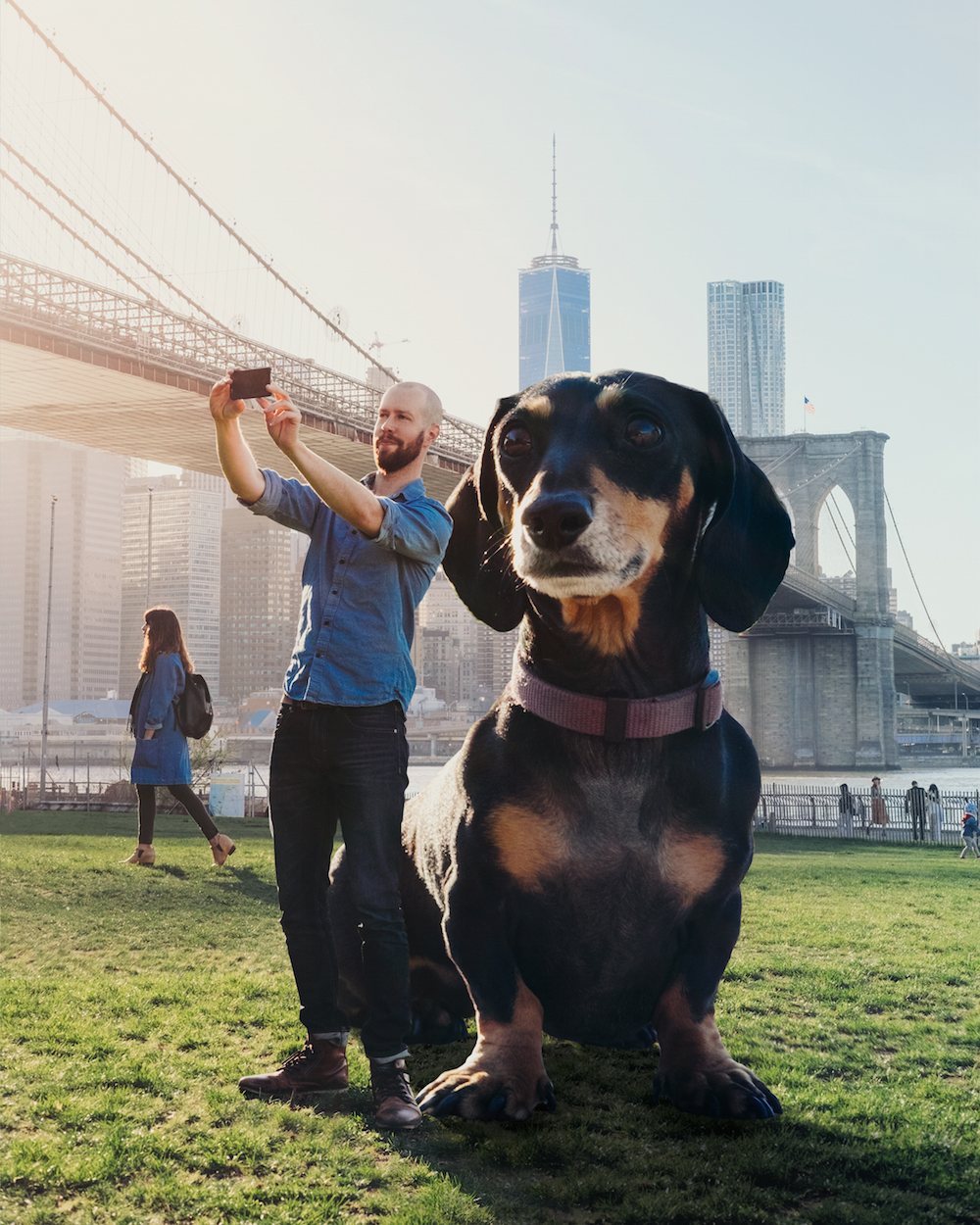 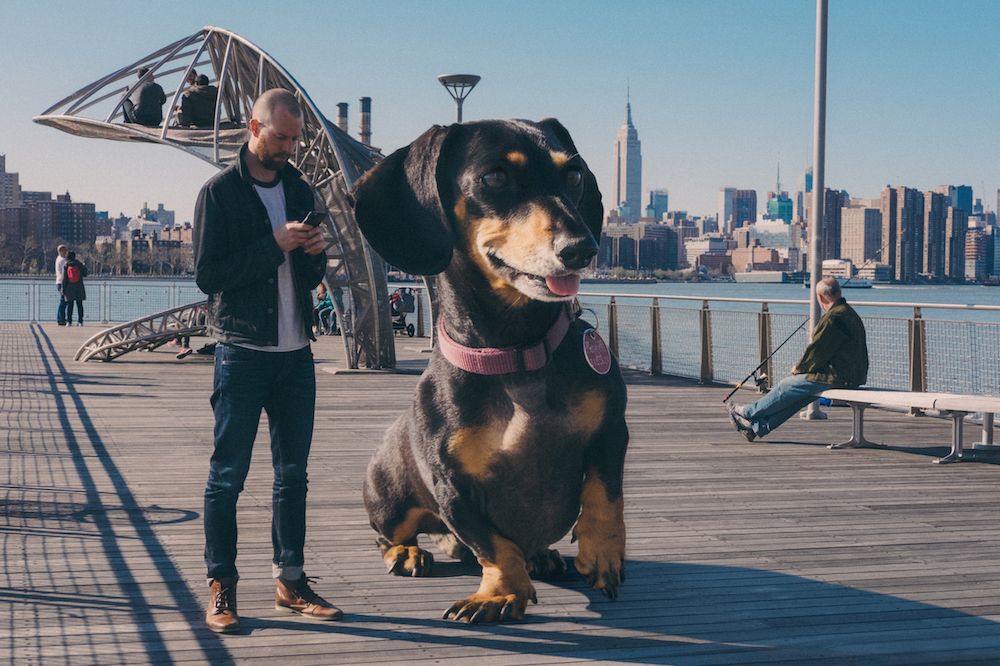 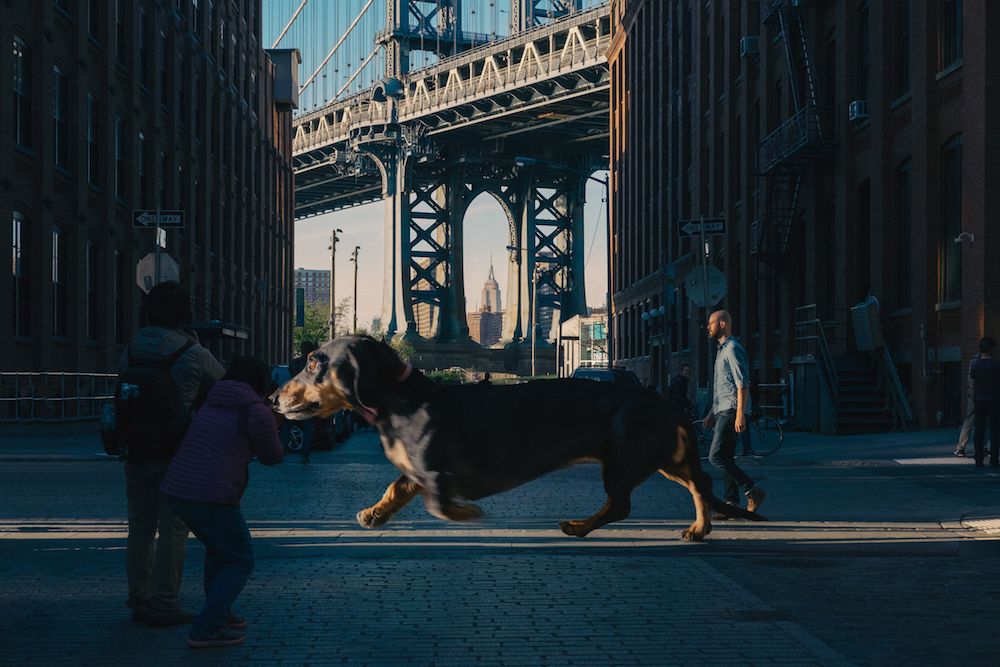 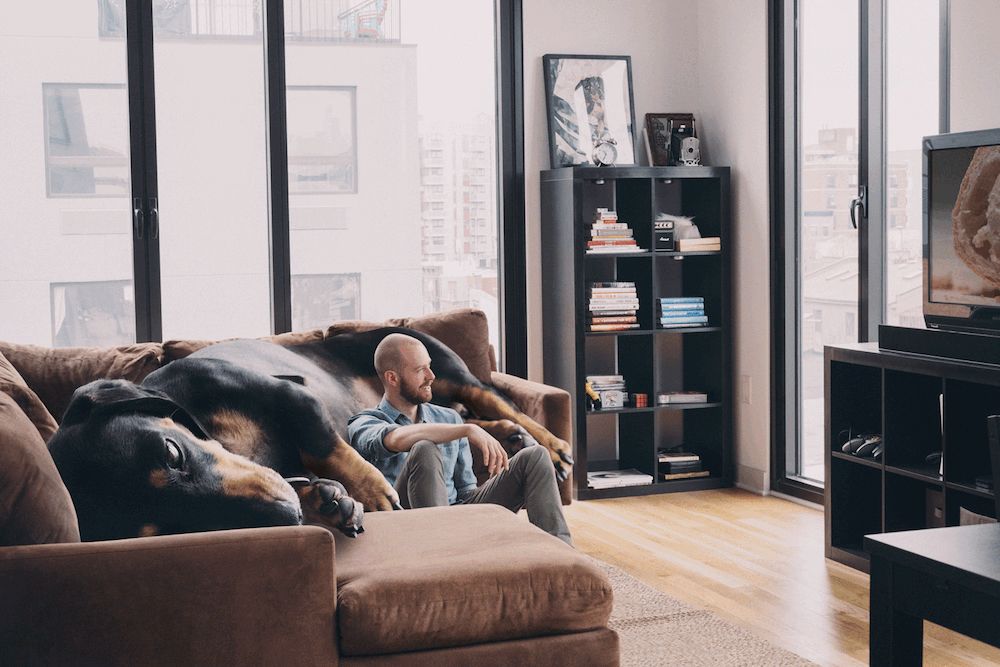 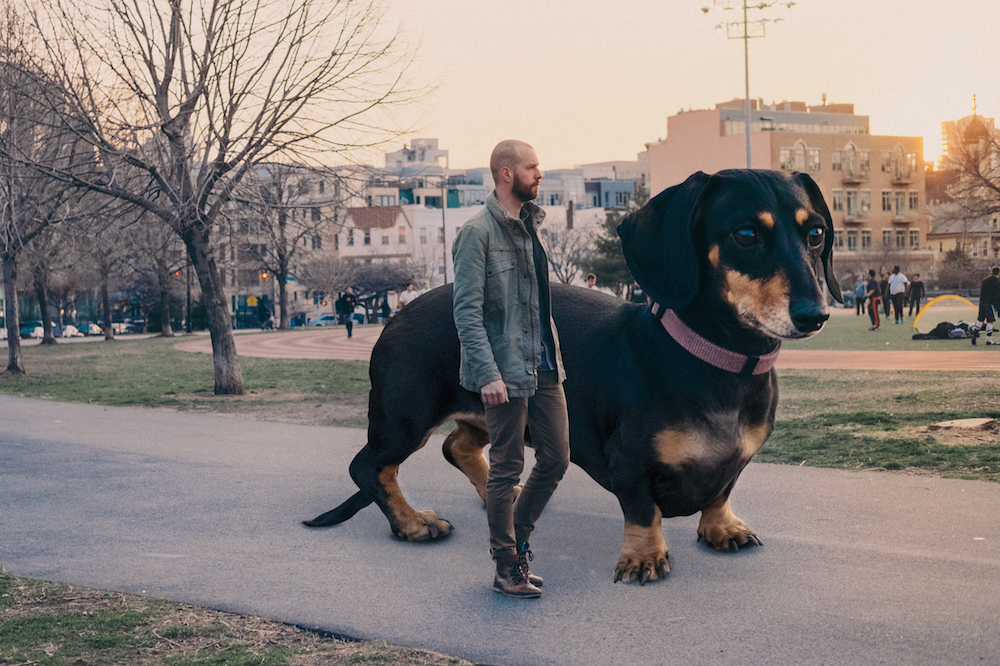 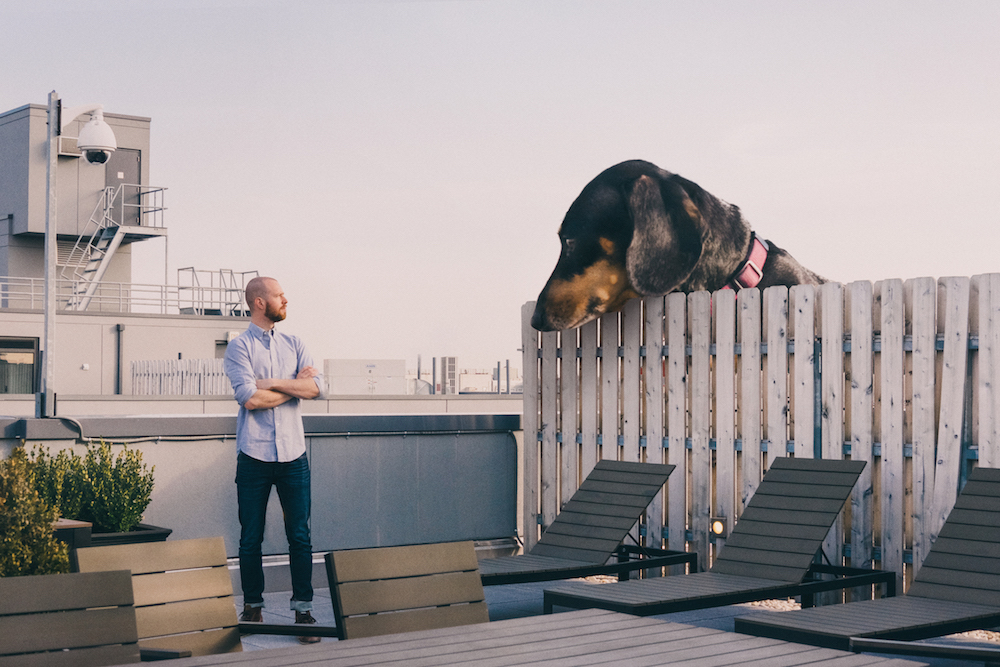 Did you ever read the books or watch the cartoon about “Clifford the Big Red Dog” when you were a child? If so, then you’re going to absolutely adore this photo series about Vivian the daschund, by Mitch Boyer!

Boyer is a director, illustrator, writer and photographer living in Brooklyn with his little dog, Vivian. “Little”, however, is certainly not the word Boyer would use to describe Vivian’s personality and charm! In fact, her personality is so big that one day, just for fun, Boyer decided to Photoshop a picture of Vivian so that her physical stature matched the size of her cheerful demeanor!

As if the idea of a mammoth-sized daschund dog isn’t funny enough, Boyer began editing Vivian into pictures with himself all over the city, with buildings and landmarks around to really show off her “new size” to scale. The more photos he made, the more he decided he wanted to use them for something more than just a joke.

Inspired by the way his photos depicted himself and Vivian throughout the city of Brooklyn, which they moved to only a few years previously, Boyer decided to compile the images of his “giant” pup into a book (Note: Kickstarter crowd-funding link).

Rather than just creating a printed photo series or a coffee table book, however, he chose to make them into a children’s book!

The plot of the book centers around the idea of moving to a new city and settling into a new home. Boyer’s pictures show him and giant Vivian exploring their surroundings, getting to know their new area, and coming to love their new space together. Even though the book as a reassuring underlying message for children who have recently moved it’s still a kids’ book, so naturally they have adventures and meet other furry friends along the way!