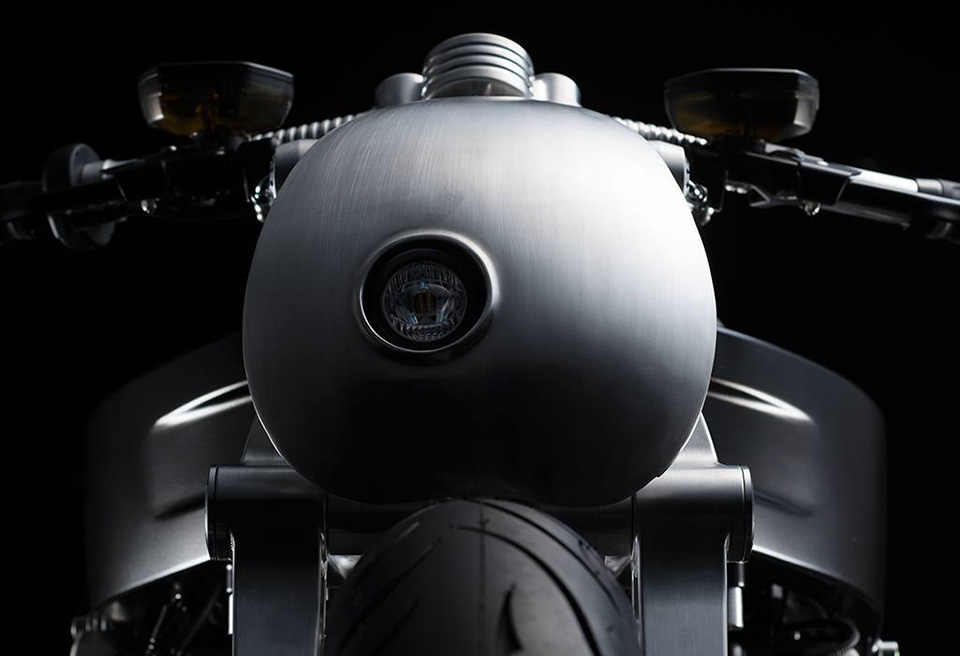 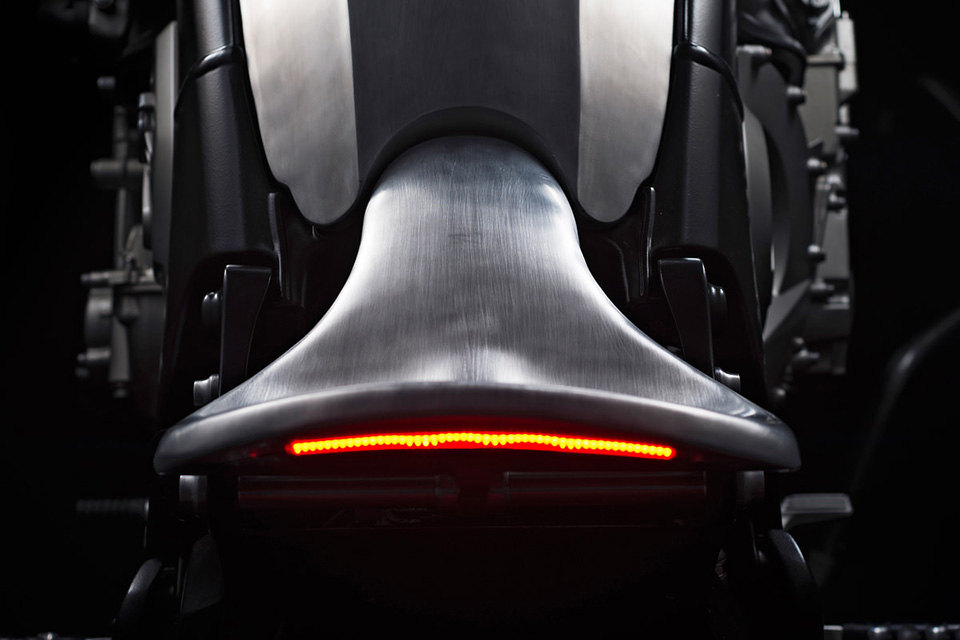 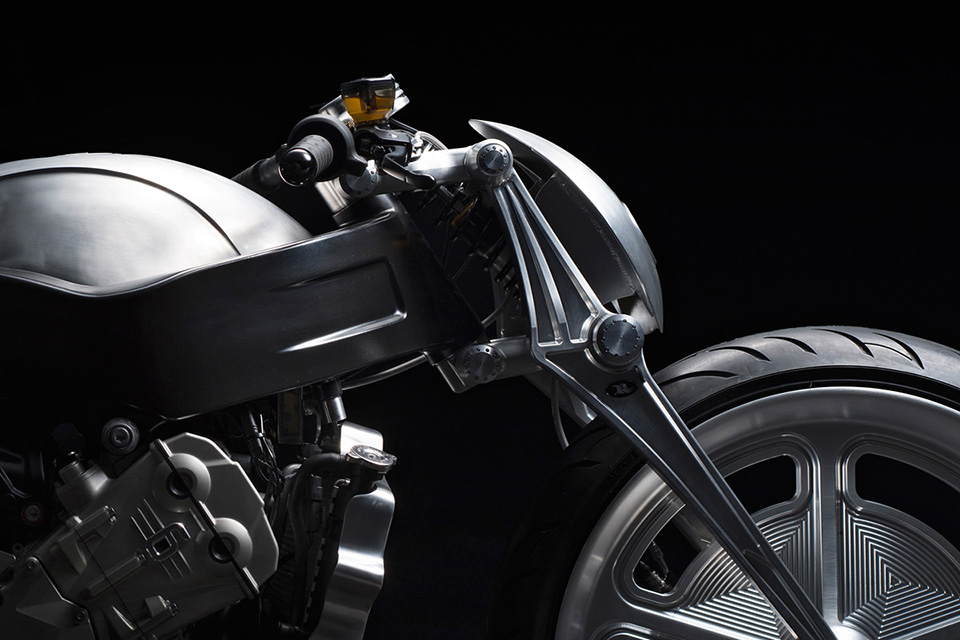 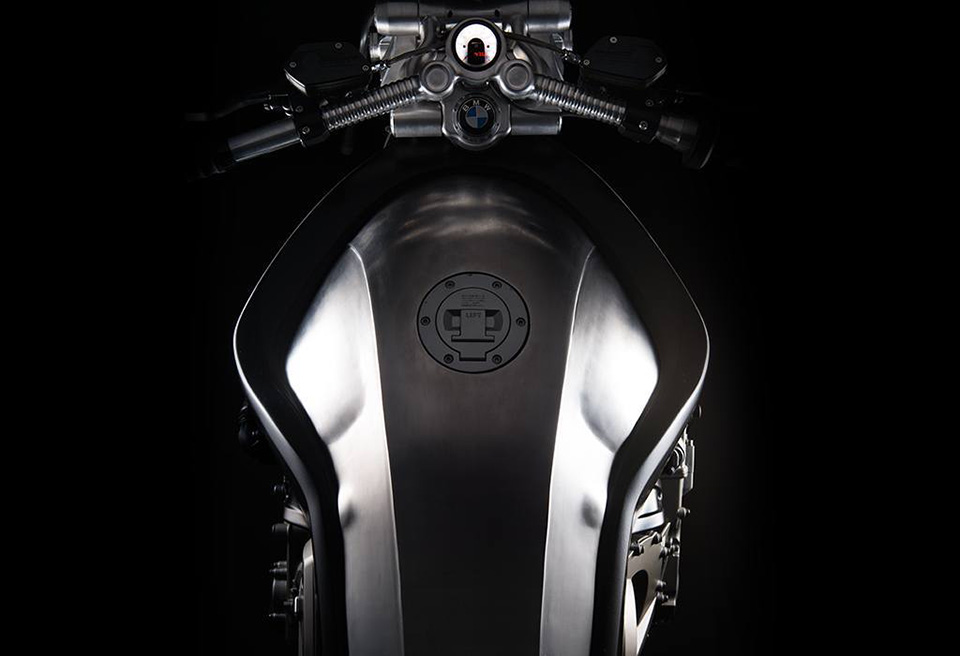 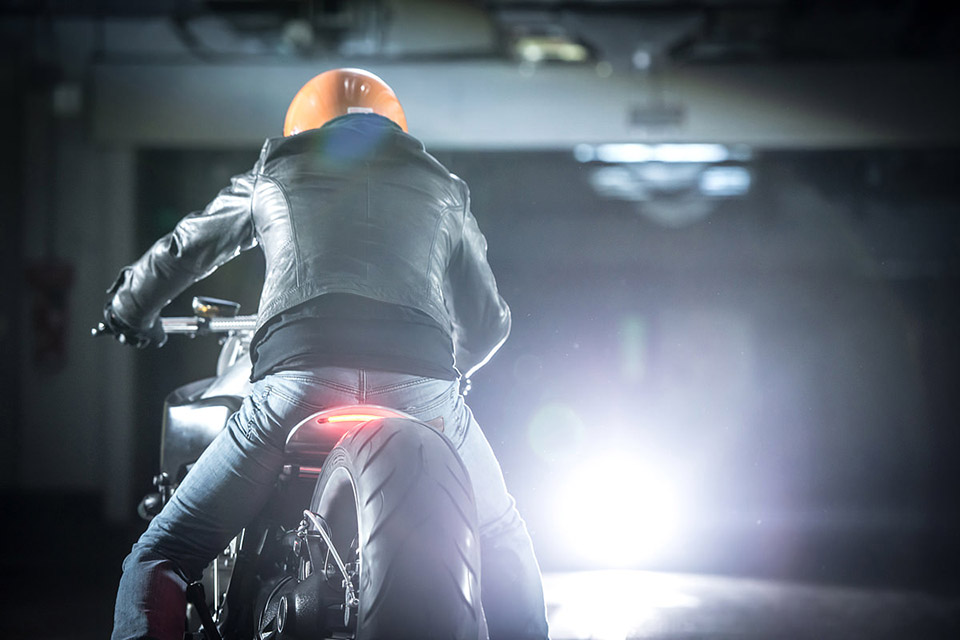 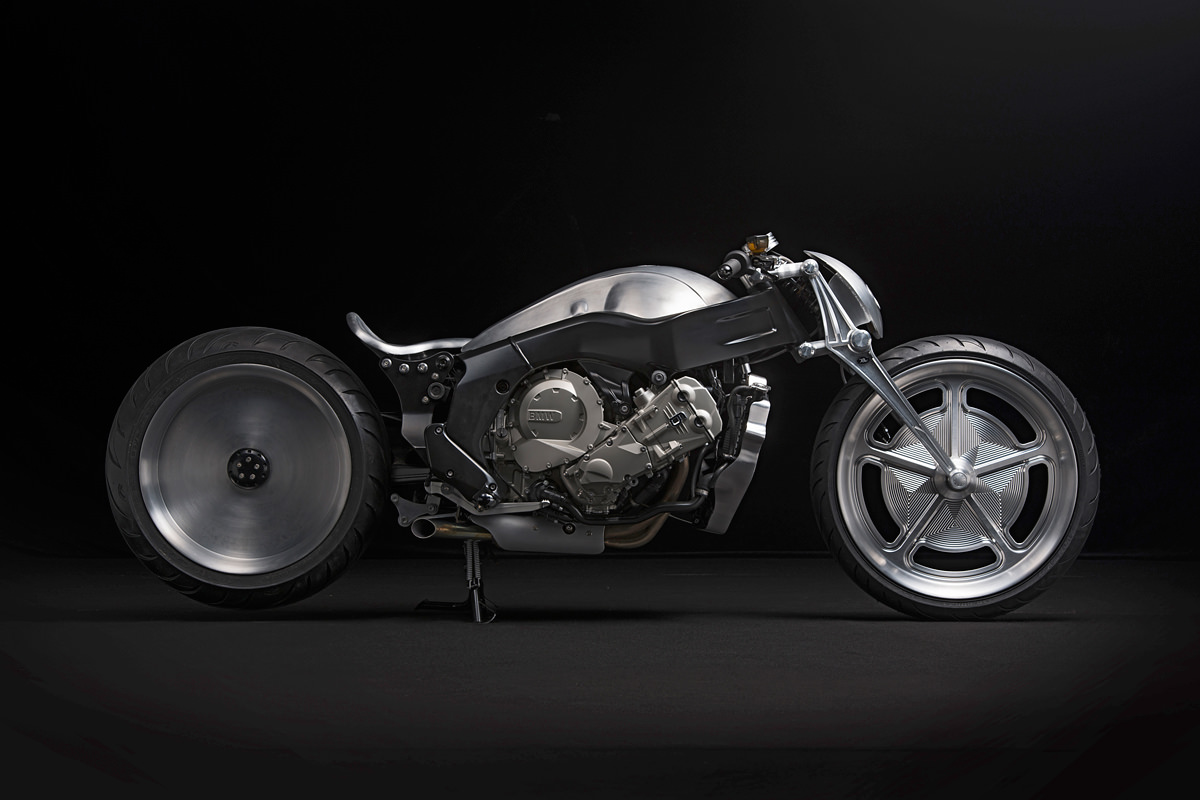 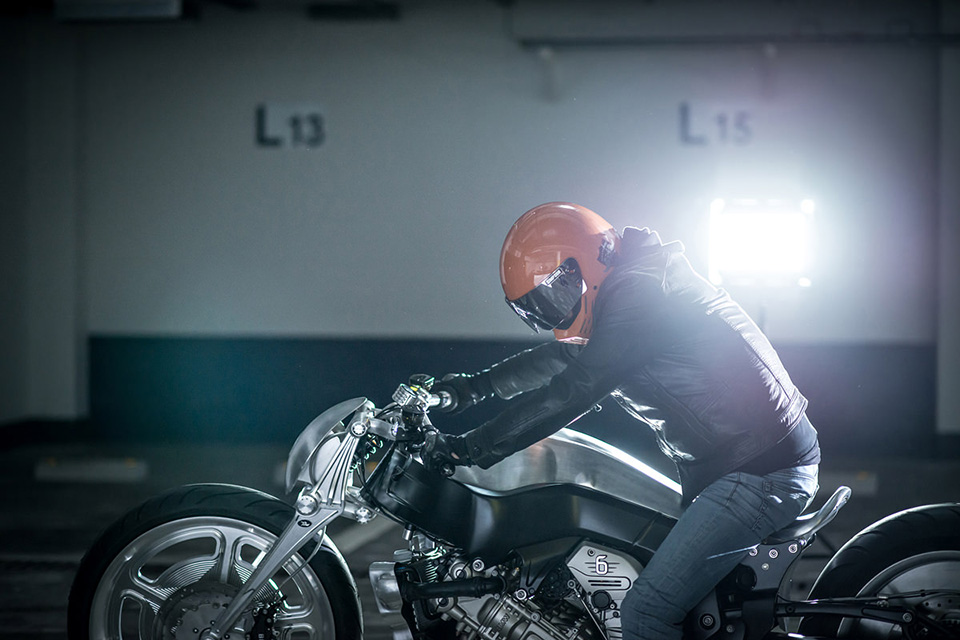 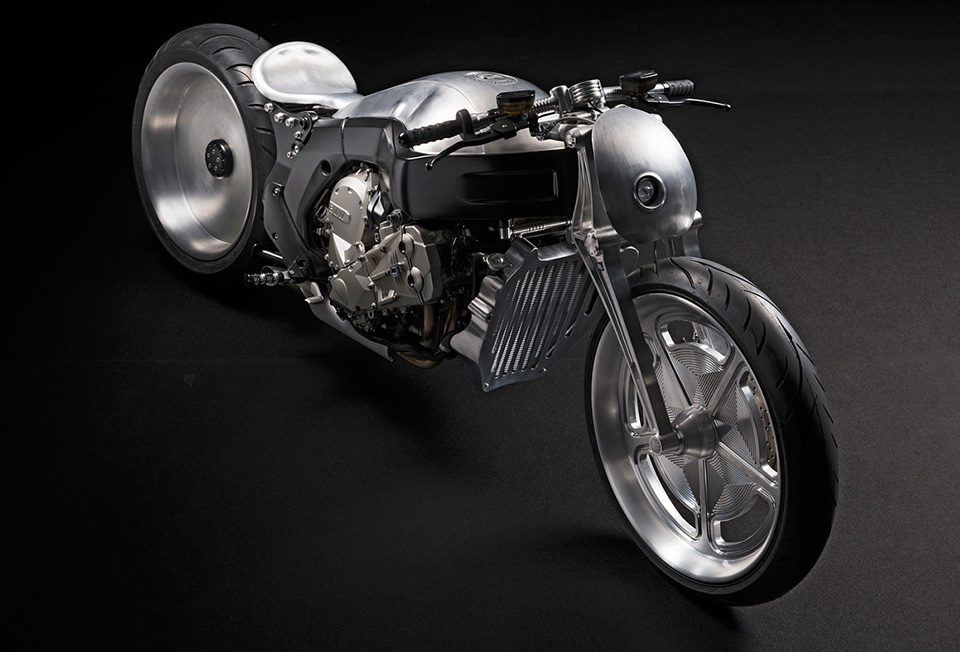 The BMW K 1600 GTL was already an intimidating motorcycle. It has been heralded as one of the finest touring bikes of this decade, but what it offered in speed it lacked in style. It wasn’t built for show, it was built for long hauls across continents. What you’re looking at here is an entirely new take on the original, the “Ignite Straight Six” by Kens Factory, a custom shop in Japan. It takes the best part of the BMW K 1600 GTL — the 1,649cc straight six engine — and gives it an appearance right out of the future.

The Ignite Straight Six removes all body panels from the original bike, adding brushed aluminum paneling from wheel to wheel. The rear wheel is a solid disc of aluminum, a stand-out styling element of the full design. The low-profile seat, the tank topper, the fork and the headlight cowl all continue the brushed metal theme. Most recognizable, however, is the mass of engine components beneath the aluminum jacket. This isn’t a low-displacement city bike, it maintains the power of the straight six in the original bike, and that’s half of what makes this build so special — the part it left alone.

Kens Factory builder Kenji Nagai built the Ignite Straight Six in the digger style to emphasize the engine mass. It makes the bike look menacing, and it fits the feeling that the brushed aluminum conveys. It could be confused for sculpture. Or perhaps some sort of weapon. But it’s still a BMW K 1600 GTL. The best looking straight six bike a buyer could ask for. [ignite6 microsite] 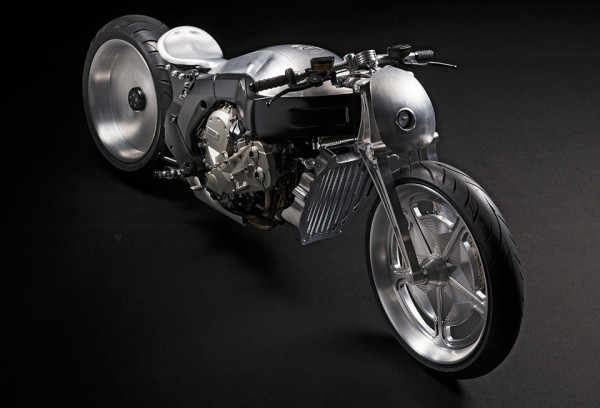 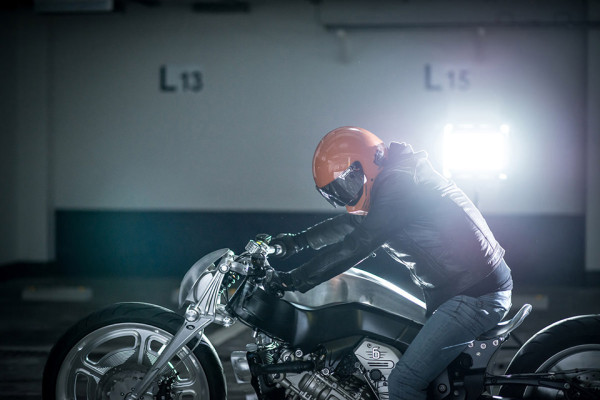 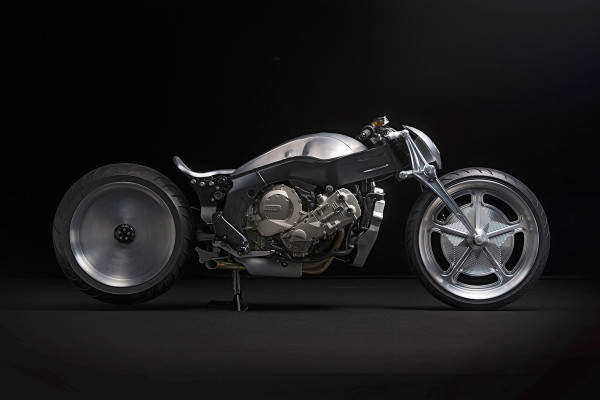 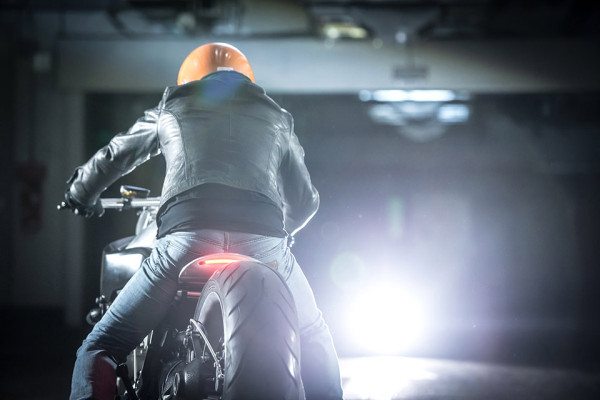 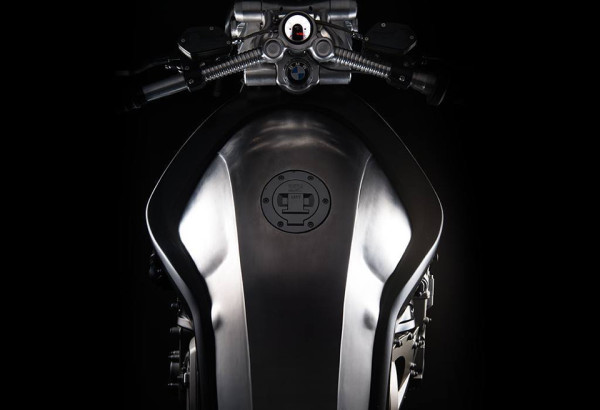