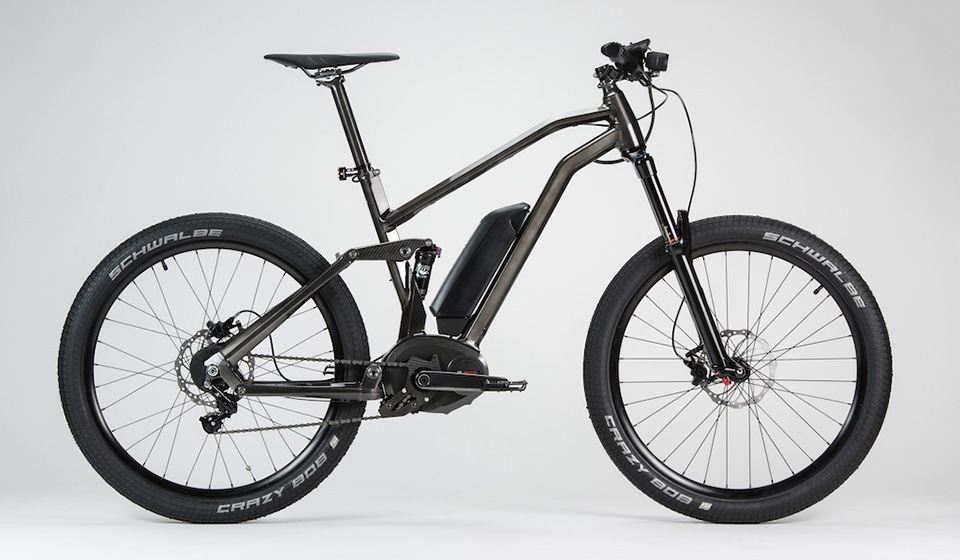 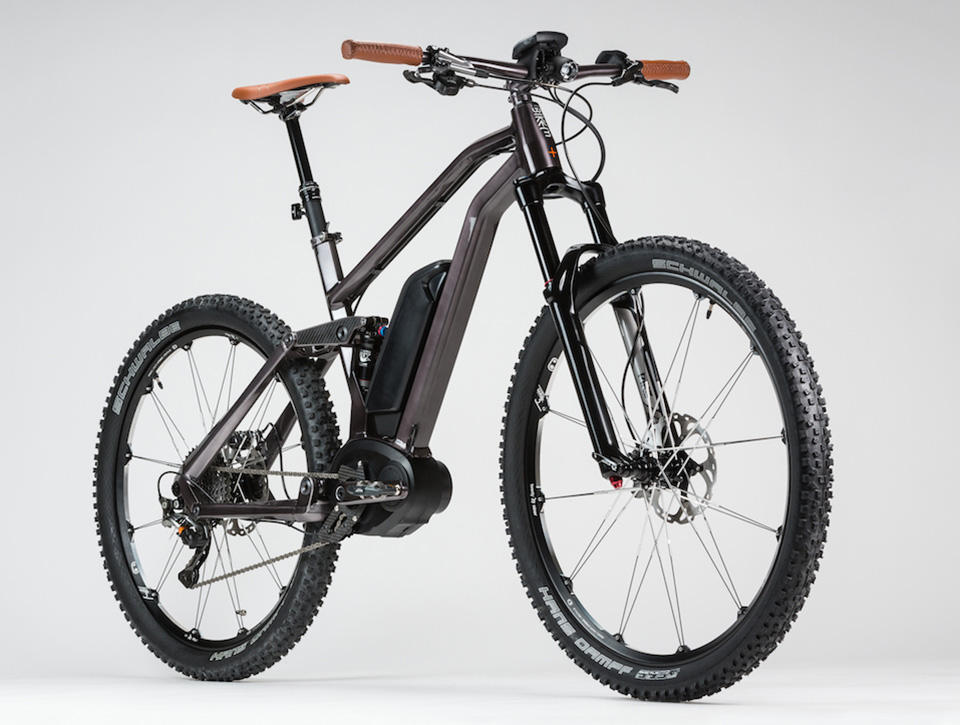 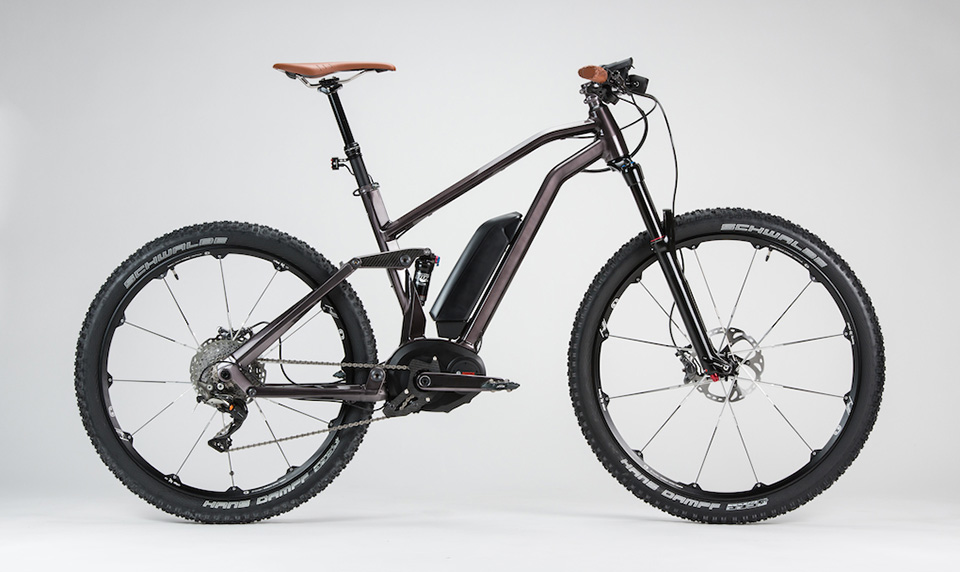 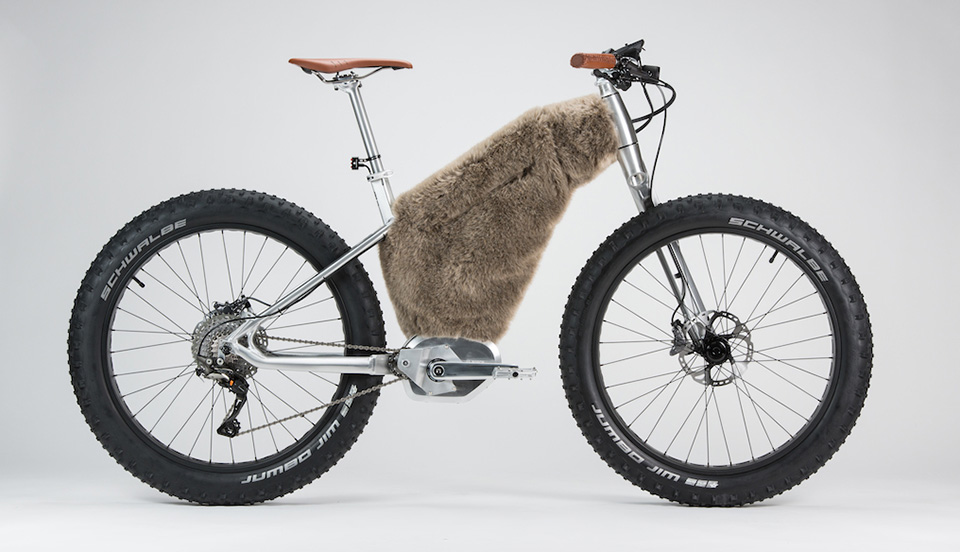 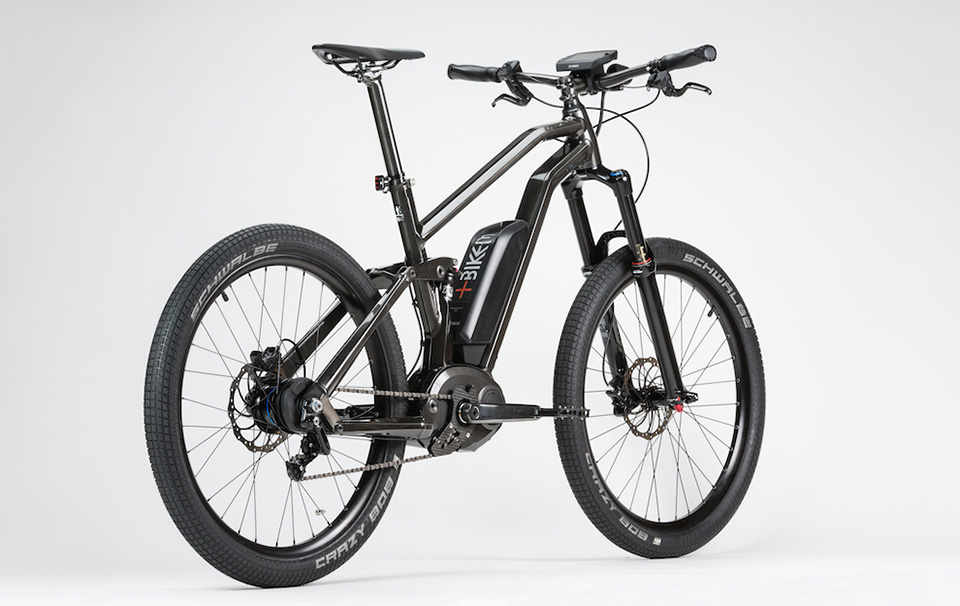 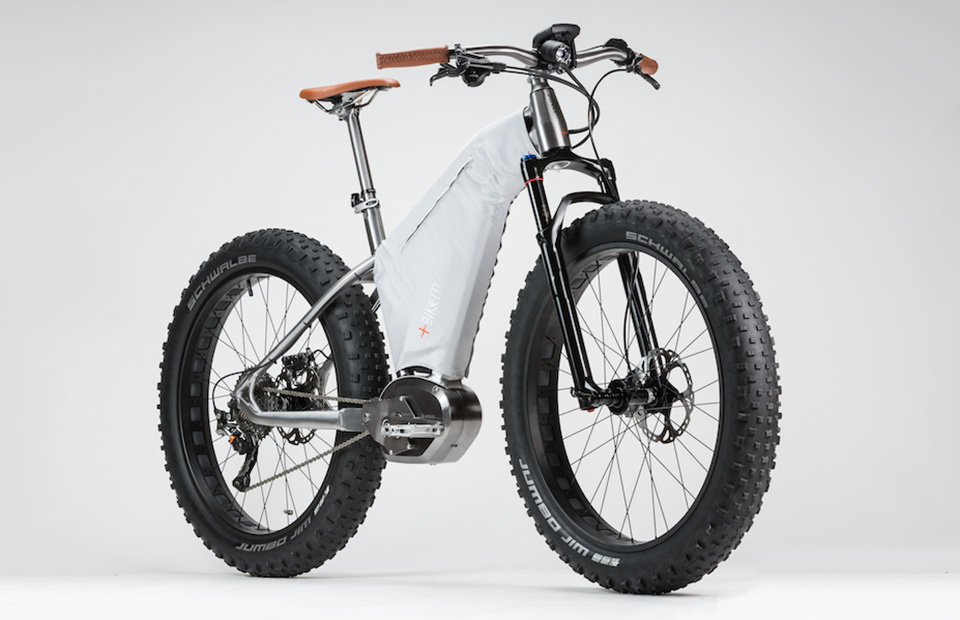 Philippe-Starck MASS Electric Bicycles – I love biking – as a matter of fact, I’ll generally choose to ride my bike wherever I’m going, when given a choice. Of course, that can occasionally present a bit of a problem if there’s a particularly large volume of hills between myself and my destination. Bicycling downhill is downright awesome, and it’s an experience I’ll never grow tired of.

Uphill? Not so much. Gravity isn’t exactly kind to cyclists on even the best of days. Of course, hills are often the least of your concerns when out for a bike ride, especially if you’re going off the beaten path. There’s a lot worse to contend with out there – mud, sand, and (if you’re particularly crazy) snow and ice.

Now, thanks to an awesome invention by designer Philippe Starck, however – a man who’s created stuff ranging from wind turbines to food  – hills won’t be such a challenge anymore. In conjunction with electric bicycle maker Moustache Bikes, Starck has created the M.A.S.S. collection. These bikes are designed for a host of different terrain types, but they all have one thing in common – they’re equipped with an electric motor to help cyclists scale even the most terrifying inclines.

Each M.A.S.S. bike is powered by a Bosch lithium-ion battery. Weighing in at around 5.3 pounds, it can be charged to full in just three and a half hours. Once charged, it’ll last for somewhere around 18 miles – though that’s dependent on where you’re going and what you’re riding. The motor that the battery powers has five primary modes: eco, tour, sport, turbo, or walk assist. The motor is capable of speeds up to 15.5 miles per hour (28 if you’re riding the Asphalt model). While cycling purists might scoff at the power assist an eBike provides, there’s no denying how huge of a force bikes like this are becoming.

[Dig this sort of thing as much as we do? Check out our list of 10 revolutionary eBikes available today] 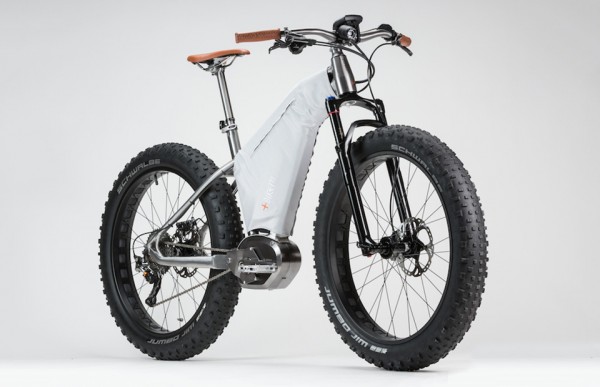 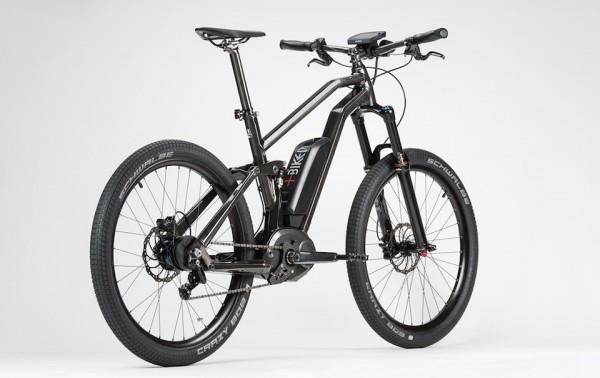 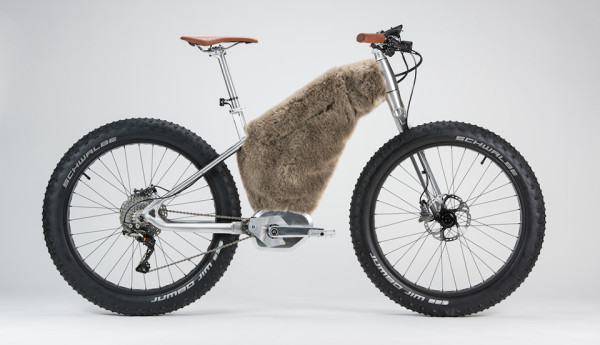