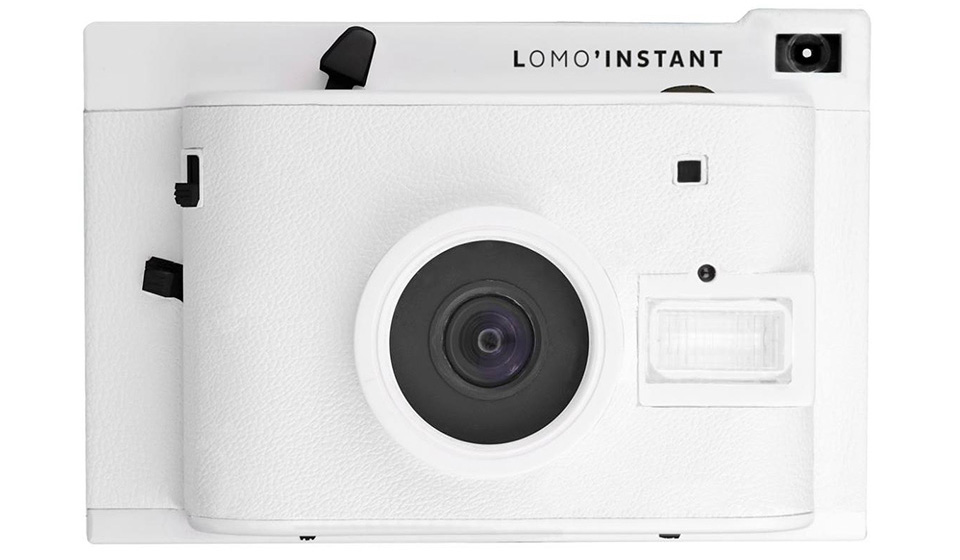 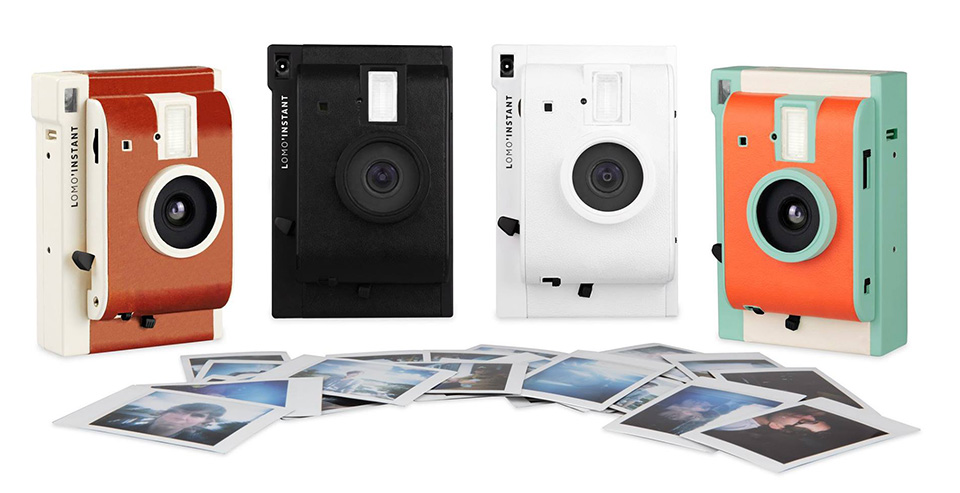 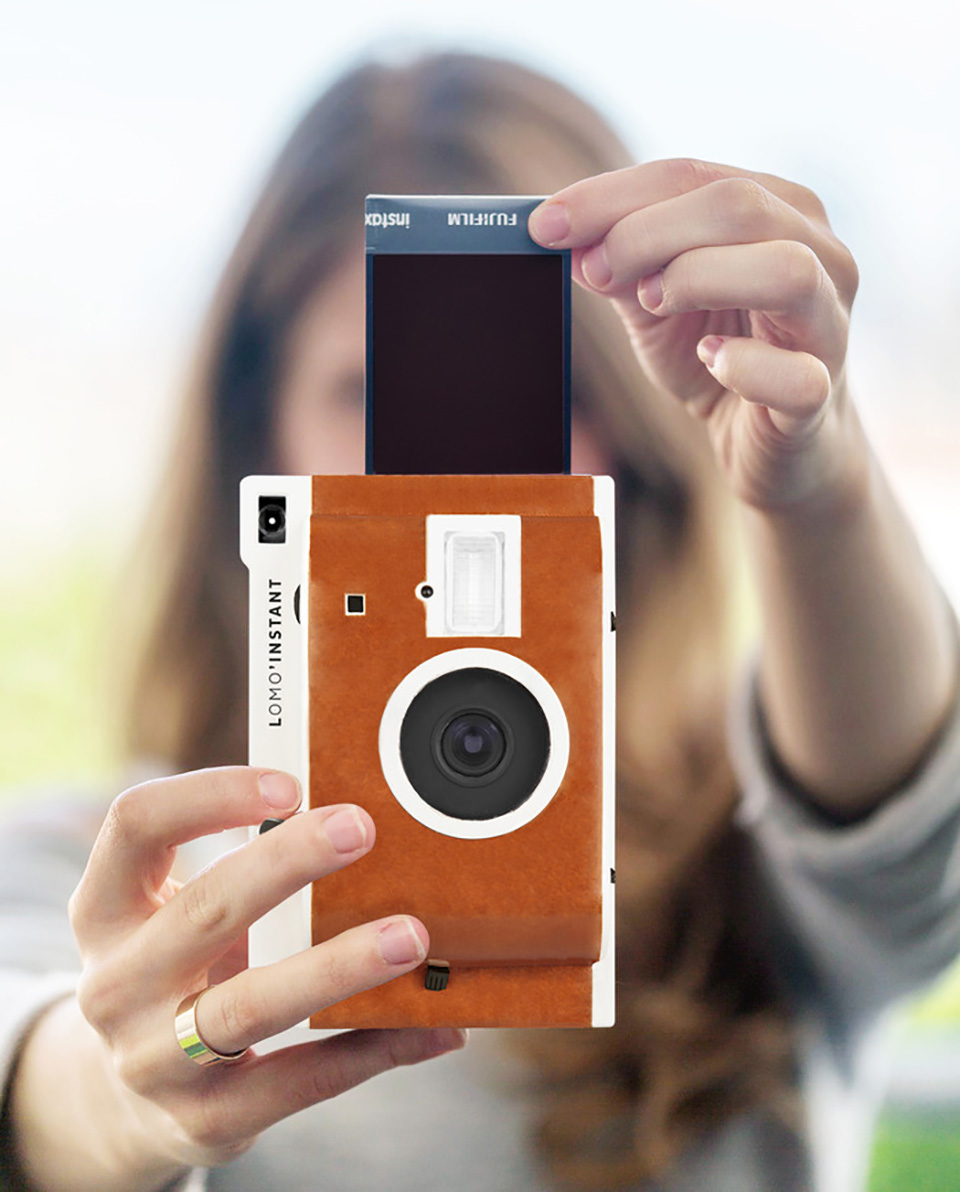 Lomography is now offering a bit of instant gratification for vintage camera lovers, the Lomography Lomo Instant Camera.  The Lomo Instant is a compact film camera that features attachable lenses, a range of standard exposure controls and its namesake feature– instant film produced on the spot.

In the past, Lomography has offered instant film backs that connect to a few of Lomography’s film cameras.  The front ends of Lomo’s legacy cameras continue to operate as is, but the instant backs produce prints using instant film.  The Lomography Lomo Instant Camera does instant film right out of the gate, with a built-in instant film device that uses Fujifilm Instax film.  If you’re not familiar, Instax is widely available online or at most drug stores that offer film development.  You won’t have to worry about proprietary film that is hard to come by with the Lomo Instant, as finding Fujifilm Instax is as easy as it gets.

If you’re as excited as I am with the fun of a new instant film camera, you might want to join me on the holding pattern here.  The Lomography Lomo Instant Camera is going through crowd funding right now on Kickstarter with 30 days remaining.  The Lomo Instant broke its funding goal on day one, so all of those funding pledge goodies are available to anyone that wants to hop on board.  With just $79 (at time of publishing), you can get a limited edition white Lomo Instant camera.  When they’re finally produced and available to purchase direct from Lomography.com, you can expect that price to rise just a little bit. 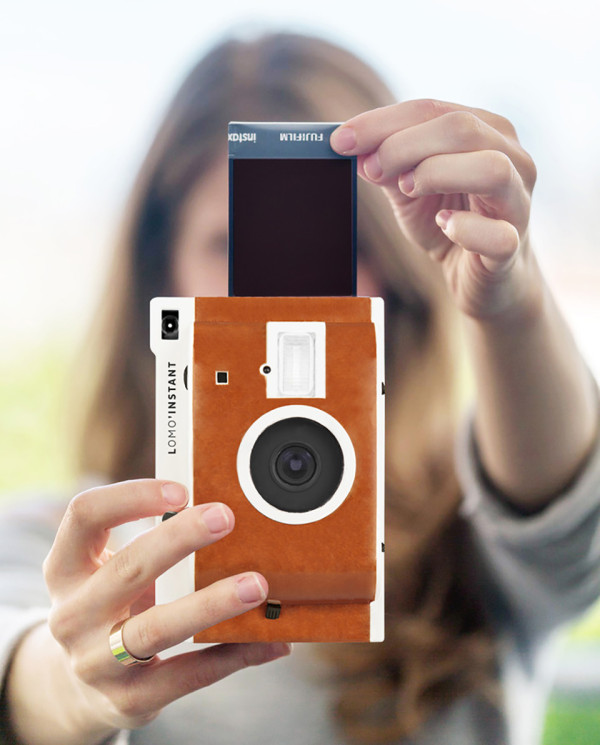 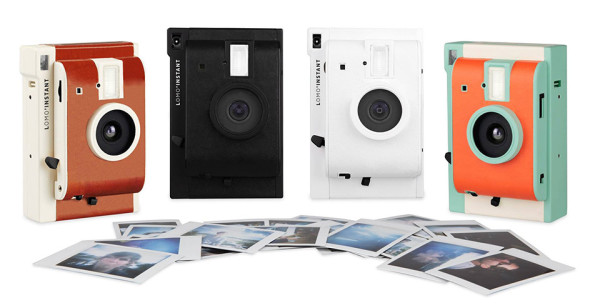