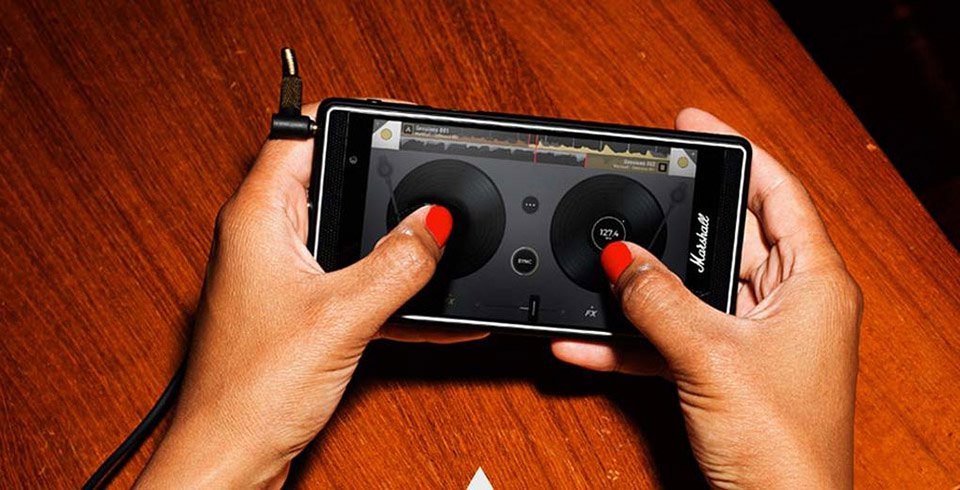 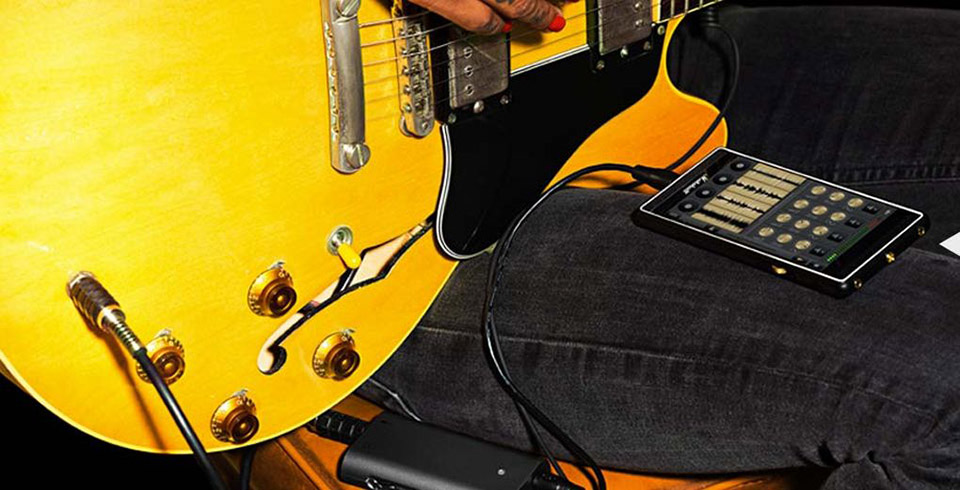 File this under things I never expected. Marshall, the legendary guitar amp builders, have developed a music-focused Android phone. The Marshall London phone is decked out with a pitch black exterior with gold-colored trimmings, just like the amps that made this brand famous. For better or for worse, Marshall didn’t totally flip the script here. It’s a basic Android phone with a nice design and audio-friendly systems, but it did leave a few opportunities off the table. No matter what, guitarists everywhere are salivating.

The Marshall London Android Phone is a standard Android device with middle-of-the-road specs. If it were a phone by any other brand, we would have panned it and left it to the gadget blogs to cover. But this is a special device for its namesake, it styling and some of the music-focused functionality built in. It’s a phone for six string instrumentalists, and that gets our attention right away.

The Marshall London phone is middle-of-the-road in the spec department. It features a 4.7-inch, 720p display, 2GB of RAM, 16GB of storage, and an 8-megapixel camera.  This makes it accessible to a pretty wide Android userbase, and allows the company to keep the total cost in line while adding a few music-friendly features. The London phone features two front-facing speakers and a pair of audio outputs. This allows close-up stereo playback with a bit more stereo separation than your typical compact device. Thanks to those two speakers, Marshall can claim that the London is “possibly” the loudest mobile phone on earth.  The dual audio outputs allow for a pair of headphones (or separate audio devices) to be plugged into the London simultaneously.

There are a few controls on the London which are unique to this phone. First, the “M” button, which is a hardware button that allows one-touch control of music playback. Second, the phone features a gold-colored metal scroll wheel one side for volume control. These controls may not be mind-blowing, but they add to the overall styling of the phone while providing some music-focused functionality.

Marshall has talked up the audio processing in the Marshall London as being pretty unparalleled. It’s tough to echo that sentiment without hearing it for yourself. We’ll give Marshall the benefit of the doubt, though, since they’ve spent many decades producing some of the finest audio products in the world. 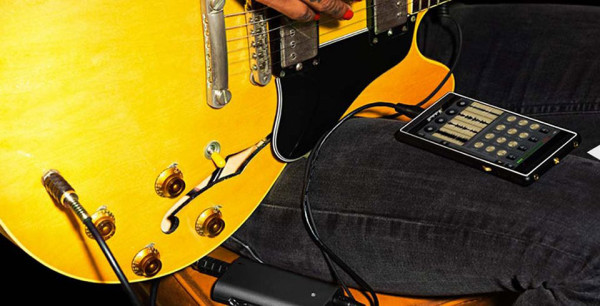 My take-away? This is a Marshall-skinned device. It’s not Marshall from the ground up. If it were, I think the right thing to do would be to find a way to add a full 1/4-inch guitar input somewhere in the device. Adding a 1/4-inch input would add size to the phone, and that might go against market trends for mobile devices. That doesn’t mean it can’t be done tastefully, adding visual appeal to the phone. Those problems aside, adding a guitar input to a phone would be ground-breaking. It would make the Marshall London phone a lot more than just a phone. It would be a creative companion for young guitarists everywhere.

The Marshall London Android Phone is expected to arrive in the US this year for a full retail price between $500 and $600. Of course, with a contract, that price will be heavily discounted for the end user. It’s an awesome phone for fans of Marshall, and I give them plenty of credit for breaking the mold here. They could have gone further had they found a way to make this a device for guitarists. That could have been the mobile story of the month. 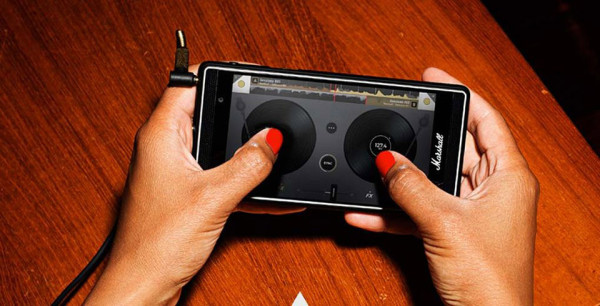