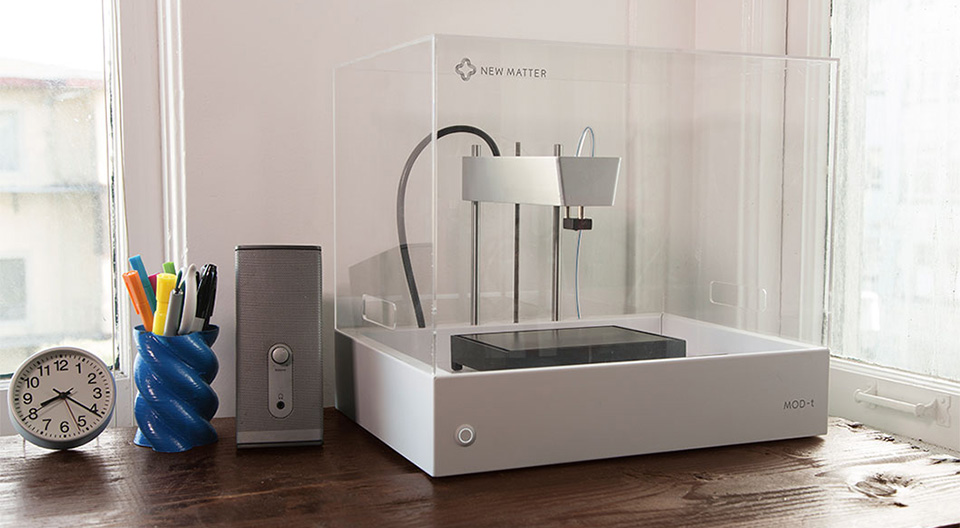 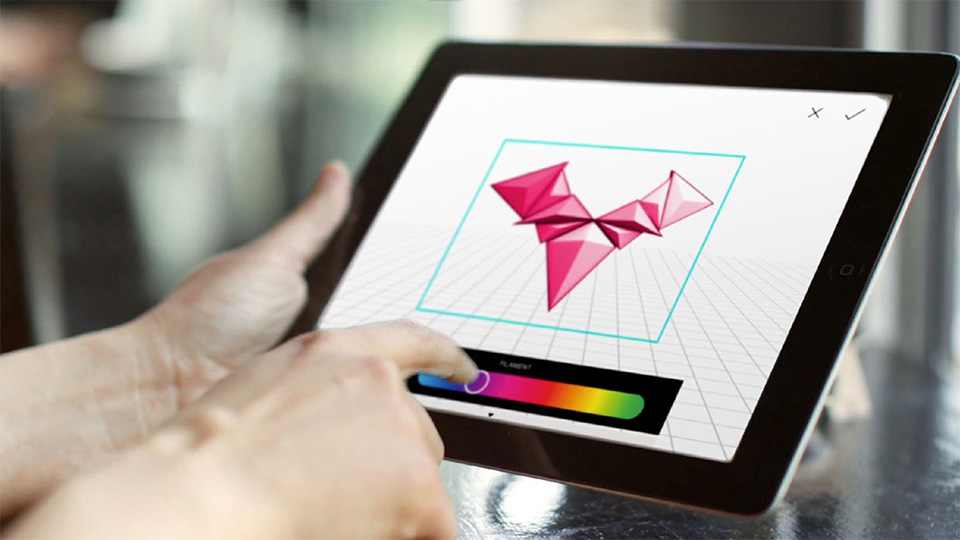 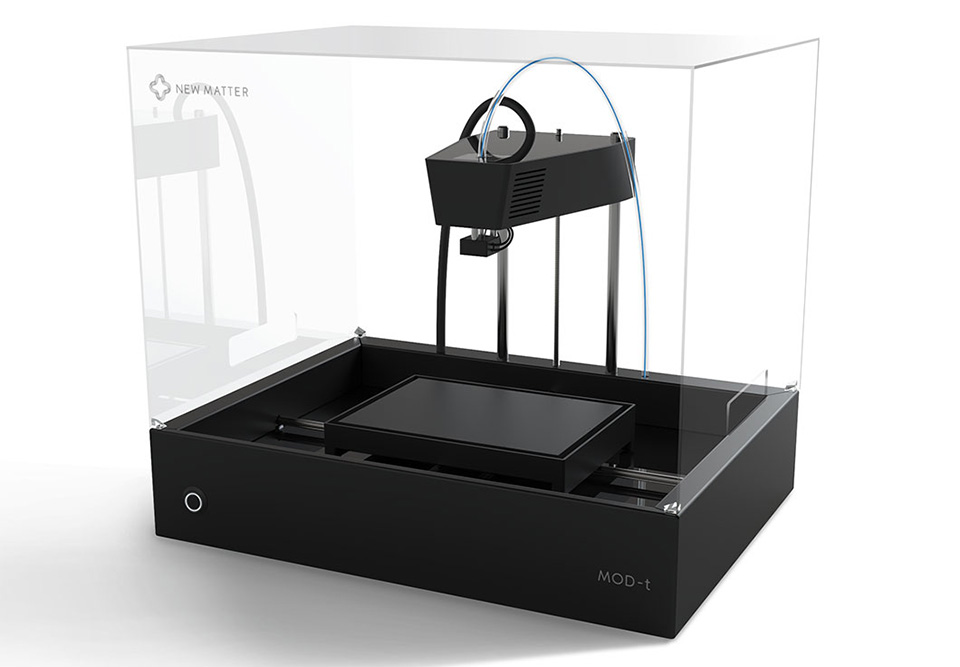 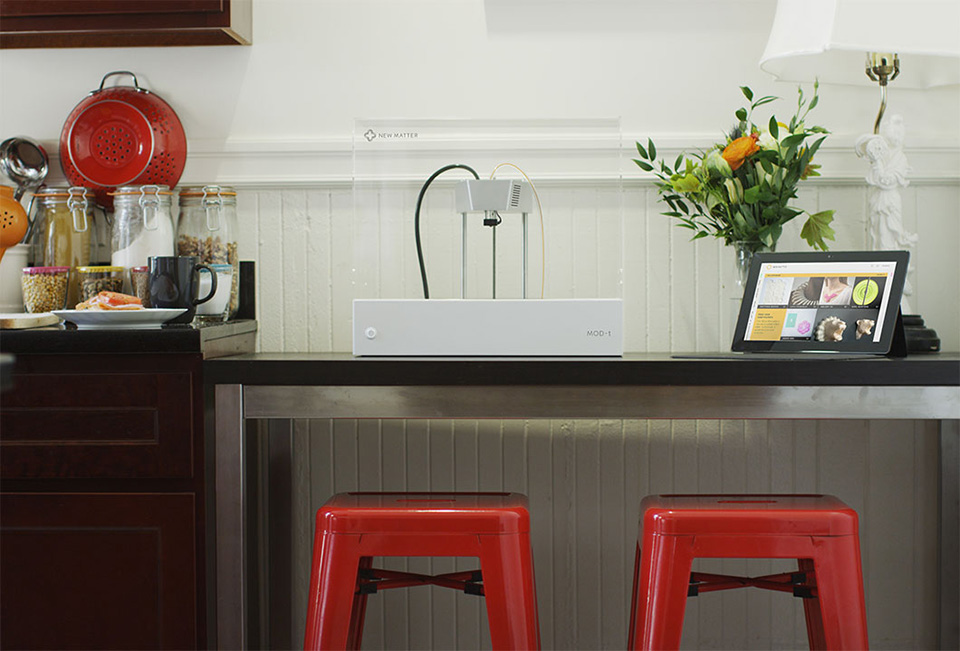 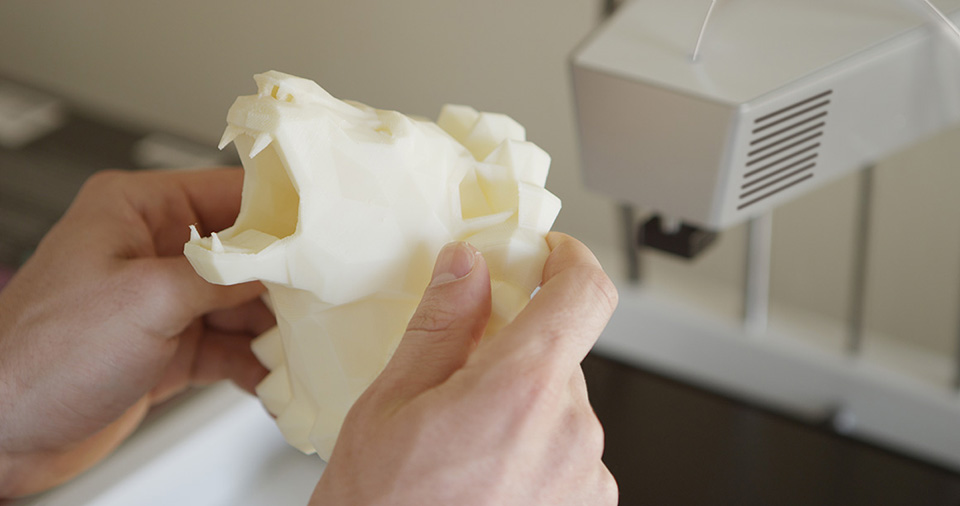 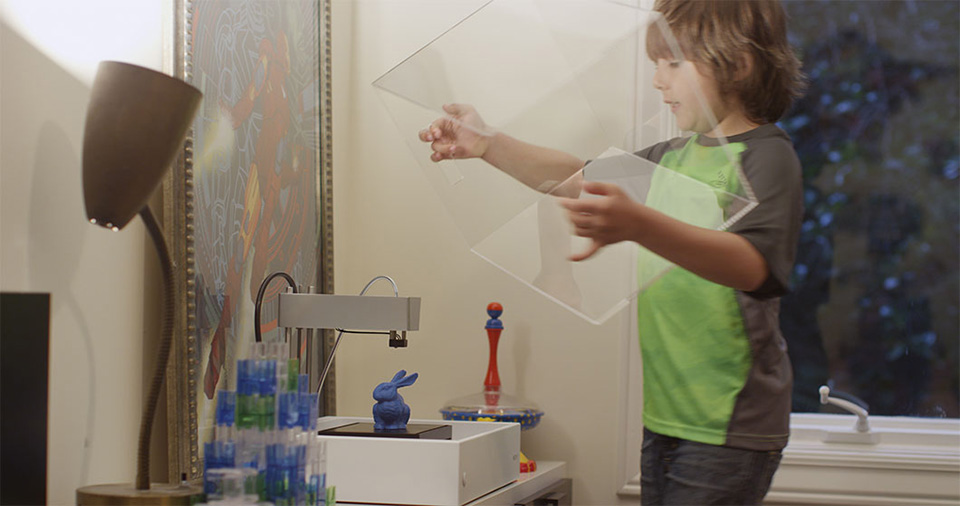 I’m not surprised that some have referred to the proliferation of 3D printers as a modern day Industrial Revolution. They’re powerful devices, and the more advanced ones allow you to create anything from action figures to firearms to entire houses. Unfortunately, they aren’t exactly easy to come by. Even the cheapest printers on the market usually cost upwards of $500, putting them well out of the price range of many consumers.

New Matter wants to change that with its MOD-t 3D printer.  The company’s stance is simple: 3D printing should be easy, and more importantly, that it should be affordable.

The device – which just went live on IndieGoGo – is designed with a two-axis motion system that can move and support the build plate at the same time. Not only does this print more consistently, it also makes the printer far cheaper, as it requires fewer components in order to function. As near as I can tell, this also means that New Matter hasn’t sacrificed any of the device’s functionality, either – MOD-t prints using PLA like most other consumer-grade 3D printers; it’s capable of printing layers as thin as 0.2mm. 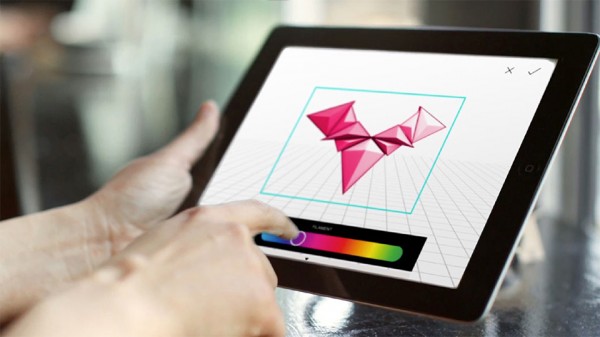 Additionally, once the crowdfunding campaign draws to a close and the device officially hits the market, New Matter plans to provide a curated library of designs and models, allowing users to download, buy (and presumably upload) a whole host of awesome custom designs to print.  In order to ensure efficiency and consistency, all designs in the store will be specifically calibrated for MOD-t.

3D printing is awesome, but it’s not exactly affordable for a lot of people. With New Matter’s MOD-t – available at $249 (not including shipping) – the hobby is open to just about anyone. After all, if 3D printing’s the future of the manufacturing core, shouldn’t it be a future everyone has access to?  Via Technabob 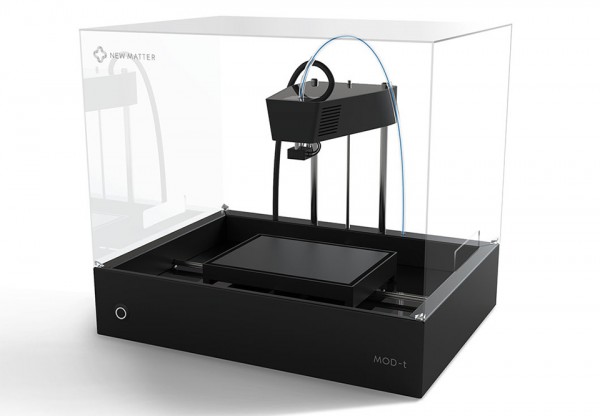