“New Tube for London” Trains are a $4 Billion Driverless Upgrade 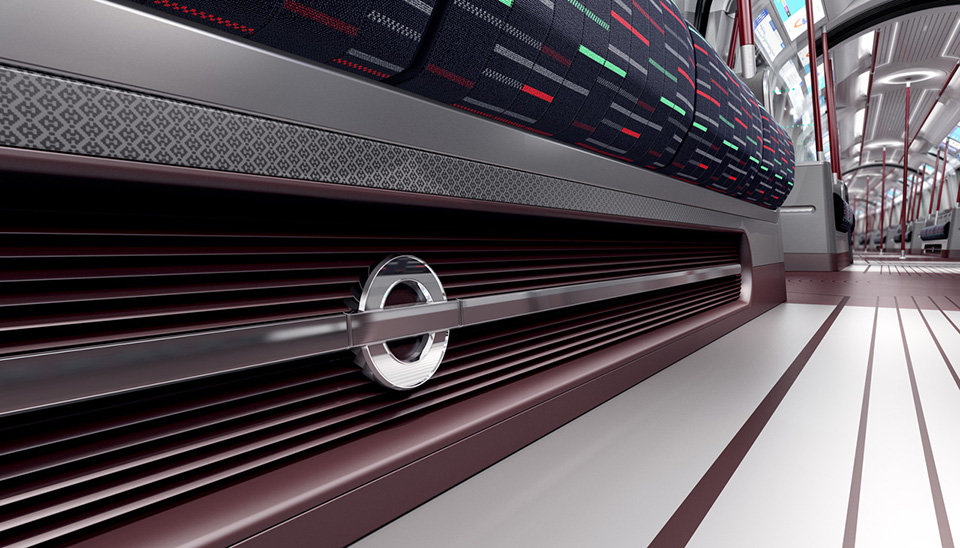 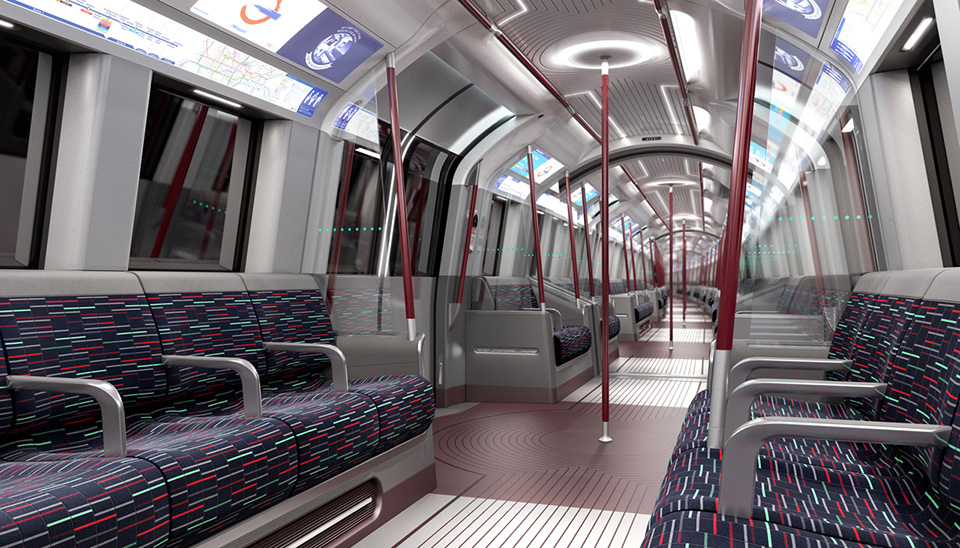 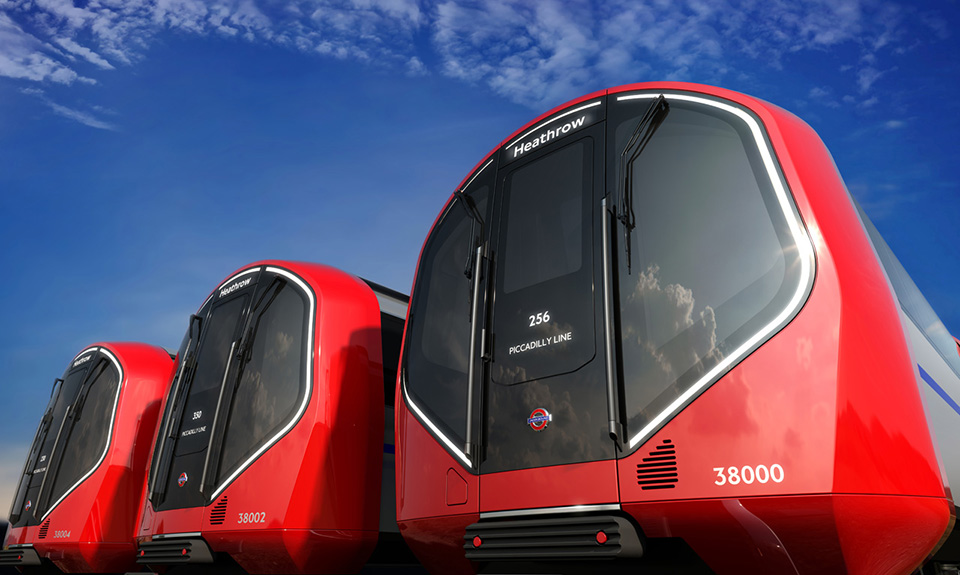 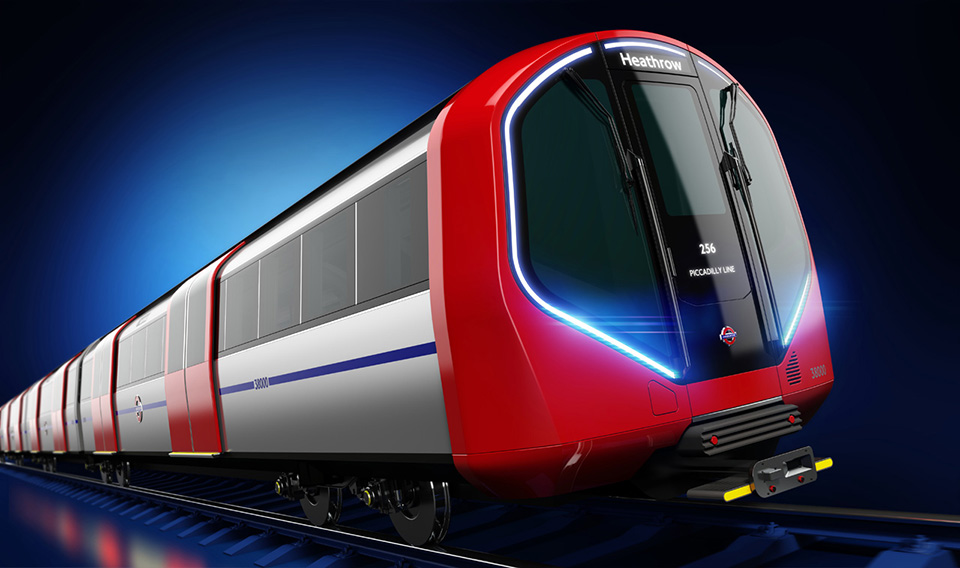 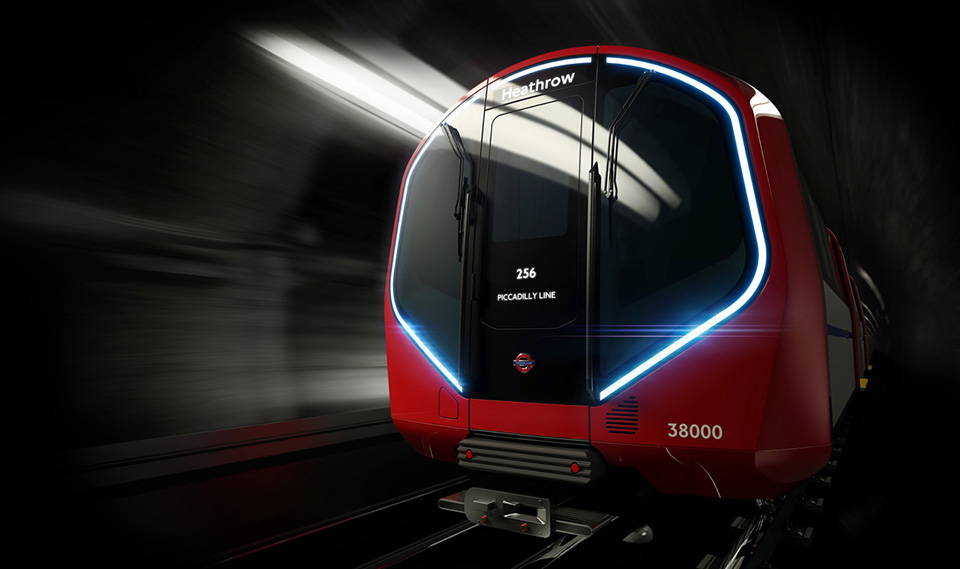 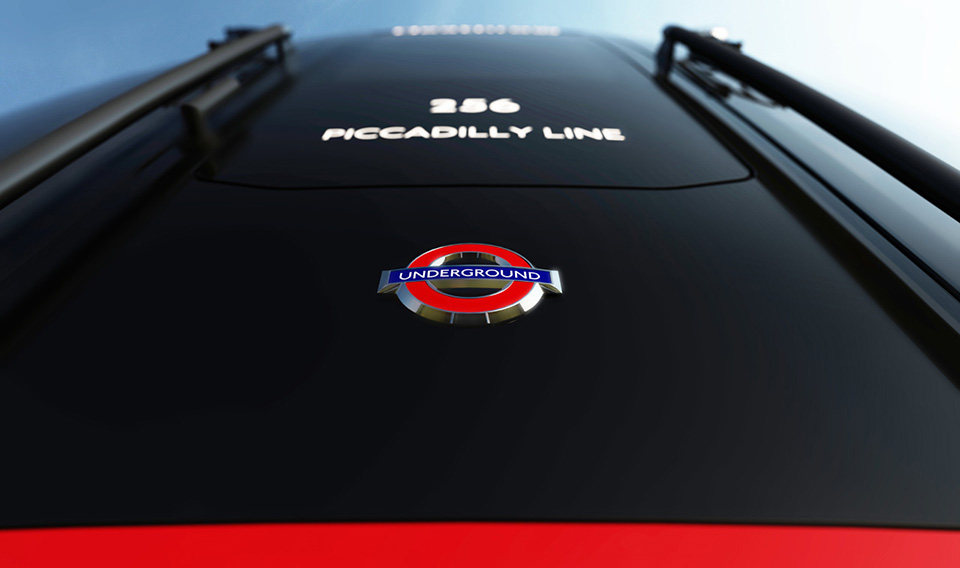 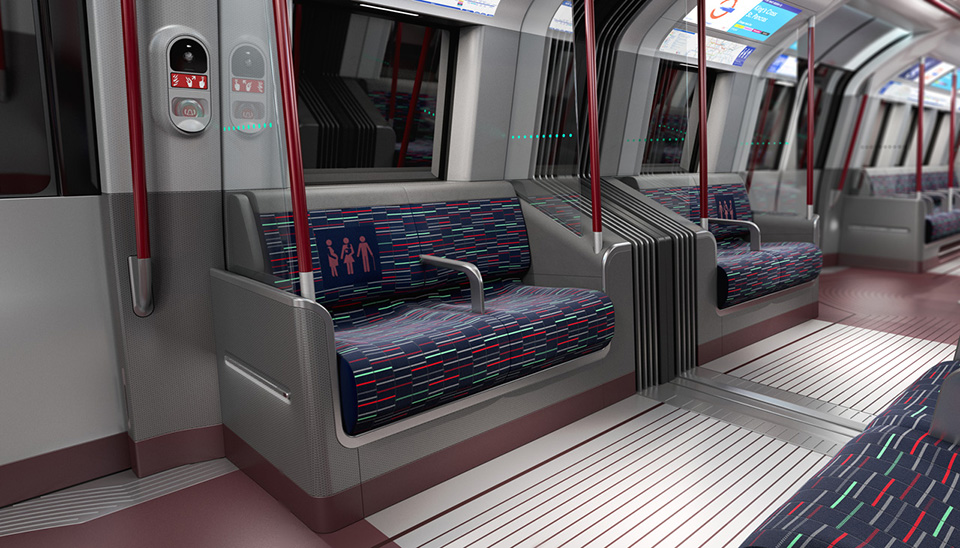 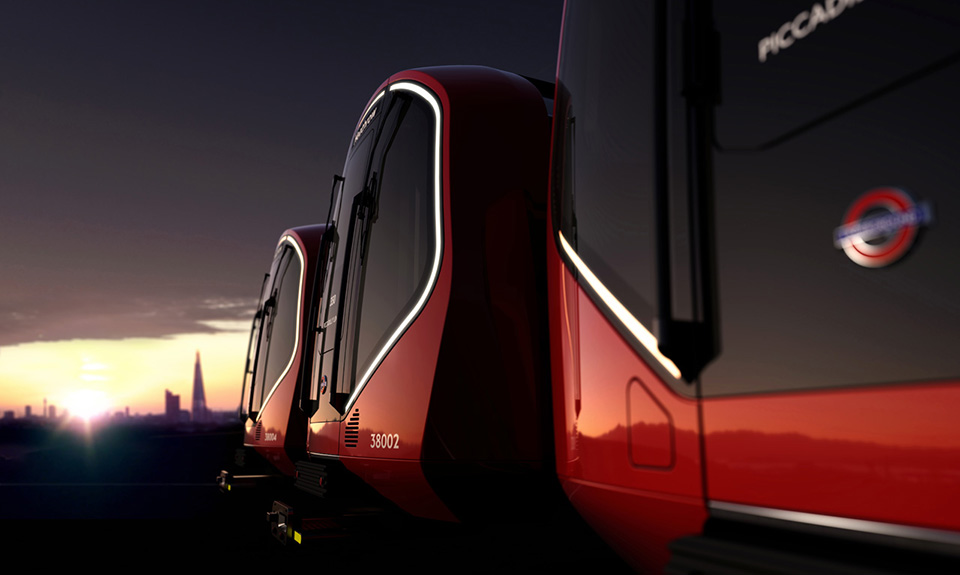 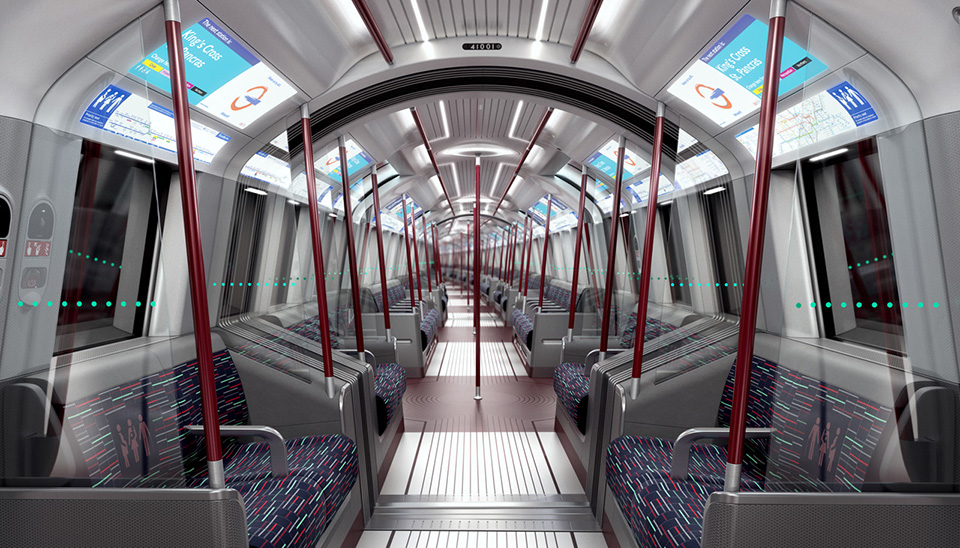 There’s a pretty massive upgrade planned for the London Underground over the next ten years or so – the government intends to put $25 billion into its infrastructure, bringing the entire subway system into the future. As part of that upgrade, it’s commissioned British studio PriestmanGoode to design the city’s new Tube Train. London Underground has received a $4 billion dollar design that’s every bit as pretty as it is functional.

The “New Tube for London” trains feature built-in air conditioning and Wi-Fi in each and every car, while recessed LED lighting along the inside and outside give it an ultra-futuristic vibe. Advertisements and route information are shown on digital screens rather than paper billboards, and wide doors allow quick and easy access for all passengers, no matter how able-bodied they are. Even better, the cars are much larger, allowing them to transport almost twice as many passengers at any given time. 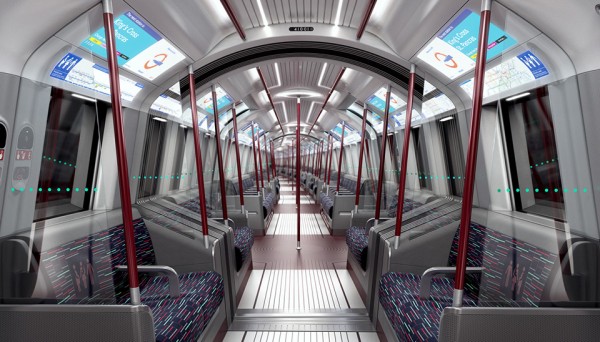 Of course, these automated trains have understandably drawn a fair bit of controversy.  Train operators aren’t really all that pleased about the idea that their job might eventually be phased out, and plenty of folks are understandably nervous about having their trip controlled by a computer system. What happens if the computer glitches out on them; worse, what if someone unscrupulous manages to gain access to the train controls?

Neither of those thoughts are comforting, and yet they’re both possibilities here.

The phase-in date of the driver-less “New Tube for London” trains is still up in the air, but it probably won’t happen for some time. London intends to start small, replacing 250 of its trains before 2020-2025. After that, they won’t be adding any new trains until at least 2060. Like I said – it’ll be a while. 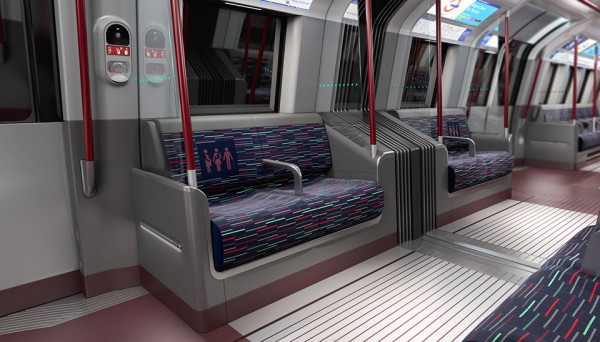 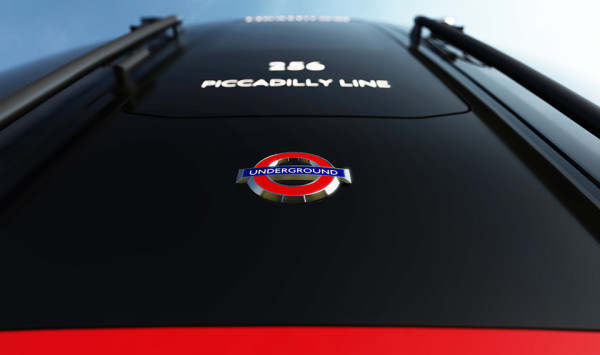