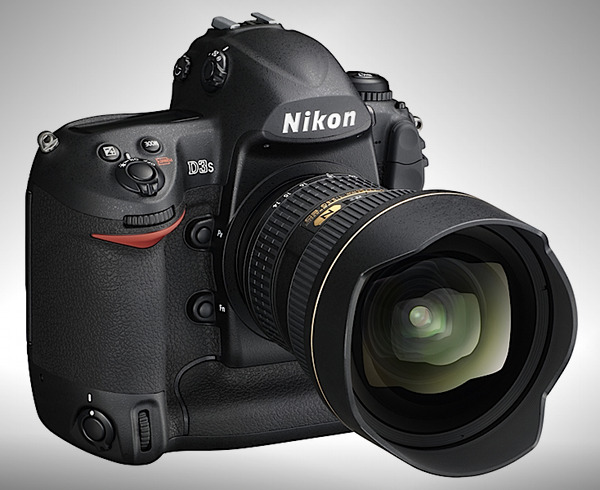 After a few early rumors and leaks, the Nikon D3S Digital SLR has been officially unveiled by Nikon.  Nikon’s new flagship focuses on low-light flexibility, giving news and sports photographers a greater level of light sensitivity when a flash cannot be used.  The Nikon D3S features a redesigned 12.1 MP sensor and an ISO range of 200 to 12,800 (which can even be boosted to 102,400 ISO), making for high quality, noise free photographs when natural light is not-so-friendly.

The Nikon D3S also adds 720p HD video recording, a feature not included in Nikon’s last iteration of their flagship.  This includes software functionality to decrease the effects of rolling shutter, which can harm the quality of video recording on a DSLR.  The D3S will be coming this November for a price around $5,200 for the body.  No word on lens kits yet, but expect the D3S to work with most Nikon/Nikkor lenses.  [more at dpreview] 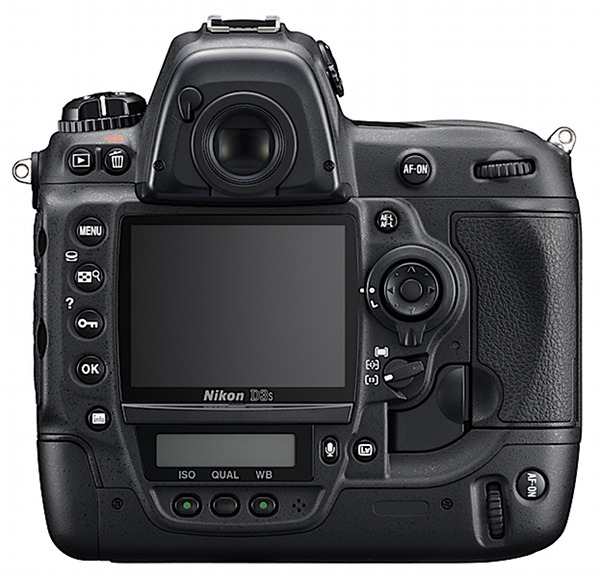 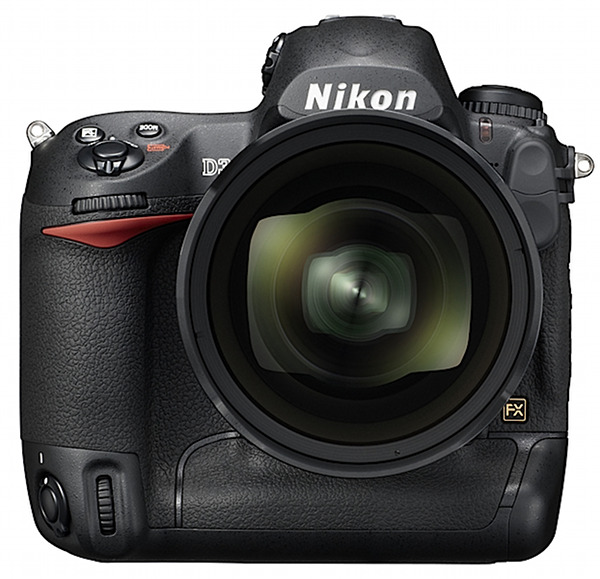