Since the days of Hemingway, the connection between a good book and a strong drink have been a storied part of American iconography.  That connection is turned on its head from this new device from one of the biggest names in fine spirits.

If you’re a book lover, you’ve probably heard of Project Gutenberg, one of the oldest and most successful online efforts to digitize the world’s books for the reading public. The famed curator of fine liquors, Pernod Ricard recently announced their own take on the project; a library fit for the bibliophile and oenophile alike. Rather than dealing with books, this Gutenberg library is all about drink: it’s a classy cocktail-mixing gadget.

The eye-catching device is comprised of six book-shaped flasks, each one containing one of Ricard’s spirits. On the side of each container is a small pump which dispenses the drink into a glass. All of this is controlled through a mobile application – far and away the most unique element of the whole project.

The Gutenberg Liquor Library offers an immense array of different drink recipes, and dispenses the precise amount of alcohol needed for a particular recipe from the flasks when selected. The Liquor Library contains thorough instructions for any steps it can’t do on its own- such as shaking a martini or adding extra ingredients to a drink. The application also keeps close track of how much booze you’ve got left at any given time; when you run out, ordering a refill is as simple as a few taps on your touchscreen. The containers themselves are designed to be recyclable, so when a new drink arrives, you can simply toss the old container and replace it with the new one.

Project Gutenberg was conceived and designed by the Breakthrough Innovation Group, and was born out of its second Innovation Day event, the theme of which was “the conviviality of the future.” It was one of a hundred innovations presented at the event by Pernod Ricard.

“With Project Gutenberg, we are utterly committed to the conviviality of the future: an experience that is connected, entertaining, tailored and responsible… We are still only at a very early stage of the project but the potential of dedicated products, services, personalized offers and experiences is infinite,” explained BIG Managing Director Alain Dufossé.

The centuries-old stereotype of the writer’s favorite side-arm, a well-prepared cocktail, is a poetic part of American literary iconography. That stereotype potentially just got a whole lot classier – and high tech.  For my part, I can’t wait until this one actually goes to market. It’s just the sort of thing my bookshelf needs. 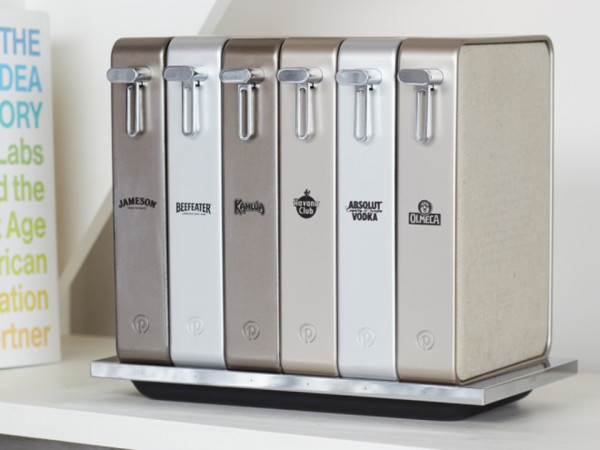 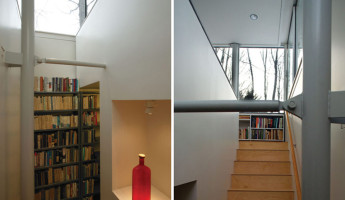 Scholars Library in the Forest 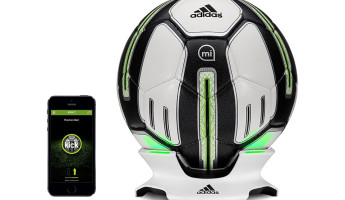 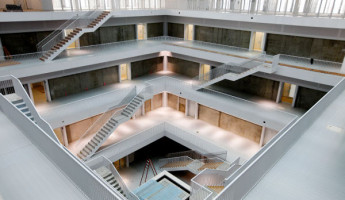 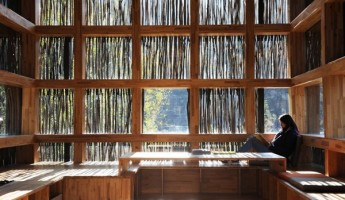 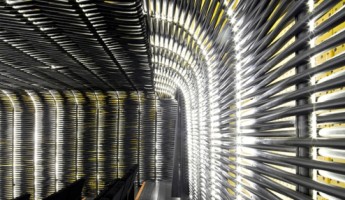 Matadero Theater and Library in Madrid

Backyard Bucket List: from the Grill to the Garden 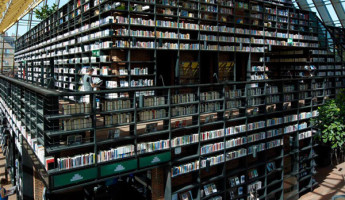 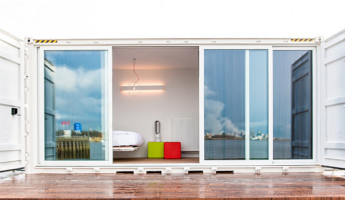