Side Show: 15 Fascinating Mutations That You Probably Have 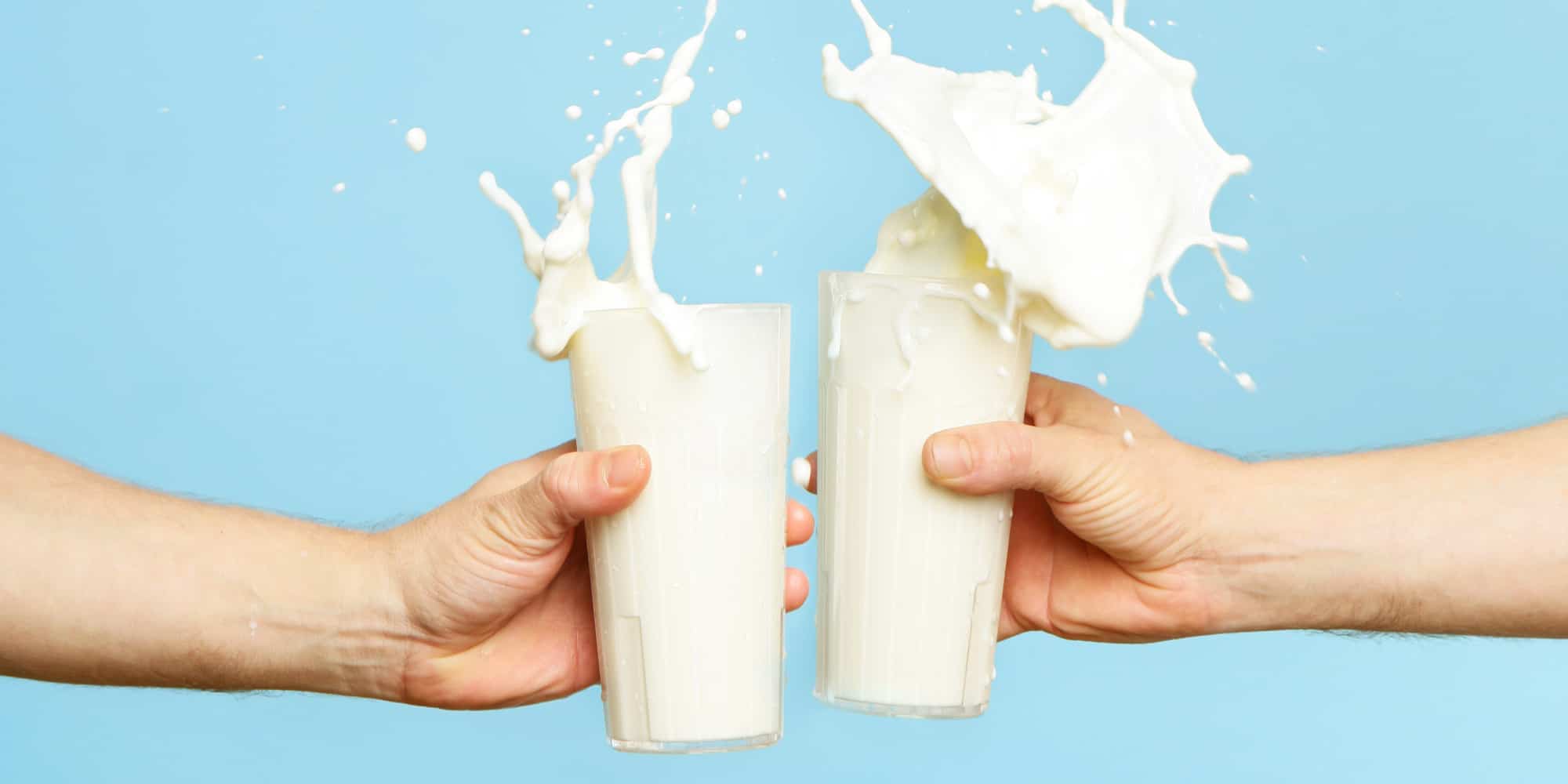 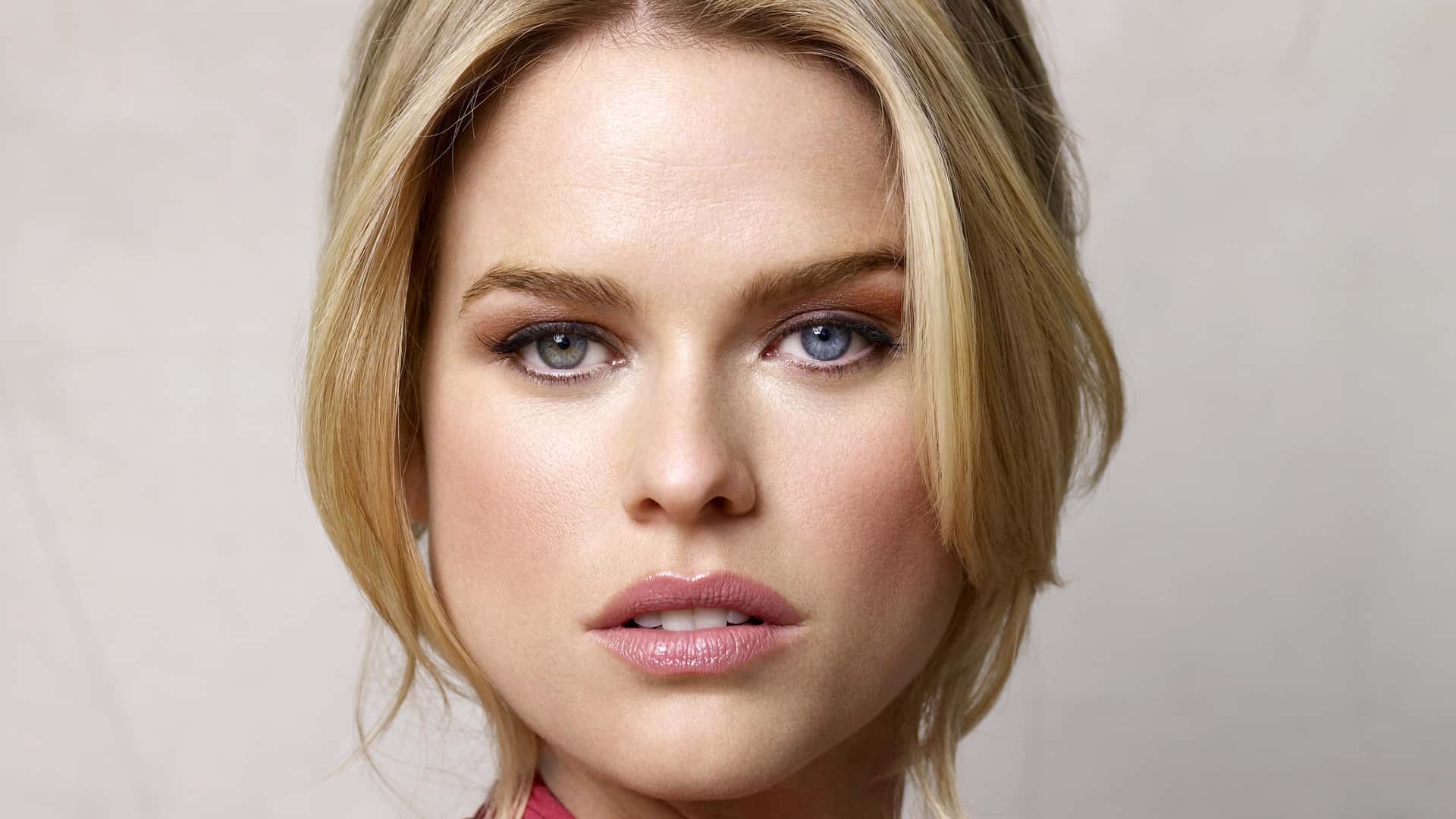 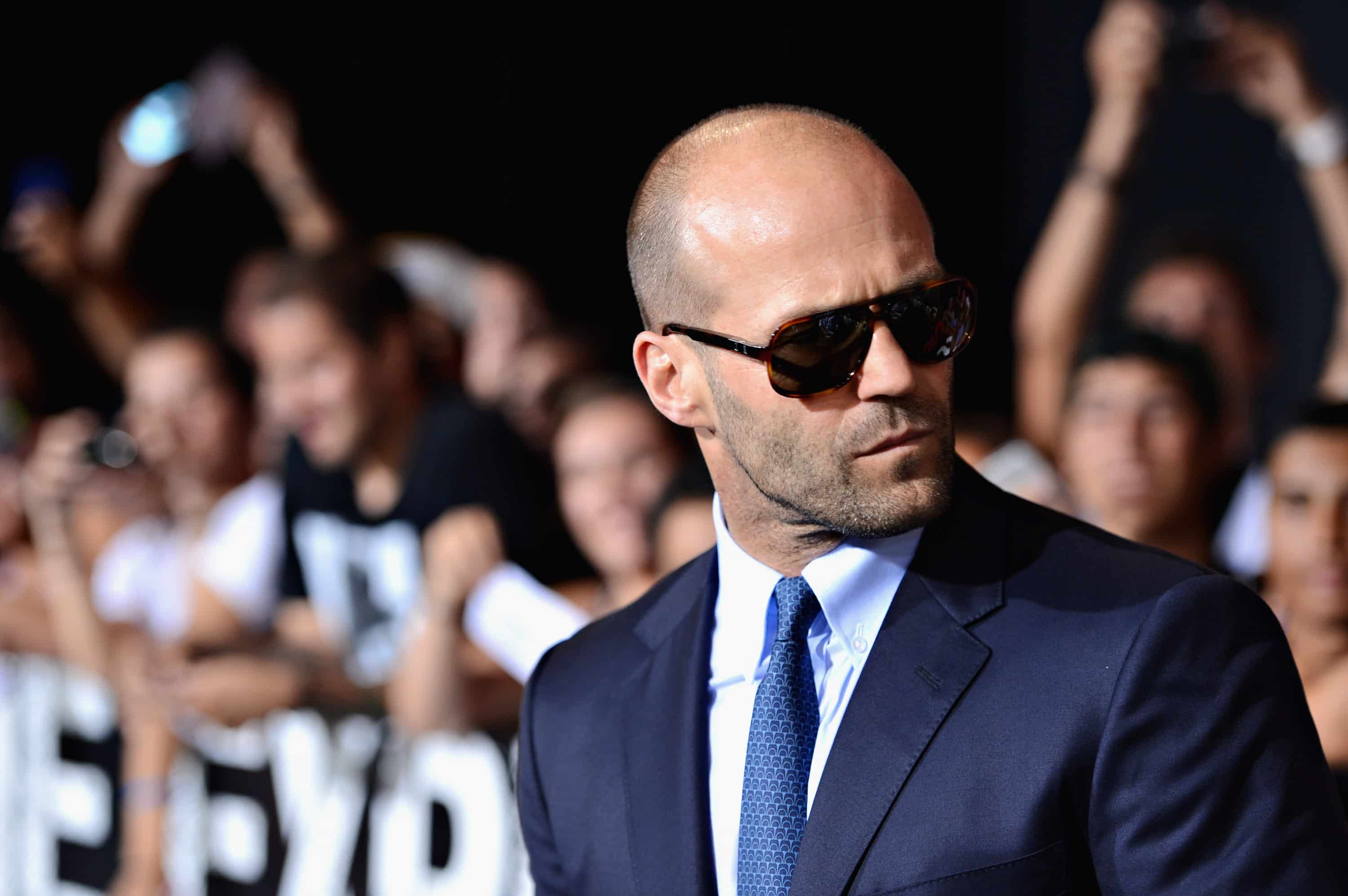 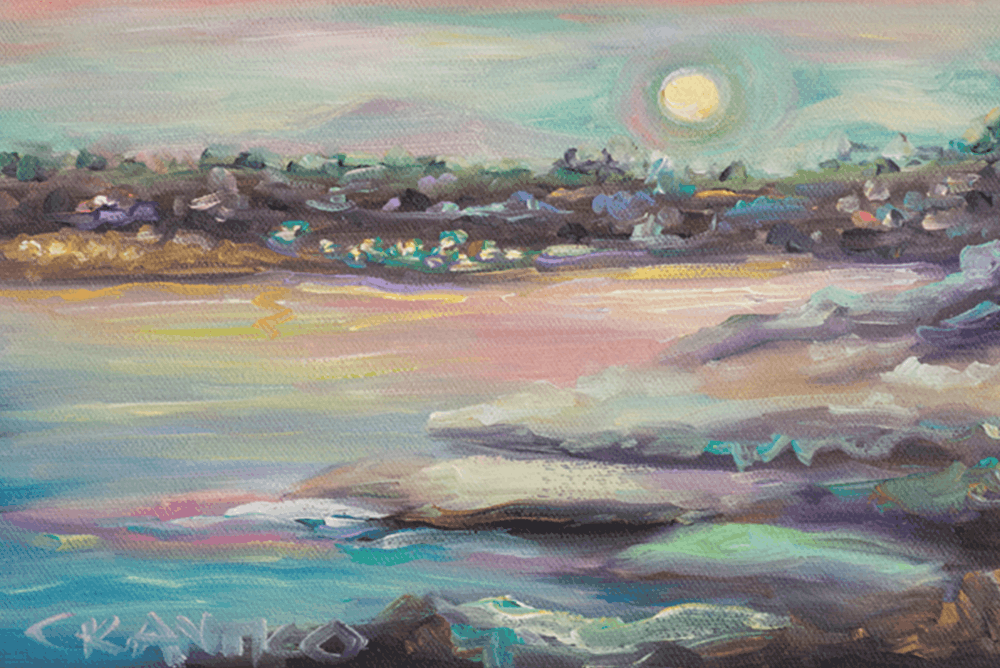 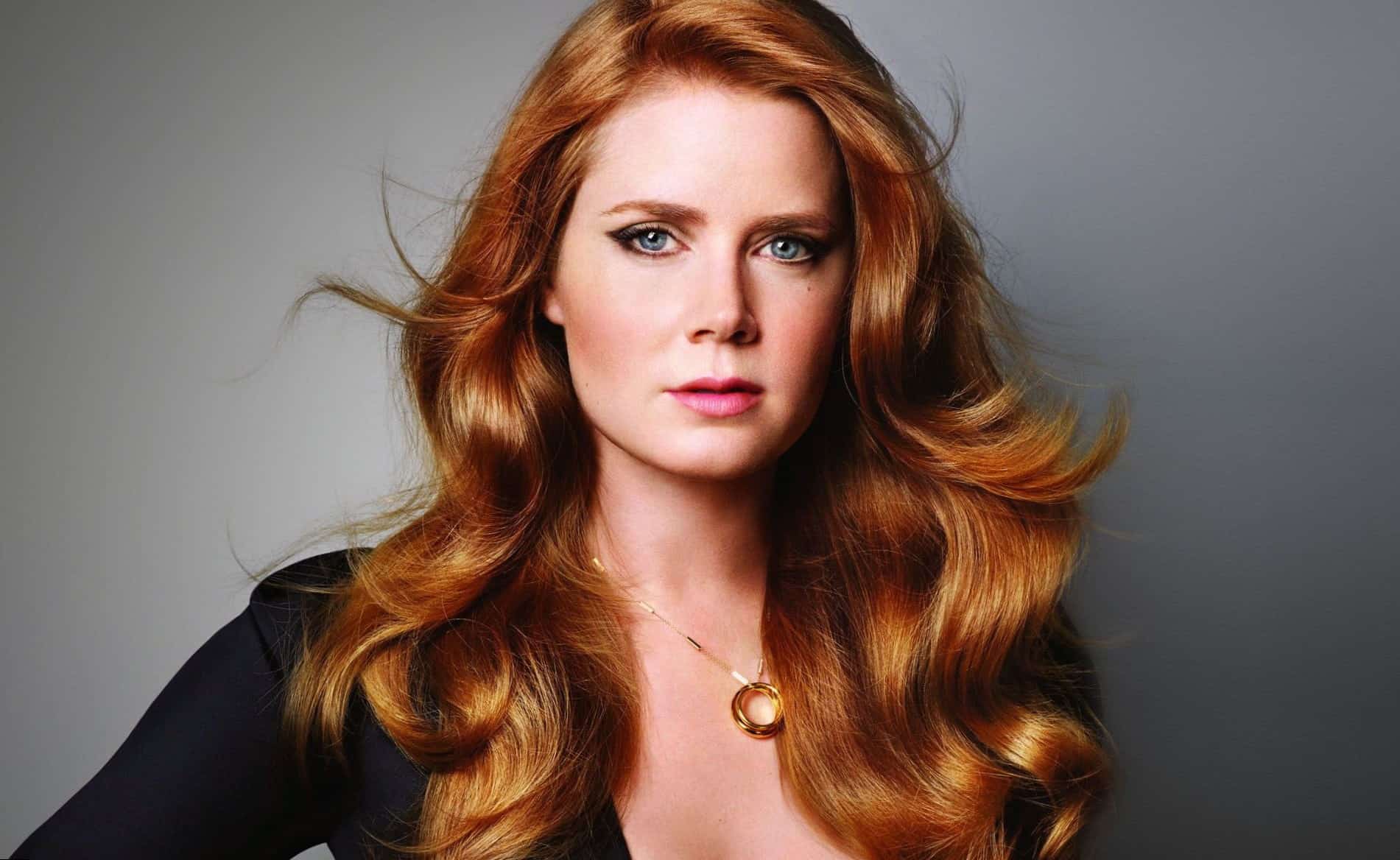 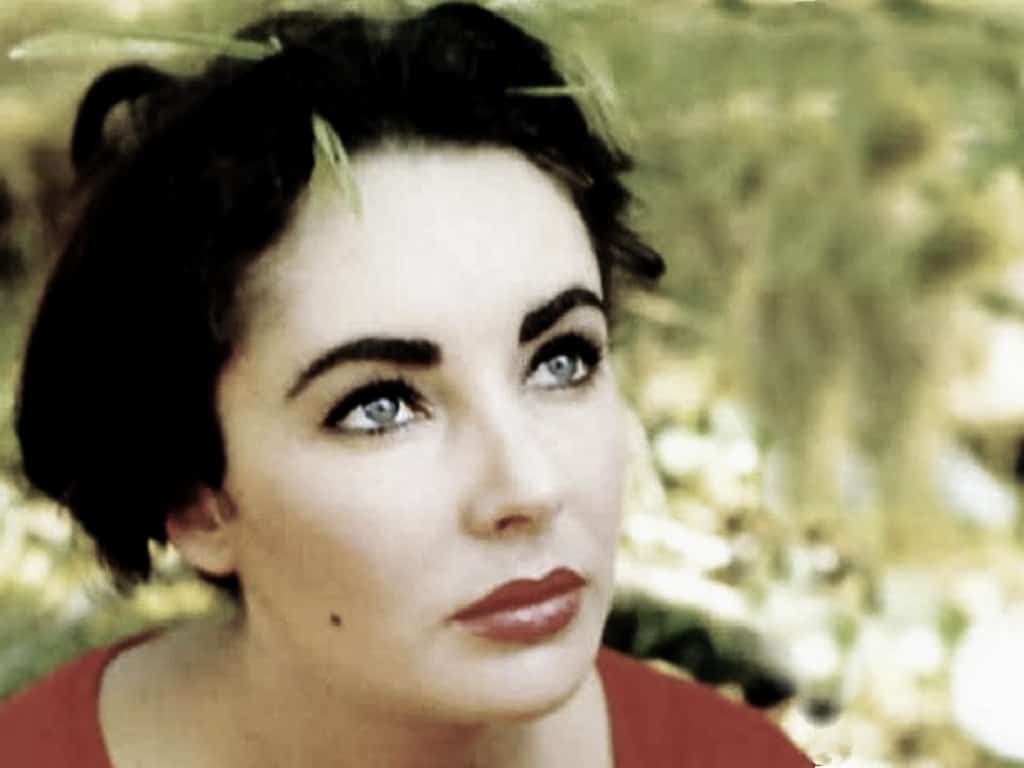 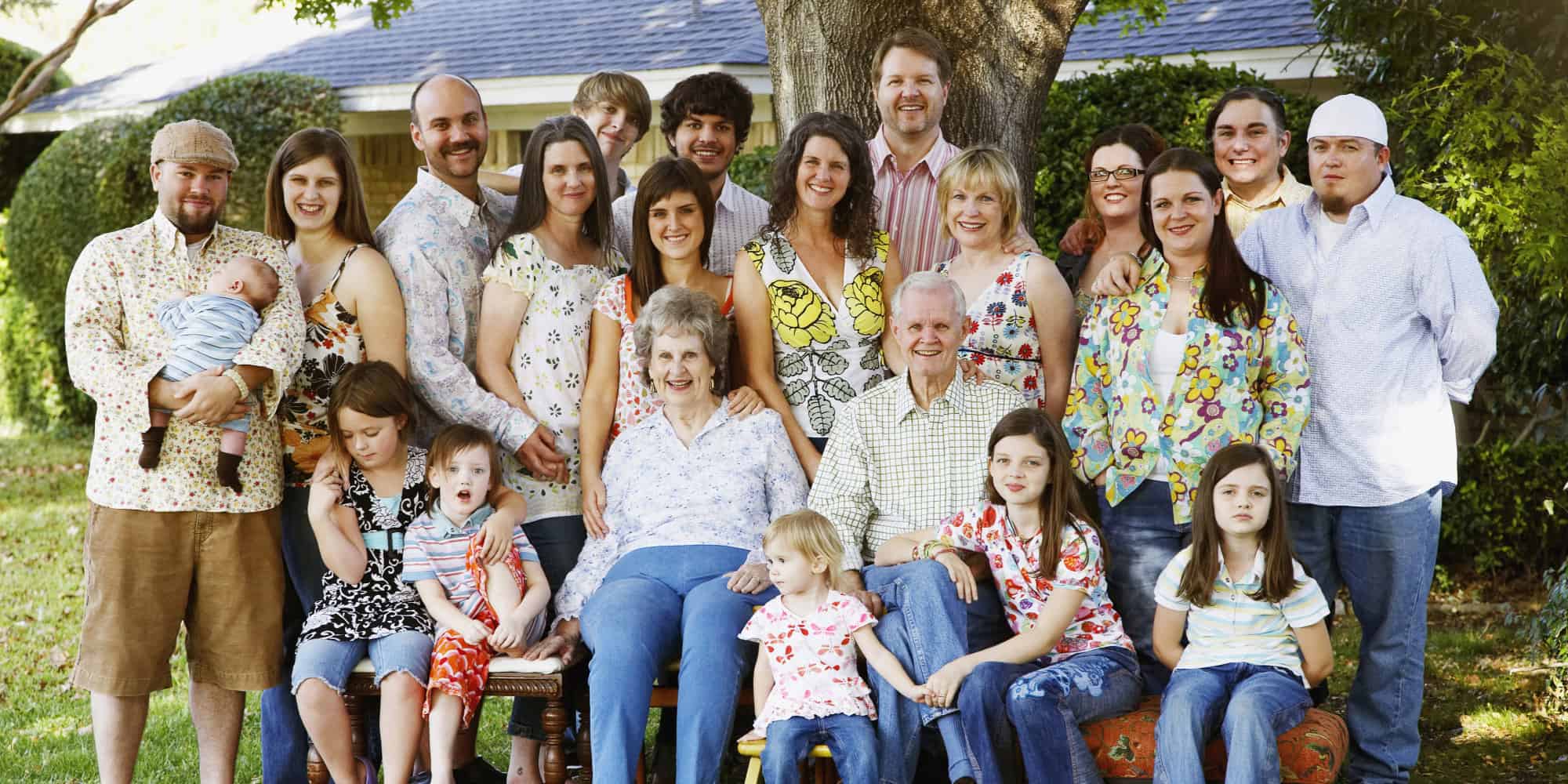 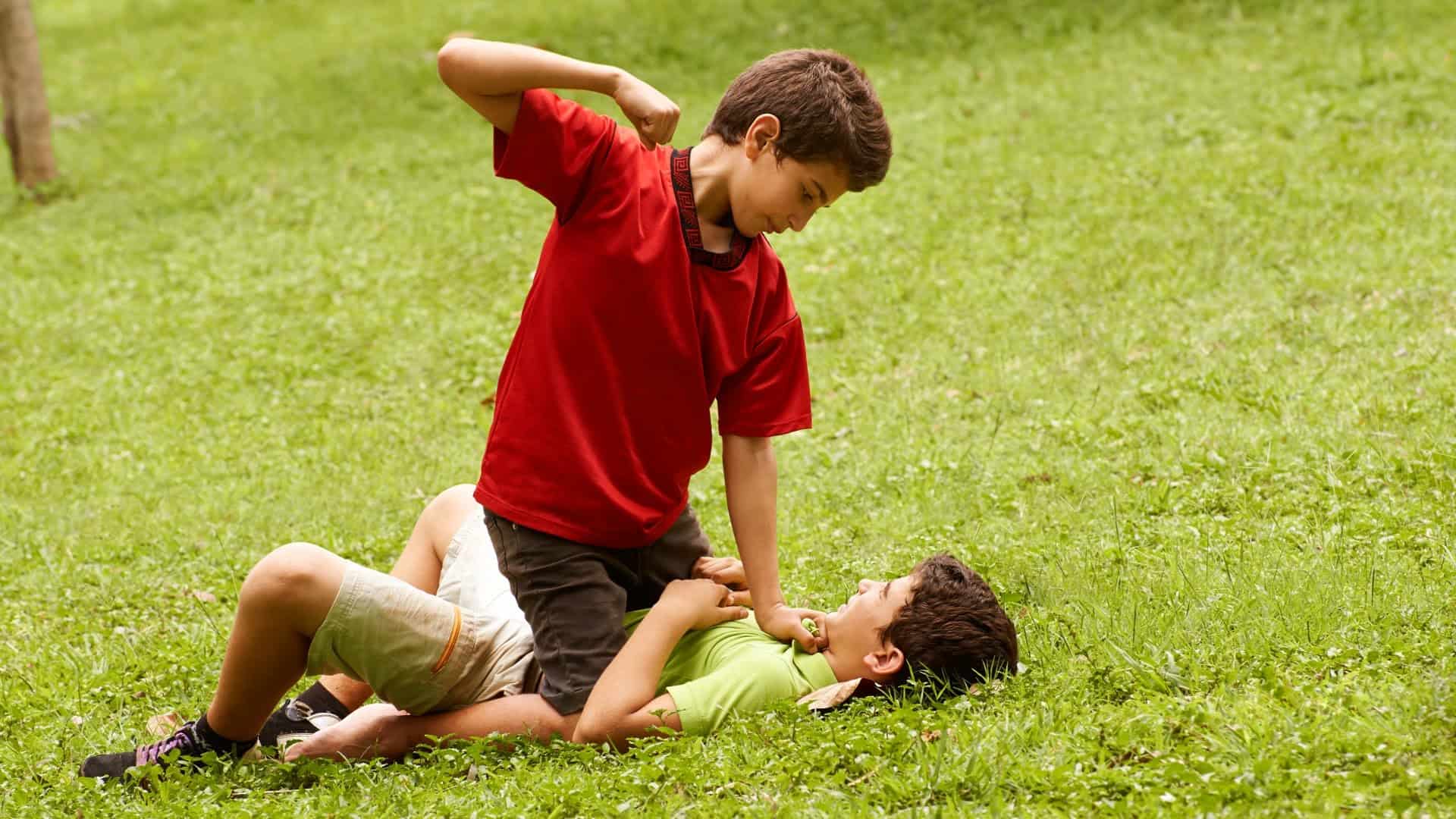 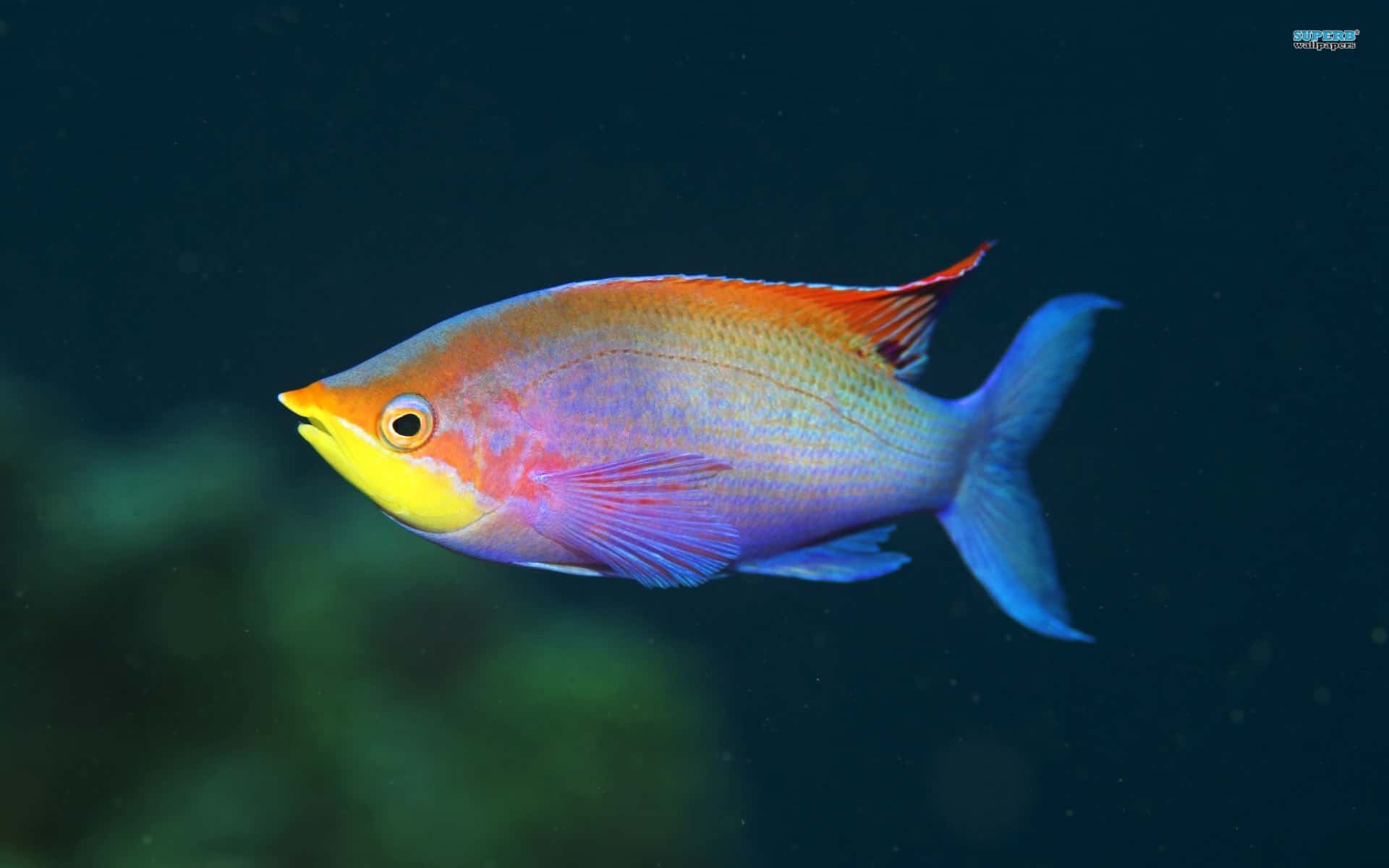 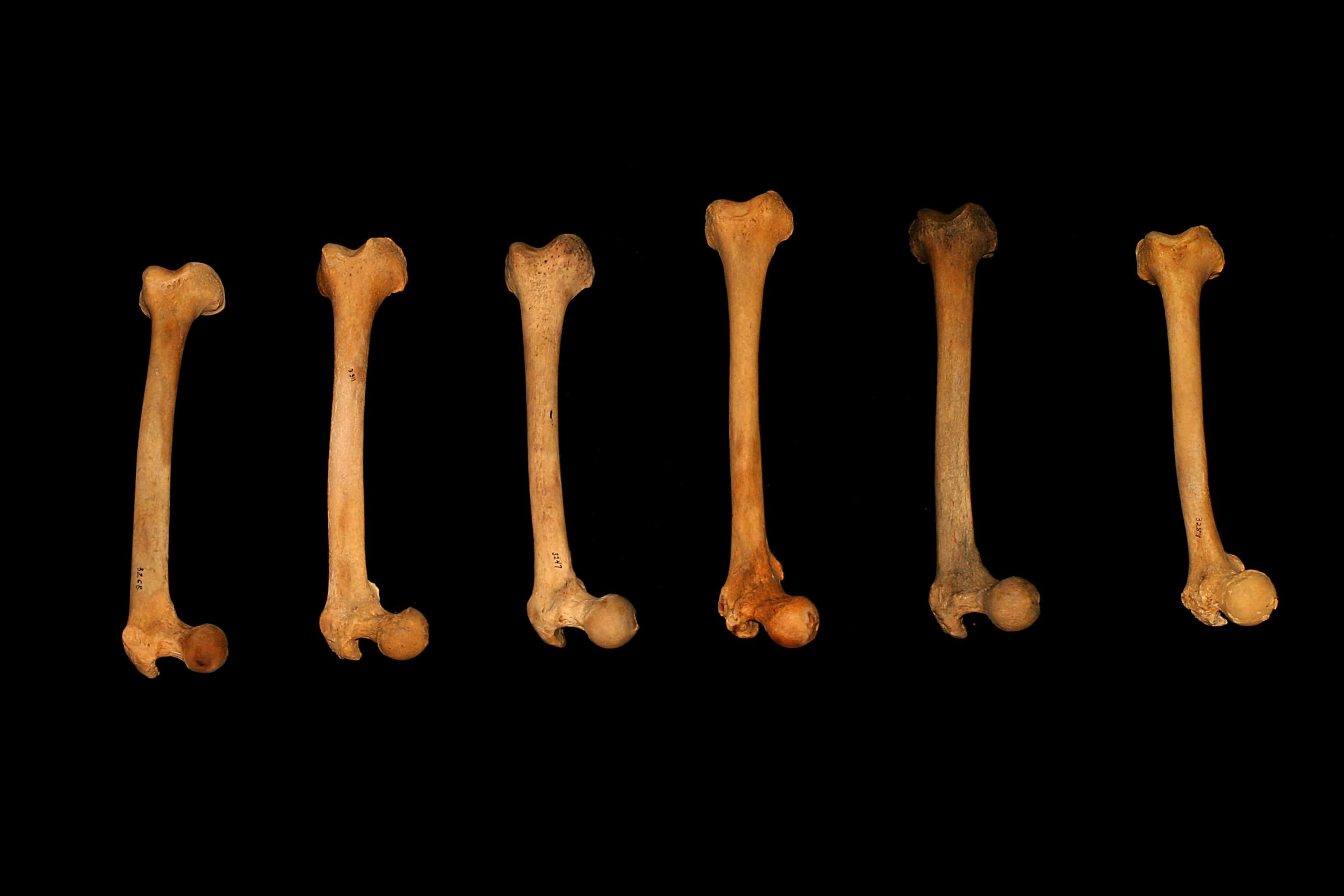 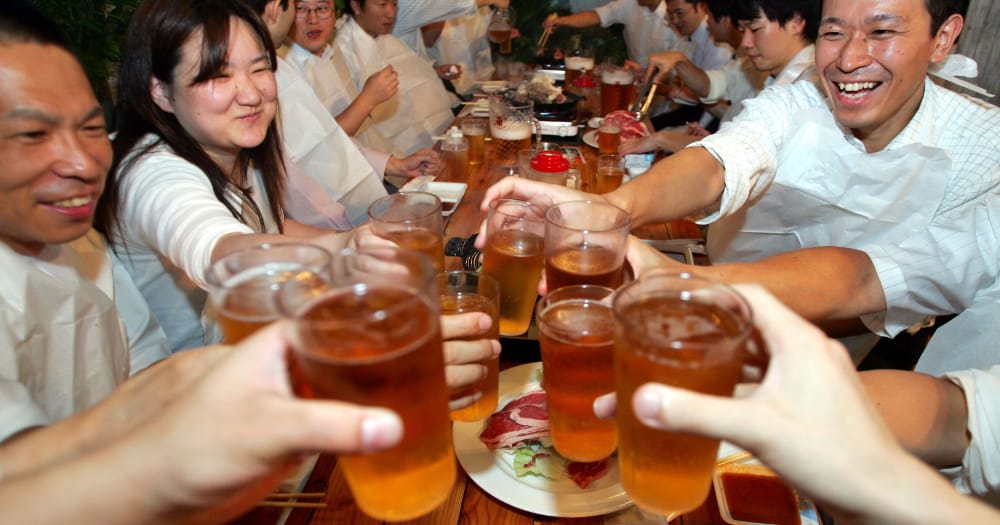 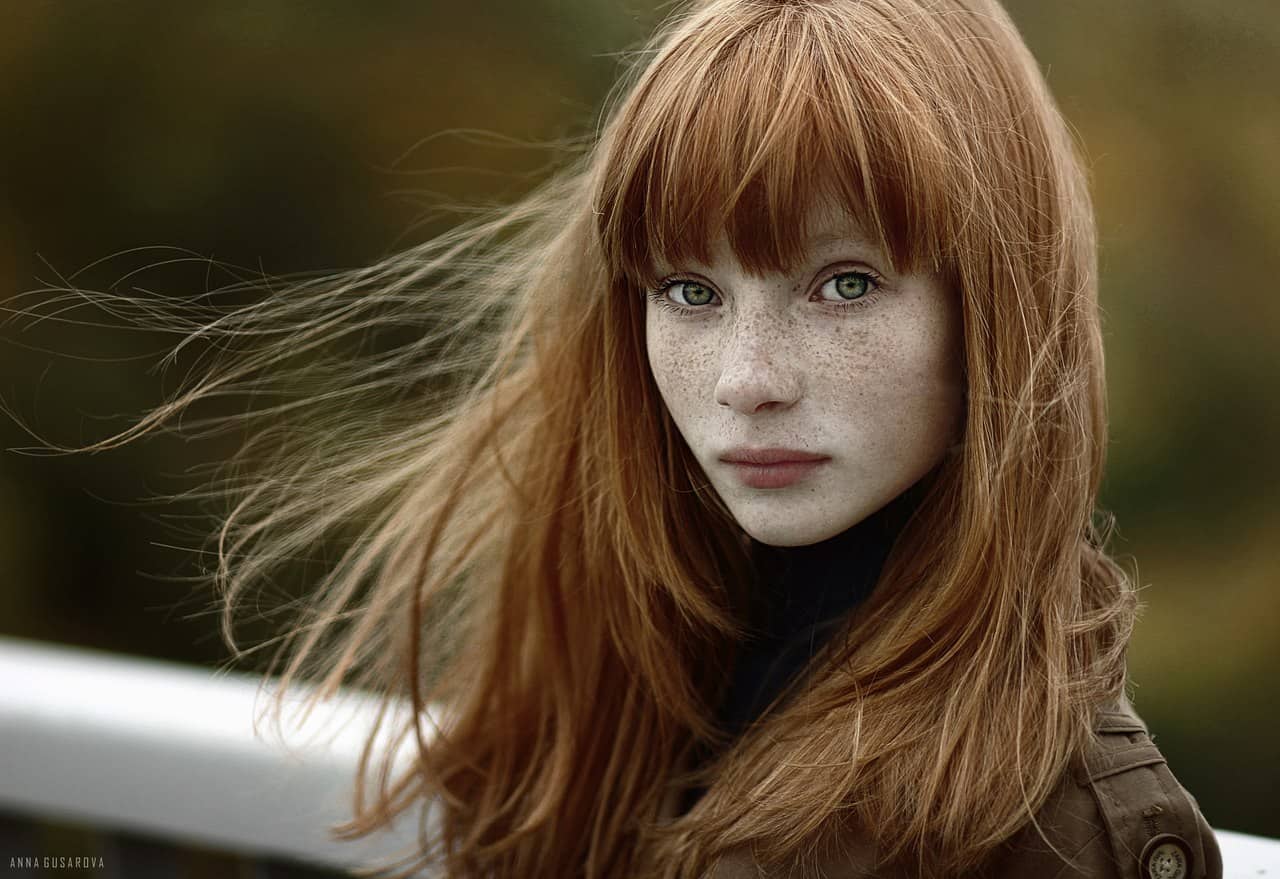 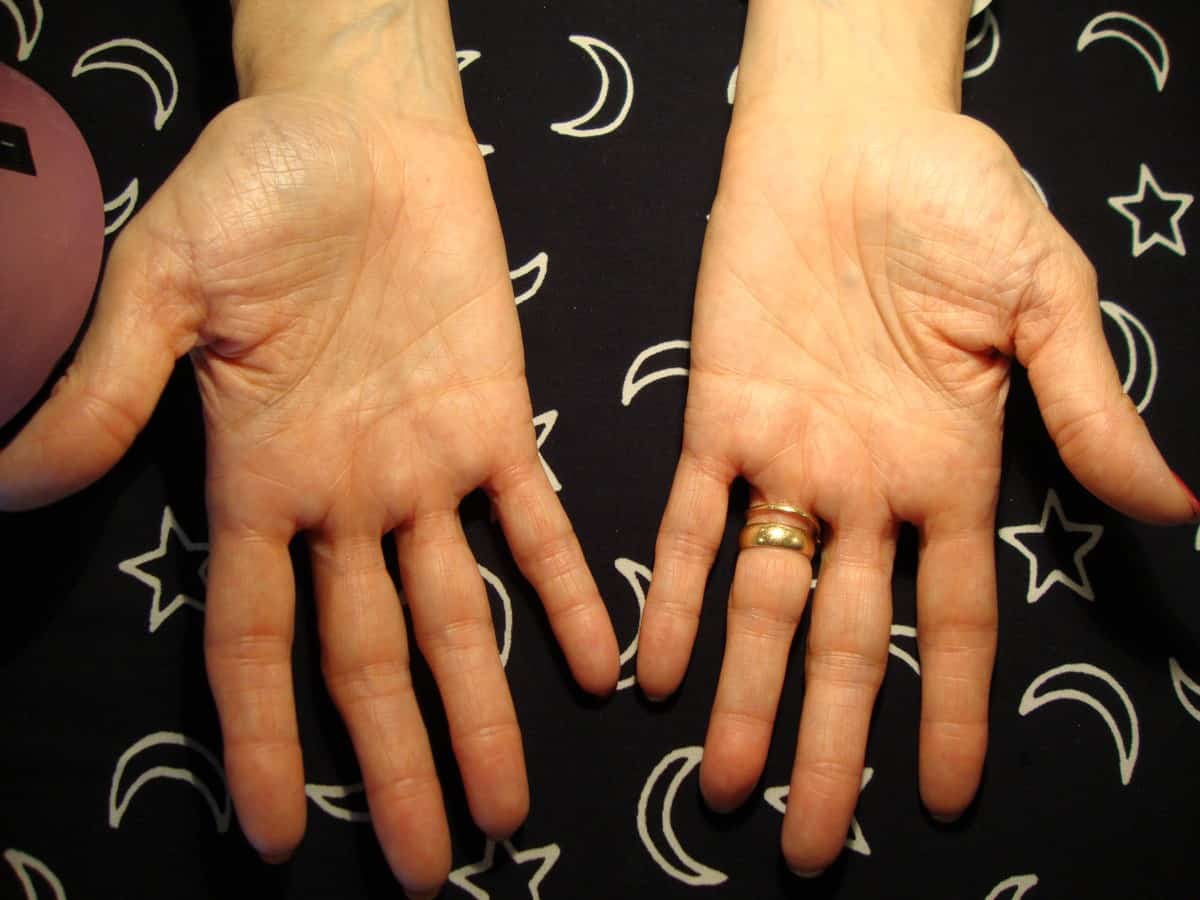 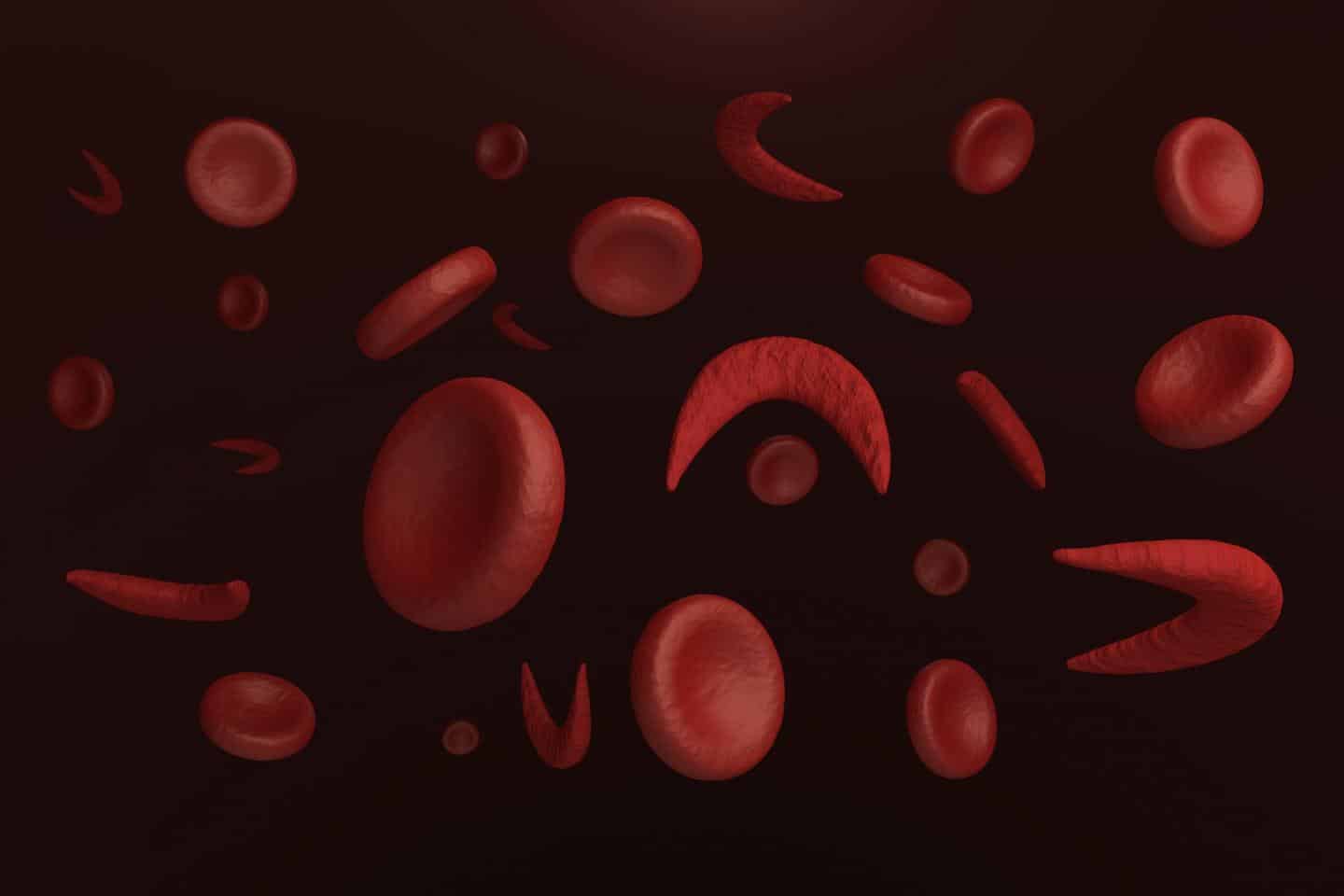 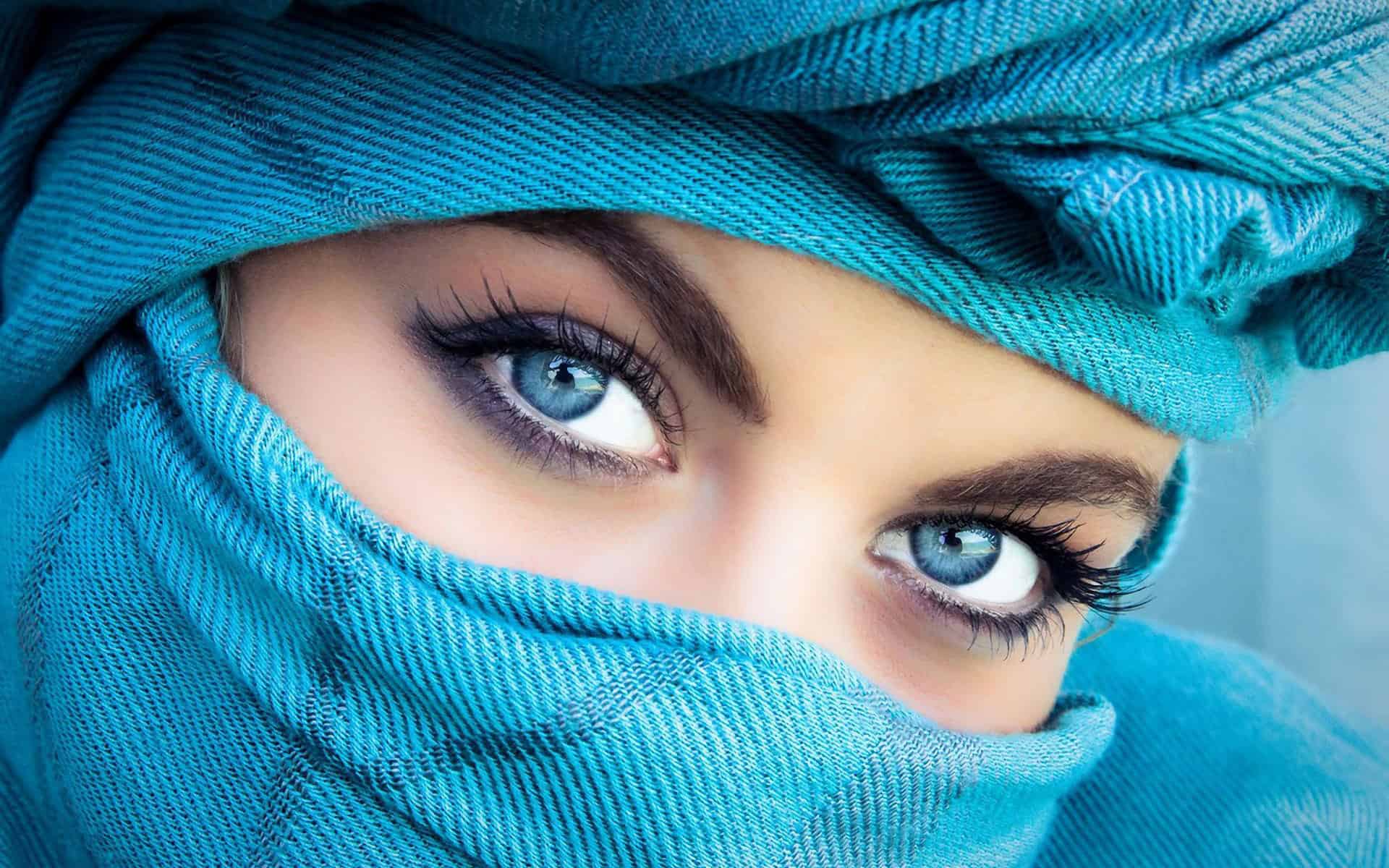 To the shock of a saddened nation, it’s recently been revealed that comic books are not always historically and scientifically factual. Released records indicate that very few people have actually gained the ability to fight crime, banter with supervillains, and save the citizens of whatever metropolis they’re in as the result of radiation, genetically altered animals and insects, or mutations. Point of fact, radiation usually causes cancer, genetically modified creatures are typically eaten by people, and almost all of us are mutants.

In any population, mutations are common. During the millions or billions or trillions of breeding cycles that a species goes through, to say nothing of countless generations, our DNA gets muddled and reworked, changed and redesigned again and again. To find a person that is wholly unaltered and lacking in the slightest genetic abnormality would be like finding a unicorn on Uranus. To show you what we mean, here’s 15 ordinary mutations that many of us freak show cast-offs carry around.

Human beings, after being weaned from nursing in the early years of life, generally aren’t intended to continue to drink milk. As time goes on, most bodies will have increasing difficulty digesting milk and cheese, as “normal” individuals have no real need for those things in their diet. Anyone who doesn’t have the slightest difficulty with large quantities of dairy are actually part of a gene mutation that keeps their digest system capable of using milk for nutrients.

Widespread but only immediately in a small percentage of the population, heterochromia is when you have irises of different colors. This can mean each eye has a coloration distinct from the other, or it means one or both eyes have multiple contrasting colors surrounding the pupil. If you gaze deeply into most people’s irises you’ll see some variation, with only extreme cases creating the true dual-tonality of mismatched eyes.

The unmitigated, sexless hell that is part of the balding process is one that is completely carried on the genetic line. Truth be told, baldness is one of those conditions that is common, yet widely misunderstood. Science is aware of how hair follicles generally work, but why some men end up going bald while others do not is a mystery. All that is known is it usually follows the mother’s line. Meaning, people with a bald maternal grandfather are almost certain to get the gene, though any baldness in the family line, especially among first or second generation ancestors, tends to pass the baton to the unlucky son.

Women are superior than men from a genetic standpoint, because they operate with a pair of X chromosomes instead of having an XY pairing. By using the doubled strength of X’s, the DNA of women can accomplish more impressive feats, with tetrachromacy being a stellar example. 12% of women have this, and it provides them with additional cones in their eyes which make colors deeper and richer, but also allows them to see more color variation in the world. They can literally spot hues that other eyes, namely men’s, can’t see at all.

The gingers are dying away from a genetic standpoint, as this gene is being spread too far and wide to survive in the breeding pool. Though hair, eye, and skin color track by region, red hair cropped up somewhere on the blond genetic spectrum as a complete accident. Long heralded as a curse or a blessing from the gods, and the cause of worship as much as fear and violence, it’s a beautiful anomaly that will one day die off and us ugly normals will be stuck staring at each other.

Doubling down on eyelashes is a handy feature if you want your peepers to pop and adorn your face with long, luscious lashes that want to reach out and touch someone. A second row of hair follicles along the ridge of the eyelid is the sexy part of this mutant ability, but it is linked with swollen limbs, varicose veins, and you can end up scratching your cornea. But, still, those bedroom eyes.

Odds are good there’s a person in your life who seems to have this. In men, it results in the ability to produce semen with dense sperm counts that are also imbued with extra aggression. They’re little swimming ovum terminators. For women, the mutation means she tends to not only get pregnant easily, but tends to rack up fraternal twins and triplets when she does allow her oven to be bun-i-fied.

We’re all nothing more than stardust full of electricity and biochemical reactions. Even if we were made by God’s hand and will, we’re still subject to the effects of this world’s meat. Though we’d like to think our actions are our choice, the truth is that many of our options are made for us by our genetic encoding. Certain genes in men have been found to make them meaner and more aggressive, while the same genes in women caused them to become thieves. Though these disorders go by several names, if you like to fight or pilfer, you’re probably a mutant.

This condition is utterly tragic. Called several unattractive names, such as “Rotting Fish Syndrome” anyone with this has a body that cannot properly digest trimethylamine, leaving them with a pungent smell like dead fish, urine, or rotting eggs. There’s little than can be done, as the body secretes these materials in sweat, saliva, right down to hair oil. Those who have this often end up socially isolated by their condition.

This mutation is usually a liability, as it affects bone mass. Osteoporosis is tied to LRP5 mutations, as is anyone who suffers from abnormally brittle bones. Sometimes, luckily, the LRP5 can turn around and offer up bones that are far more dense than ordinary. These create heavier people who rarely end up with broken bones, though they also are much heavier as a result. Truly “Big Boned” those with the positive LRP5 mutation are tanks from the skeleton on up, as the whole body must learn to grow to move the weighty structures.

The name sounds offensive, but is quite accurate. Some people of Asian descent, when they drink alcohol, will flush intensely. Though alcohol expands capillaries in everyone – which can cause flushing and a hot feeling – in those that bear the Flush trait, they turn a disturbing crimson. The reason being, it’s an immune response rather than a circulatory one. It’s based on an issue with a secondary substance within the alcohol, rather than the alcohol itself. For those curious, some with this condition can drink, some find it uncomfortable, and some find different liquors to be capable of working into their diet.

They can appear with the sun, but freckles seem to track along with red hair as being an unusual response to conditions. It’s an oddity that doesn’t fade, though freckles are not always genetic. They can mean a variety of things, but almost universally signal someone that will need a good dermatologist at some point.

Though having the full syndrome in the entire body isn’t common, you probably know someone who has a joint or two that is abnormally flexible. That’s Marfan Syndrome in action. The bones grow excessively, and it leaves the joints very loose, creating a spindly, disjointed look to the person’s body. In smaller doses, people may have abnormally limber shoulders or hips that seem to swing too loose. Those are smaller facets of the condition. Those with nearsightedness are more likely to have Marfan.

Though this disease doesn’t sound appealing, and requires lifelong treatment, there’s advantages as well. Though your blood doesn’t carry oxygen effectively, you also can fight off Malaria with ease. Able to help combat blood-borne illnesses, Sickle-cell can sometimes manifest with no negative effects, but still make patients highly resistant to infection.

We all came out of Africa, genetically, and blue eyes are rare in the motherland. A weird occurrence that enticed people to breed, blue eyes was once the ultimate in sexual allure. Now it’s genital piercing.