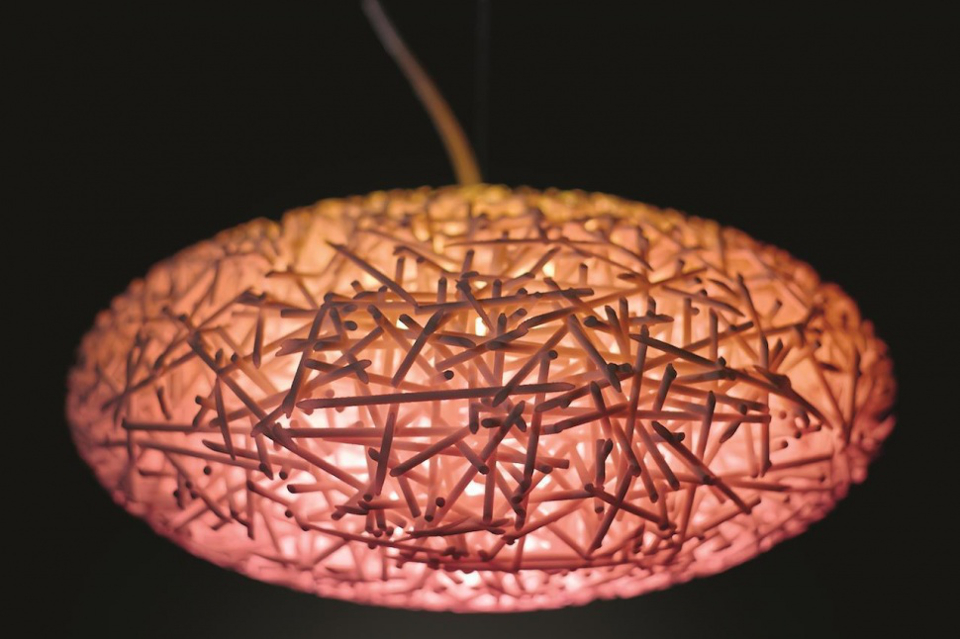 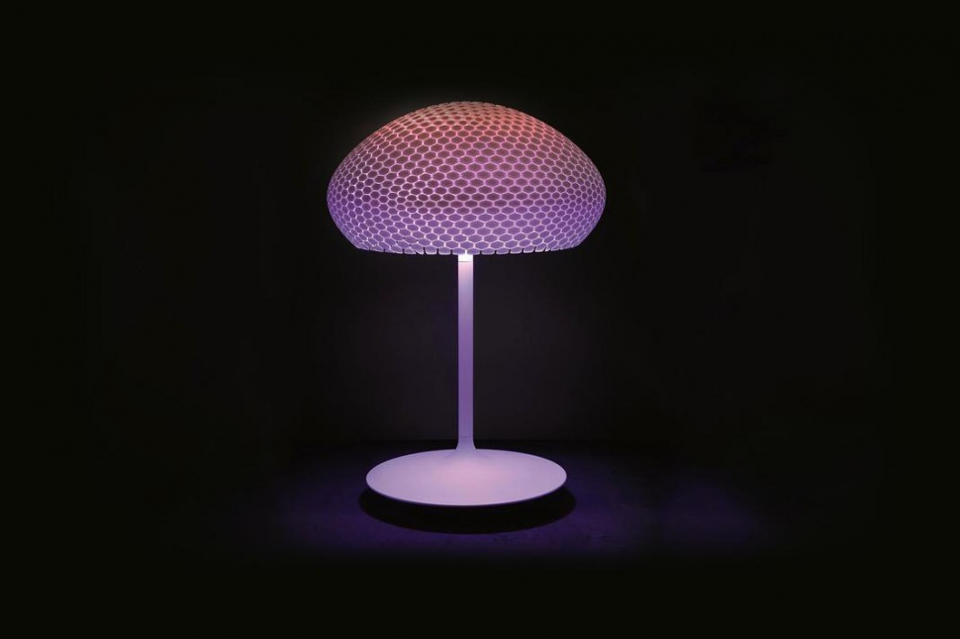 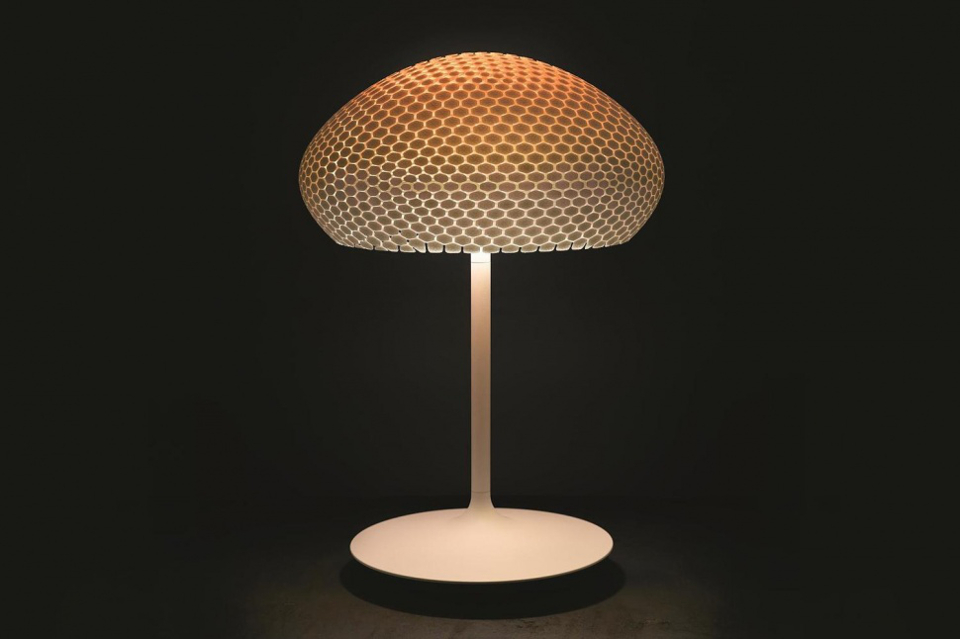 Philips has just announced three new additions to its Smart Lighting line, known as Hue. Perhaps they felt a little threatened by LG and Samsung’s forays into the connected lighting market, and had to prove they were still King of the Mountain? Either way, this can be counted as a win for consumers – these lamps look positively gorgeous.

They also run the gamut from jaw-droppingly, wallet-crushingly expensive to nicely affordable. The most expensive models are the limited-edition Hue Luminaires. These abstract, 3D-printed lamps are capable of changing color and are touted by Philips as the perfect artistic “design addition” to their lineup. Unfortunately, like a lot of art, The Luminaires aren’t something your average consumer’s going to go out and buy on a whim: the lamps, which are up for preorder starting March 31, will run for $4,125 and $3,437 respectively.

The Hue Lux is a much more practical – and reasonably priced – addition. It’s basically the exact same product as the original, without the color-changing capabilities: same A19 shape, same dimming capabilities, and controllable through the same mobile app. So…from the sounds of things, in the case of the former you’re basically paying several thousand dollars for some pretty colors. I suppose there’s no accounting for taste, right?

The starter kit for the Lux (containing a Hue Bridge and two bulbs) will be available for $99.99, with individual bulbs priced at $39.95

Lastly, Philips also announced the Hue Tap; a wall switch which will give consumers better control over any smart lights they’ve hooked up to a physical switch. The switch is outfitted with four different buttons which can be pre-programmed to activate or deactivate user-defined scenes. Even better, it’s completely wireless, and powered entirely through kinectic force. What that means is pressing the switch with your finger is enough to power it up and send a signal to your lamp. Pretty brilliant, right? Tap will release at the same time as Lux, at a price of $59.95.

For more details on all the products mentioned here, swing by the official Philips Hue website. 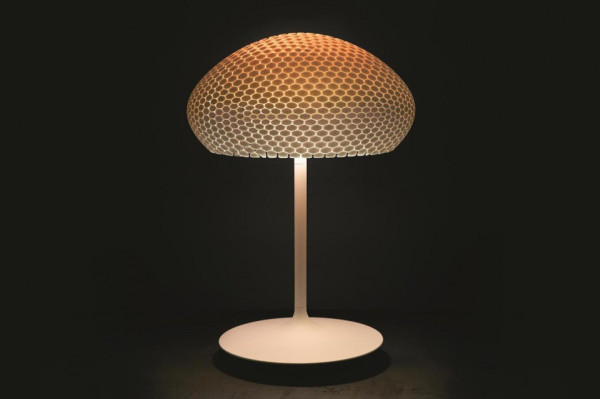