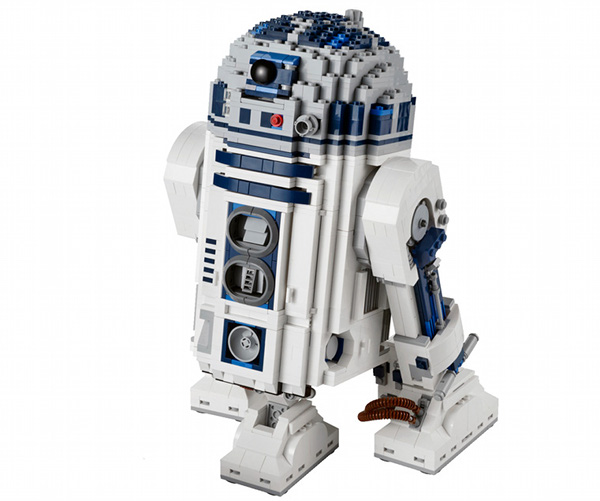 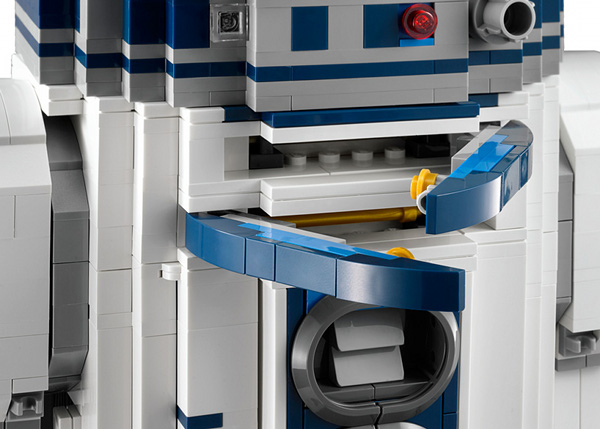 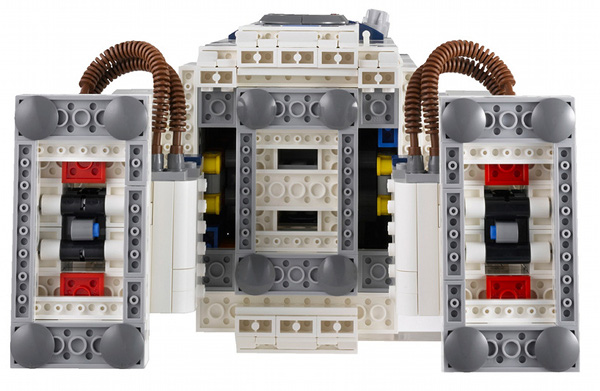 The merging of Star Wars and LEGO brings about some of the most imaginative play-scapes of our childhood.  Thus far, fans of the brick toys and the sci fi series can build star destroyers, x-wing fighters and even the Millennium Falcon.  This week, LEGO revealed their latest Star Wars kit, a part of the Ultimate Collector series– the R2D2 Lego Star Wars Kit.  2,127 bricks come together to form an R2D2 bot with moving/skating legs, a 360-degree rotating head and an array of pop-out tools as seen in the Star Wars films.  It will be available for purchase this year, although the price has not yet been announced.  Be prepared to pay a pretty penny for what might be one of the coolest (okay, nerdiest) desk trophies ever. [via highsnobiety]