10 Doomsday Scenarios That Are Already Happening 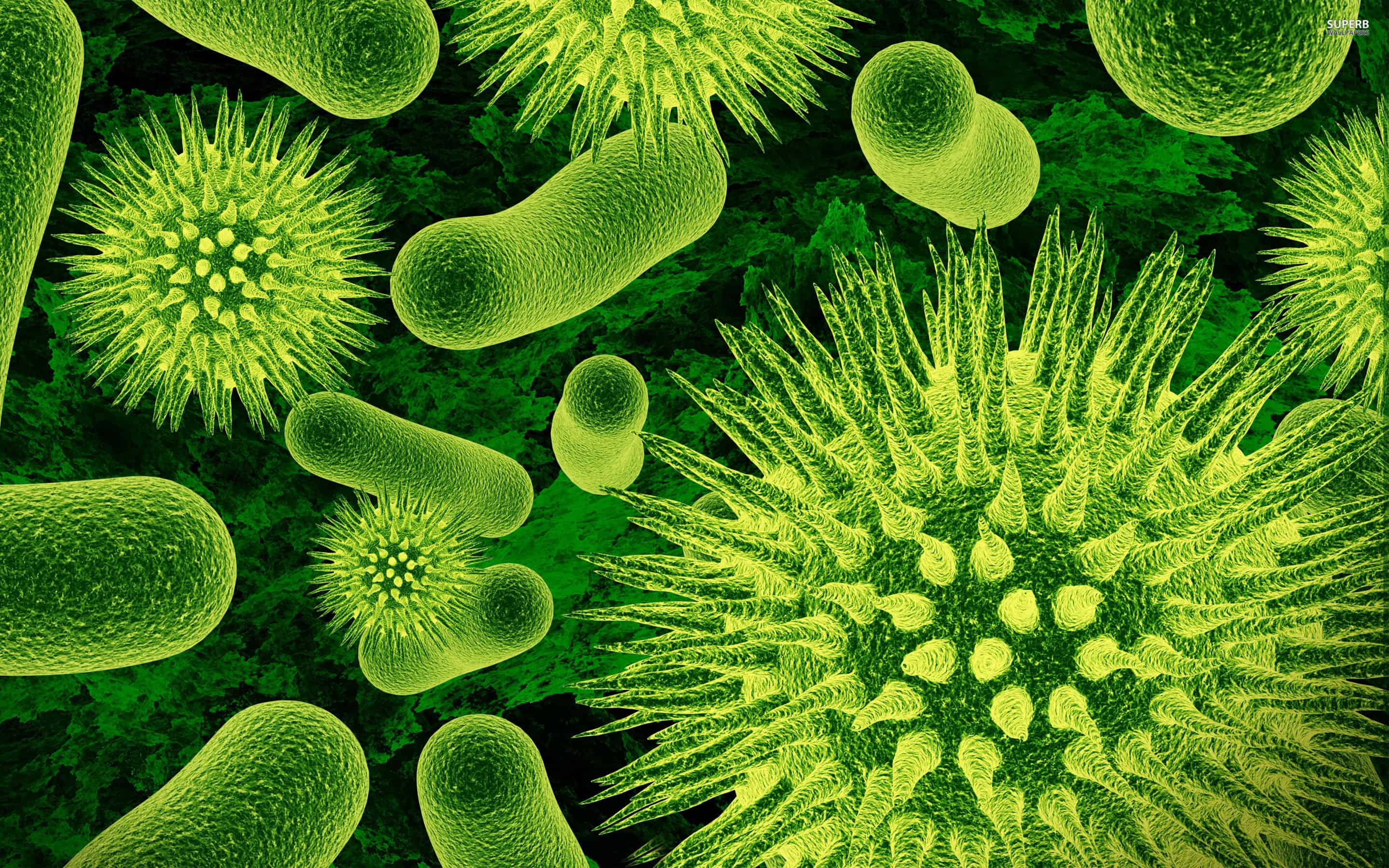 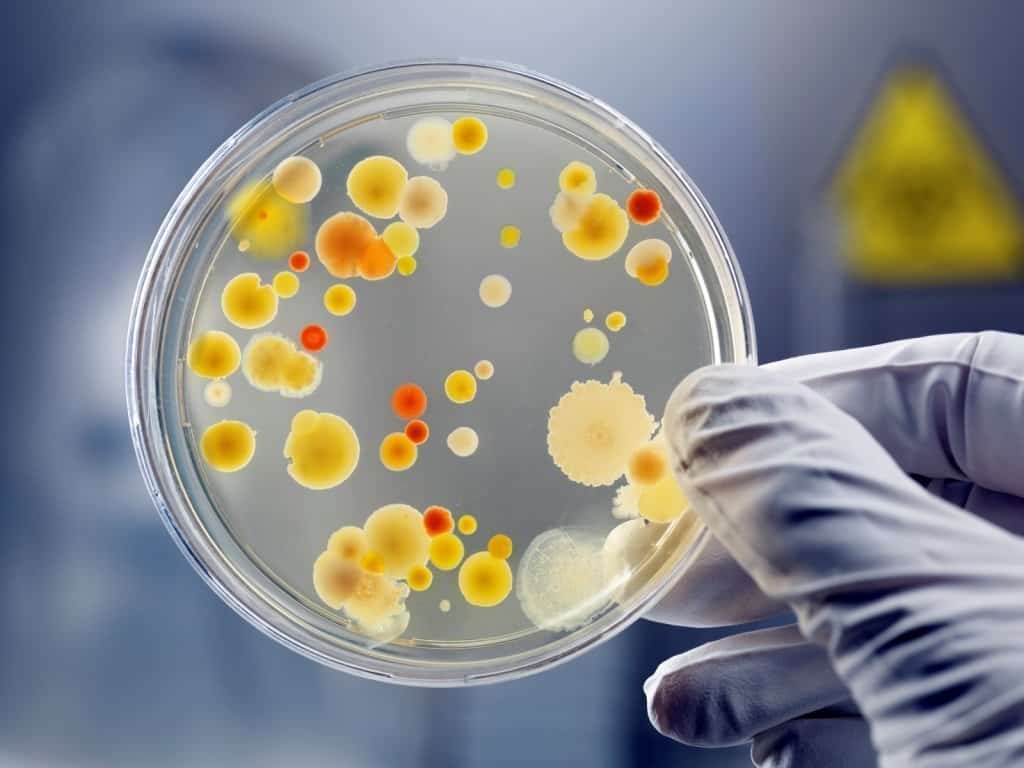 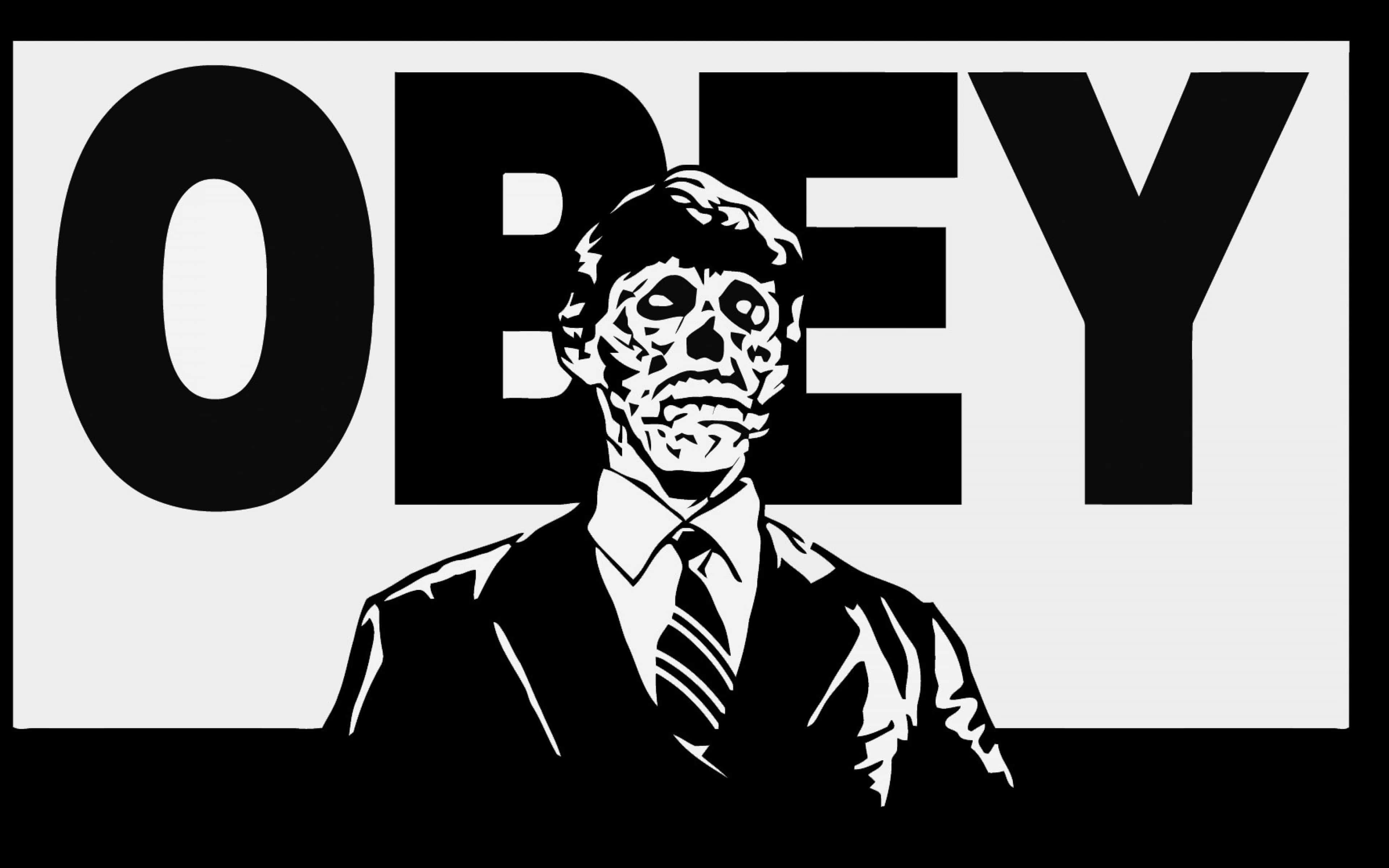 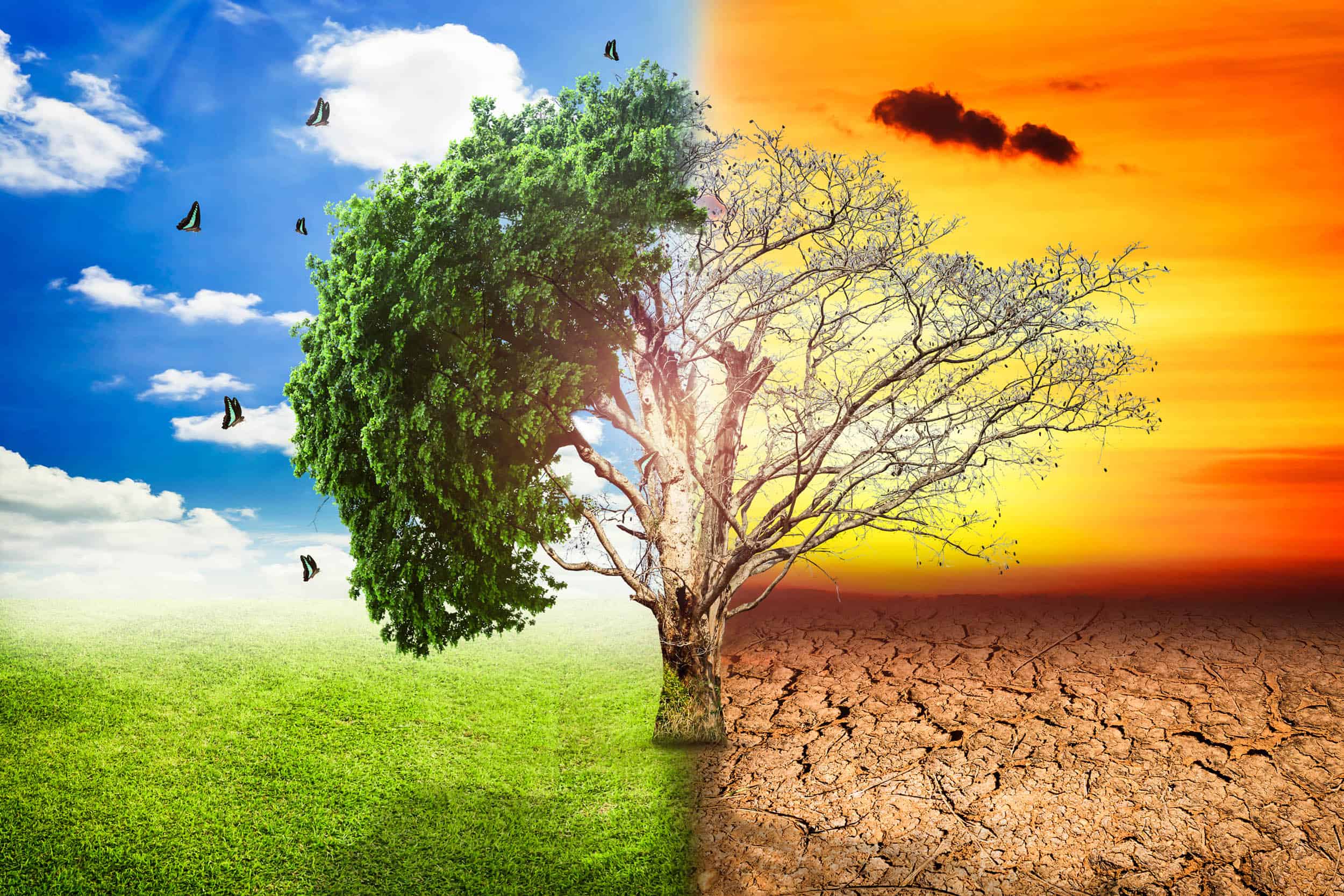 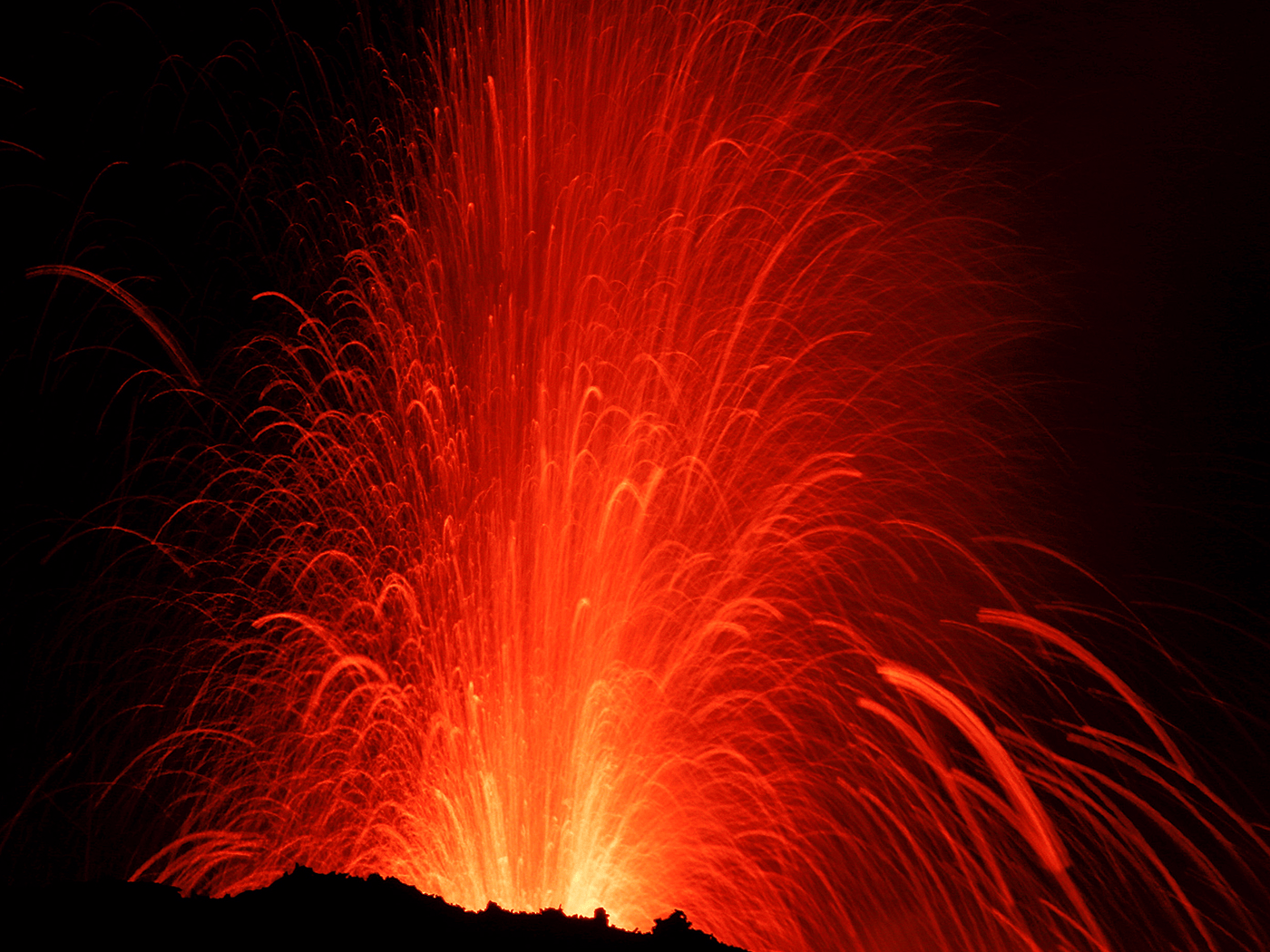 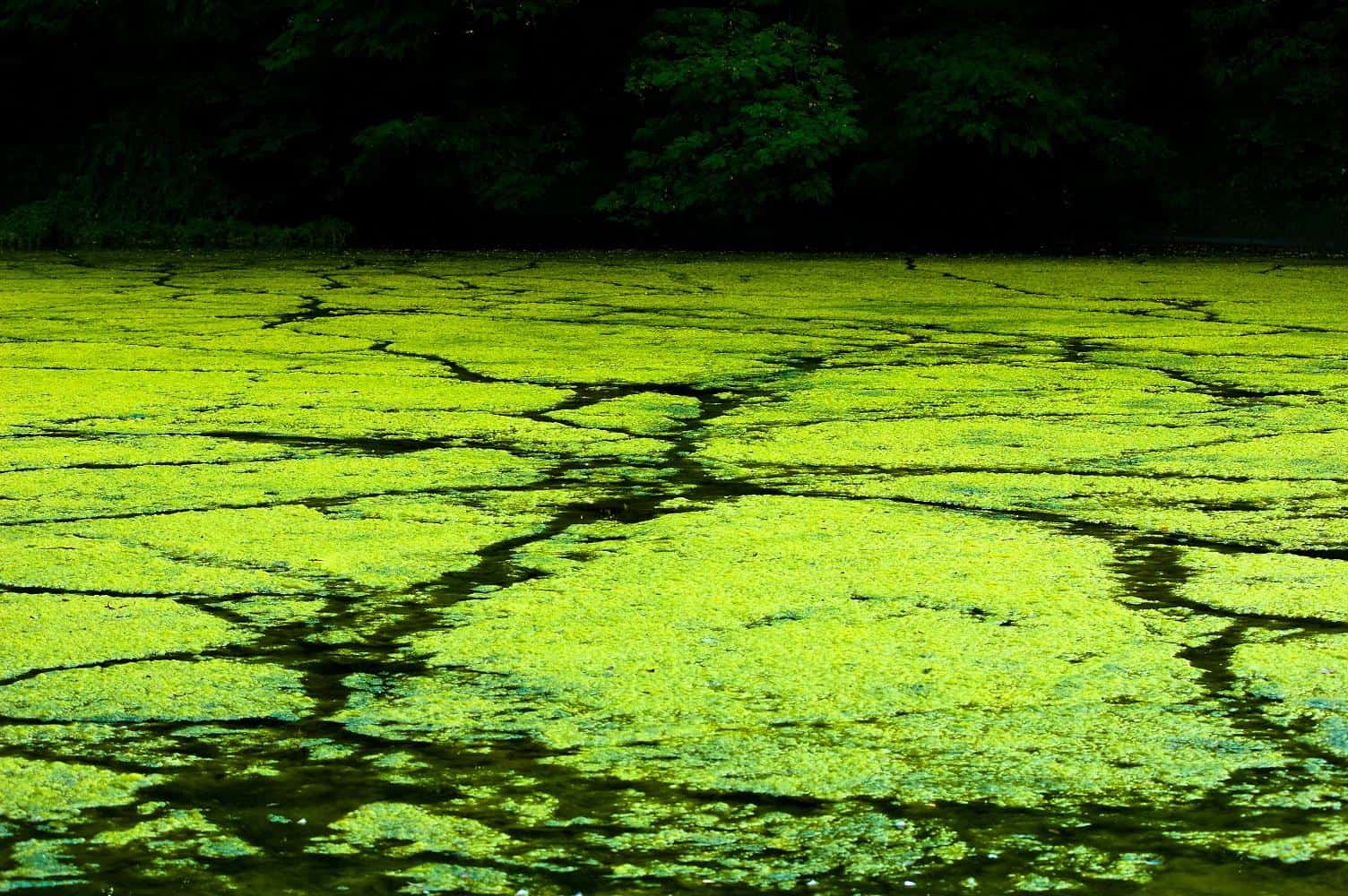 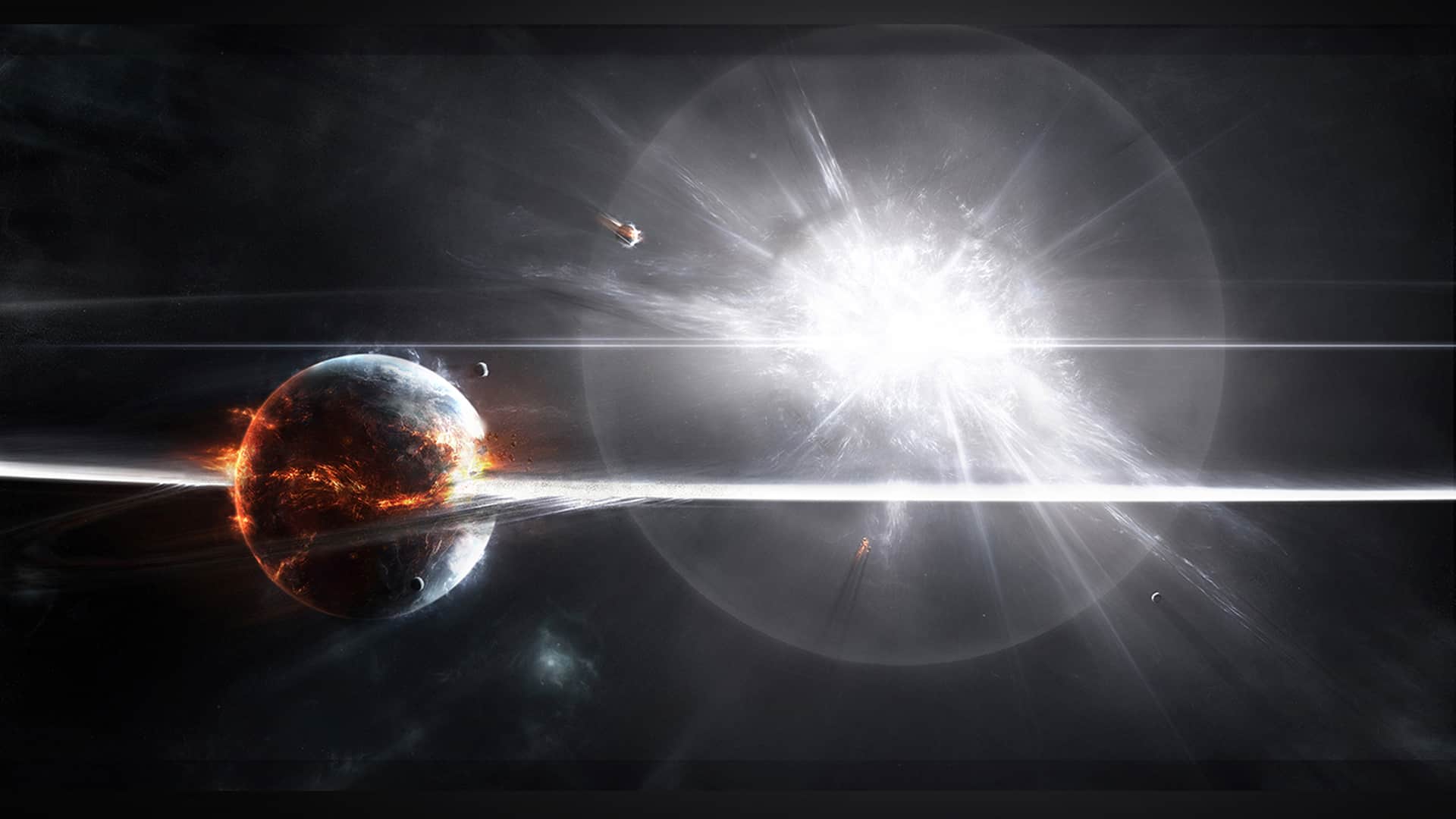 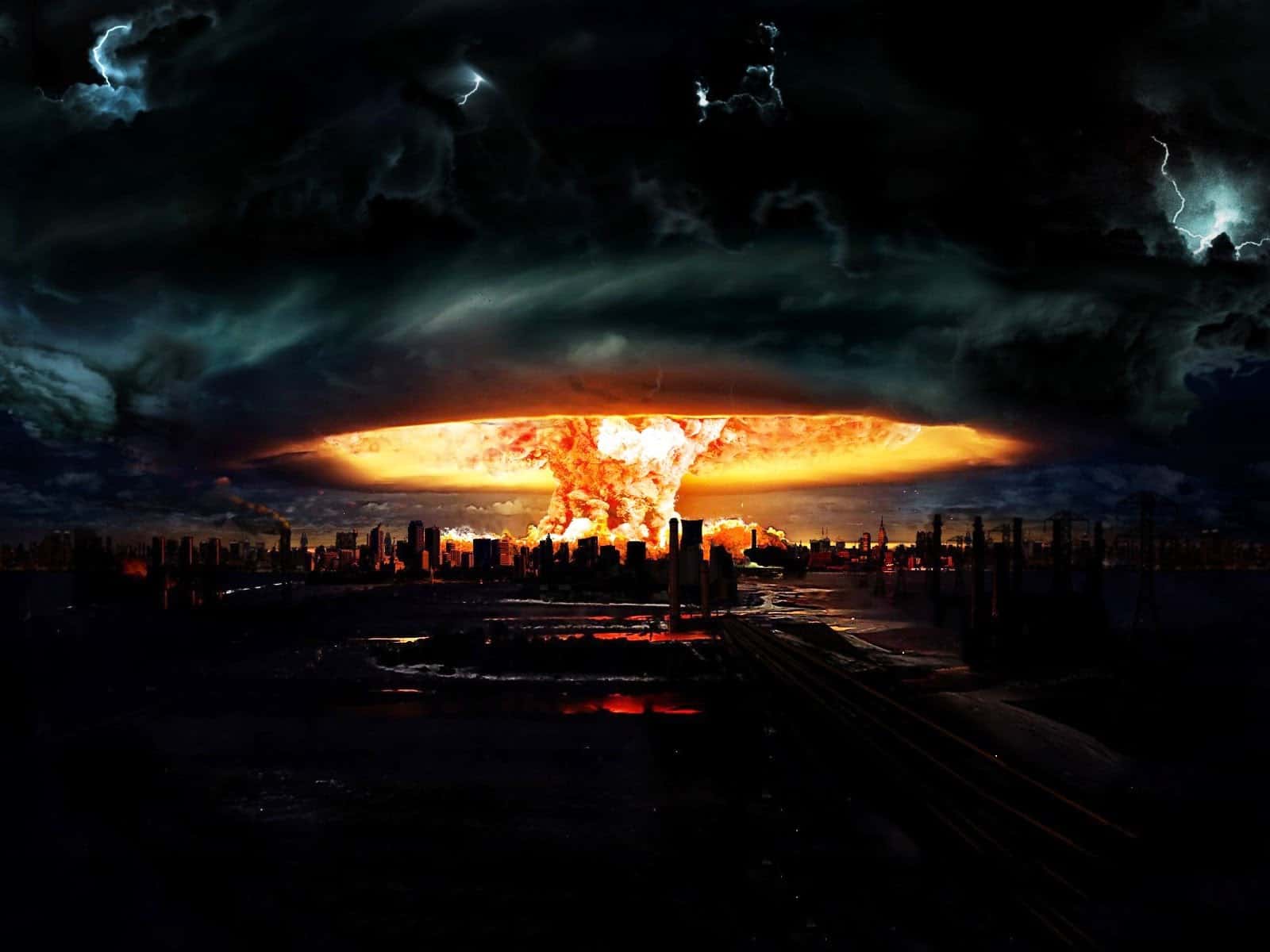 Prognostication of the end of the world has been going on as long as there have been people to tell the tales.

Each generation tends to believe it is The Last, convinced that the sun, the gods, the horseman quartet, human hubris, chunks of rock from space, quaking of the land, or plain bad luck is about to drop the final curtain on this preposterous little farce called “life.”

Thus far, it hasn’t happened to us, but time isn’t on our side.

We’ve been lucky, but as these 10 doomsday scenarios will show, the end might be nigh-er than we thought.

The concern over disease is a two-pronged beast. On one hand, the excessive prescription of antibiotics is creating bacterial strains that are stronger with every generation.

These super bugs won’t respond to our current treatments, and developing new ways to combat them could take more time than we have. This could quickly lead to widespread outbreaks of these enhanced diseases, which would turn an ordinary flu into something catastrophic.

Add in the rise of anti-vaccination which makes many children – the most susceptible to disease – vulnerable, and it’s a recipe for disaster.

The second prong of the plague problem comes in the form of  knowledge being disseminated too widely. Many publications showed how the bird flu, or H5N1, could easily be turned into a fatal disease.

Essentially, this is a recipe for anyone with a lab to craft a strain of the flu virus that can kill off a massive percentage of the population. All it takes is very little know-how and a reason to want people dead.

In addition, the entire genome of the 1918 flu has been put out for public consumption, allowing nation states, warmongers, or capitalists looking to create a panic – and then sell snake-oil “cures” – to brew up their own batch of homemade pestilence.

That’s to say nothing of the bioweapons we’ve already cooked up, all of which are sitting in a freezer just waiting for their time to shine.

3. Rise of Our Robot Overlords

Elon Musk, Stephen Hawking, and an array of other scientific minds have warned against artificial intelligence, but that isn’t the only thing we need to be afraid of. Machines are already learning more about us than we even know about ourselves. They are trained to sniff out what we like, what we don’t like, learn our greatest fears, our deepest hopes, and all of our wants.

Right now those machines are trained to make suggestions on products we should buy, links we should click, and pornography we should watch. A slight change to their algorithms and those same machines already in operation could quickly manipulate us into widespread panic, mass suicide, or disinformation campaigns akin to brainwashing.

There’s no need for artificial intelligence. We’ve already crafted the very tools that can make us believe whatever they wish. As robotics becomes more prolific, computers become ever more intelligent, and we entrust more of our life to machines, we hand over the reins of power; sowing our own potential destruction.

4. Authoritarianism Comes Back In Vogue

Democracy has always been an experiment, one that only a small percentage of the world actually adheres to. Even in the United States, the alleged “beacon” of democracy, it’s beginning to fail more and more often.

Elected officials are ignoring the will of the people, presidents ignore disasters in favor of pardoning racists, and the “government” is little more than a shill for corporate masters.

While we’re kept docile through fatty foods, over-prescribed opiates, and tons of television, our rights are gradually being stripped away. Then, these authoritarian overlords will fight over land and resources, using the public as cannon fodder.

Deny it as much as you want, the science doesn’t lie. Extreme temperatures on both ends of the spectrum are causing ever more destructive storms. Floods, carbon dioxide emissions, and the destruction of polar ice caps are likely to continue for the next several hundred years, and that’s even if we were to stop all greenhouse gasses today.

Given the impossibility of that event, the compounded problems are likely to haunt generations with undrinkable water, polluted food, and storms that are ever more destructive.

The Earth’s biome is immense, complicated, and intertwined in ways we only marginally understand. As evidenced by recent concerns over the extinction of bees, the elimination of a single organism can cause deadly ripples throughout our supply of food, water, or even the bacteria we rely on to survive.

The problem is, we annihilate species at an alarming rate, both through immoderate hunting practices and through industrialization. The deforestation of the rainforest alone has a species death toll that’s staggering.

At any point, it’s possible we’ll kill the wrong thing and pave the way for cataclysmic shockwaves that will leave us without the resources necessary to survive.

Though Earthquakes are frightening, and can cause destructive tsunamis, they’re small potatoes on the global scene. On the other hand, huge volcanoes, such as the ones under Yellowstone and Siberia, could pop off and spew enough sulfur and ash into the atmosphere to completely disrupt the food chain, to say nothing of the lava that would coat the landscape.

This has already occurred a few times in history, and we’d be completely unprepared should the magma pressure under build up enough to explode.

2.35 billion years ago, cyanobacteria – a tiny little bacteriological creature – learned how to photosynthesize. To do this, they used the carbon dioxide in the air, along with sunlight. The byproduct was a lot of oxygen. Since these little creatures were highly prolific, they began turning the entire world into one that was rich with oxygen.

That’s good for us, but bad for all the other life-forms that existed with the cyanobacteria, since they all needed CO2 to live. Through this single change, the entire atmosphere of the Earth altered.

Currently, there’s a similar creature called diatoms. These are microscopic beings that live atop most wet surfaces, and they need particular conditions to stay alive, creating an environment we can exist in.

Should they change how they operate – a relatively simple matter – they would survive, but instead of making oxygen, they’d begin creating chlorine gas; which would be toxic to us and most other living things.

These happen on a regular basis, cosmically speaking, and there wouldn’t be a single thing we could do about it should one explode close enough to hit us.

The most obvious choice, all it takes is a single nuclear launch to set off a chain of events that could spark total destruction. Every time world leaders posture with nukes or threaten “The Mother of All Bombs” they tick the doomsday clock closer to midnight.

One comment
TheCoolist is supported by our readers. When you buy through links on our site, we may earn a commission. Learn more.
Join TheCoolist
100% free, unsubscribe anytime.
Let's connect