Beyond UJM: The 9 Best Japanese Motorcycles 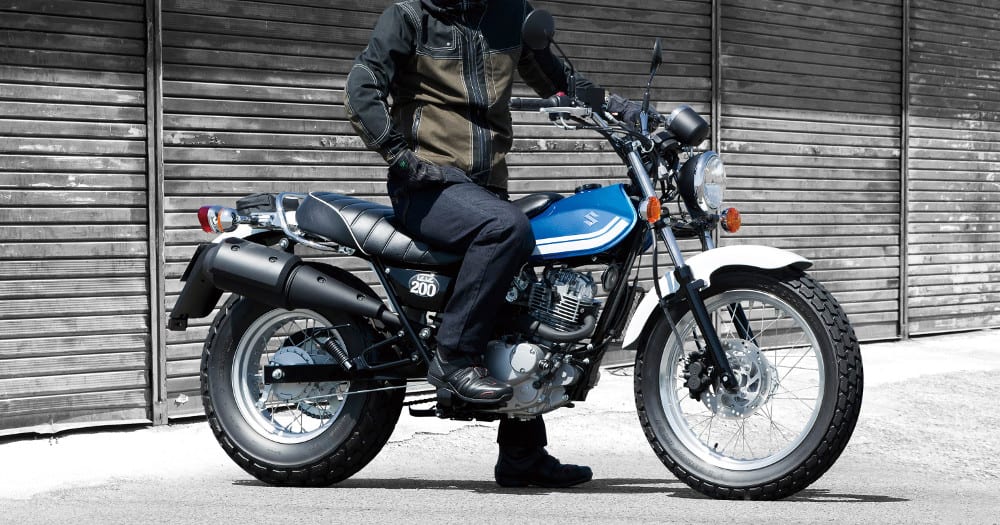 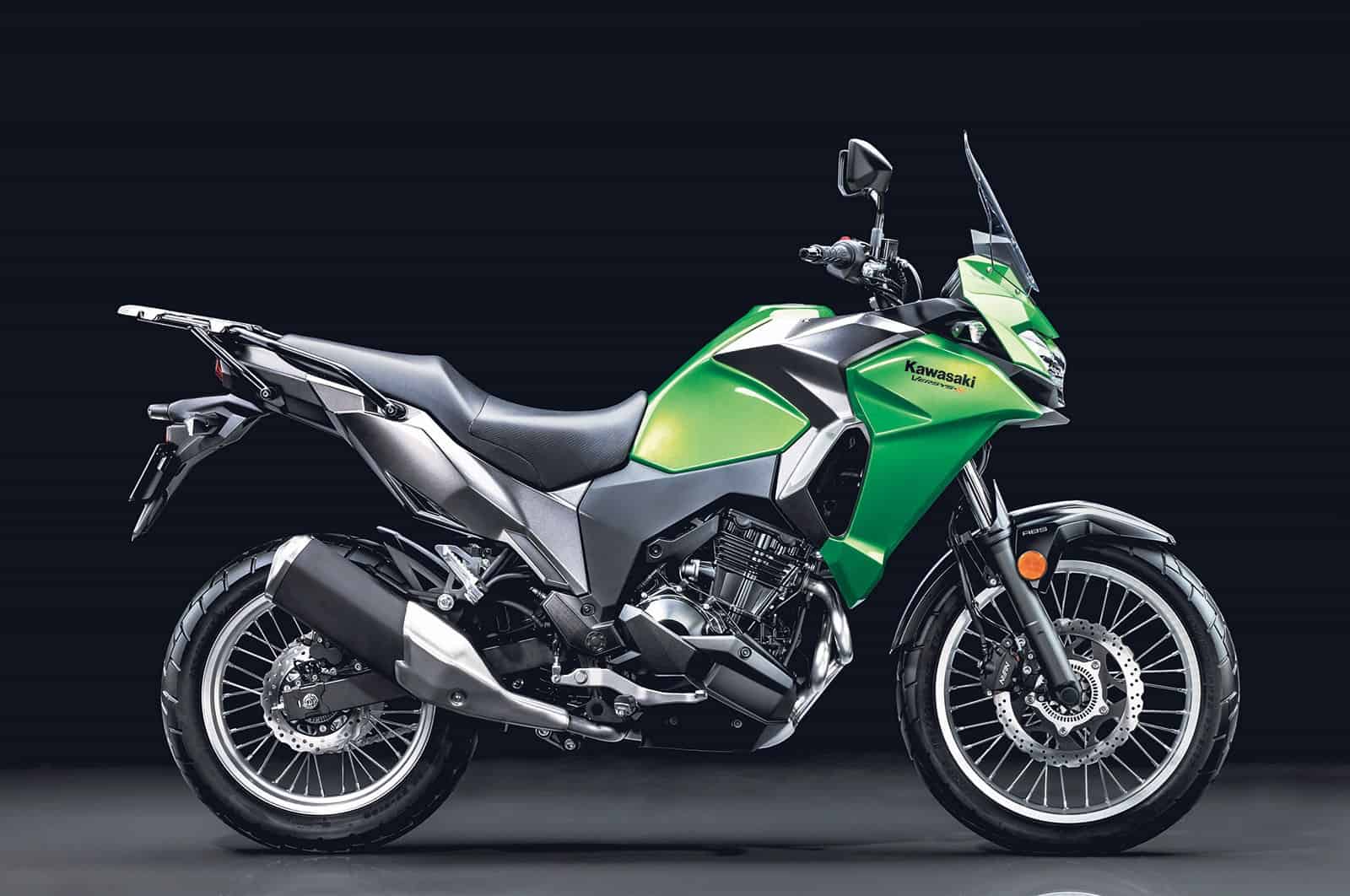 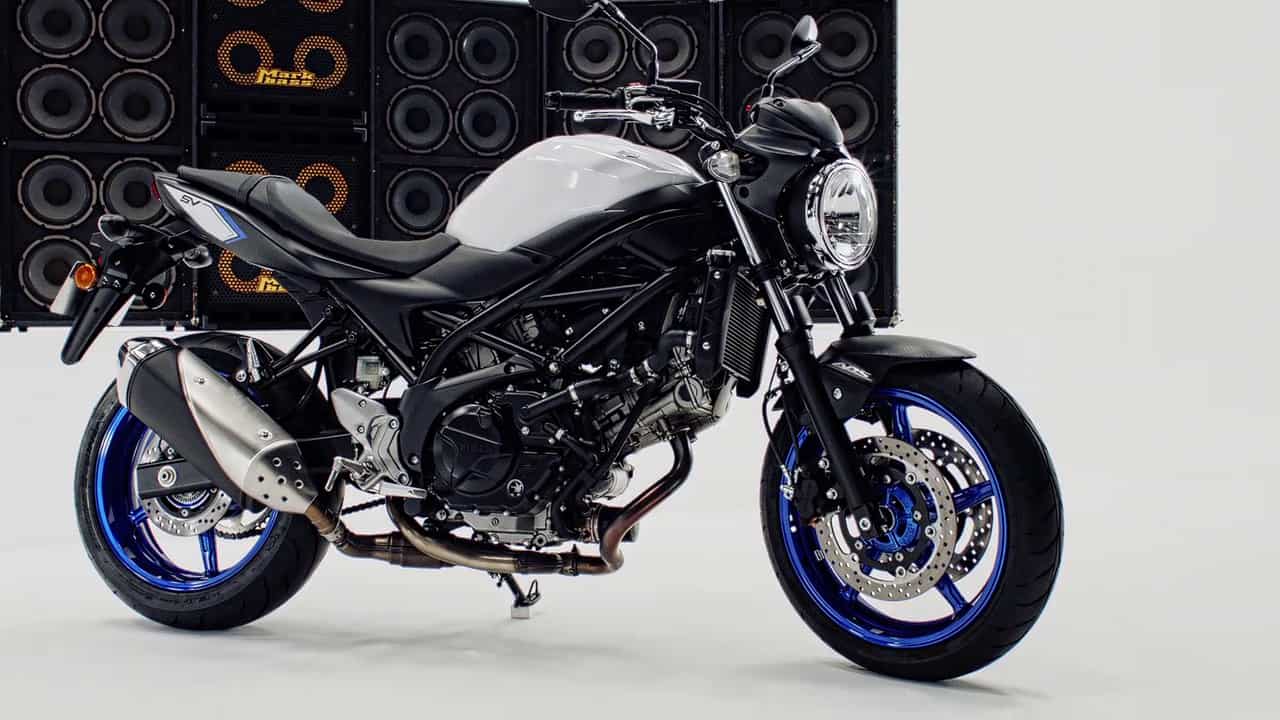 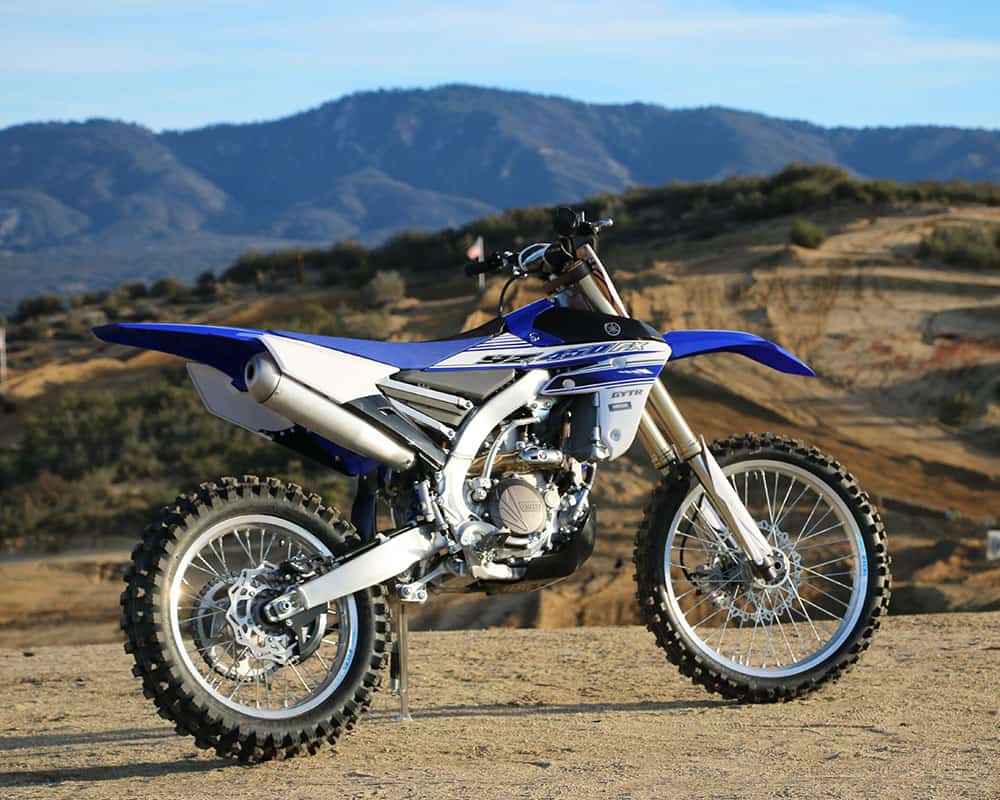 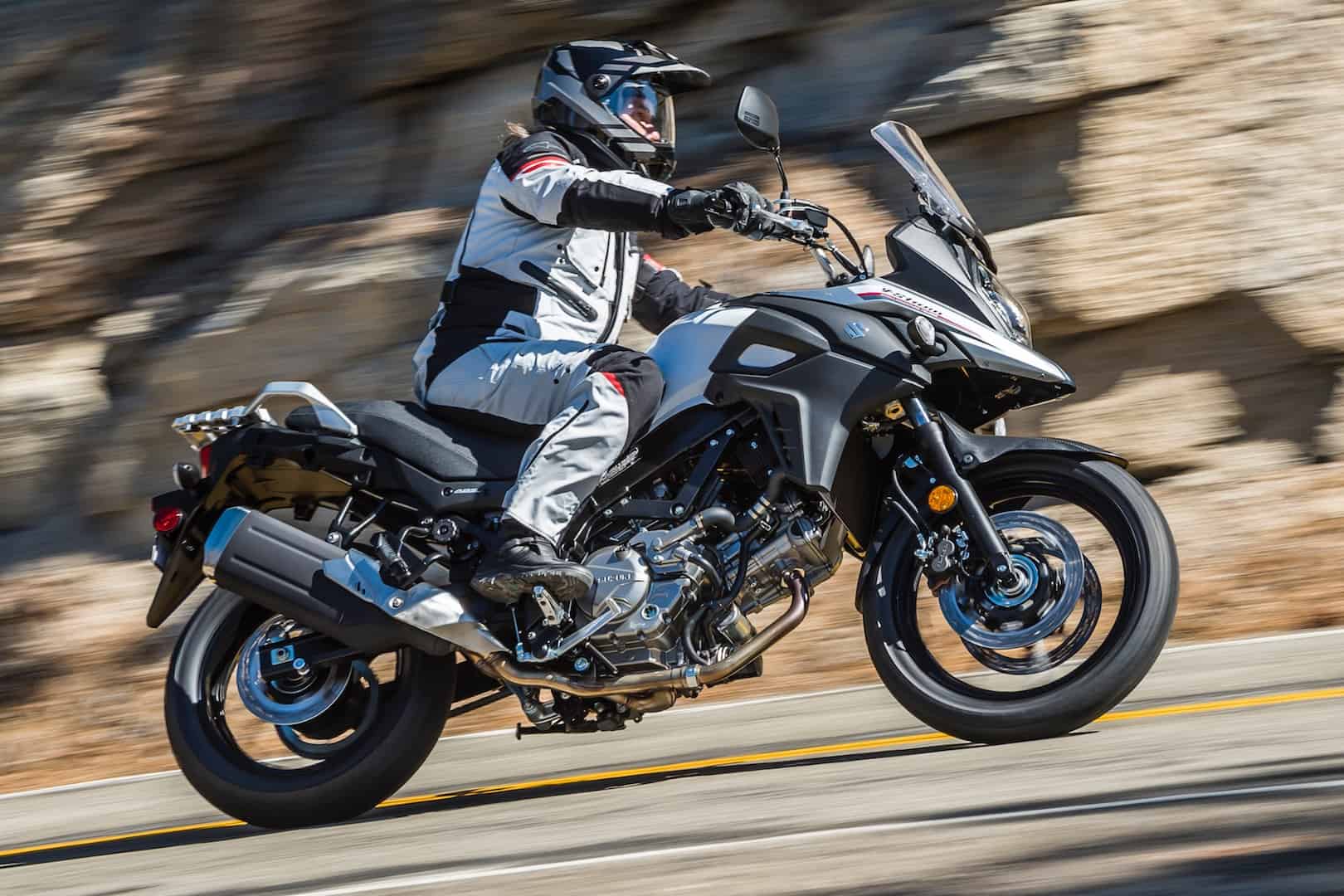 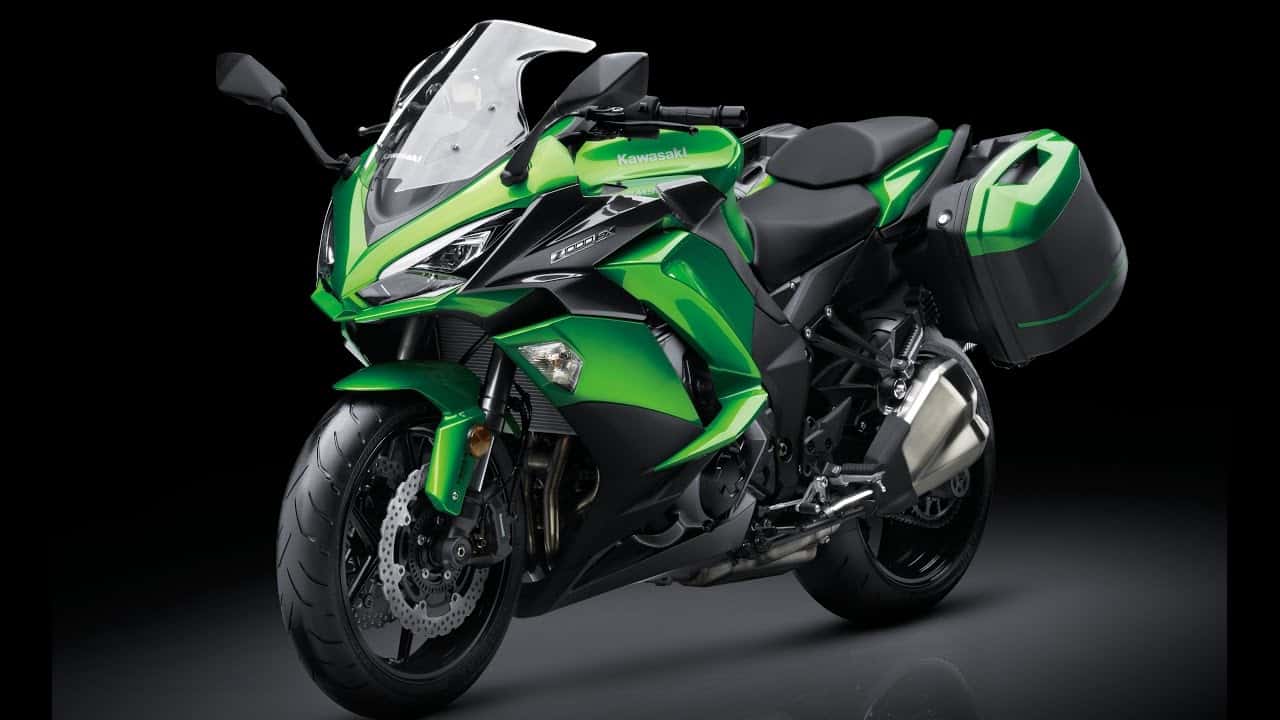 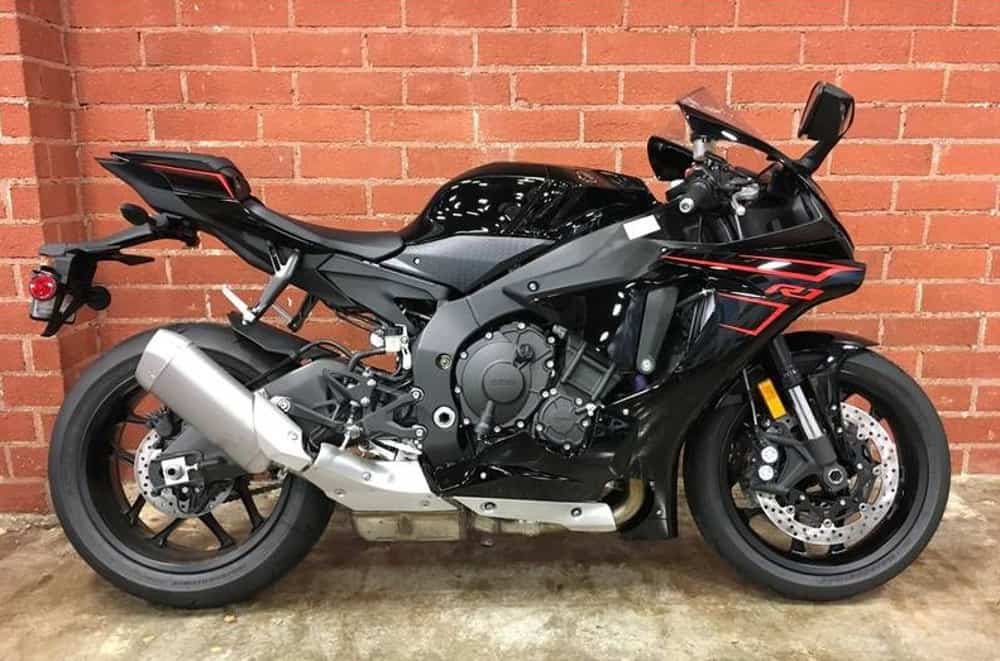 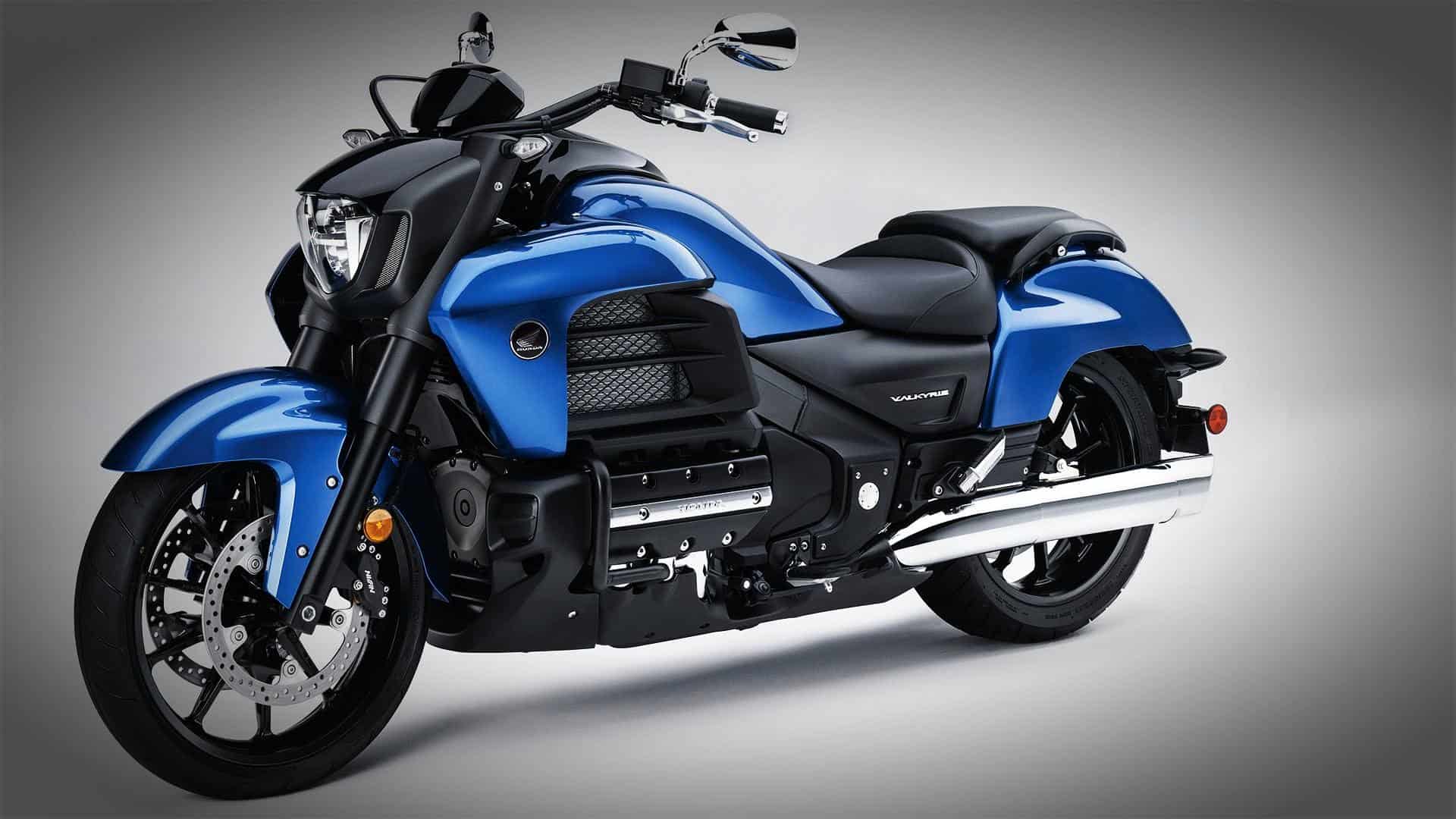 Though motorcycles seem like a single category of conveyance, there’s actually two worlds, two schools of thought, and two philosophies that surround the bike culture. On the one hand, there’s the American ideal of big bore beasts that are ridden by rebels. This outlook breeds a culture of leather, tattoos, biker gangs, and the counter-culture embodied boldly by films like Easy Rider. The other side is the European outlook, which is best captured by Vespa scooters zipping around the cobbled streets of Rome. In that case, it’s all about sipping gas, saving money, and cheap transportation through clogged avenues.

For decades after the second World War, these two views on motorcycles seemed to be further deviating, with Americans going ever bigger, louder, and badder with every year. Simultaneously, the energy-efficient European models were shrinking down and acting more like E-bikes than their freedom-focused cousins. It wasn’t until Japanese motorcycles came on the scene with their supreme engineering that the two worlds finally mixed. The land of the rising sun proved that commuter cycles could also be racers and touring bikes, that efficiency could provide as much velocity as liberty, all while staying small and keeping mileage to a minimum. They also proved that badass and beautiful could ride tandem on any machine. Which is why we honor the 9 best Japanese motorcycles for riders of every stripe.

When you’re ready to break up with your ATV and get a scrambling machine that’s made for grit, sand, and gravel, the upgraded Vanvan should float to the top of your list. Built in true classic UJM style it’s made low, making it ideal for more petite riders, and the display is equally friendly, providing gauges where you can see them without needing to rip your eyes from the dirt path ahead. Though the push-button start is nice, it feels a little too high-tech for a bike meant to be taken wherever the pavement ain’t. MSRP: $4,600

An assumption-smashing tourer that proves bikes in the 300 and below category can be spacious, with lackadaisical handling that is never nervous yet also serves up sufficient control around the block, it’s tough whine about the newest Versys to grace the lineup. Kawasaki began with a basic platform that’s affordable, then tuned it up with dual throttle on an eight-valve engine that supplies nice power right in the middle range. Quite comfortable for bike camping, week-long adventures, and even light enough for off-roading should the highway prove insufficient to slake your wanderlust. MSRP: $5,400

Coming in with both a notable 300 or 500 engine which share a suave bob-tail chassis, the Rebel manages to bridge the gap between easily ridden and finely engineered, giving entry-level buyers a bike that is ready to grow with them. Both models handle light as a feather, able to back into and out of jams with ease, and work as slow-speed commuters in urban areas. They also have a composed upright riding posture that will suit touring riders for its stability and ergonomic kindness. The biggest counterpoint is the stretch to the clutch, which is tough for smaller riders. MSRP 300: $4,400 500: $6,000

Truly timeless in design, what the SV650 does is bring back the beloved sport twin in a design that provides sport to the entry-cost enthusiast, or provides a motorcycle commuter with a stylish piece that’s got room to grow. Novices will find the low rpm assist helpful for getting off the line without needing to hit the throttle, and it won’t interfere with the seasoned pro who knows how to get the most out of an engine. Though cut low to the ground, bigger bodies fit on the roomy frame with ease, using the slender ergonomics to make quick jaunts or escape rides feel natural through and through. MSRP: $7,000

A glorious mix for die-hard dirt riders who demand the ability to dig in and work at low rpms, yet want power to come out and play when they ramp up the throttle, this is well-cushioned suspension that can push into triple digits. Though it handles a little heavily and soft to please supercross riders, the motocross community will quickly find the smart body ready and willing to tackle challenges both on road and off. It needs a lot of shifting to keep it where you want, but compensates for that by having a mighty first gear that keeps the clutch well intact. Purchase: $9,000

The only difference between the standard and the XT are the anodized rims, Bridgestone Battlax A40 tires, lower engine cowl, and plastic hand guards gracing the XT. Otherwise, both bear the solid, supple pavement riding that can run like a deer when you open it up. The ride is perpetually slick and graceful thanks largely to the triple-setting traction control that can work overtime on the pavement, or disappear should you want to try a little adventure in the lands without blacktop. MSRP: $9,300

Like vanilla ice cream, you can’t go wrong with a Ninja of any size, but we had to pick one, which was harder than choosing a favorite child (For you, Marcie). In the end, the 1000 is the luxury sport bike that we all aspire to have one day, made almost wholly for the 1% rider who wants a sport touring motorcycle. Convenient and powerful, the latest Ninja is chopped down and hewed to streamlined perfection, looking far more sleek than previous versions. If the daunting price makes you jumpy, the same sexy look and sweet engineering can be had at the 650 and 300 levels, sans the elitist kit you don’t actually need. MSRP: $12,200

Few bikes make better use of six-axis IMU (Internal-Measurement Unit) than the R1, which parses all the data you could possibly want and distills it down into a sexy TFT dashboard that manages to be intuitive and comprehensive, all in a pleasant package. Out on the track, it can contend with the likes of BMW’s S1000RR. Put it on ordinary roads and it moves like quicksilver, handling both highway rides and puttering around town with equal alacrity. MSRP: $16,700

Perhaps the most beautiful Japanese import motorcycle in the world, this is an updated version of the previous Val that was cut from the market in 2003. It borrows heavily from the F6B bagger bike and the Gold Wing (naturally) but with a lighter build than either, making it a muscle motorcycle that’s made to cruise. Anyone seeking a top-shelf touring sport bike will find the Valkyrie living perfectly in both worlds. MSRP: $18,000