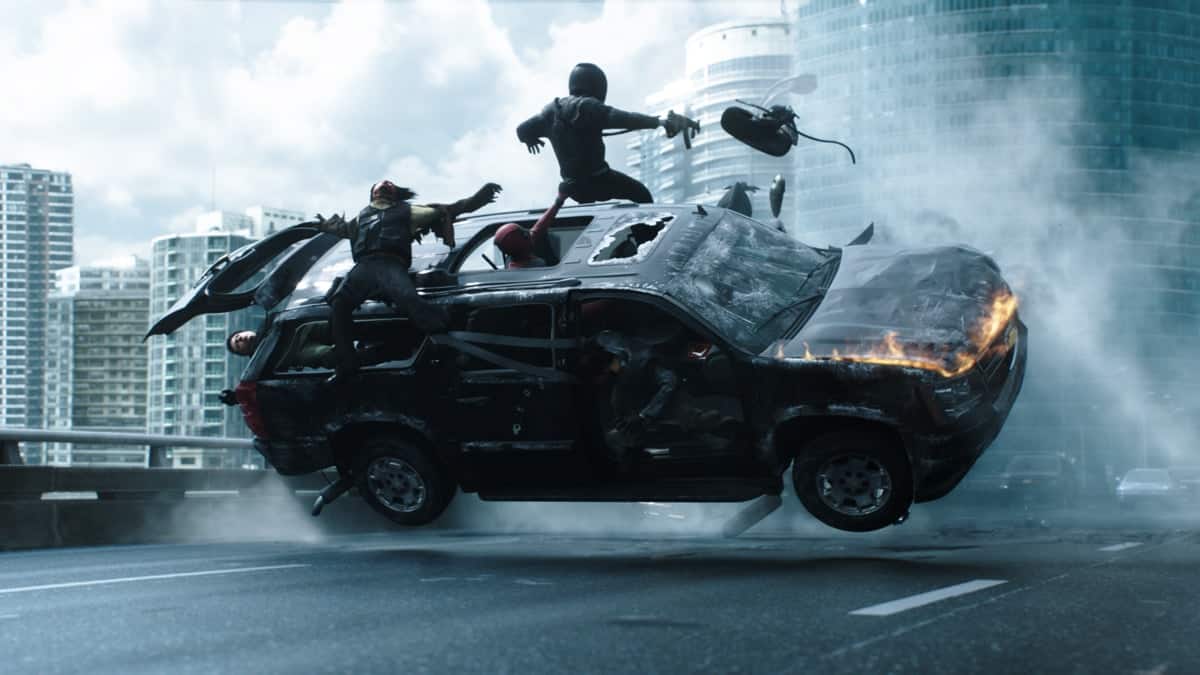 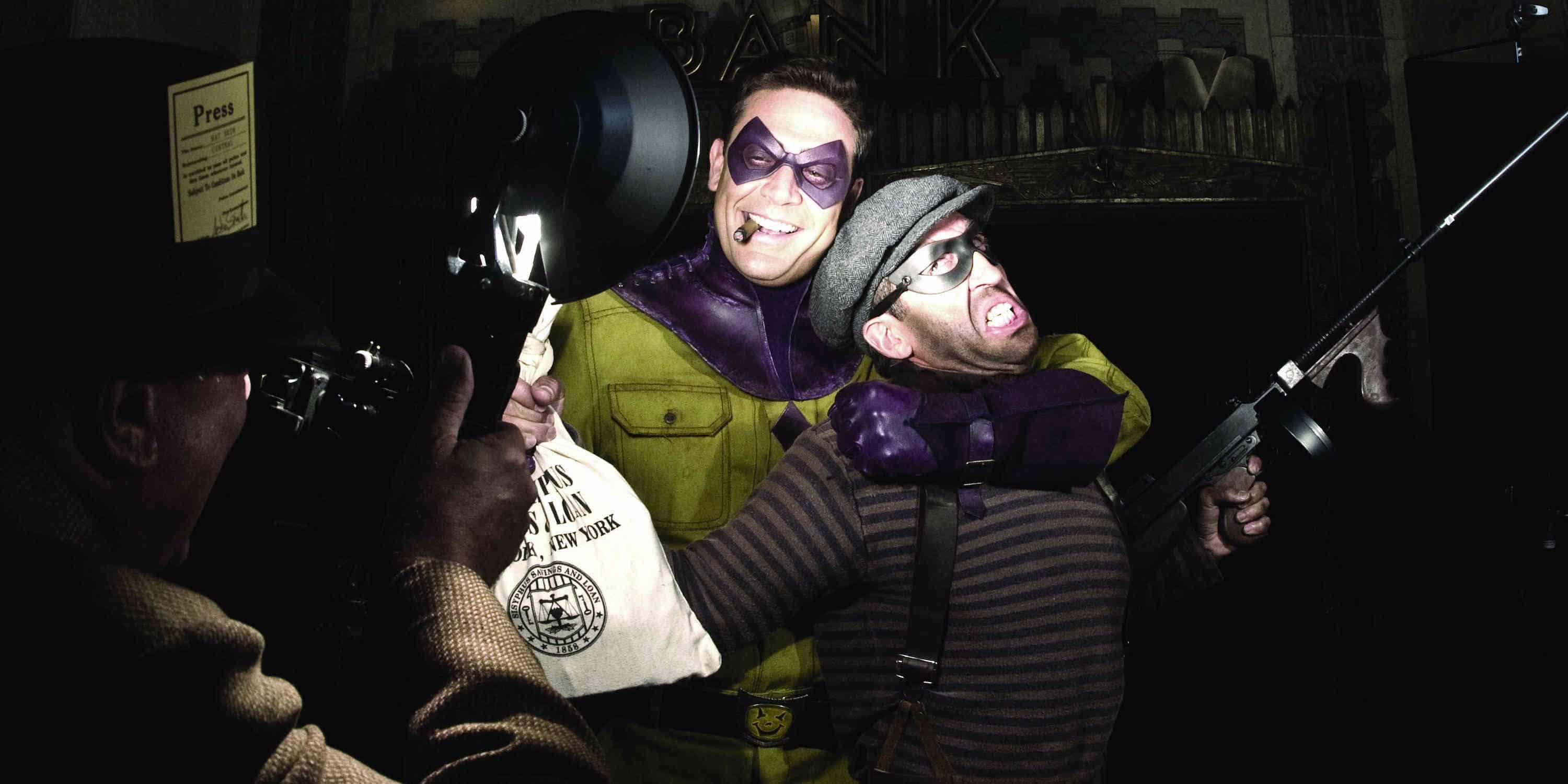 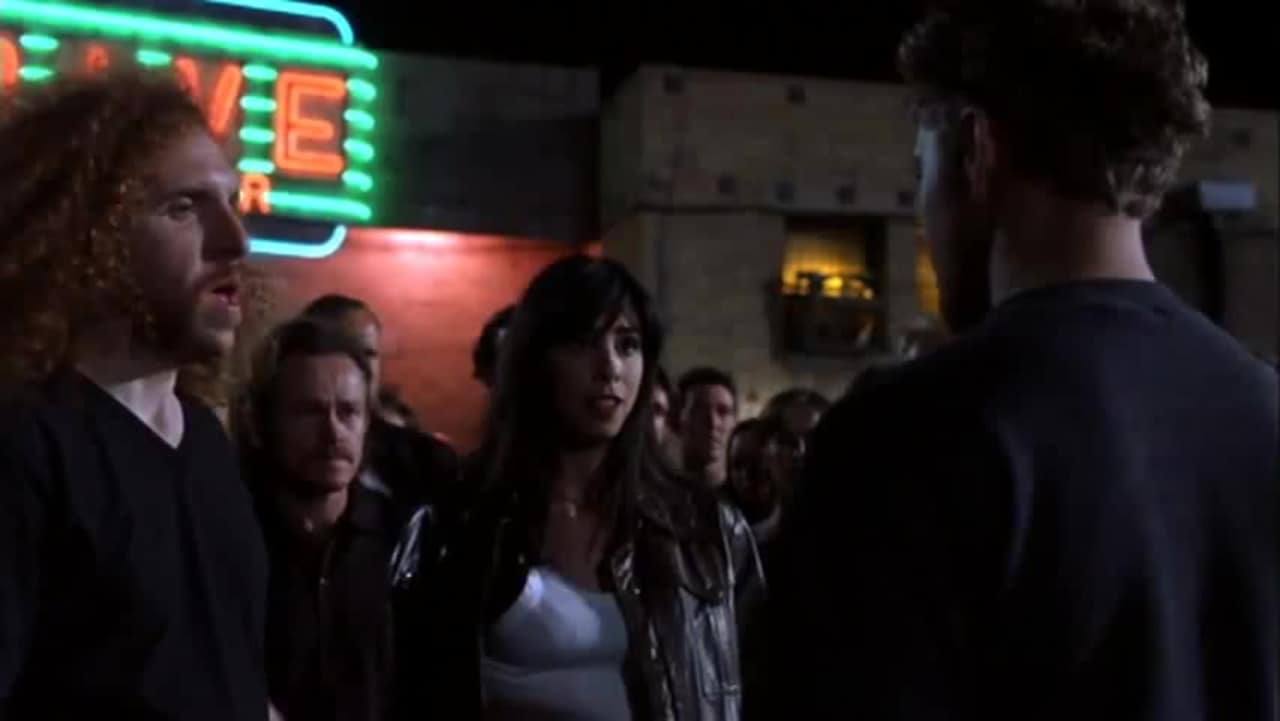 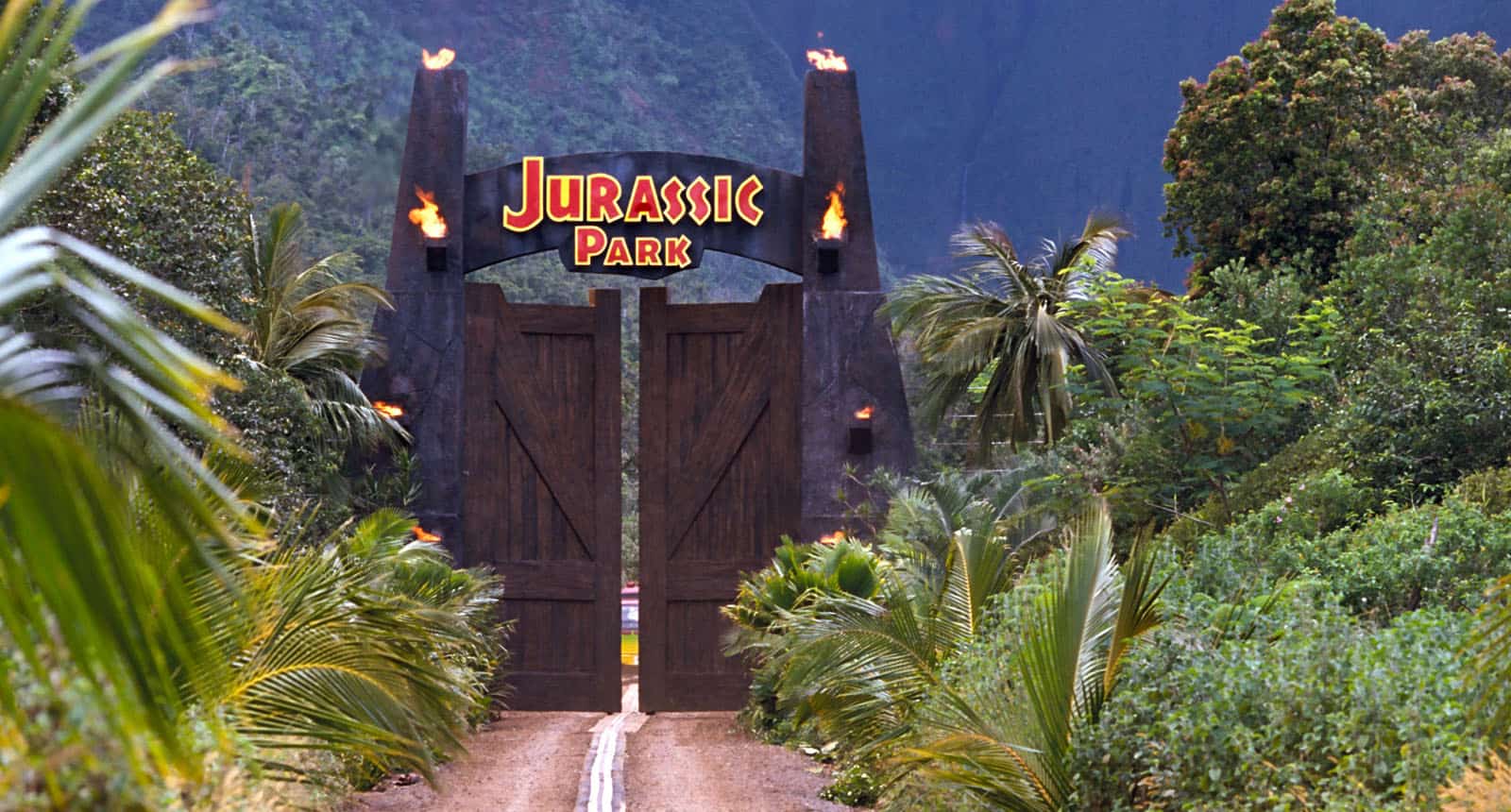 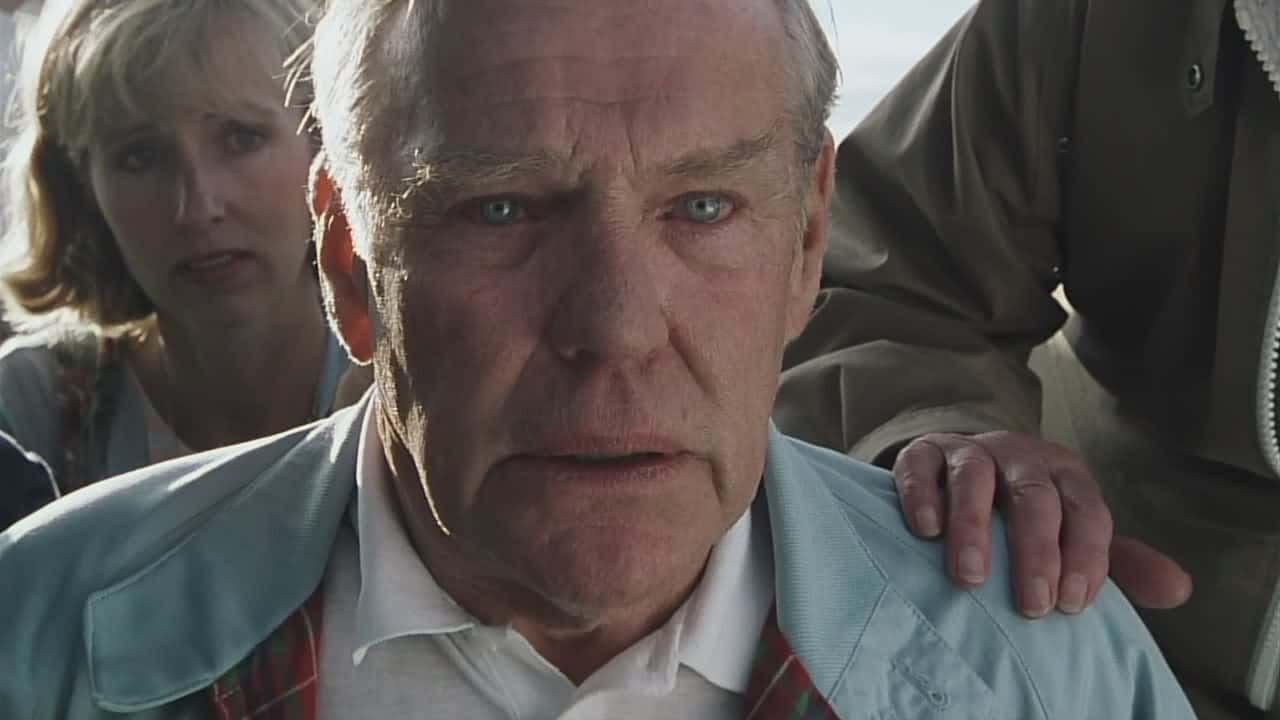 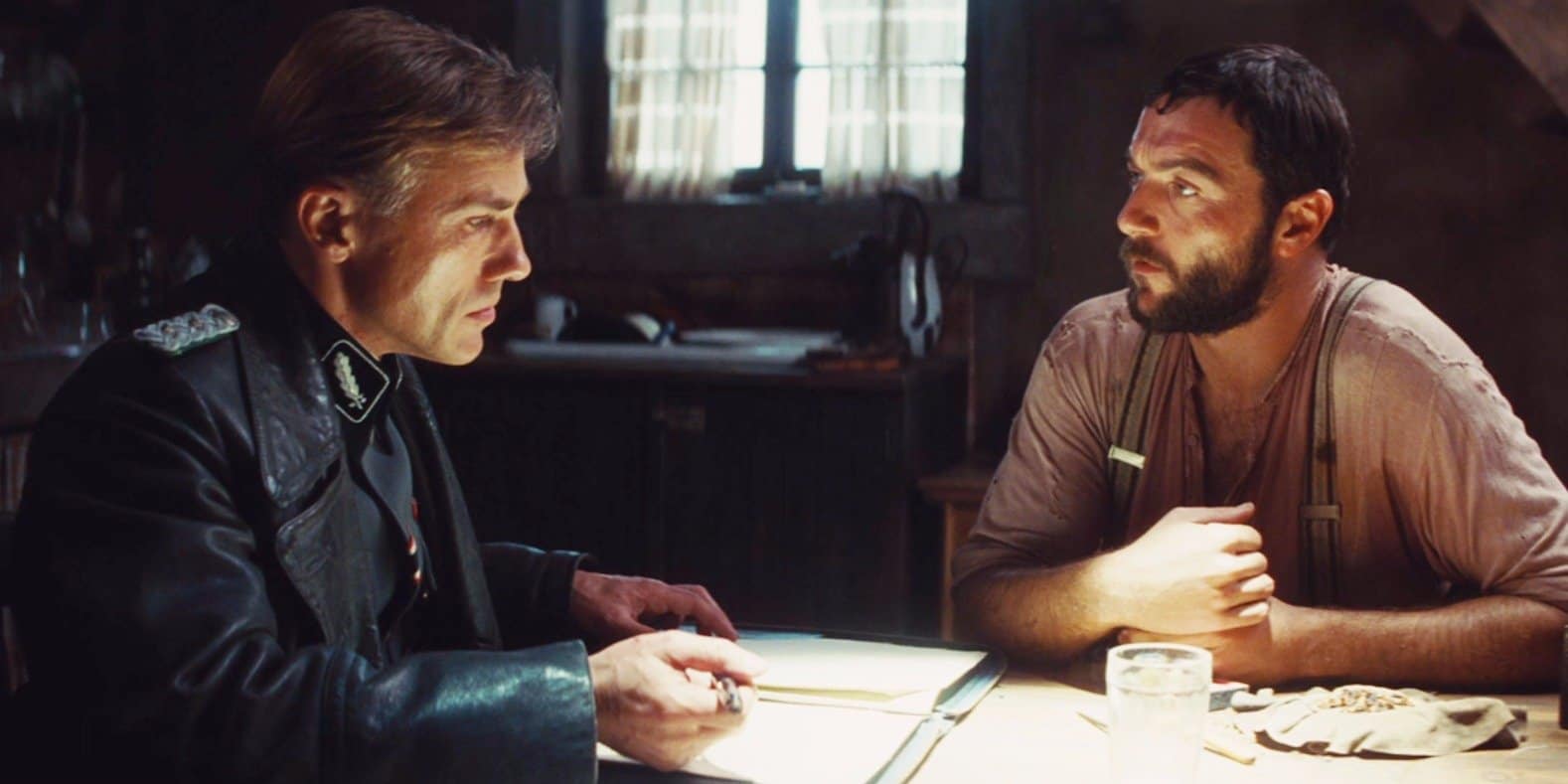 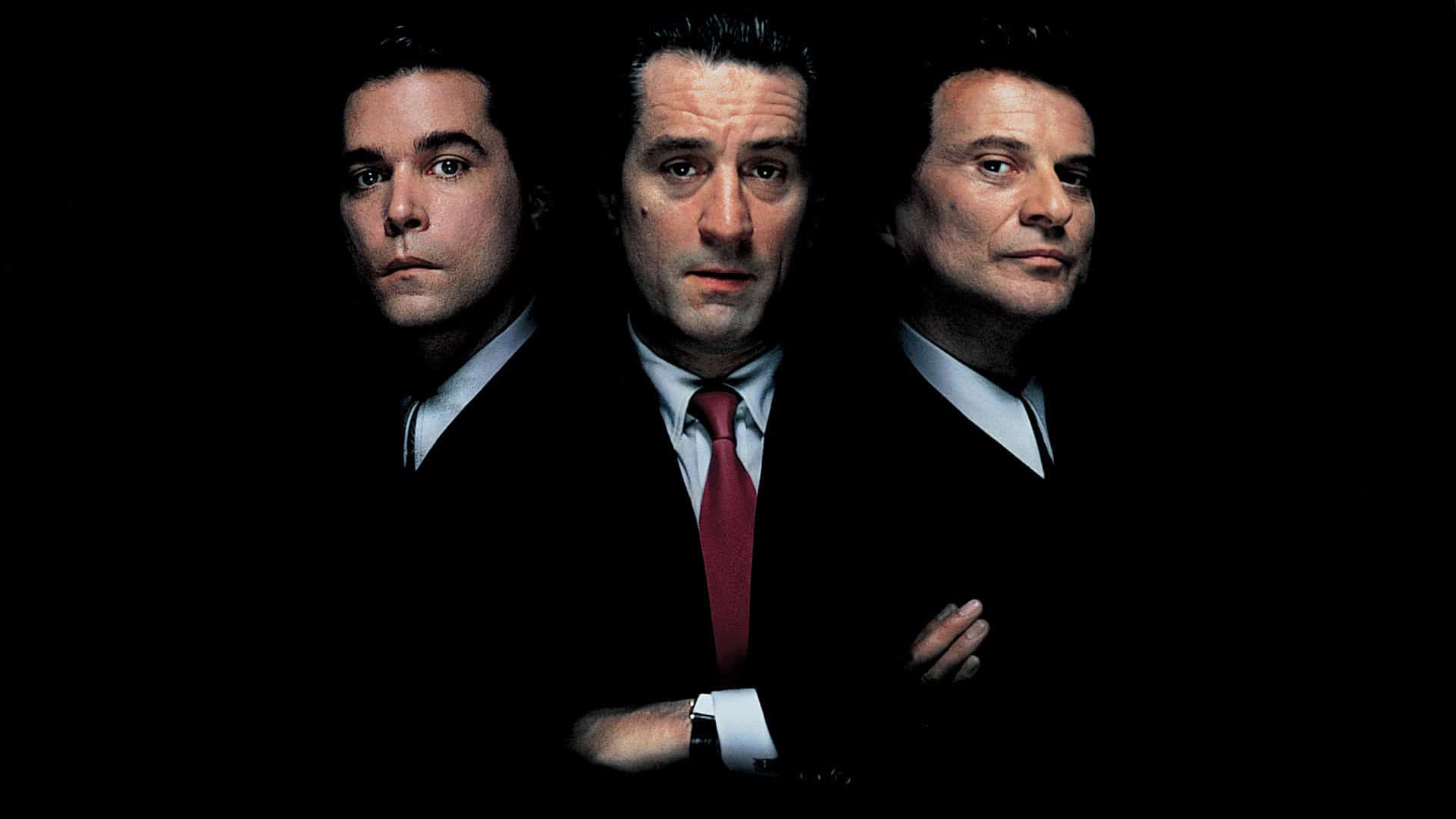 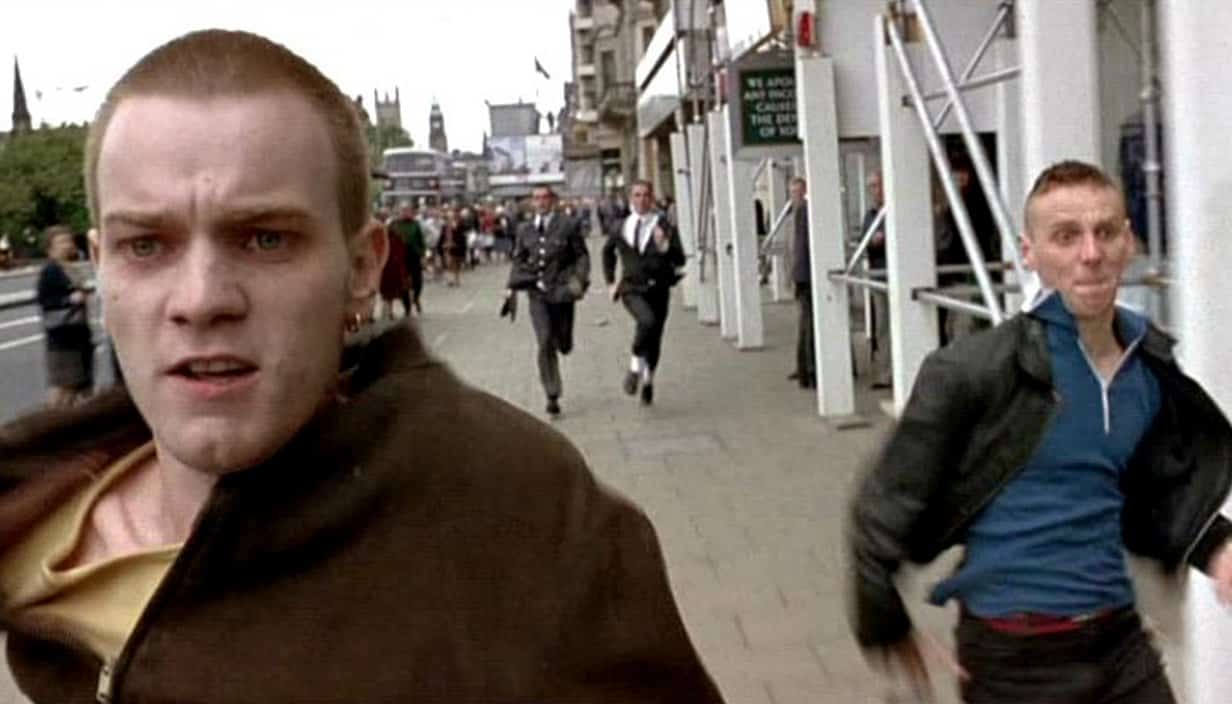 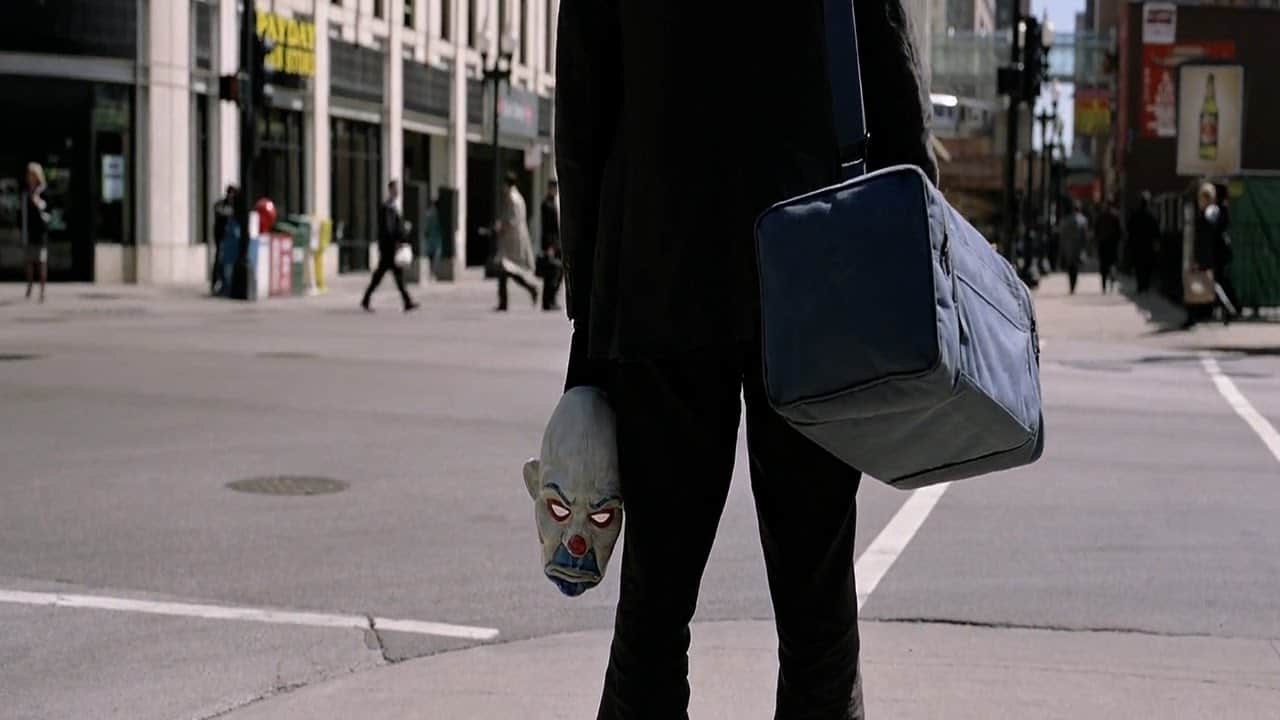 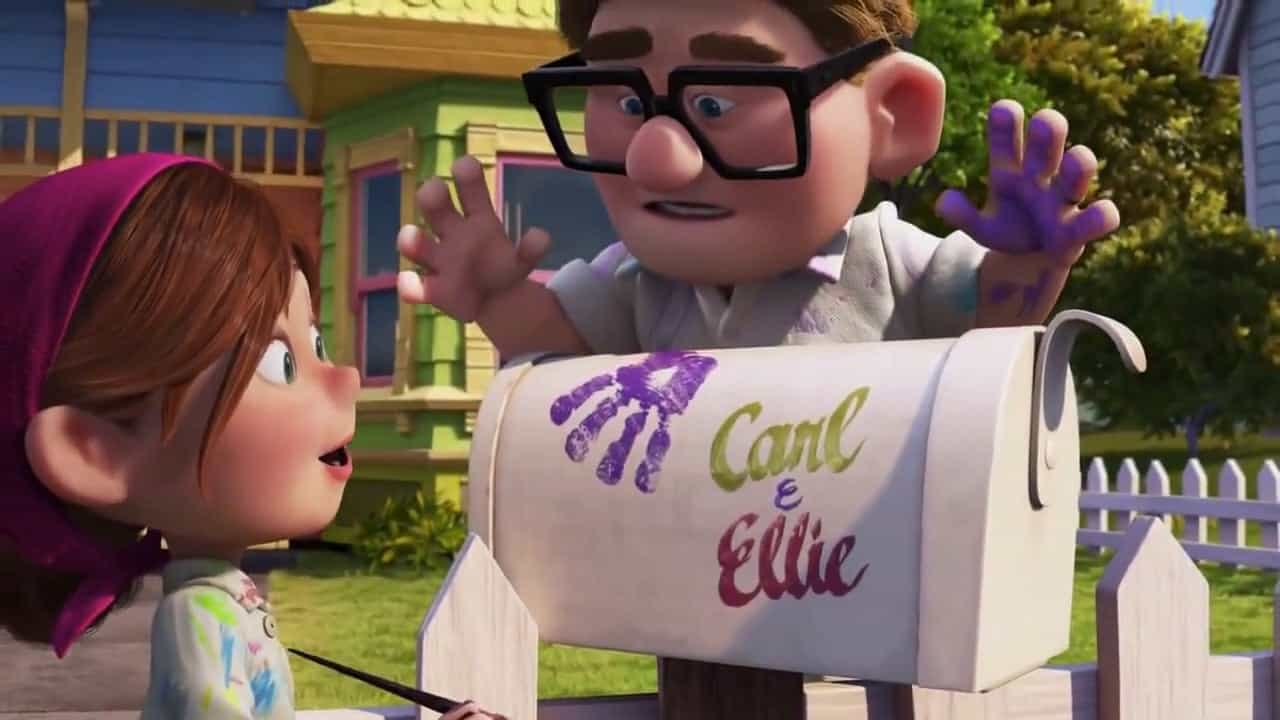 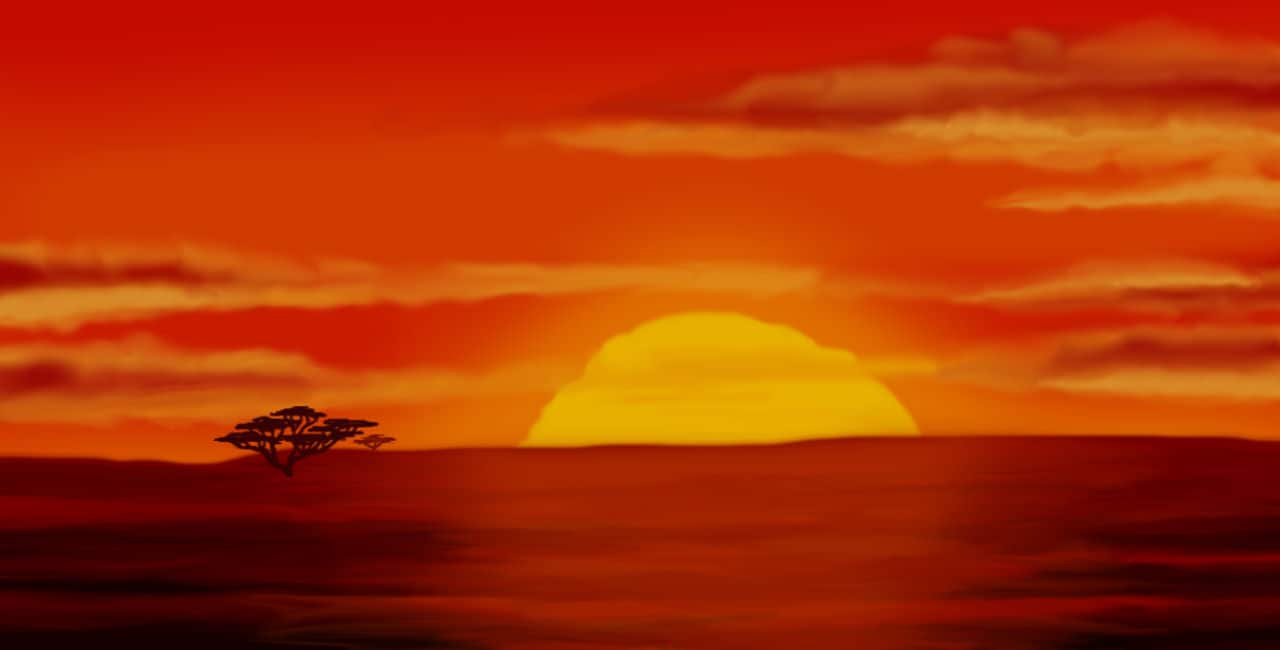 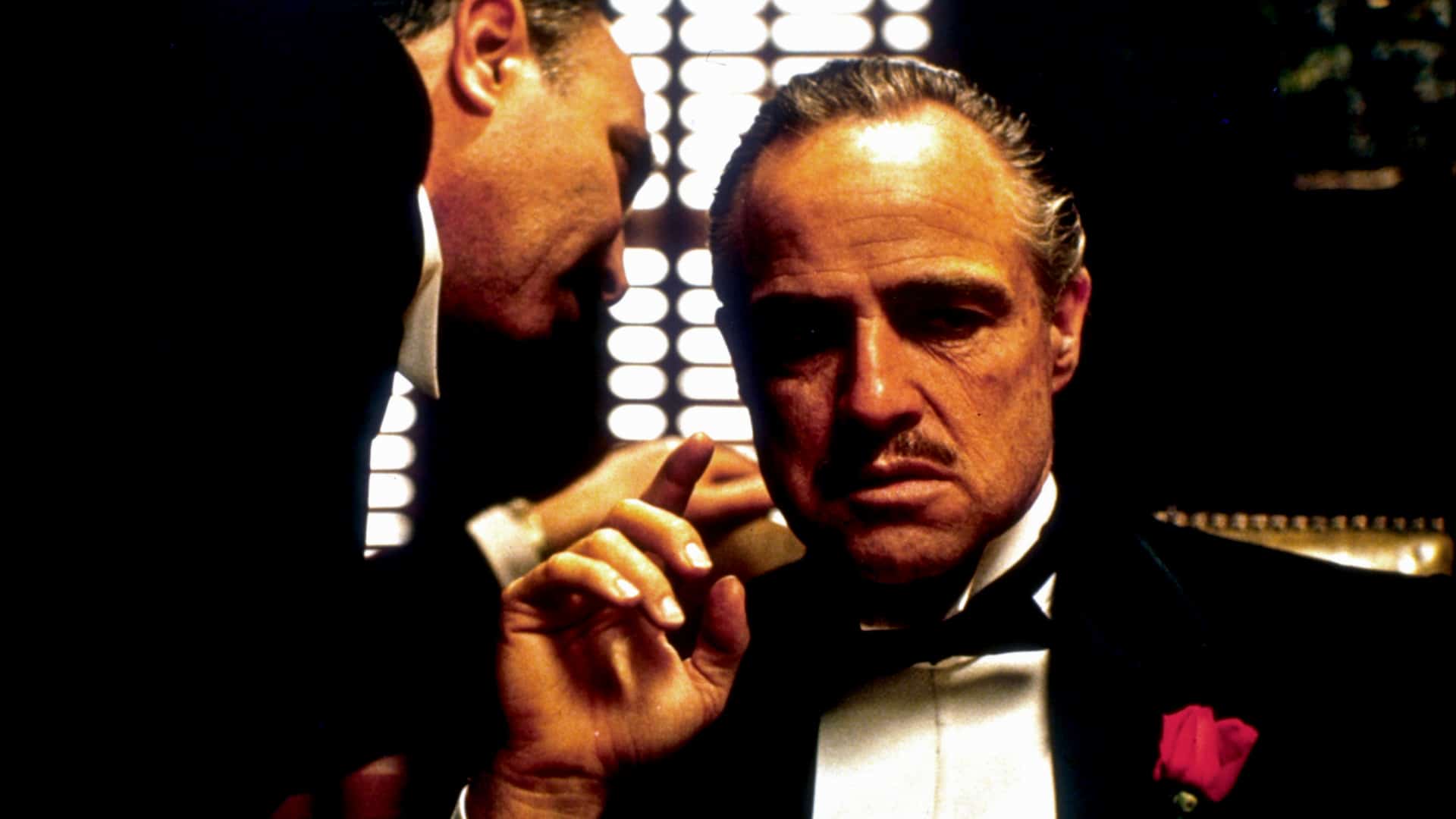 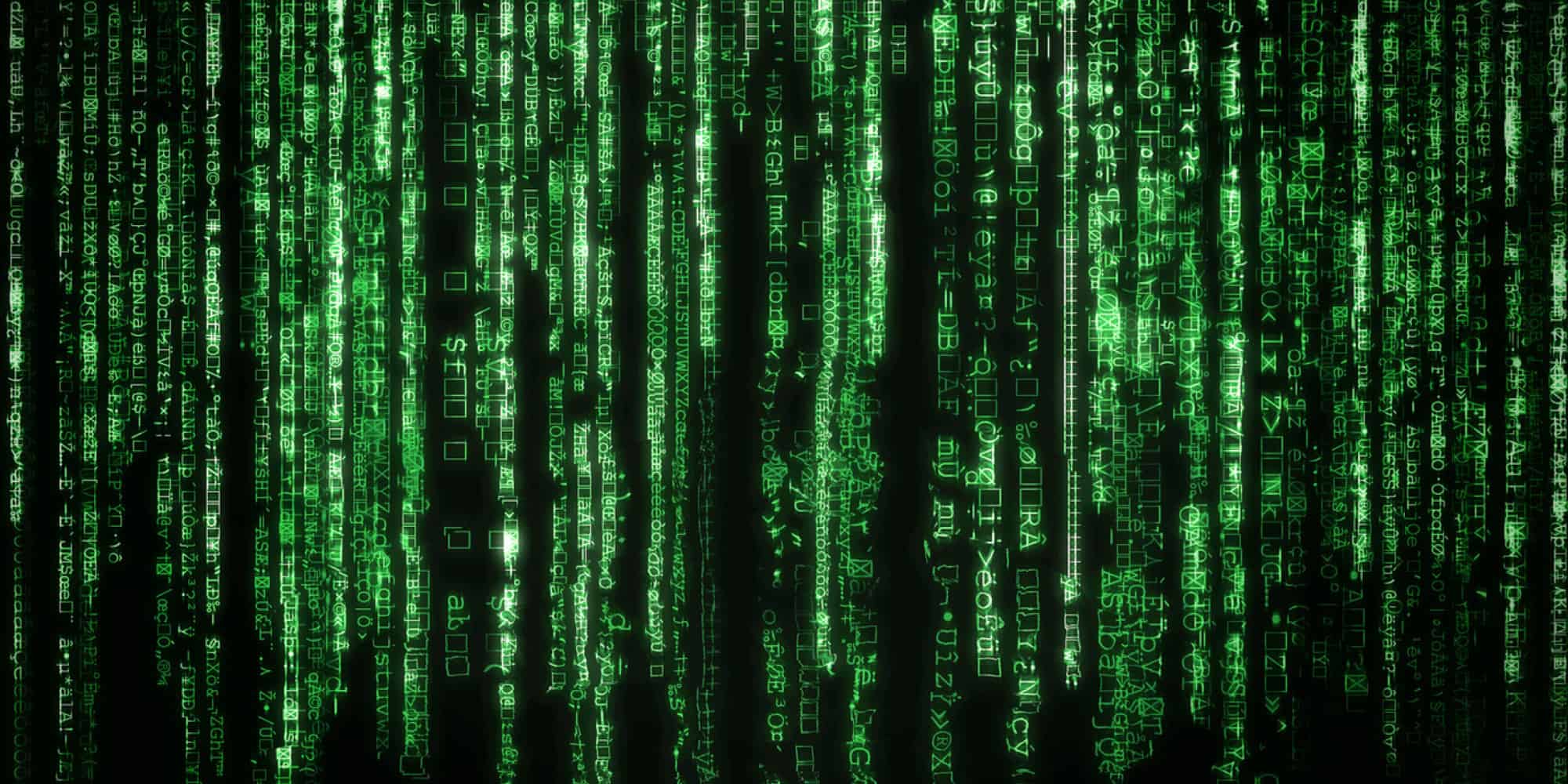 The initial scene of a movie, like the first line of an article or the first sentence in a story, is supposed to grab your attention. Many times, they fail to do that, leaving you feeling like you’re wasting your precious time bothering to watch, read, or listen. For those times, we suggest scrolling immediately down to the list, since no one really cares about the intro anyhow. In movies, you can opt to fast-forward, but you could end up missing the powerful scene that helps sets the tone for the artful cinema to follow.

Not only should a good first scene get you interested, it should also give you just enough revelations to get you invested in what’s happening. A wicked car chase that ends in a gun battle might be great spectacle, but without context it’s nothing more than white noise, which fails to reach us as human beings. Then again, there’s times when the opening scene actually eclipses the rest of the movie. Rather than establishing the groundwork or framing, it becomes a vignette unto itself. In both cases, you end up with the 18 best opening scenes of a movie.

Pitch perfect to this day, it begins with mysterious code that cuts to a grimy street covered in police. The ice-cold, flinty agents are introduced, then there’s a little fisticuffs with the gorgeous badass Carrie Ann Moss, dressed all in PVC. Follow that up with a rooftop chase. Weird, violent, sexy, feminist, and a quick intro to the heroes and villains all in four minutes flat!

Mario Puzo’s masterful words introduce Brando’s most iconic role as a crime boss who prizes friendship, family, and respect, but will order violence as his daughter celebrates her wedding. A personal piece of cinema that also plays into the bigger role of showing how going outside the law is sometimes the only path to justice.

A star destroyer passing overhead and going on for miles, giving way to a blaster battle between men and faceless soldiers. Then the introduction of the greatest villain ever seen on screen. Also, it shows the only time a storm trooper seems able to hit anything while shooting.

The Way of the Gun

A little known film written by Christopher McQuarrie of Usual Suspects fame, the movie itself is largely forgotten. The beginning uses Sarah Silverman as a mouthy club girl who gets her boyfriend into a fight with the two oddball protagonists. It’s hilarious gold that can be watched again and again.

A bank robbery by men in clown masks introduces the second best villain in movie history. Gradually, the lunacy, violence, cunning, and clever planning that is The Joker’s stock in trade is revealed, showing an underworld psychopath who proves honor among thieves is a dead art.

The “Choose Life” monologue that embodies the madness of ordinary living put over the heroine anthem of Iggy Pop’s “Lust for Life,” it’s bright nihilism, humanity, and escapism all rolled together. Plus, the introduction of Ewan McGregor.

A lifetime of love rendered so simply and effectively, juxtaposed with the dire inevitability of isolation that comes from all mortality. Up is wrenching from the word go, picking us up and dropping us with barely a word needed.

Nutcase Nick Cage as a smarmy businessman among a field of shell casings trying to arm the entire world. Then we follow the life of a 7.62mm round as it goes from manufacture in America to its final destination in the head of a young boy a whole world away.

An immensely polarizing film, the opening sets up a world heading toward nuclear war, moves into a domestic brawl between superhuman combatants, then drops into the credits, featuring Bob Dylan’s “The Times They Are A-Changin'” over a whole alternate history where heroes quickly deteriorate into villains. Then Rorschach starts painting a picture of the world. It’s like 3 masterful openings coming one right after the other.

Lush foliage being napalmed into oblivion while The Doors play “The End.” Martin Sheen as a broken soldier at the end of nowhere. The heavy tone refuses to abate throughout the grim, surreal film.

Dawn over the plains and the orchestral masterpiece “Circle of Life” sets a sweeping stage, even if it does happily ignore that the circle includes a lot of death, and has prey celebrating the birth of a predator likely to kill them.

Raiders of the Lost Ark

Replete with foreshadowing as a team follows Indy through the jungle, it shows he’s a man who will go where others fear to tread. Then, when betrayed, he proves himself manfully with a bullwhip. It’s a tale unto itself, which then leads to the theft of the golden idol and the great big ball.

A dark, grimy spaceship awakening in silence and isolation, where working class men and women are kept alive by machines, it makes the new feel old and rooted in reality. So exceptional that Prometheus tried to recapture the Ridley Scott magic, but was such a milquetoast replication that it barely deserves mention. In fact, pretend that last sentence doesn’t exist.

Notable for the obvious physical comedy placed in a “superhero” movie, what really stands out is the intro credits. While ordinarily ego dictates that we be bombarded with the names of all the stars, ‘Pool opts to show Hollywood the middle finger by showing the stereotypical roles that each character has. It is truth, particularly in stating that writers are “The Real Heroes Here.”

The movie that put Martin Scorsese on the map, the start is nothing more than a few “guidos” in a car at night. A thumping brings them to a halt where a dying man in a bloody sheet is revealed in the trunk. Pesci stabs him a bit, De Niro puts a few bullets in him, then the VO tells us “As far back as I can remember, I always wanted to be a gangster.”

Nazis tend to make everyone a little tense, but a pure, congenial psychopath sitting in a Jewish home in full SS regalia will make everyone’s orifices clench. The sometimes silly movie hardly lives up to that nail-biting intro.

Though the villains in this film are animals, the wily intellect they present during transport by a bevy of armed guards perfectly establishes human hubris along with formidable beasts happy to kill without compunction. Just like people.

Though the D-Day scene on the beaches of Normandy is perhaps as good a beginning as any film has ever had, the actual intro scene is a little too manipulative and sentimental to be great. It’s an aging war veteran hobbling along the graves at Arlington cemetery after kicking off with a close-up of an American flag. It’s a disservice to the men and women in uniform to be represented so shabbily with typical Spielberg schmaltz. But the harrowing clash that follows is so good, it needed inclusion.