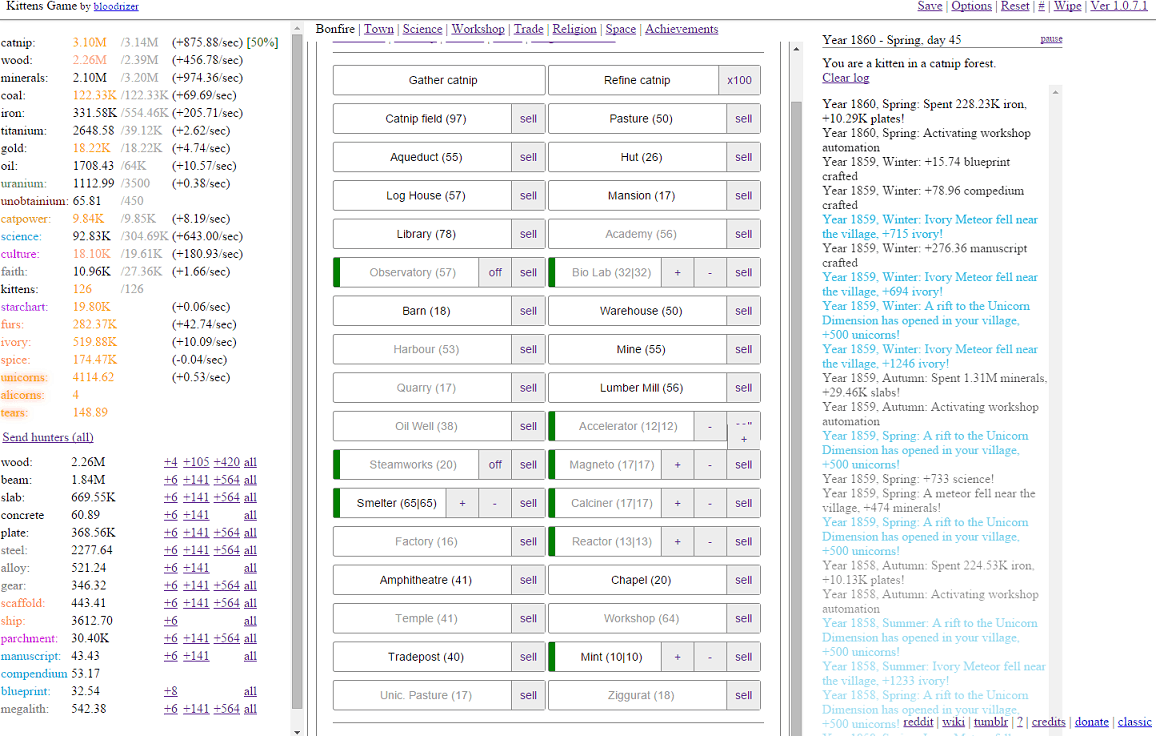 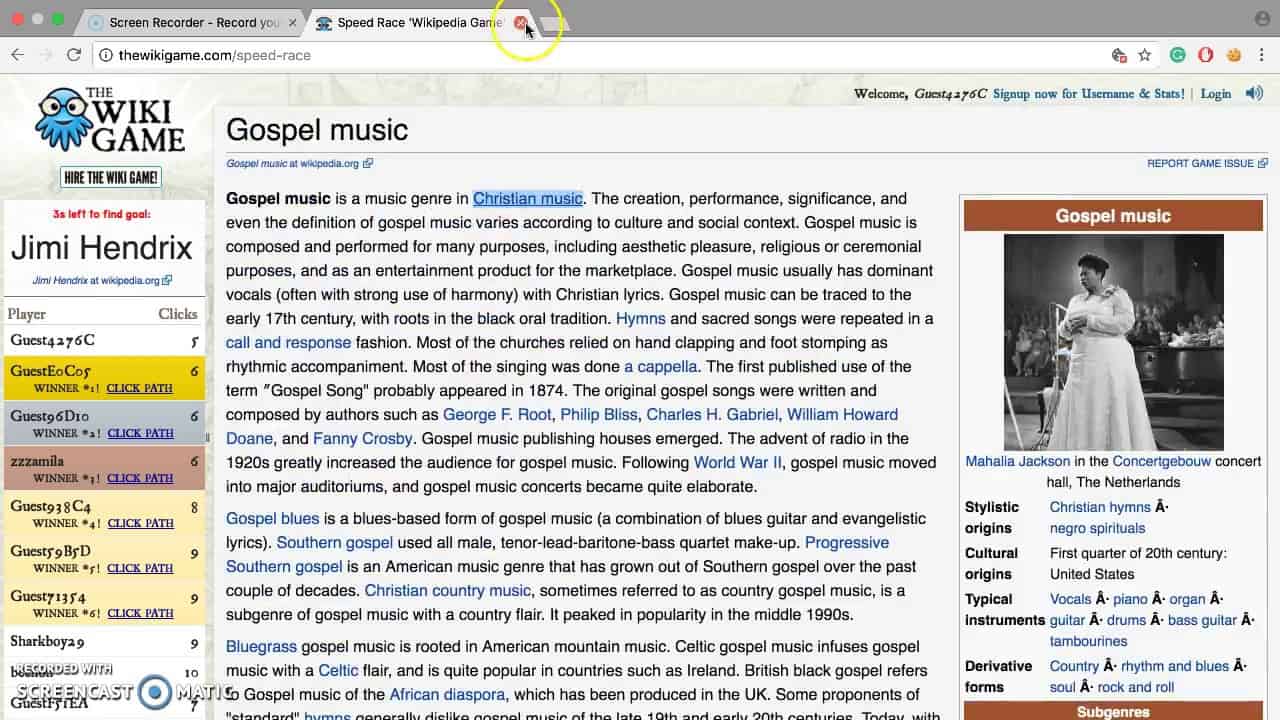 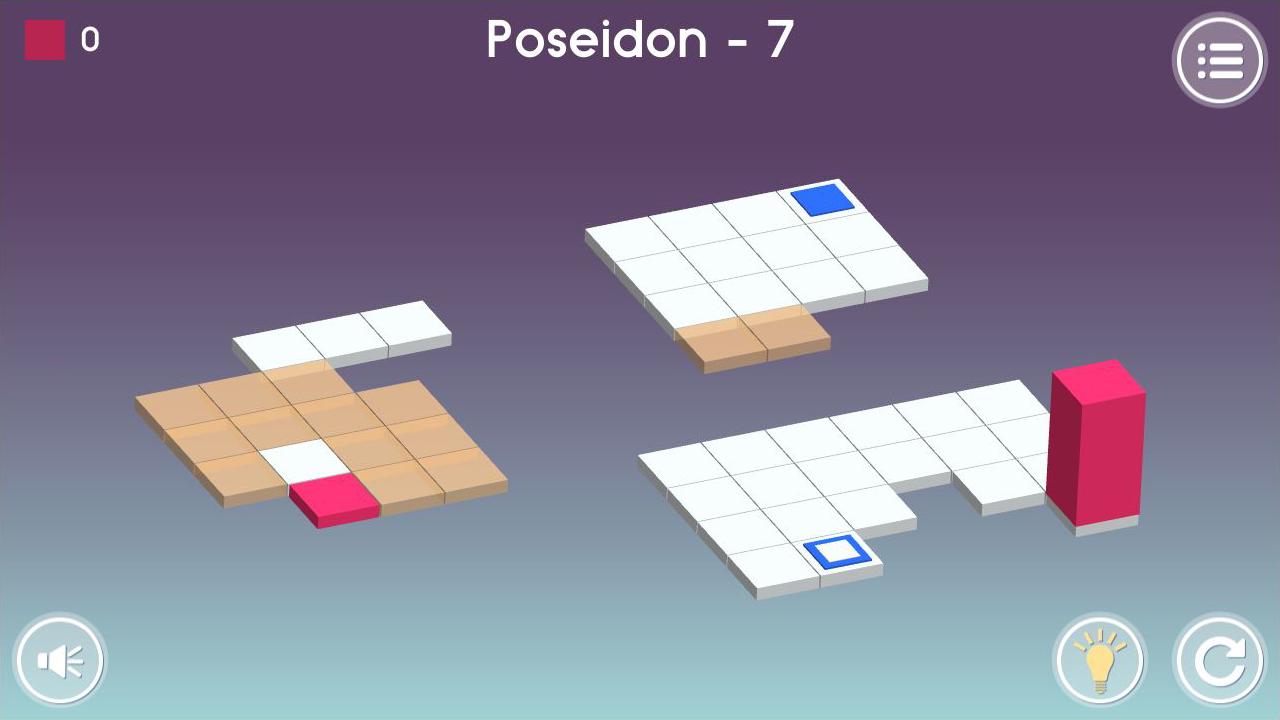 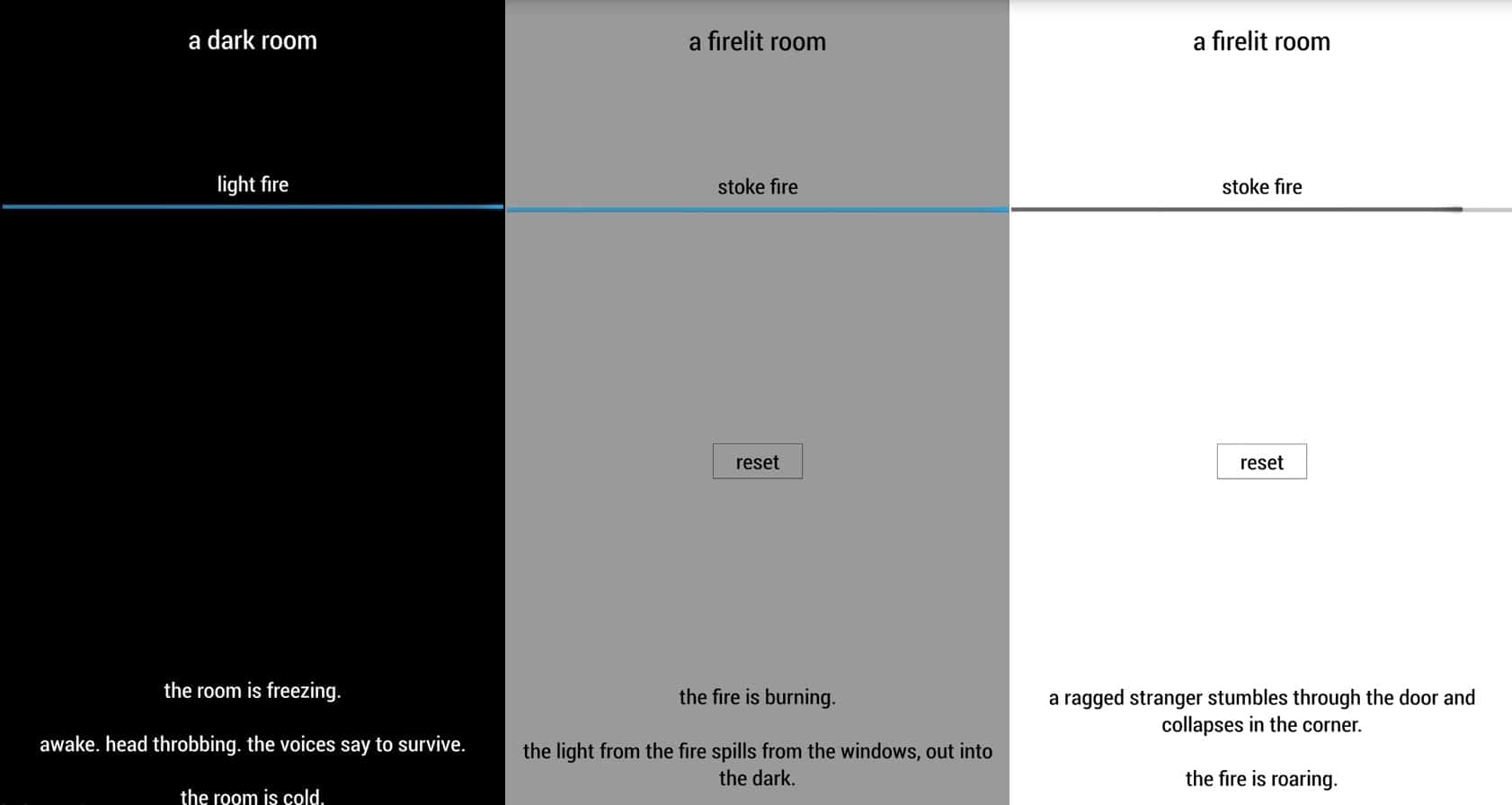 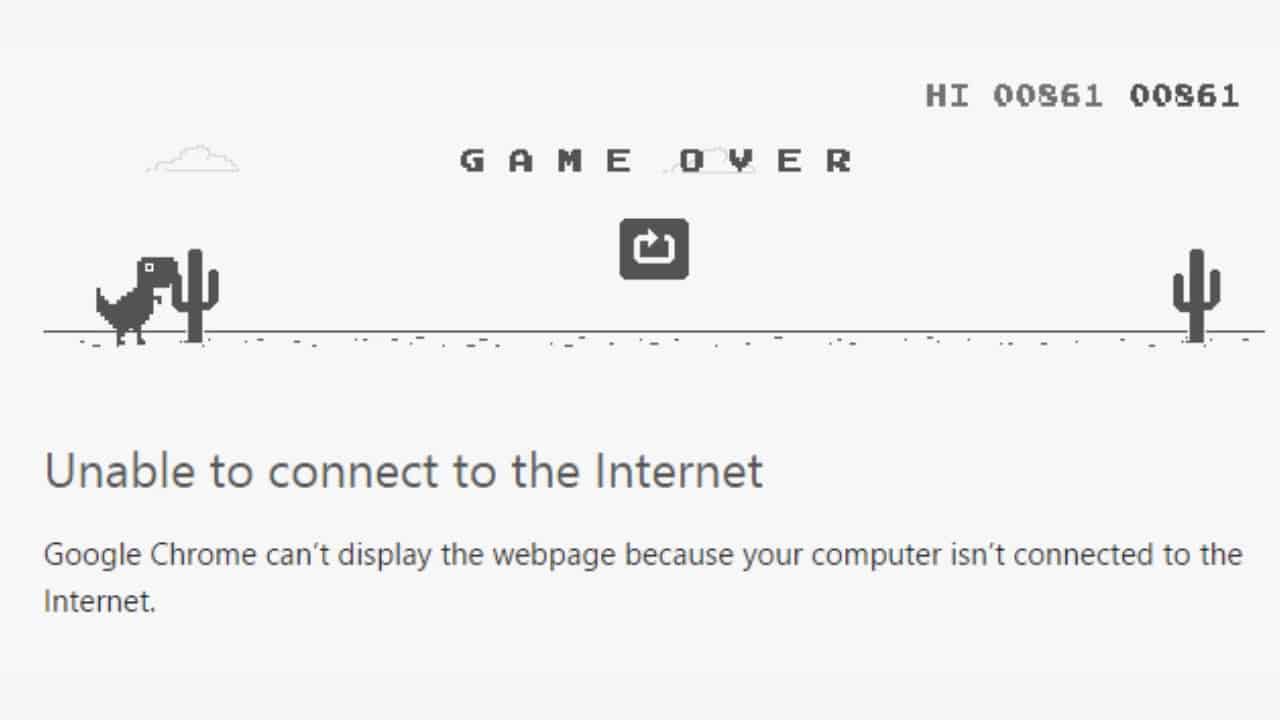 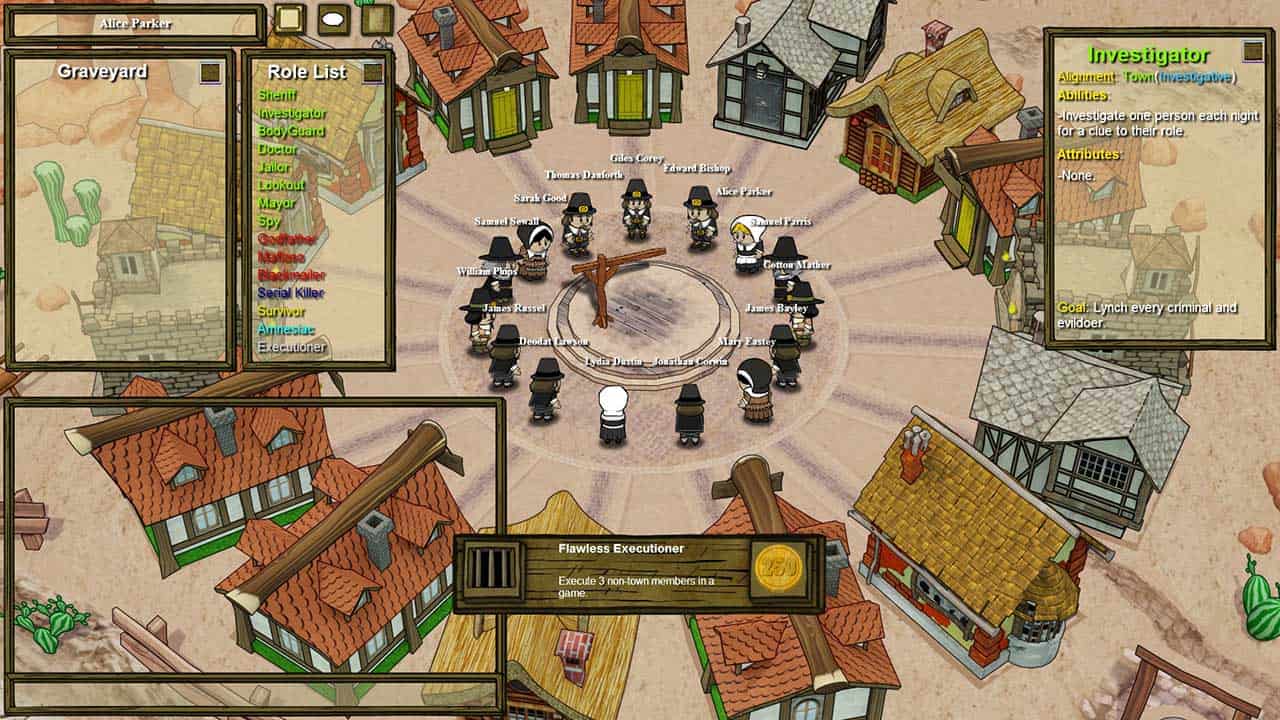 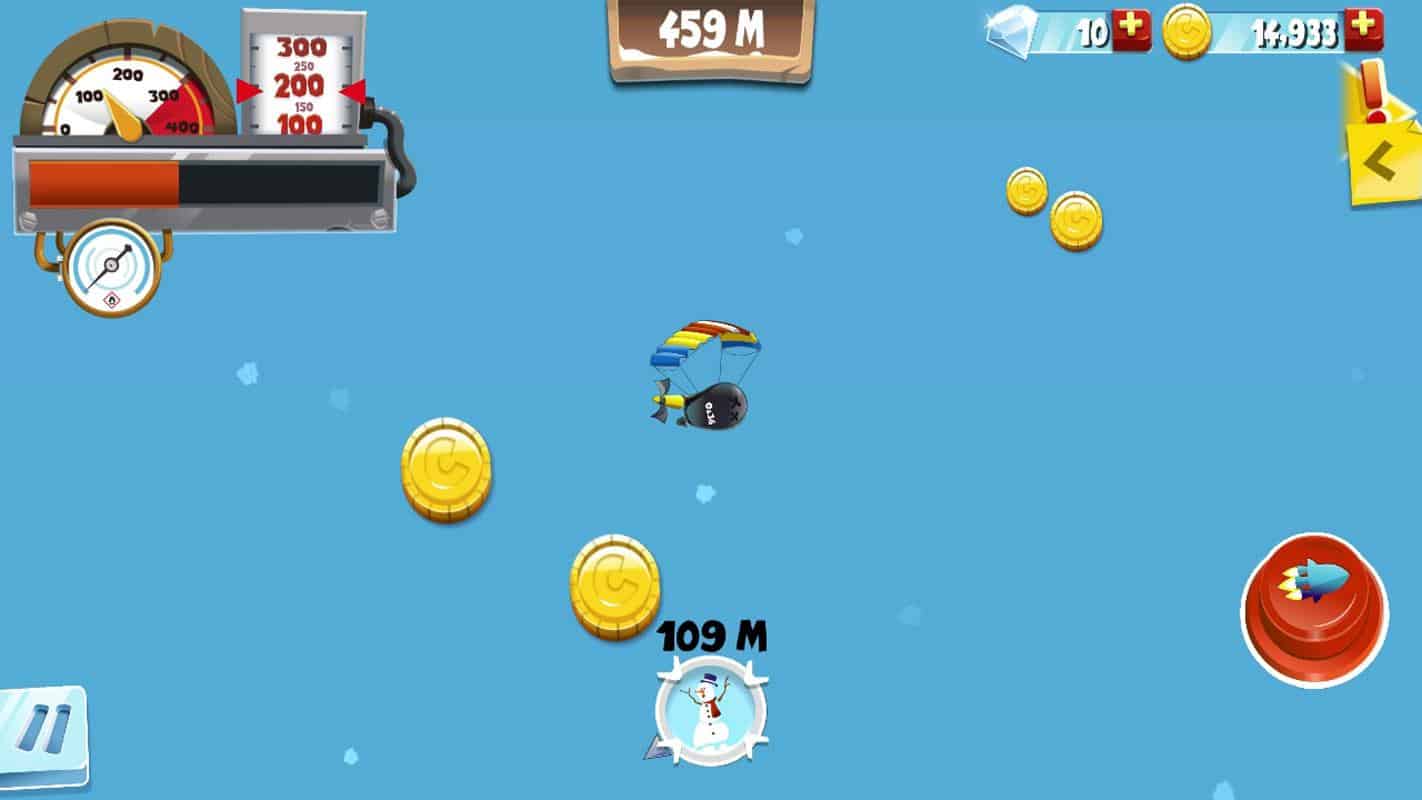 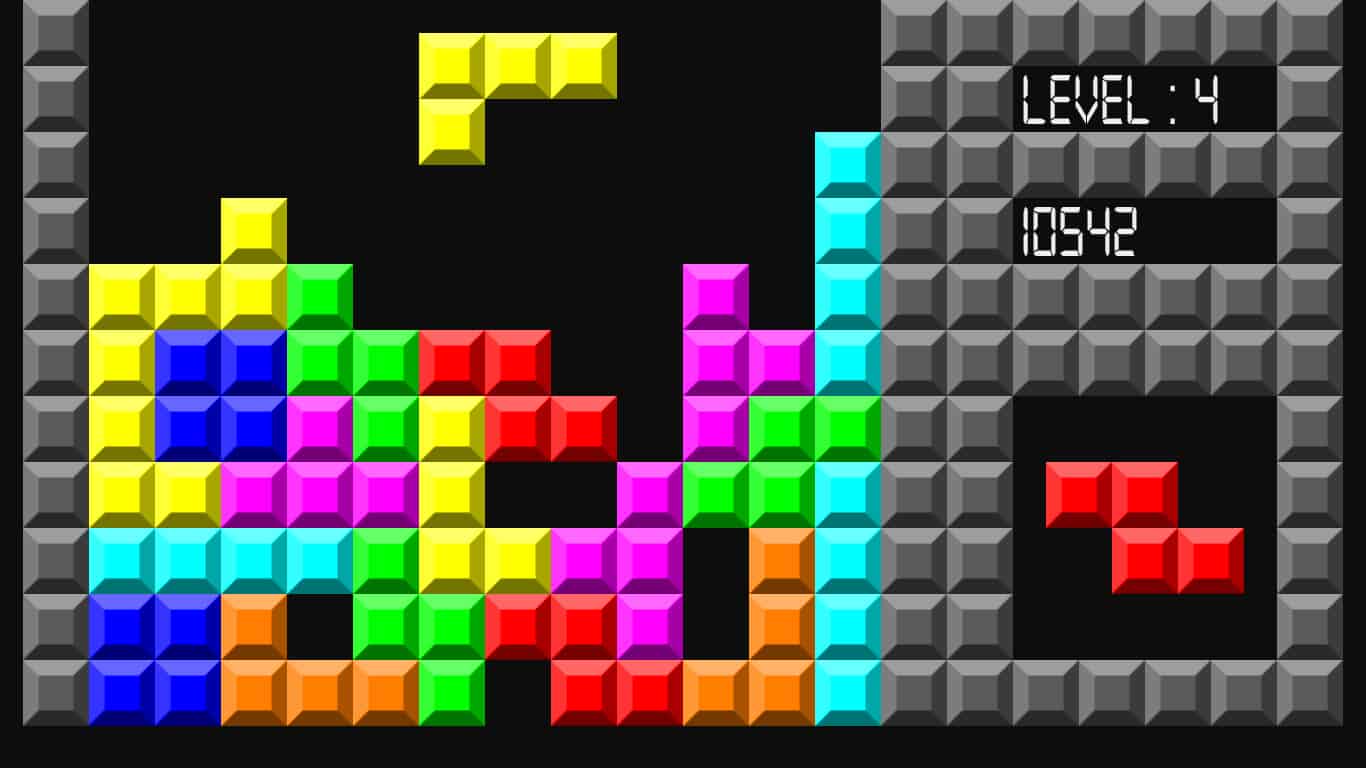 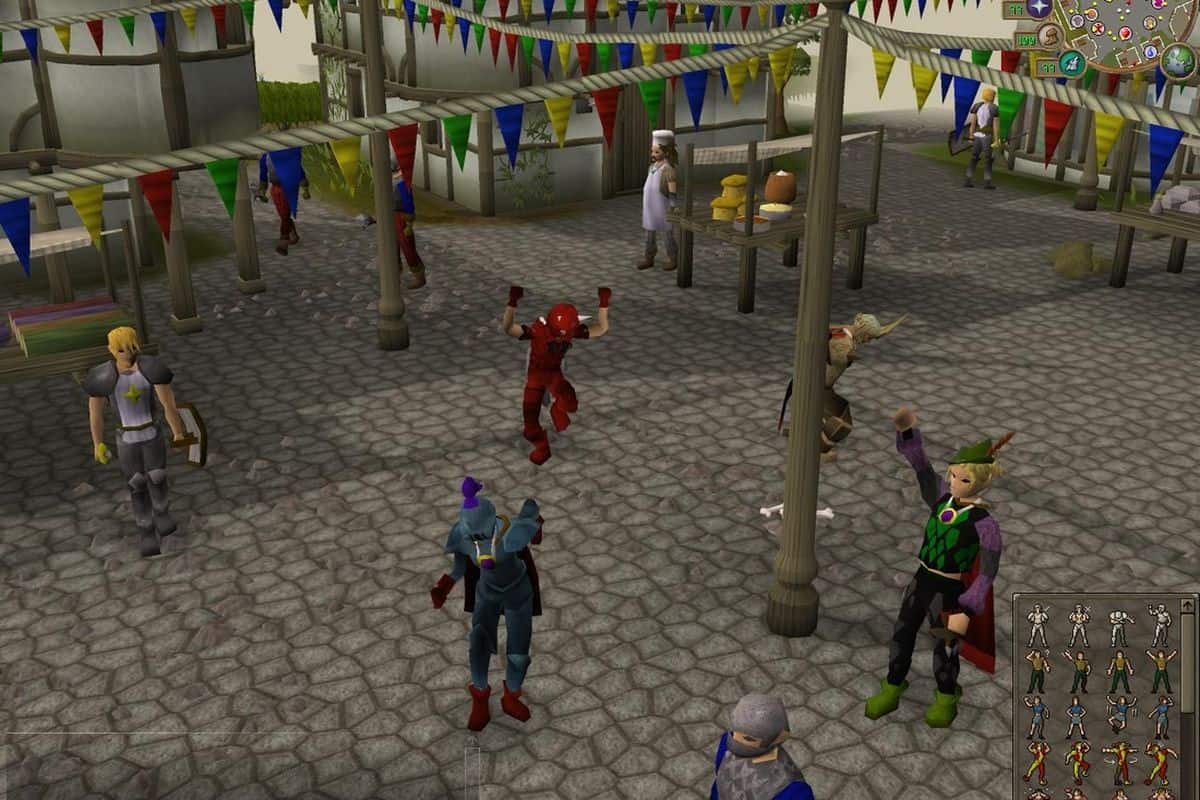 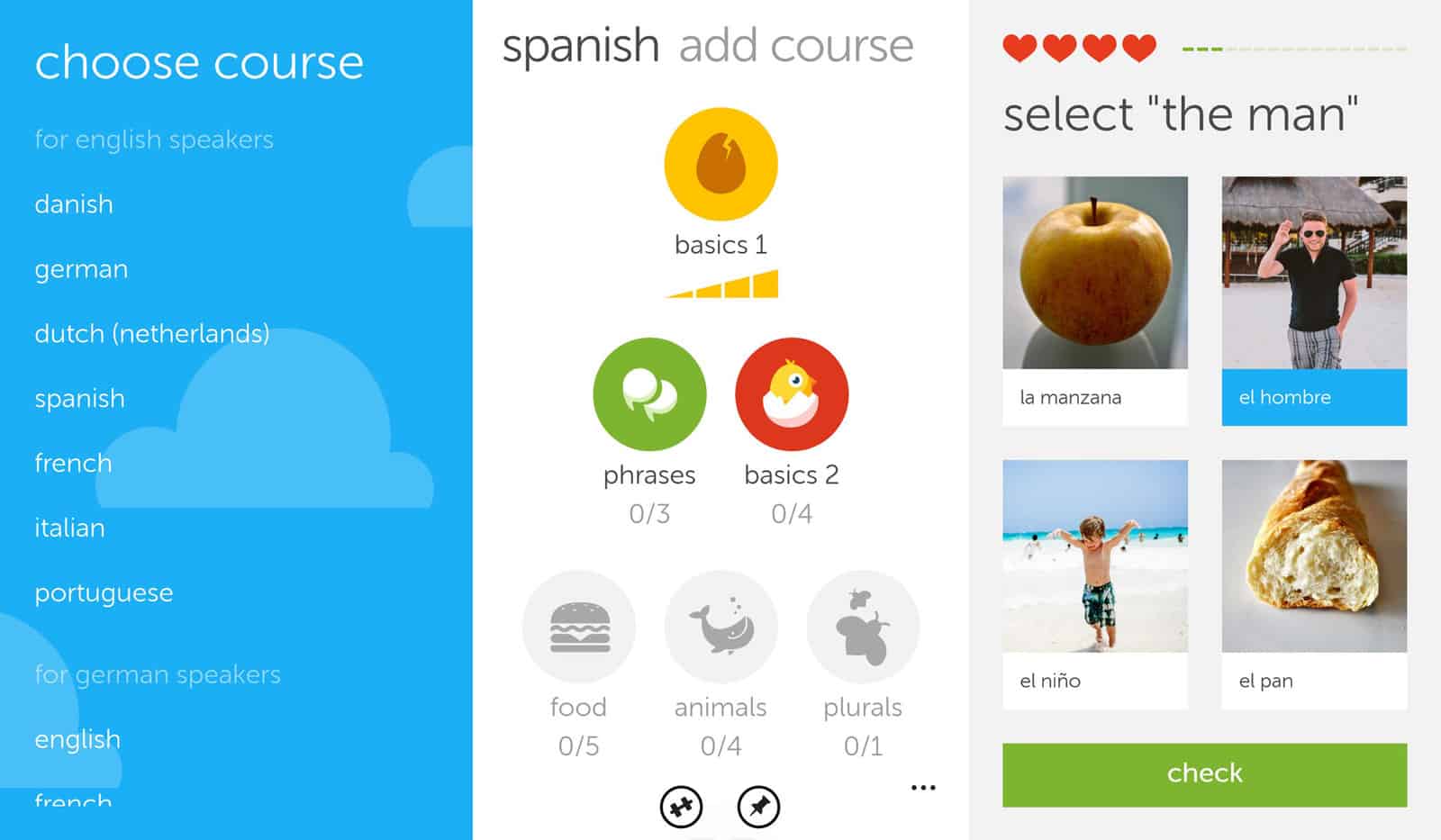 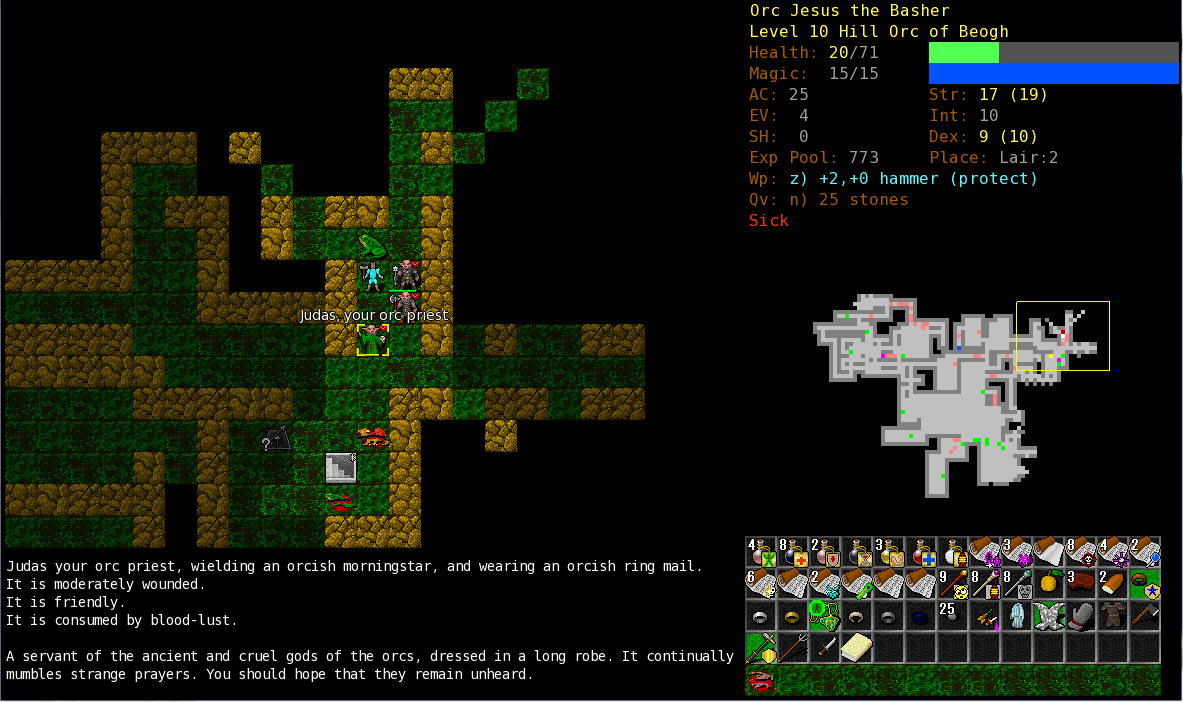 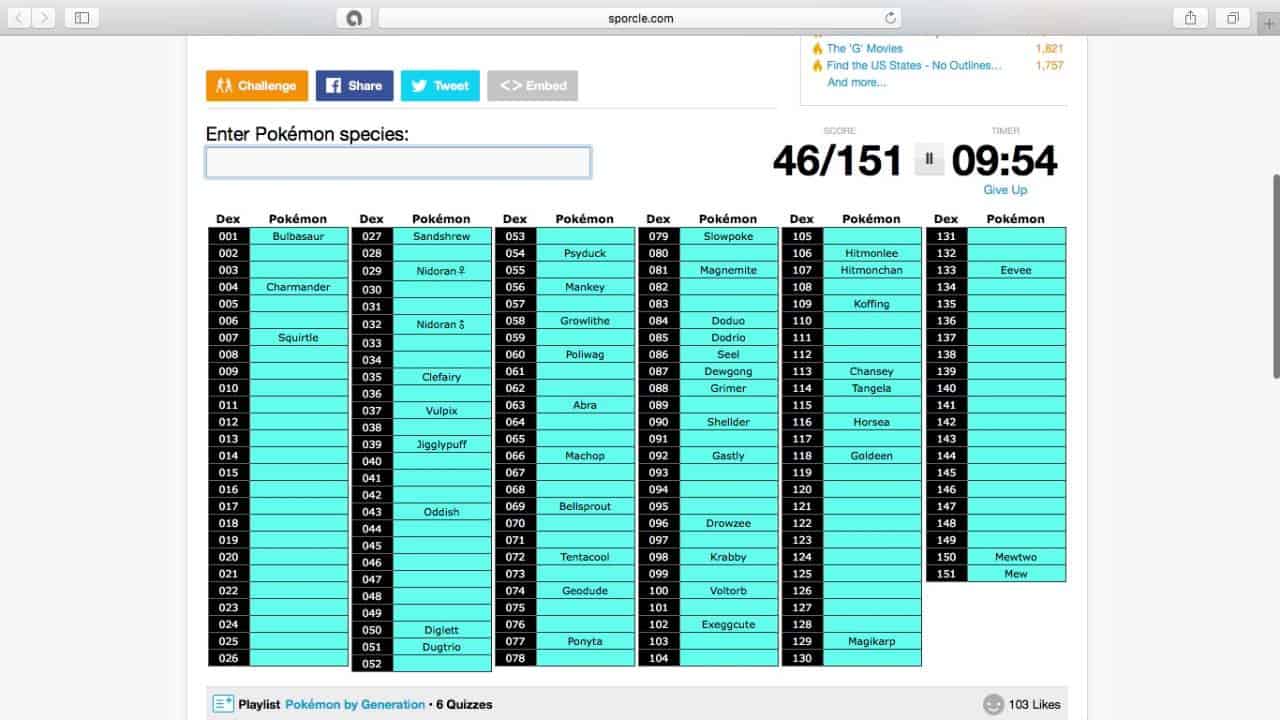 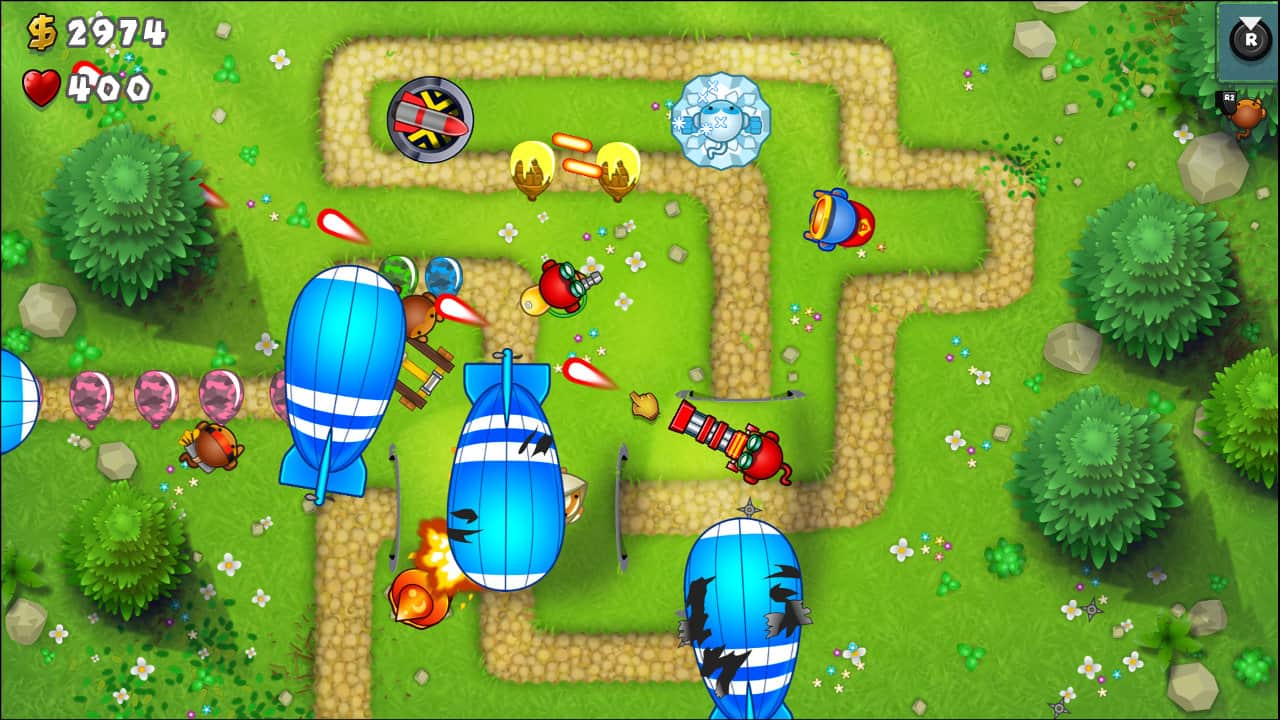 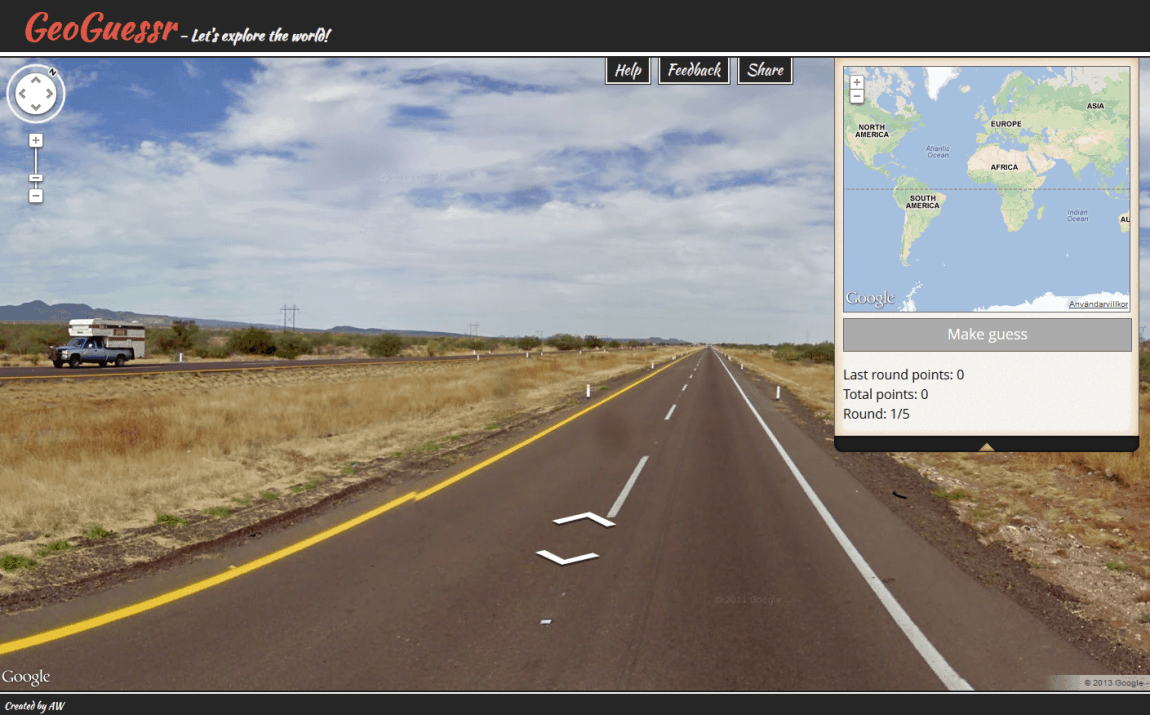 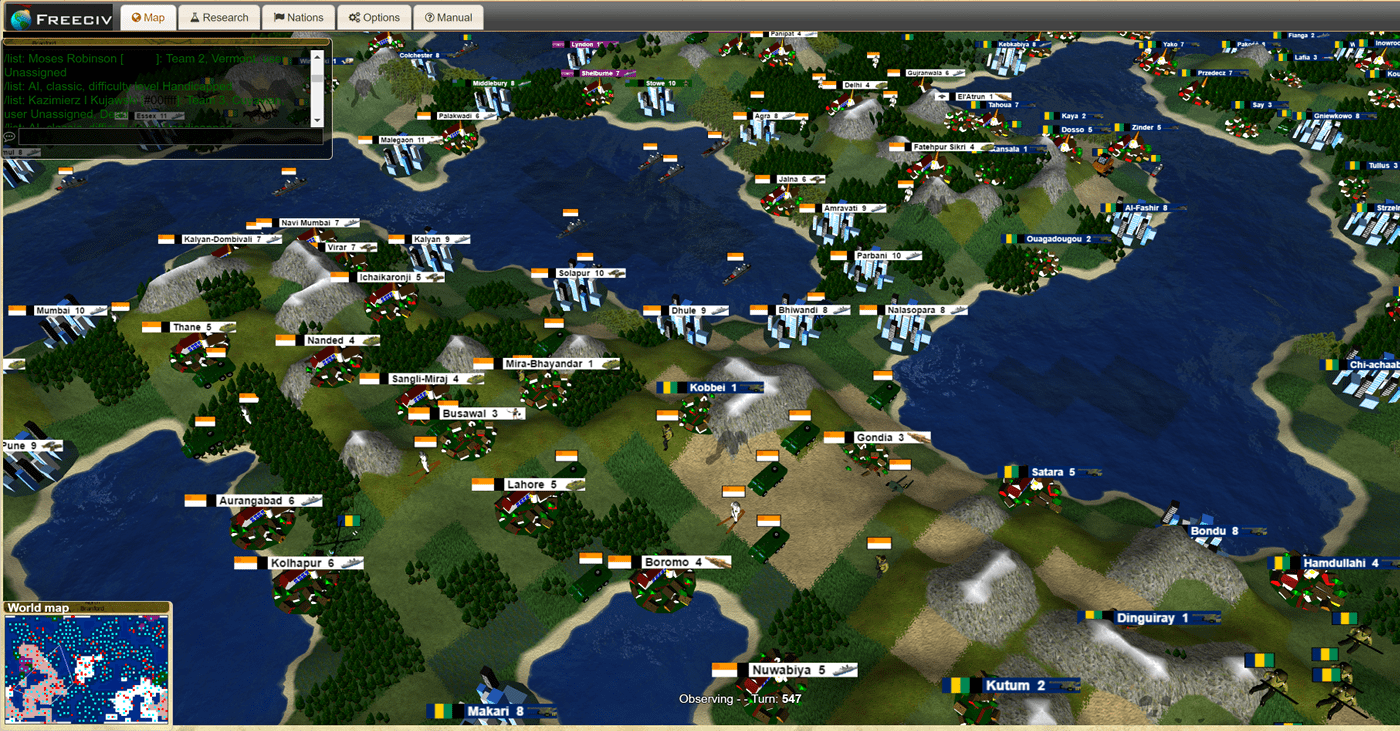 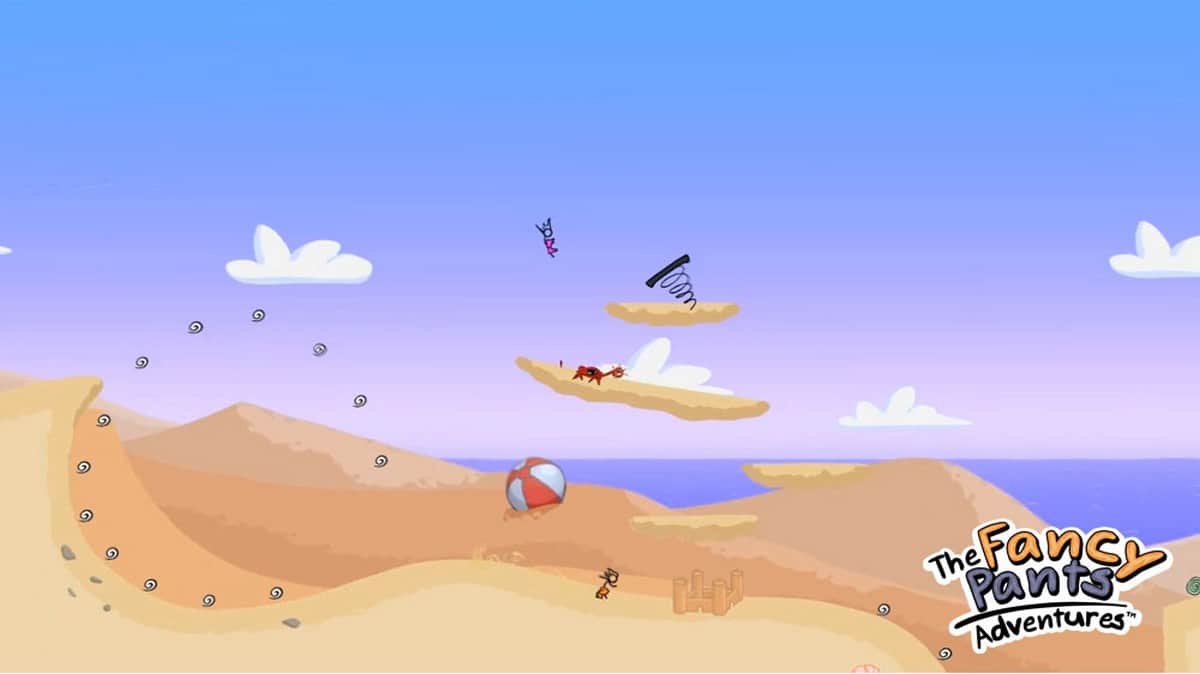 Maybe you’re one of those eleven people who love their job and enjoy every red-hot minute of it. Well, bully for you, captain fulfillment. For the rest of us, each day is a damnable grind that can only be sated by the flask in our desk drawer, flirting with the temp, or spending hours on the clock playing whatever browser-based video games we possibly can between mind-numbing meetings, spreadsheets, and endless HR emails “RE: PROPER BATHROOM ETIQUETTE!!” It’s the only way to while away our tenure in this fluorescent purgatory.

The trouble is, it’s not always easy to find browser games that really strike a chord with us, or that make the time go by with a little novelty. Endless swapping and switching in games like Bejeweled – the modern Minesweeper – or Candy Crush can quickly become as repetitive and numbing as doing our actual idiot job so that our boss can get richer off the metaphorical sweat of our brow. Thus, we need some variety. Well, fellow drones, here’s 17 of the best browser games to enjoy as you wait for quittin’ time.

A tower defense strategy game wherein players must pop balloons before they reach the end of the course, the childlike simplicity quickly gives way to strategic use of gluing, freezing, and trapping “Bloons” to stop them from finding their way to the goal. There’s numerous iterations, offering a deep well of wasted time.

Using nothing more than photographs from Google’s street view, players are given pictures of real locations around the world, then asked to identify those locations using only the clues inherent to the picture. Signs, architecture, cars, numerals, and anything else can be used to facilitate guesses, though a bit of worldly knowledge helps more than anything.

Sid Meier’s classic broken down into a browser-based strategy game will let you relive your glory days conquering the Ottoman empire, or bringing fascist leaders to heel. It’s true Civ that can be played against AI or online. Prepare to stay late for just one…more…turn.

A simple side-scrolling game in the vein of Super Mario Bros., you’ll be forced to guide a stick figure with some striking pants in a leaping adventure that takes quick reflexes and some serious platform skills. Collect squiggles though endless open levels and kiss your productivity goodbye.

Catching them all isn’t the goal here, but rather learning how to use your brood of captured Pokémon to defeat enemies. A poké-battle simulator that lets you use your stable of Pokémon, or take randomly generated options, it’s a great way to learn which digital creatures work best when it’s time to fight.

Cleverly hidden behind a page that looks like your internet connection has gone on the fritz, all you’ll do is guide the dinosaur through the black and white prehistoric world, forever asking yourself how a cactus can kill a T-Rex.

A basic quiz game that will bend your brain and test your knowledge of useless facts, Sporcle is largely user-generated, meaning every question pits your intellect against the question and the asker. It’s not only an excellent way to stop your output, but a handy way to pick up a bunch of facts on the side.

A roguelike game based on Linley’s Dungeon Crawl where you must create a character to battle, sneak, cast, and survive while hunting for the Runes of Zot; the randomly generated maps provide countless hours of entertainment that challenges your play style at every opportunity. Or, play Nethack if you like your crawlers classic.

If you remember any of the original Zork franchise, which was a text-based RPG that required massive amounts of critical thinking and imagination, then A Dark Room will seem familiar. You start in a dark room and must discover your surroundings and use them to survive in a world that has been ravaged by an unknown event. With time you can build a town, interact with people, and live happily. Handy, since you’ll soon be out of a job and miserable in the real world.

You can argue whether or not this is a game, since the site is geared entirely toward teaching you another language through a clever array of quick quiz questions. Though it expands your mind, it’s also fun and challenging, and even allows you to pad out your résumé for when you get canned for playing it too much.

Like an immense game of Clue where you must take on a role in the town and execute it to the best of your ability, much of what you’ll be doing is lying to other people and, in turn, trying to determine who is lying to you. The point is to ascertain who in the town is good, who is evil, and execute justice.

A penguin with a lot of destructive tendencies is shoving sacks down a ramp. You must control these penguin-esque sacks using your arrow keys to earn money, improve your flight paths, and ultimately destroy an iceberg. You have no chance to survive, make your time.

A puzzle game that necessitates navigating through 33 worlds as you push a block into a hole, you’ll need to work switches, learn unusual tiles, and find your way through interactive mazes that are delightfully frustrating, likely to literally haunt your dreams.

If you need this explained, you have far bigger problems than what browser game to play. It’s not rocket science, it’s worse.

The Wiki Game (AKA 10 Clicks to Hitler)

You can play this with people or alone. The trick is simply to get from one page of Wikipedia to another using only links within the page itself. Typically, the goal is to get to Hitler’s page in the span of 10 – or 5 if you’re a real dab hand – clicks. It’s the 6 degrees of Kevin Bacon, only with Wikipedia and Hitler.

There’s a lot of survival games where you need to find, harvest, and refine materials, but Kittens does it in a fully text-based way that gets extremely challenging as time passes. You begin by gathering catnip, but then the land opens before you. The best part of this game is that it looks so harmless that it’s easy to play without getting caught.

A record holder according to Guinness, Runescape is an immense Massive Multiplayer Online Role-Playing Game that is so bloody big, you’re going to need to rededicate your life to playing it. Say goodbye to your family, friends, pets, food, water, and any hope of ever having sex again. Don’t worry, you won’t miss any of those things.