16 Famous Sculptures and Statutes Worth Seeing in Person 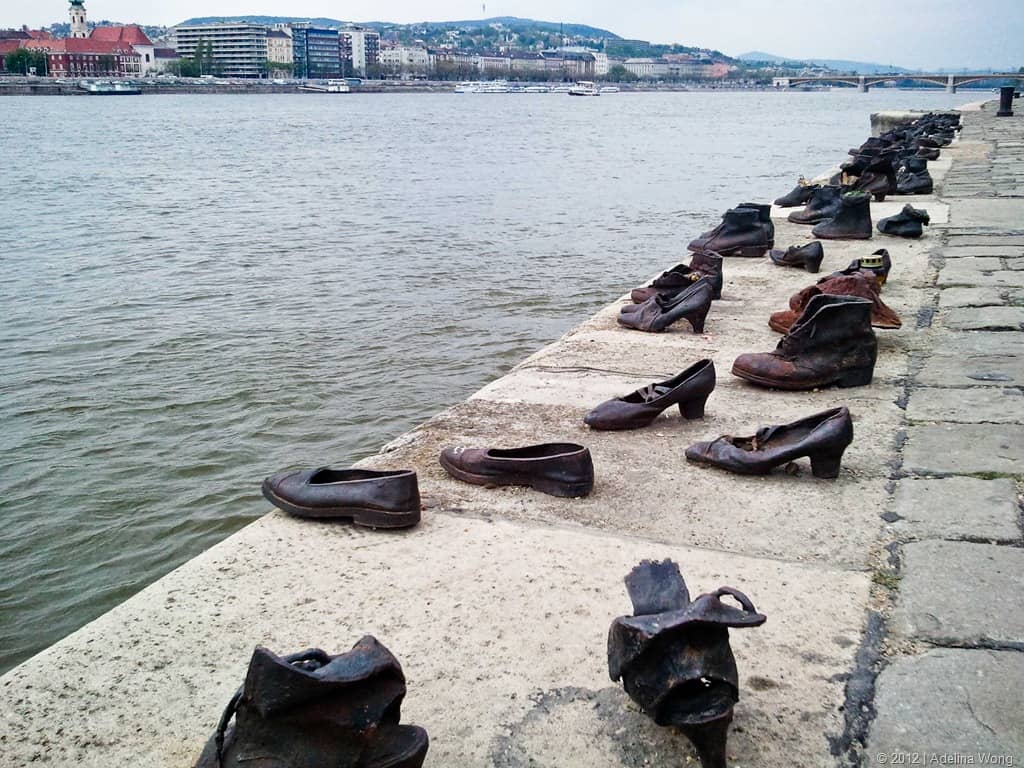 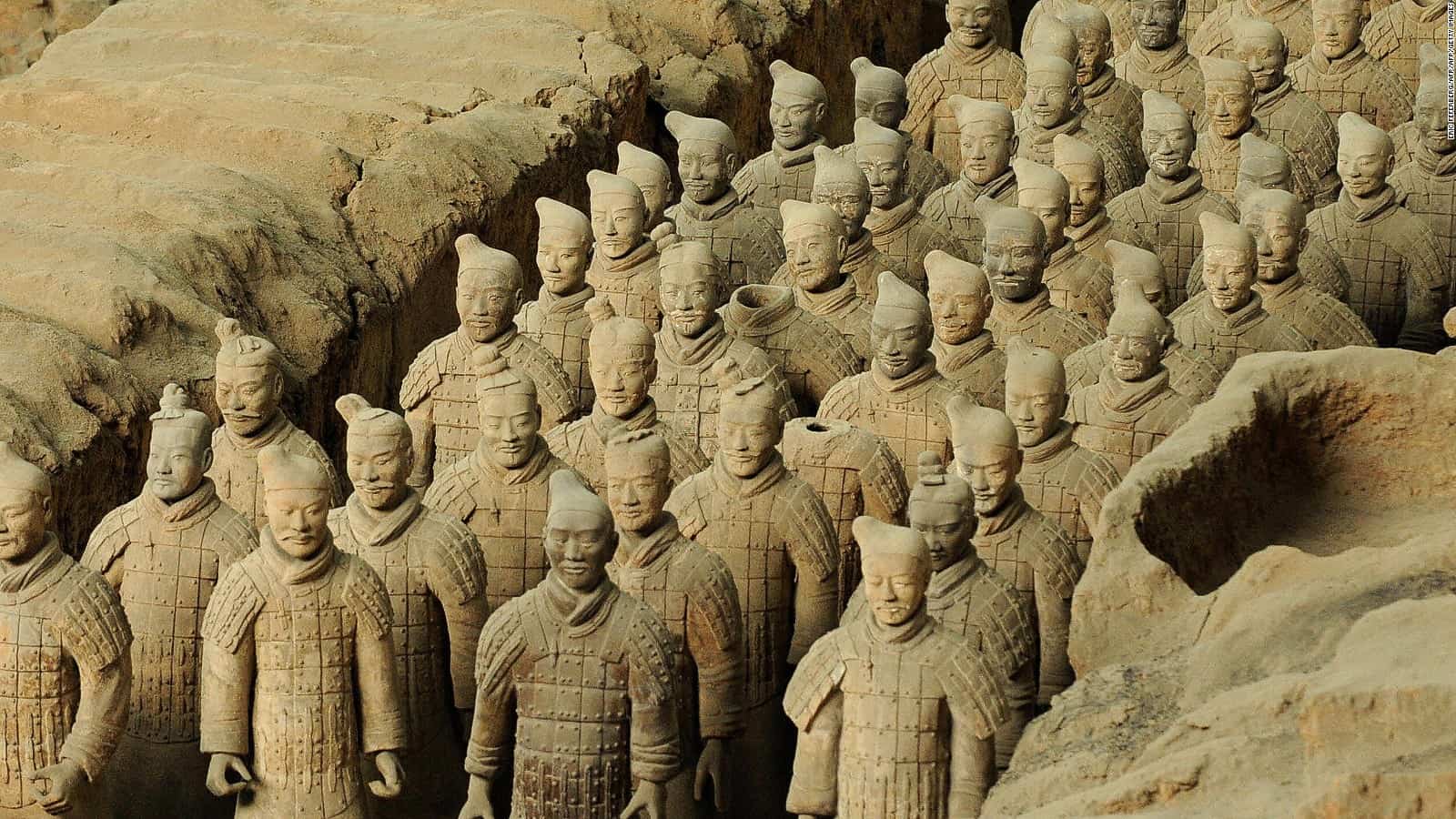 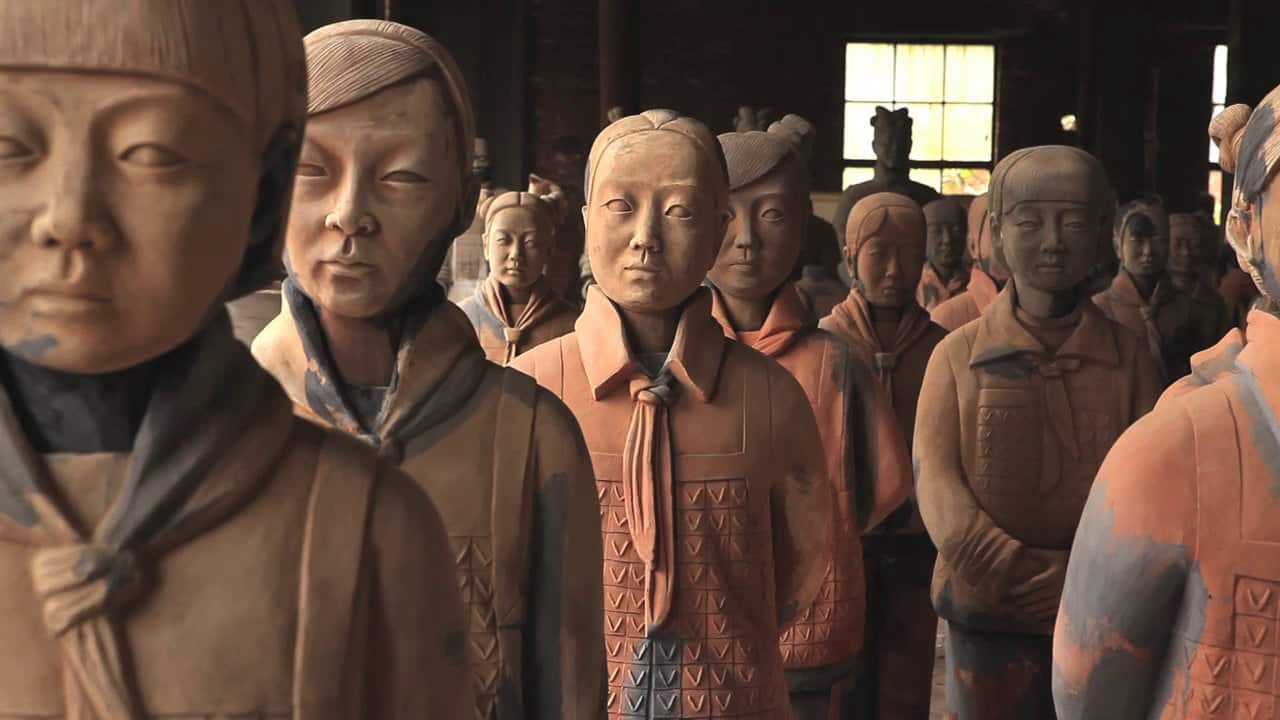 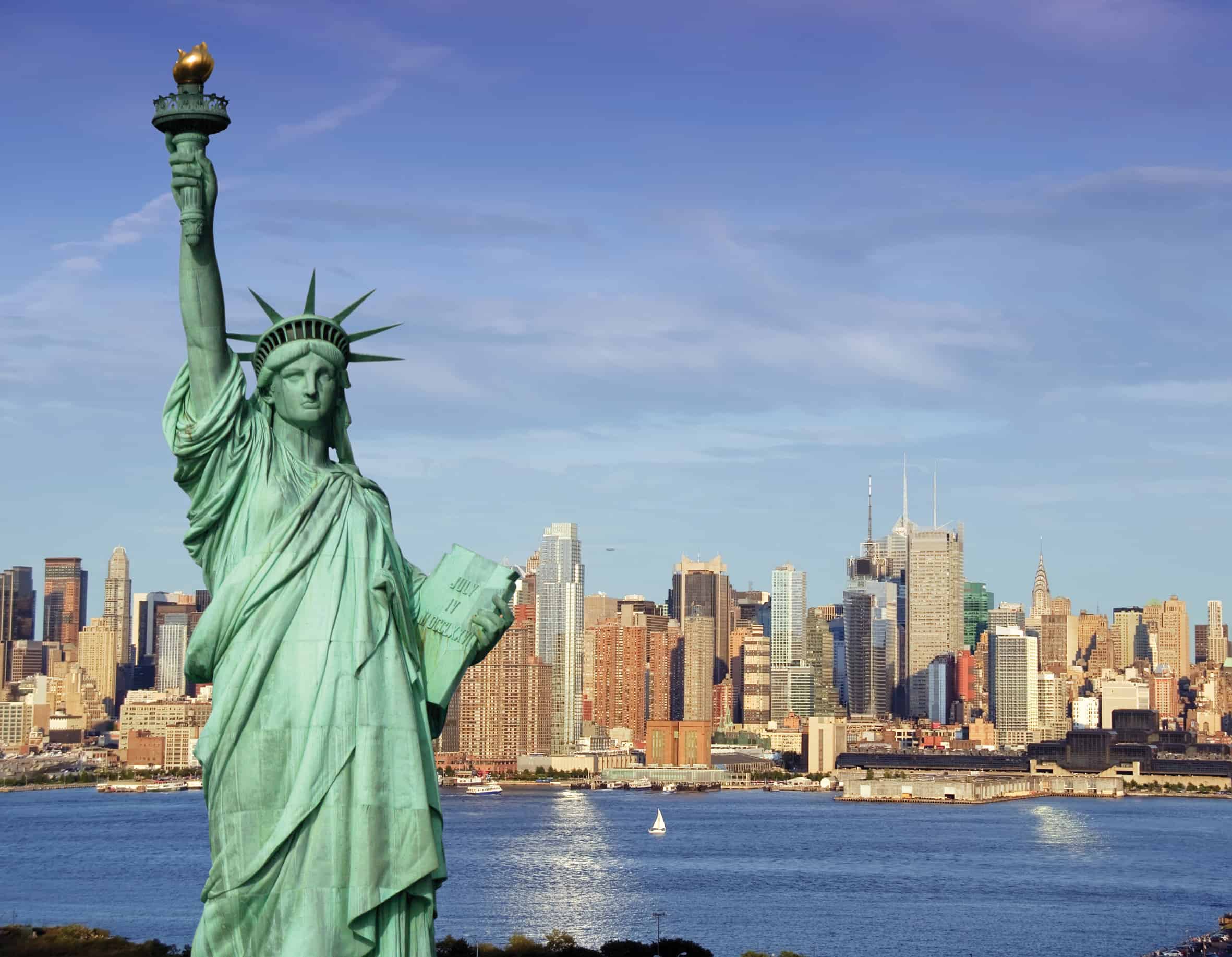 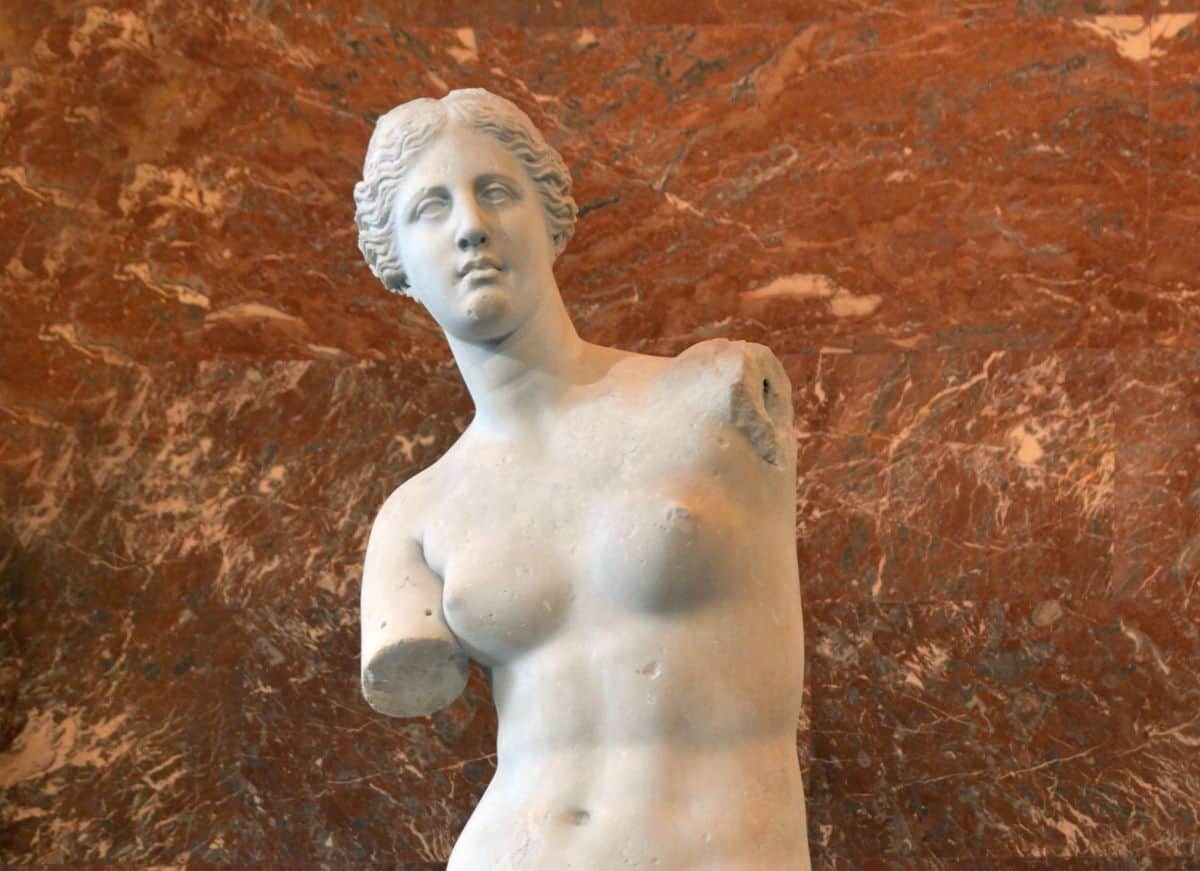 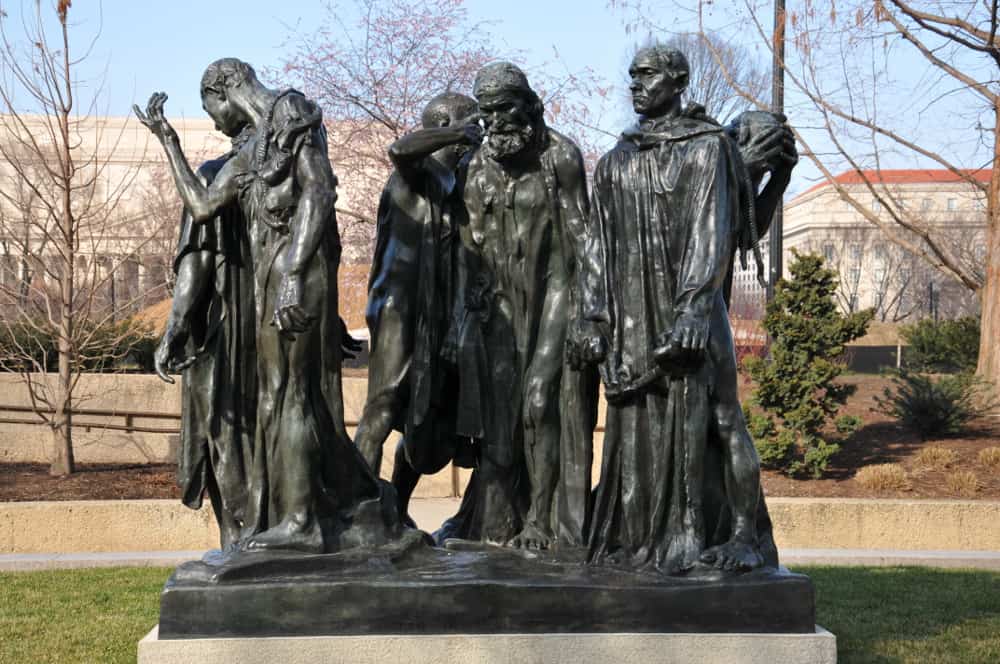 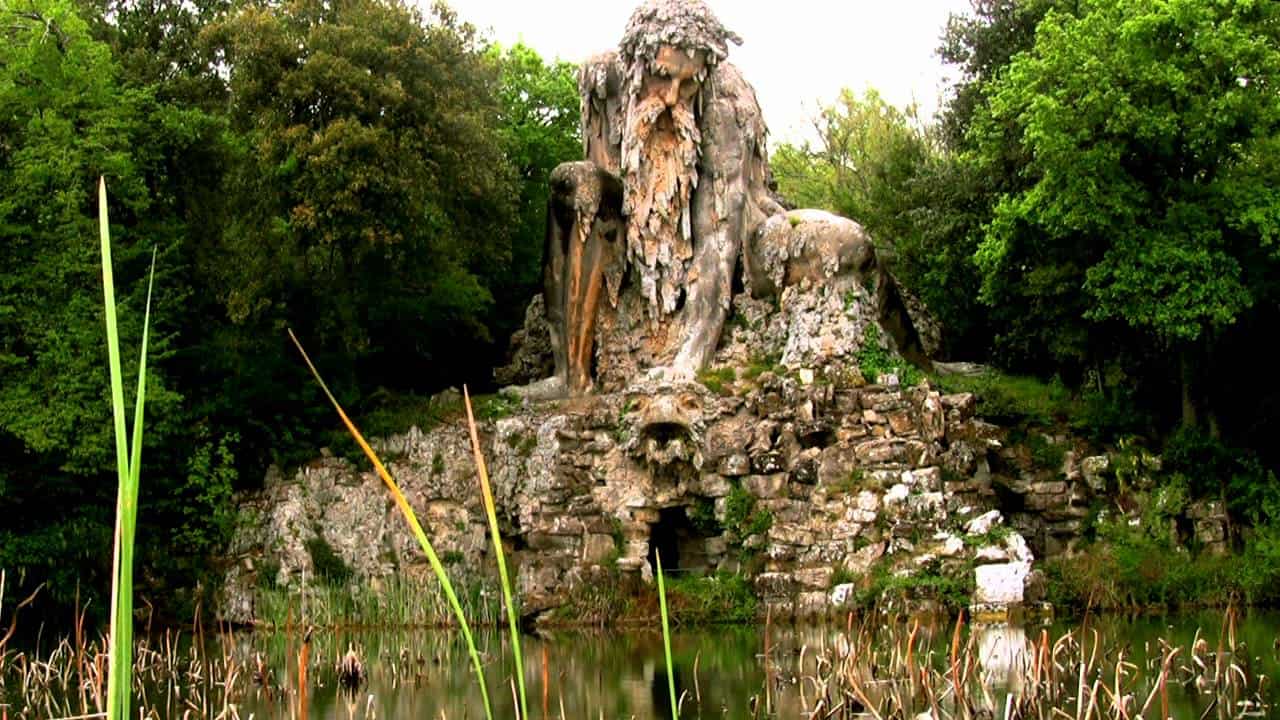 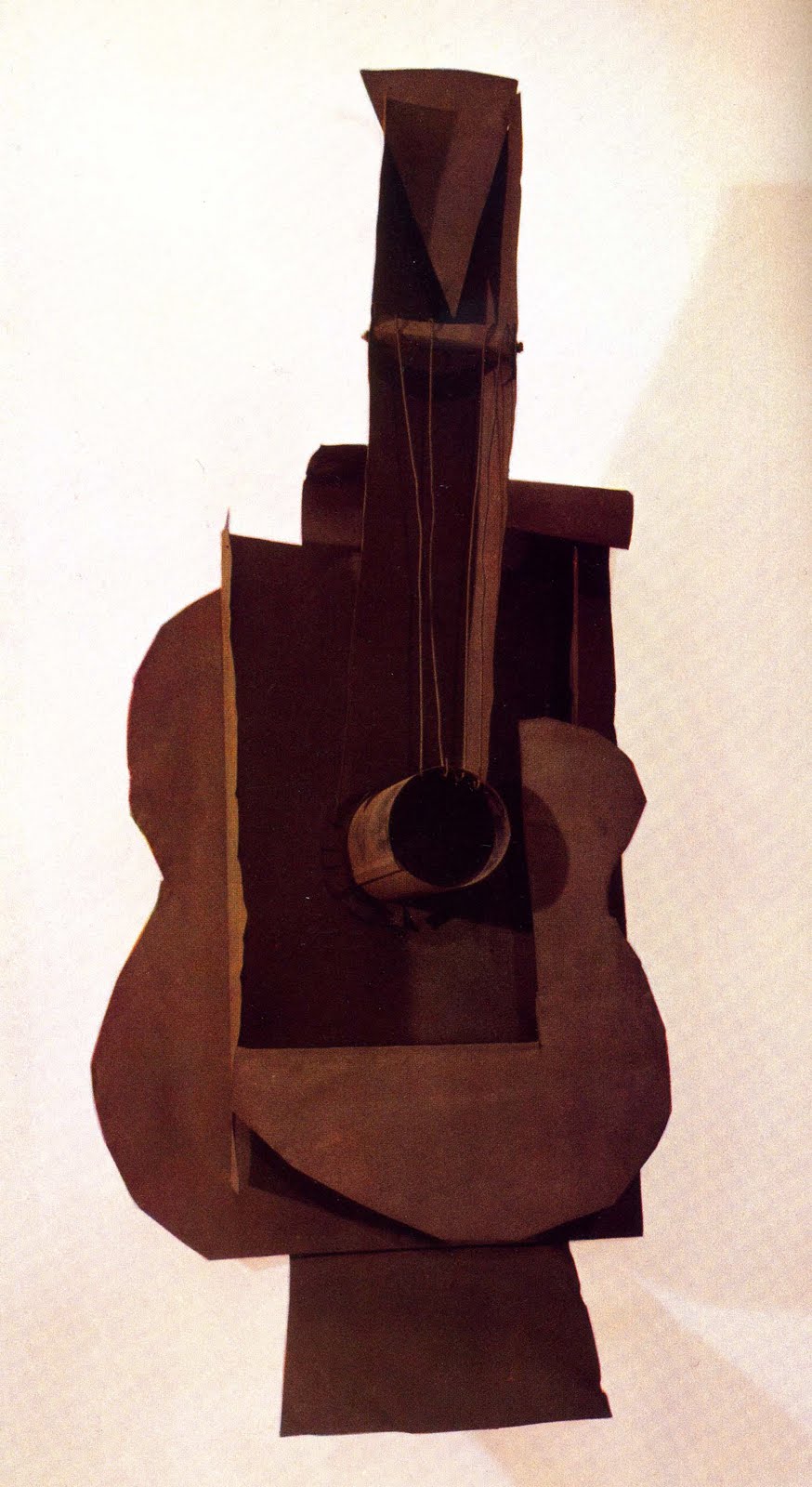 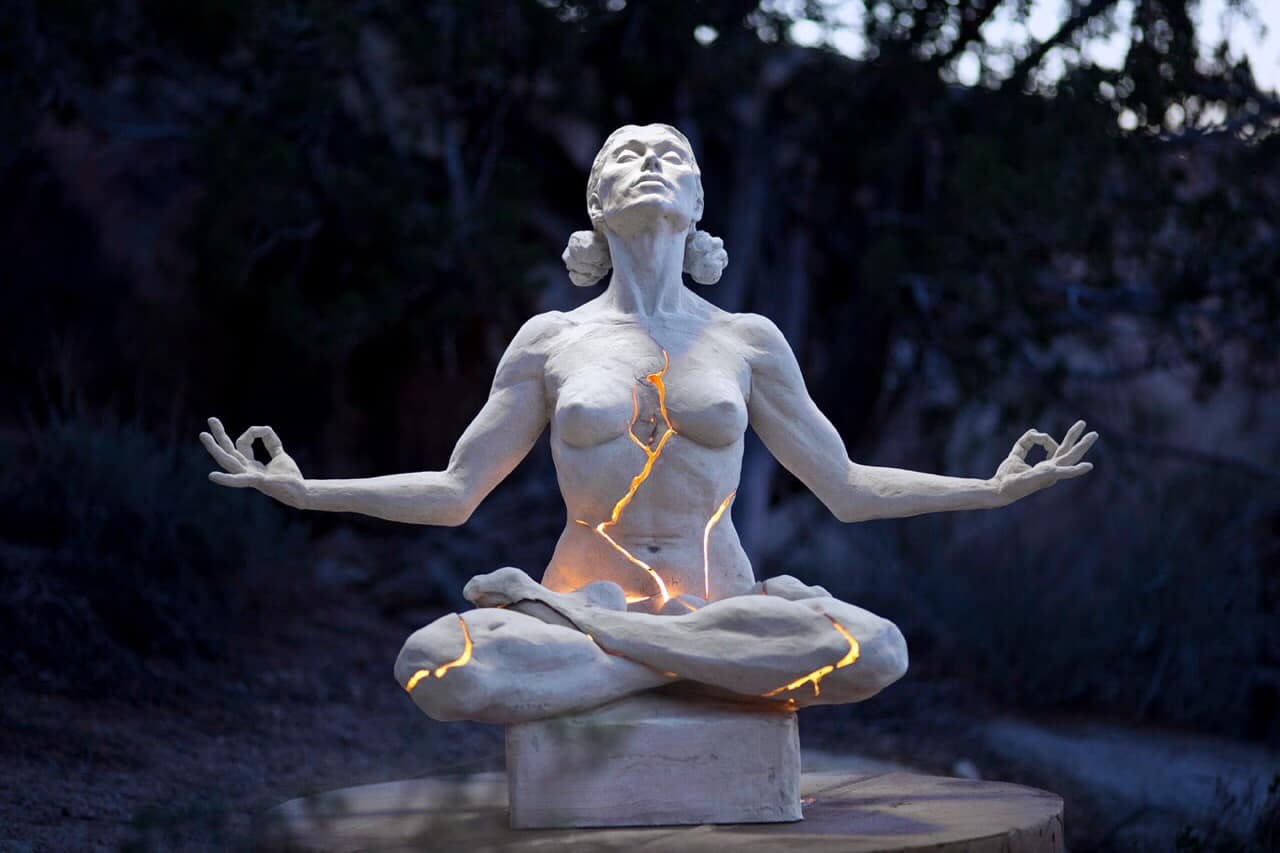 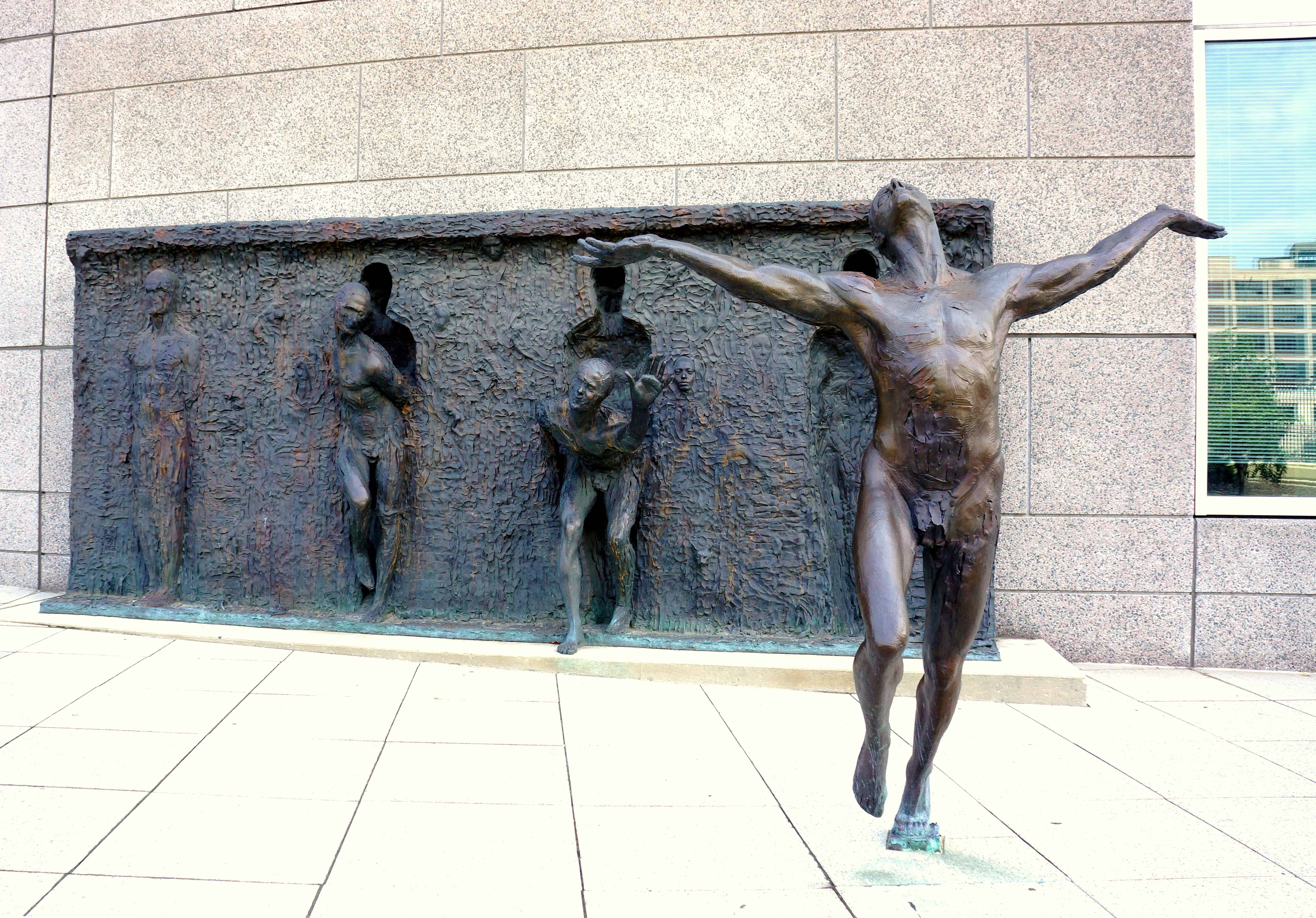 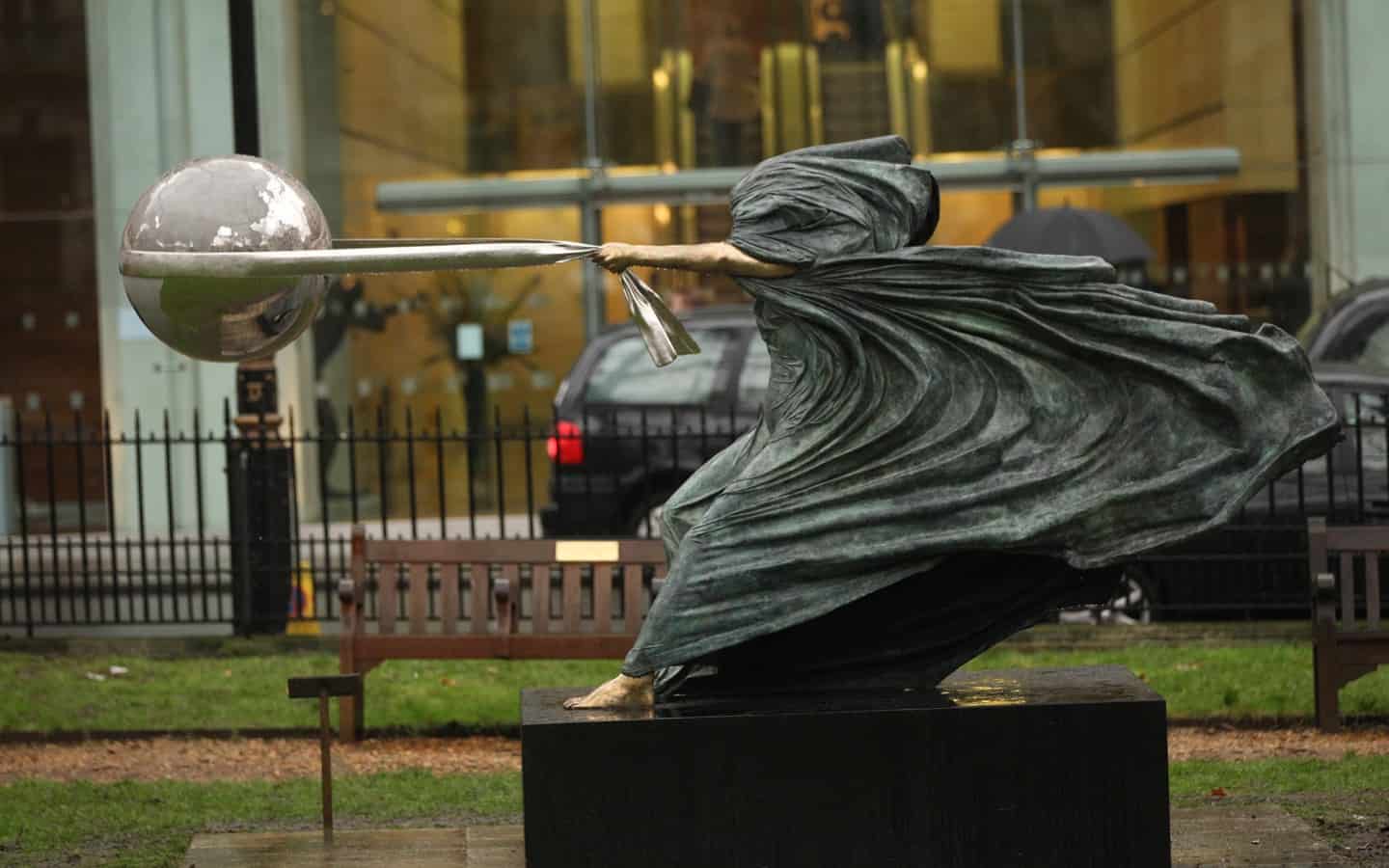 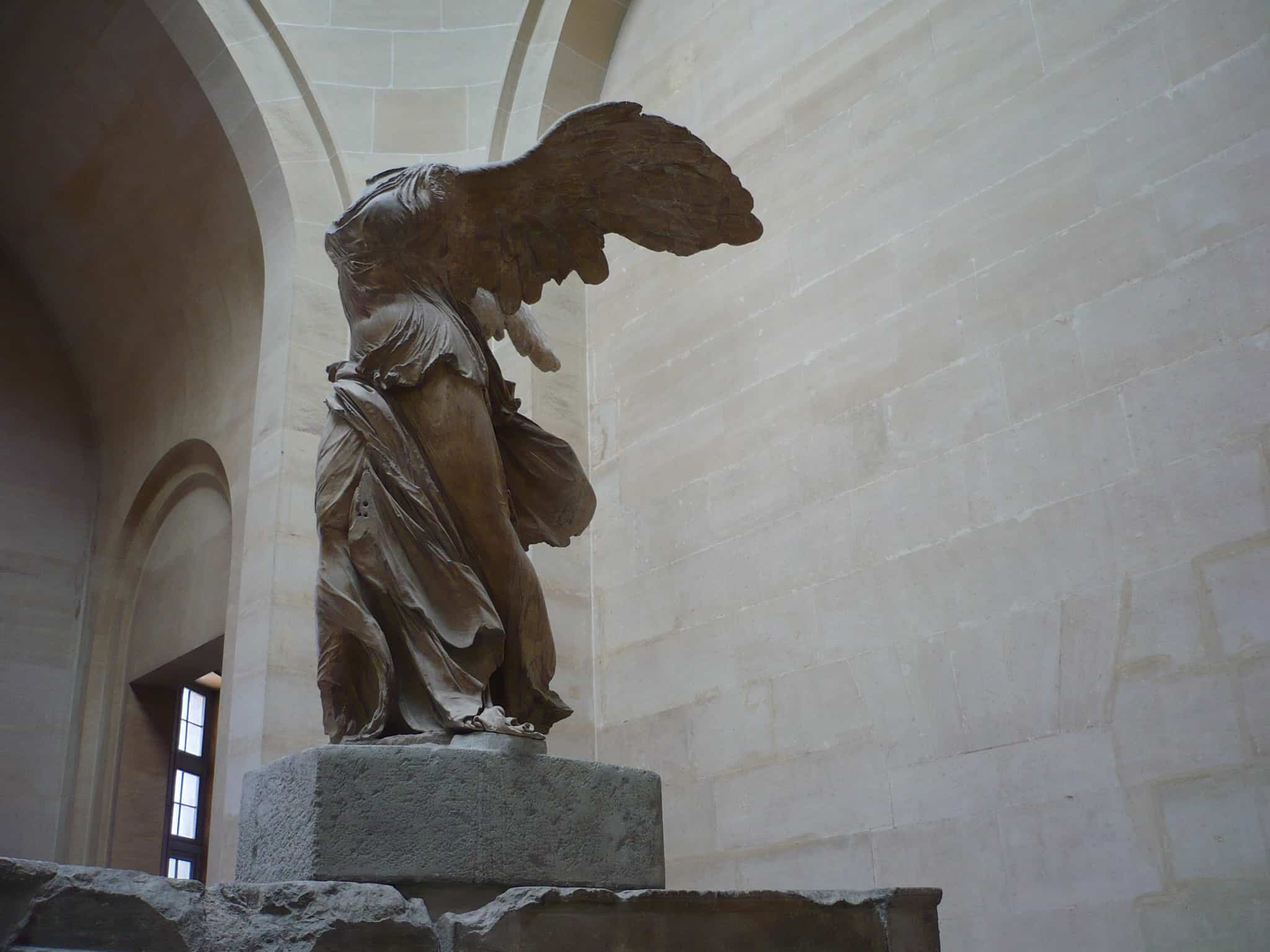 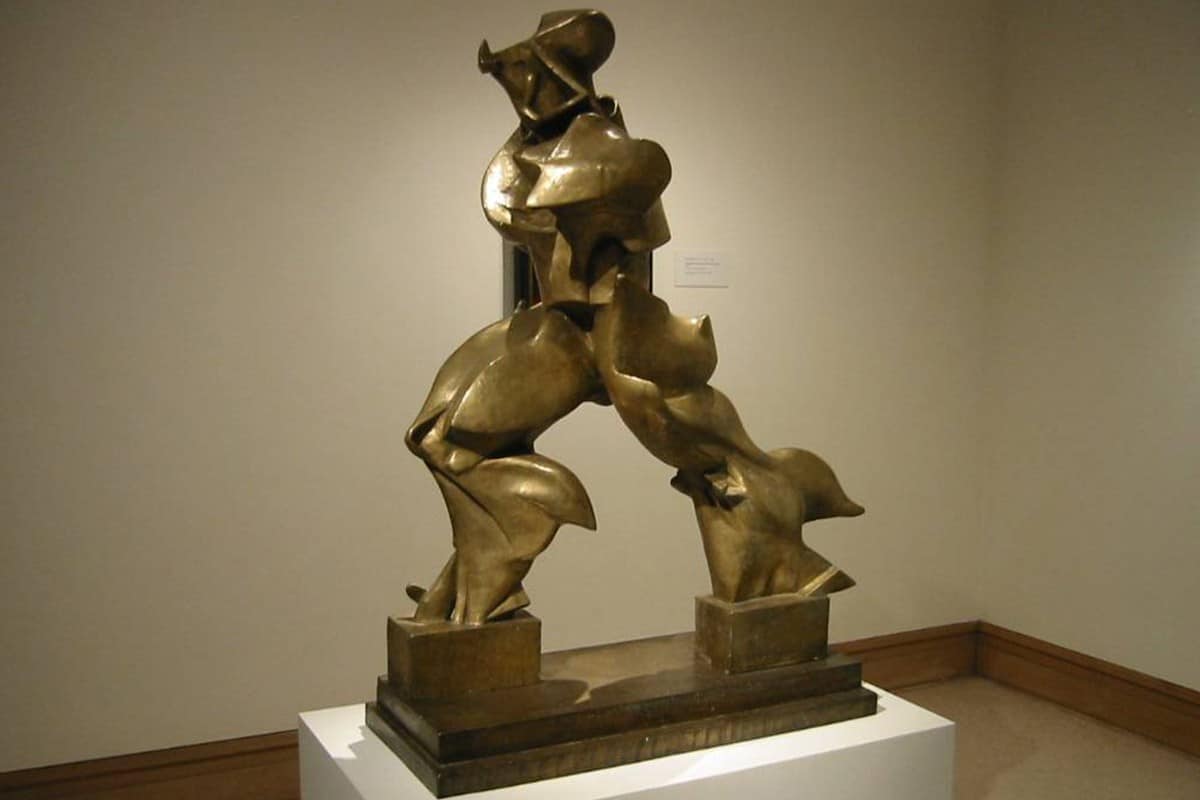 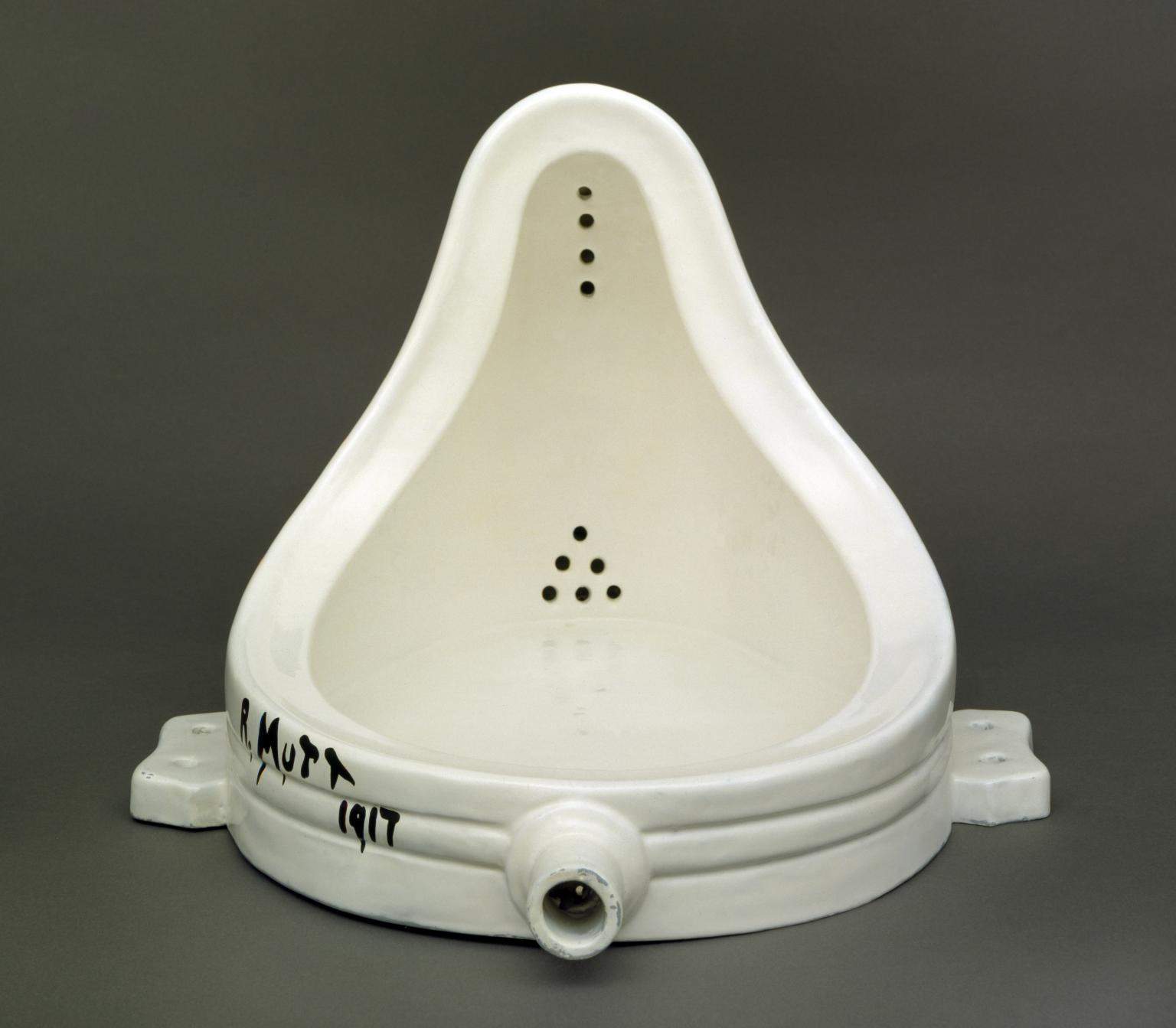 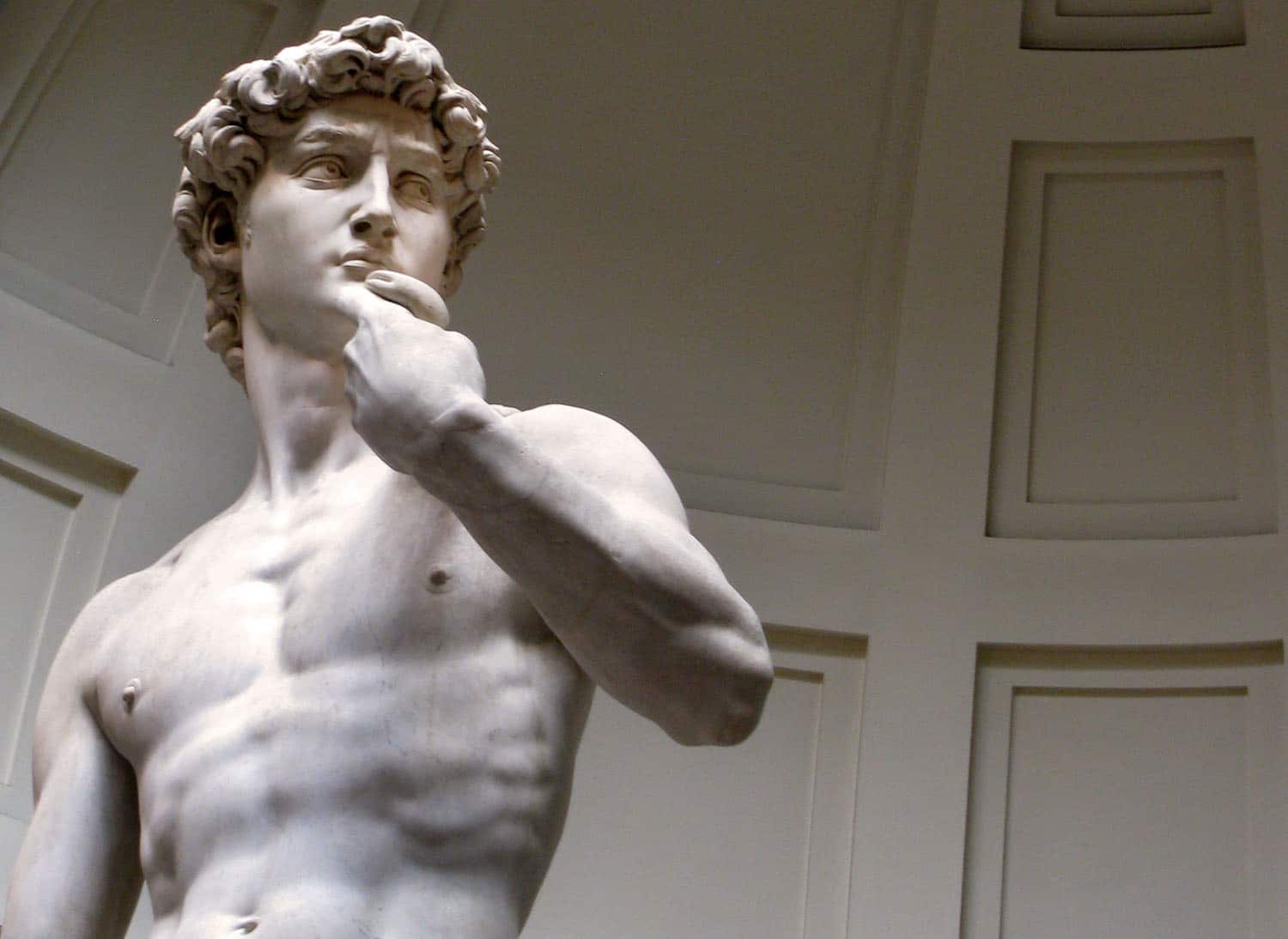 Painting, sketching, and drawing are difficult in their own right, as adding depth to a two-dimensional space is a complex affair. Add in a whole third dimension and the process becomes nothing short of overwhelming. Even the best sculptors in the world fail far more than they succeed, as can be seen by the number of creations that are missing pieces, not from the ravages of time, but merely because of the difficulty that comes from the medium.

These chisel hitters, clay throwers, glass blowers, and metallurgic masters must be capable of fully seeing their creation in toto then forcing the rocks, wet dirt, heated sand, and ore of the land to bend to their will. Famously, Michelangelo would spend hours each day staring at a block of marble, working in his mind the statue of David before he ever once put metal to stone. Nowhere else do the worlds of art and craft so adroitly intermix than in sculpture. Even if you’ve seen every possible picture from every possible angle, there’s still much to discover in these 16 statues and standing works.

Shoes on the Danube

Ferenc Szalasi was a dictator installed in Hungary by fascist mongrel Adolf Hitler. Szalasi called for the death of more than 80,000 Jewish people, with fully a quarter of them executed on the banks of the Danube river. Forced to remove their shoes before being executed, the installation by Gyula Pauer is a grim reminder of the path all Nazis, be they called the Arrow Cross Party, the alt-right, or White Nationalists, wish us to walk.

The army of Qin Shi Huang stands 8,000 strong with 670 horses and 130 chariots. Carved in the 3rd century B.C.E. in Xi’an China, they were made to guard the first Chinese emperor in death, and though they are now only rendered in shades of gray and brown, ancient paint suggests they were once spectacularly flamboyant in coloration, and each one bears distinctive qualities, such as independent facial expressions that show devotion to detail.

You’ll need to wait until 2030 to see these sculptures unearthed, as they were buried in 2015. The 108 sculptures rendered by Prune Nourry and several workers represent the young women of China who are forced to fight in a nation that ignores and maligns women, leaving female children out on hillsides to die so as to carry the family line.

Though dead white men – some of whom owned slaves – get quite enough credit for their historical contributions, the scope of this project is immense, and saddening. More than 400 workers toiled on the living stone of the mountain, earning what amounts to about $100 per day, for fourteen years to accomplish this colossal monument.

There’s no need to climb inside like a tourist, but take the ferry to pass in the shadow of this bronze beauty, dreamed up by Frédéric Auguste Bartholdi and executed by Alexandre Gustave Eiffel. Though thoroughly modern in make, she is actually the Roman goddess Libertas, and was gifted to the United States when slavery was finally abolished.

Found in 1820, the Venus, AKA Aphrodite of Milos is thought to show the goddess of love, but is awe-inspiring in its humanity and strength. Being at once sexual, bold, daring, and brave, the Venus shows the many facets of womanhood in 6 feet 8 inches of marble that no photo can do justice to.

The Burghers of Calais

Paving the path for modern sculpture by depicting humans put on the same plane as the viewer, the representation here is of the strife that came from the 100 years’ war between France and Britain. It’s a condemnation of needless battling and a celebration of the indomitability of the human spirit done by Rodin of The Thinker fame.

Located in Florence, Italy, this half man, half mountain was crafted by Giambologna and looms over viewers at 35 feet tall. At once rugged and gentle, as befits the mountain god Appennino, there’s also rooms built into the body, requiring as much architecture as artistry to create.

Famed abstract painter Pable Picasso rocked the world with his jarring symbolism on canvas, but even more striking is what happened when he took that same twisted reality to the world of sculpture. Made of tin that was pieced together in a fashion previously unused, each freestanding piece of modern metal art is in some way related to the groundbreaking Guitar.

Paige Bradley created Expansion by destroying a wax figure she had made of a woman in the lotus position. Then, she cast the pieces in bronze and designed them to float near one another, with light emanating from the inside. Though highly interpretive, it is perhaps one of the simplest and most apt representations of both true form and surreal representation.

When he made Freedom, Zenos Frudakis wanted something that spoke to a universal human truth: liberty. Whether the ties that bind us be real, imaginary, internal, external, or each, it’s an ache to which we can all relate.

The Force of Nature II

Though sculptor Lorenzo Quinn says this shows Mother Nature trying to hold onto her child, even as humanity destroys it, much more can be seen. From our own arrogant desire to rein in the natural world to the perpetual struggle between opposing forces, all is rendered here.

A rare sculpture of Hellenistic Greek style, the depiction is of Nike, which was the goddess of victory long before it was a sneaker brand that could get you shot. Though missing pieces, it still has the power to show trial and triumph in a way both earthly and divine.

Unique Forms of Continuity in Space

Seminal in sculpture for showing motion and stillness, abstract and concrete, and the dichotomy of time’s eternal passage, Umberto Boccioni intended it to be both what it is, and fully open to interpretation.

A challenge to what is considered art, Marcel Duchamp’s Fountain was rejected by the art world when it was created, though many replicas still exist. It is, indeed, a urinal, that asks us to think about what is function, what is art, where is beauty, and can make us all feel a bit antsy for various reasons.

Michelangelo’s David needs little introduction or explanation. To see it is to be awestruck by human form rendered in stone.