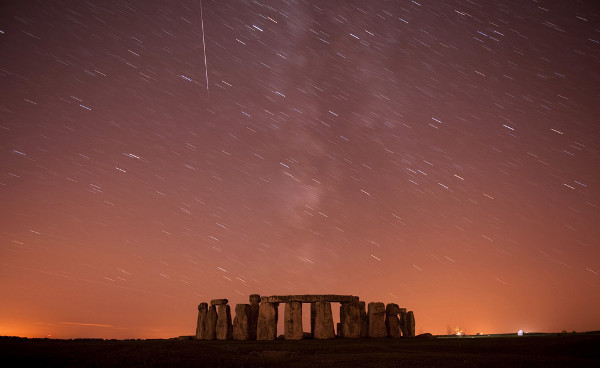 Out of the half-million photos that Reuters photographers produce each here, Reuters has selected 55 as the Best Photos of 2010.  These photographs capture the human spirit at play and in turmoil within the natural world around us.  The Pakistani floods, the Gulf oil spill, the Shanghai World Expo, the Haitian earthquakes and more are all represented here with stunning symbolism.  These photographs are a visual record of the world in 2010, where human culture made its movement into yet another decade.  See all 55 at the Reuters Blog. 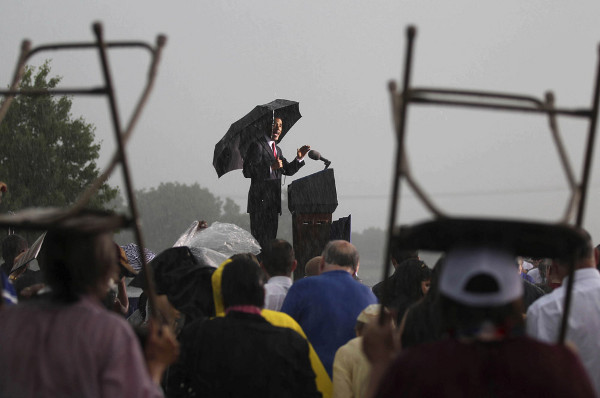 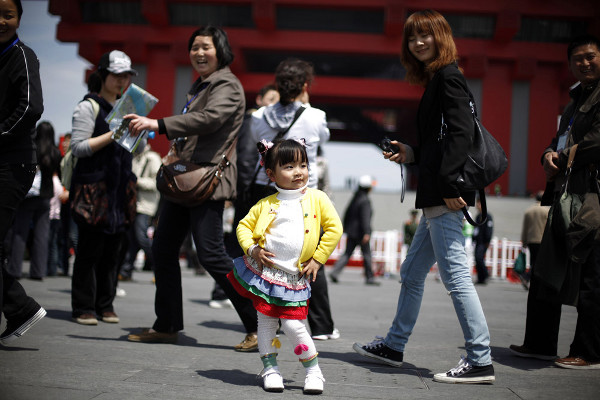 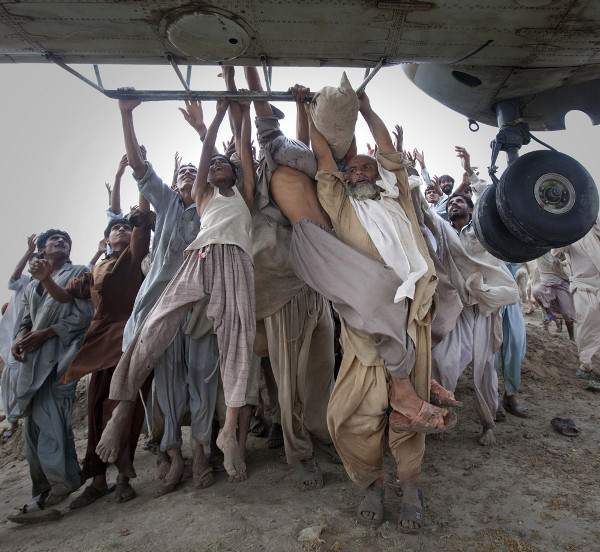 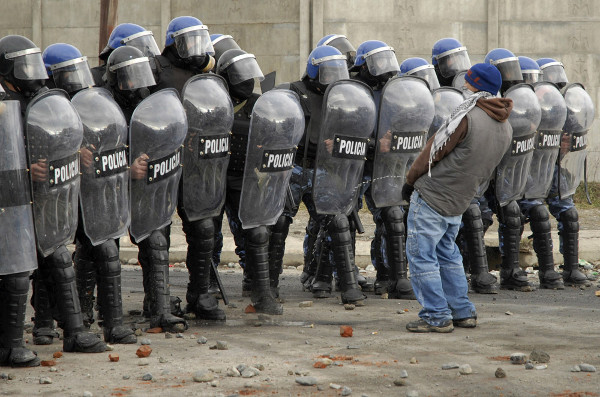 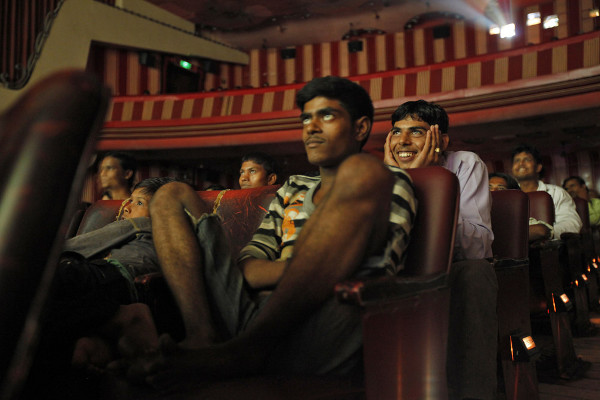 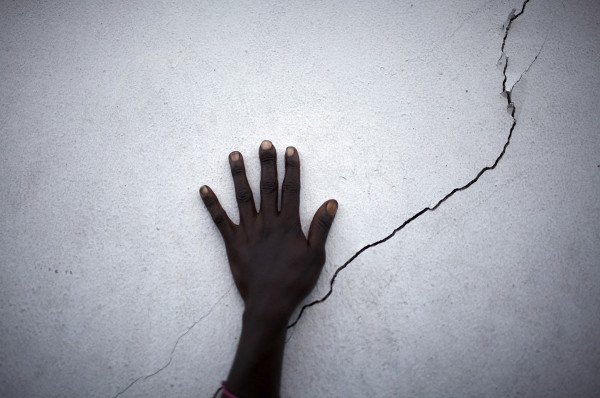