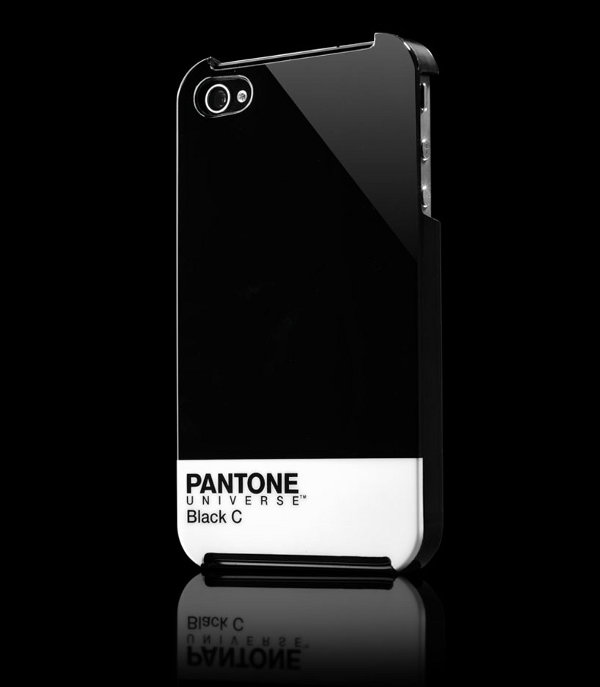 Pantone, the people of color, have released a new set of cases for the iPhone 4 and iPad with classic Pantone styling.  These Pantone iPhone Cases are available in nine colors, each with their own Pantone color swatch identifier, including “Black C”, “711 Red” and “Cool Gray 5 C”.  This isn’t the first out-of-the-box idea from Pantone, be sure to check out The Human Pantone by Pierre David and the Pantone Rainbow for Basheer Graphic Books.  Who would have known that such a simple staple of painting and design would have achieved such cult status?  [via designboom] 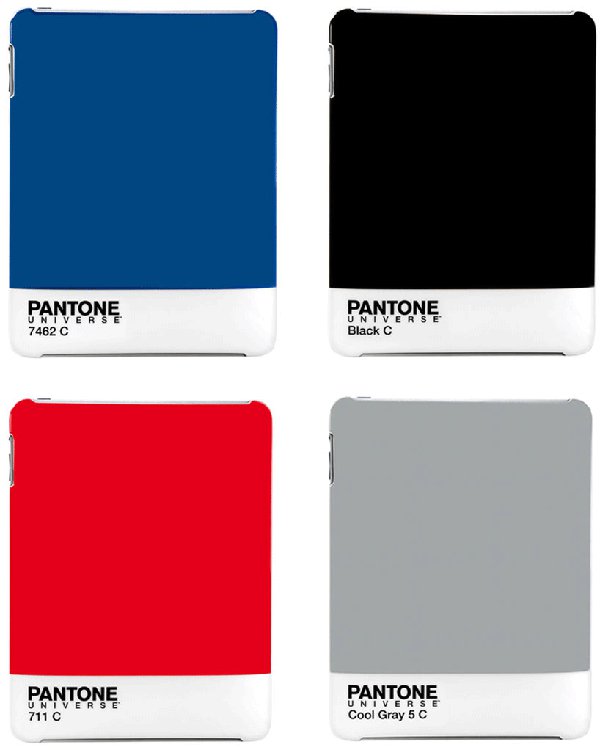 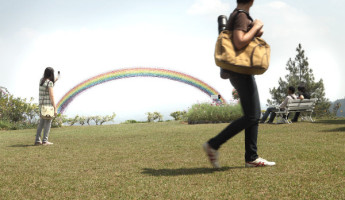 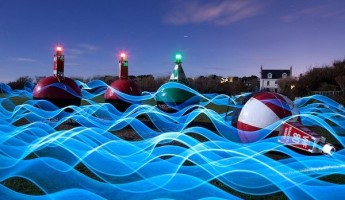 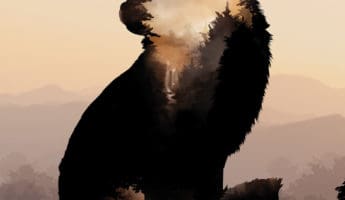