This home is a little slice of historically-inspired heaven in Ho Chi Minh City. The Saigon House by a21studio occupies a sliver of a plot, a tight alley between two buildings that measures just 10 feet wide. In essence, its a collection of urban huts under a canopy that create one large, unique home. It’s a work of architectural art inspired by the traditional design of Vietnam.

“It eschews any elements of futurism to pay homage to Vietnamese design, and it does so with unwavering certainty. That is central to its allure.”

The Saigon House features a collection of built spaces that climb throughout the alley walls. Take the walls away, and Saigon House might look like a treehouse of sorts. Each individual “hut” is connected by a stairwell, and the empty space between them is a deliberate section of the design. Toward the rear of the home, a four-story courtyard occupies a slender open channel from the floor to the canopy roof. This allows sunlight into the spaces below, feeding a tree on the bottom level that keeps the space feeling natural. 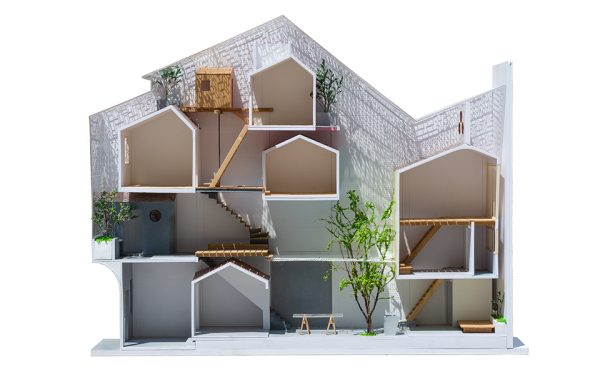 In terms of technique and creativity, the Saigon House is on the cutting edge of design. But its spirit is far from contemporary. Its material elements could have existed in this part of Vietnam a century ago. Its shapes are inspired by the traditional housing that still exists today. It eschews any elements of futurism to pay homage to Vietnamese design, and it does so with unwavering certainty. That is central to its allure.

The Saigon House could not exist anywhere else. It is informed by its local culture and it is inseparable from it. Take it away, and it becomes a reproduction of something else. Here in Ho Chi Minh City, it is the most pure example of architectural authenticity. And it deserves applause. 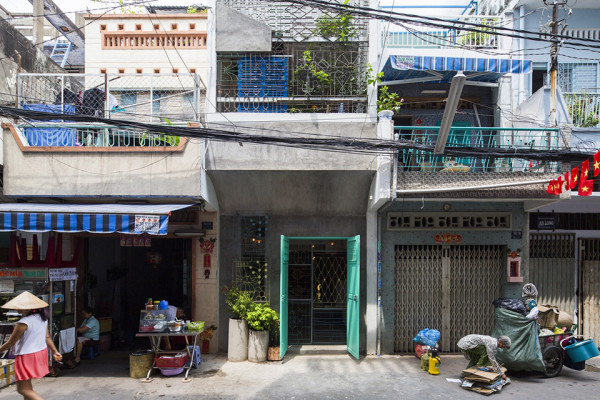 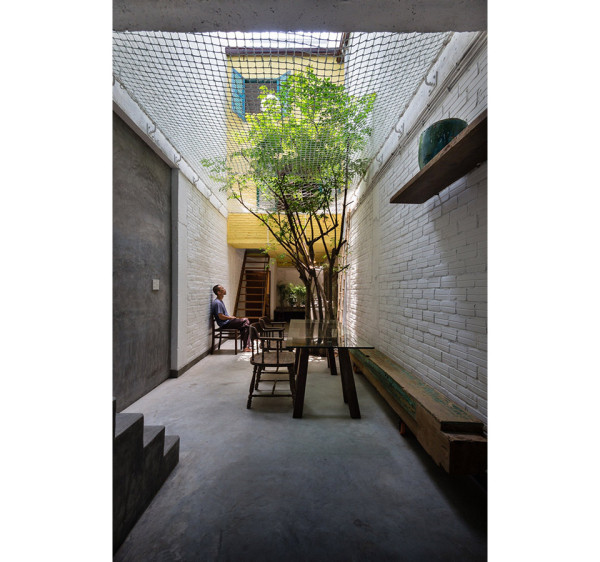 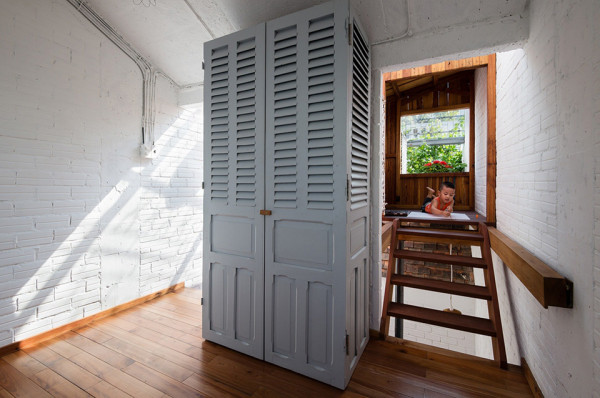 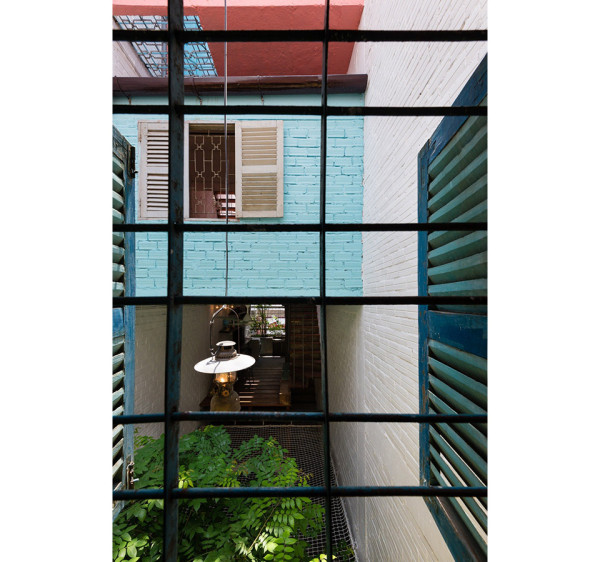 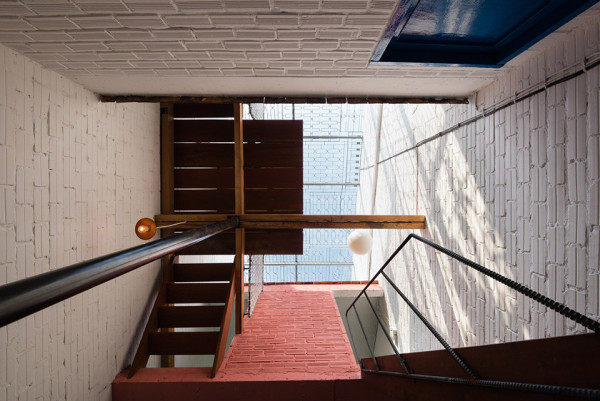 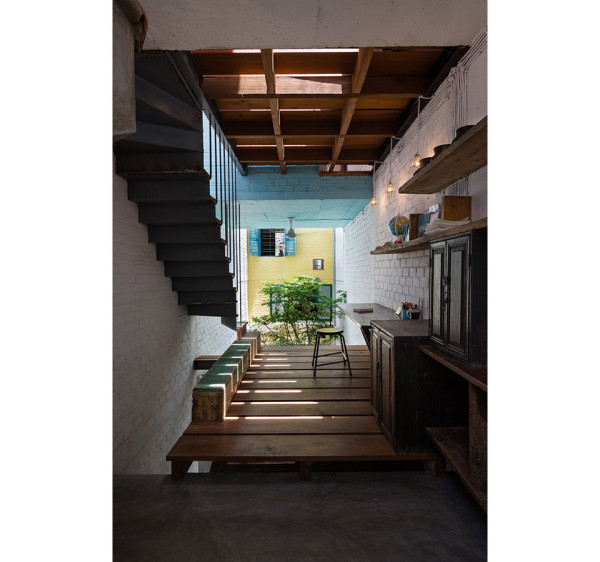