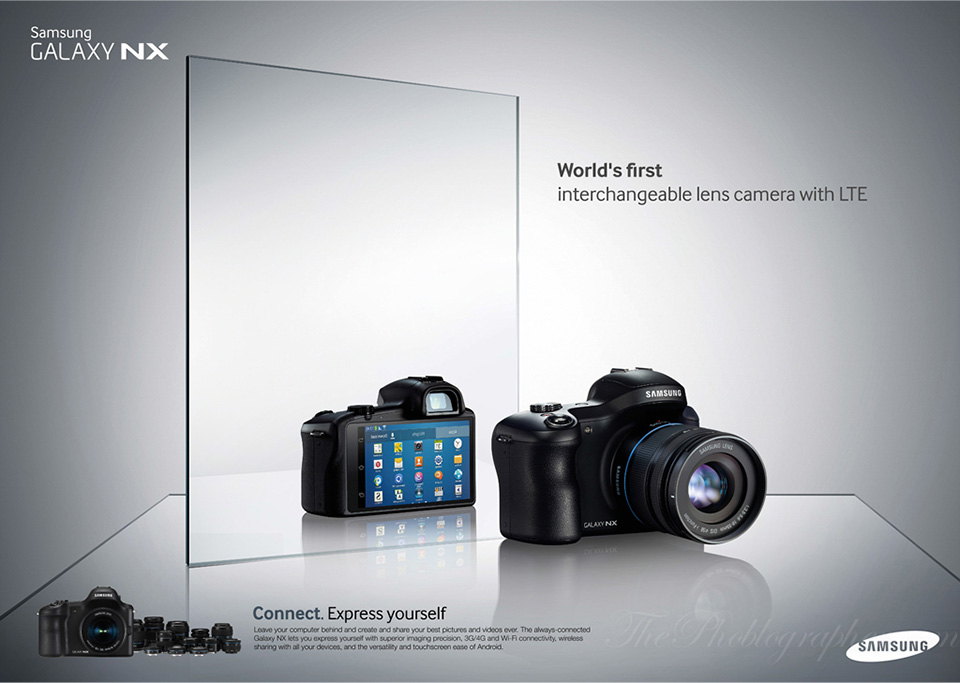 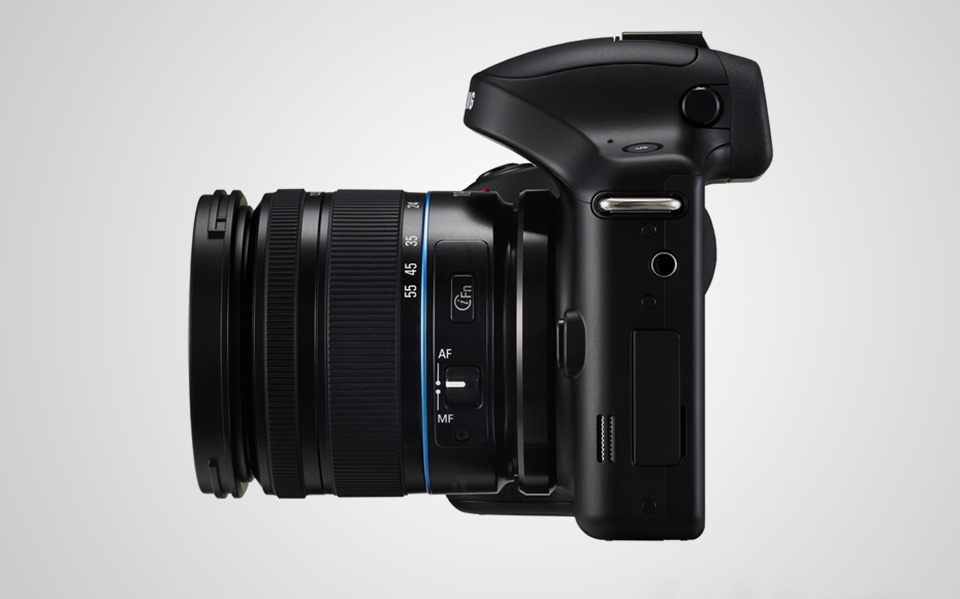 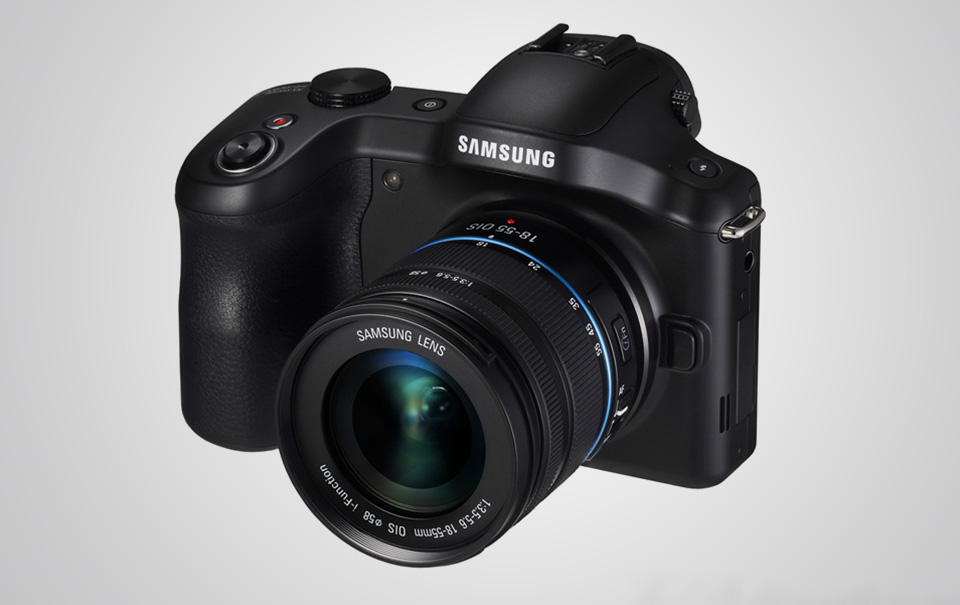 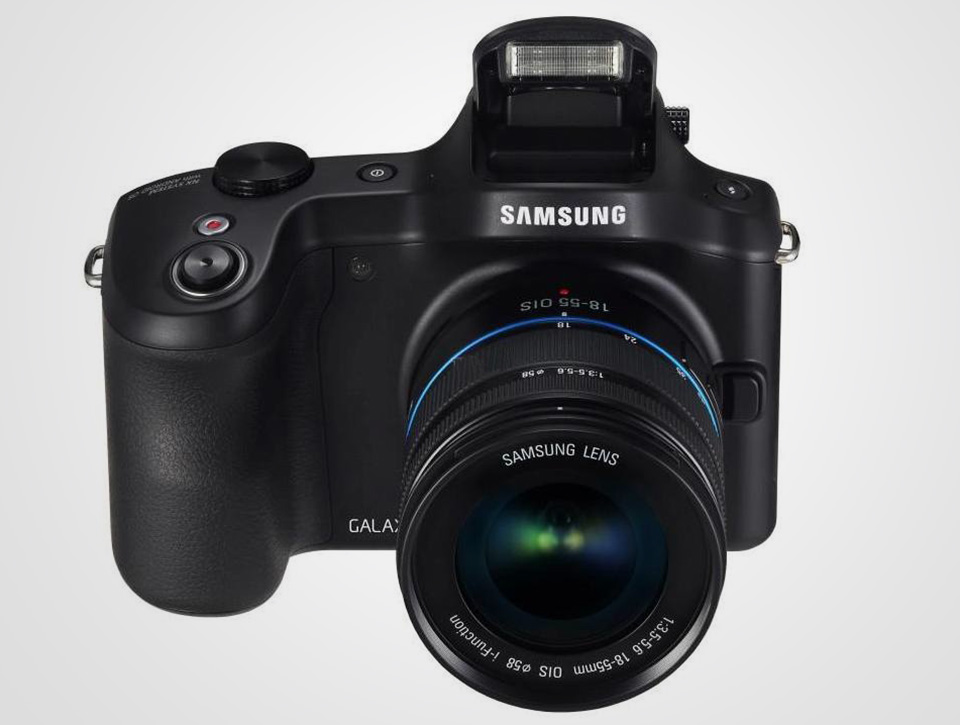 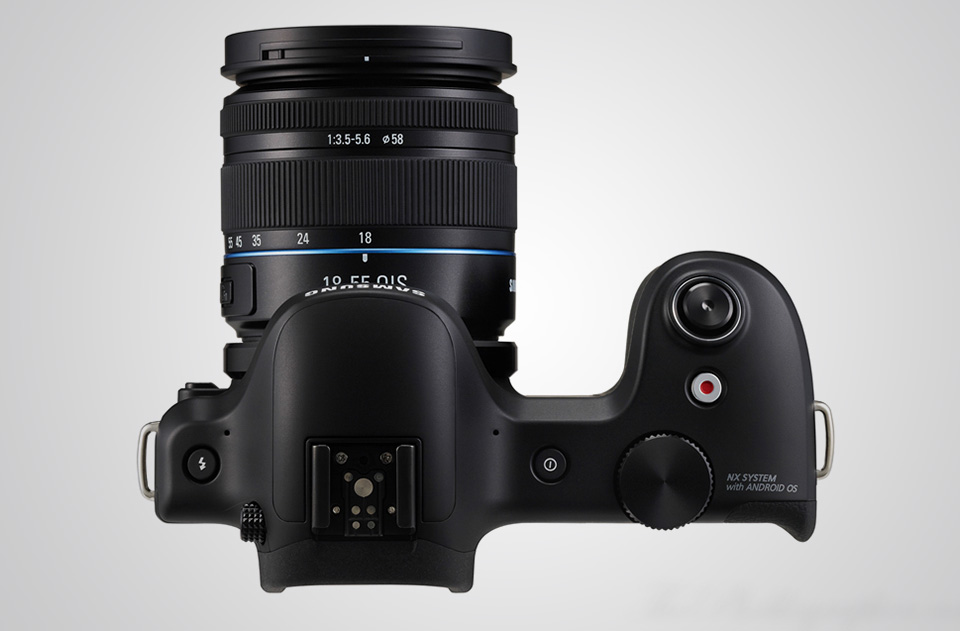 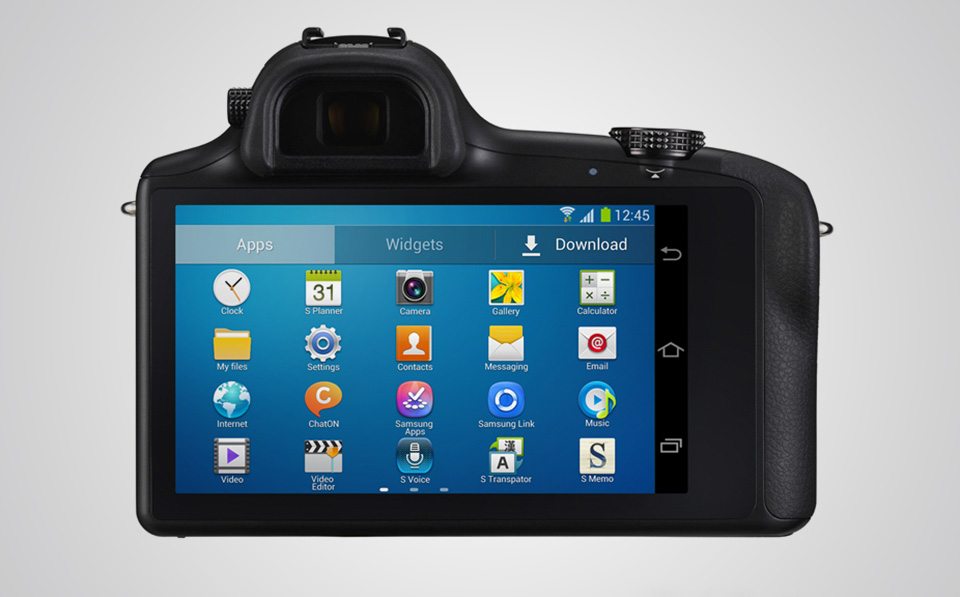 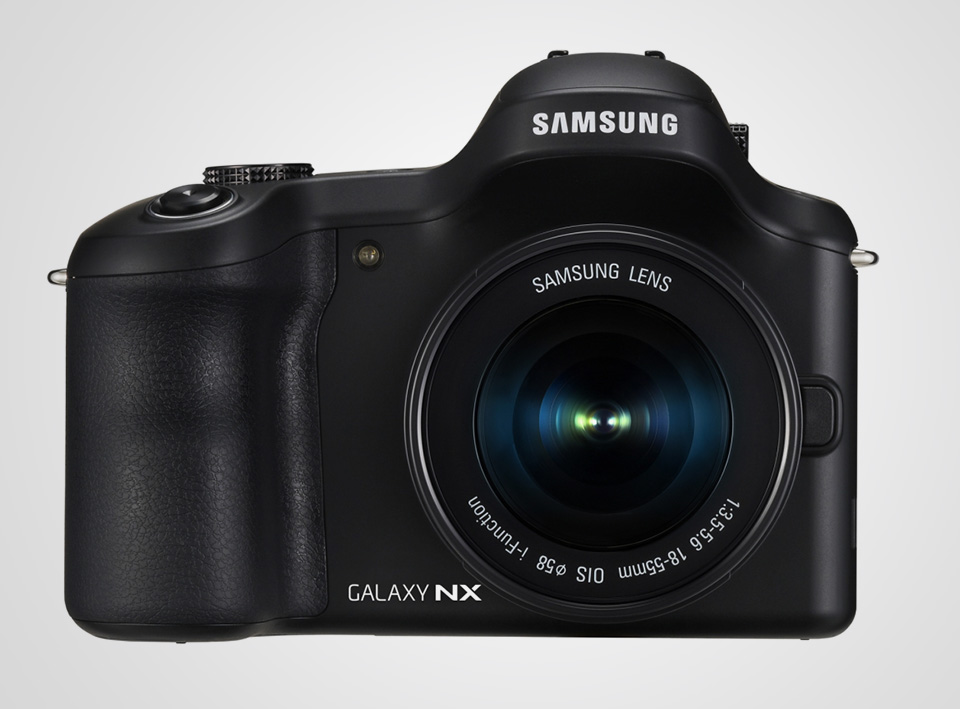 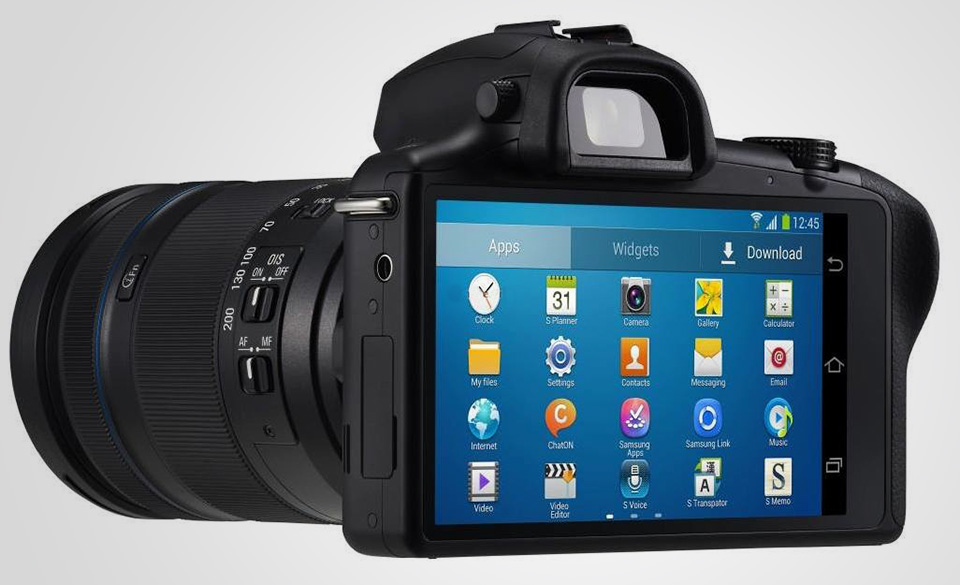 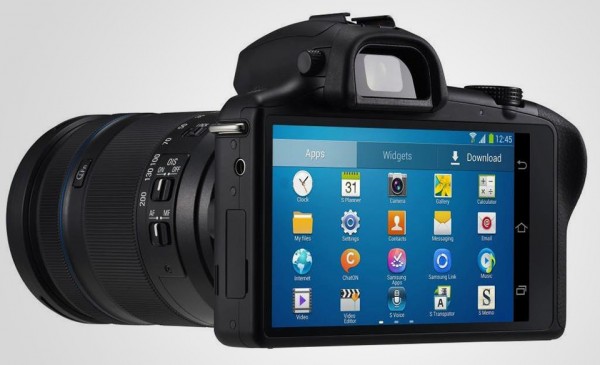 The creative class of digital cameras just took a big step forward in the form of the Samsung Galaxy NX.  The Galaxy NX is a mirrorless, interchangeable lens camera that is the first of its kind to feature a built-in Android OS.  From image sharing to processing to cataloging, the Samsung Galaxy NX offers a new level of creative power directly within the camera itself.

The new Samsung Galaxy NX is a mirrorless camera that offers a range of interchangeable lenses like the other mirrorless cameras on the market.  Unlike the other cameras available, the NX includes a wide touchscreen display on back that is mated to the latest Android OS, Jellybean 4.2.2. This Android system is powered by a 1.6 GHz Quad-core processor and it connects to the web with 3G or 4G options and standard WiFi.  This would allow a photographer to capture an image, process it with Android apps and then upload it to the web virtually anywhere that a 3G/4G connection is available.  That is truly ground-breaking, a logical (and much expected) step forward for creative class photography.

The business end of the camera features a 20.3 MP APS-C sensor with an advanced autofocus system for the optional Samsung lenses.  The camera owes its slim shape to the mirrorless camera format, one that requires less functional space than a DSLR.  Like other cameras in this class, the Samsung Galaxy NX will also shoot HD video, even with a 3D option with a special 45mm lens that is available from Samsung.

While we’ll hold judgment until we see the images the Samsung Galaxy NX produces, we’re comfortable calling this device a genuine ground-breaker.  Soon, we see the Canons and Nikons of the world adding similar operating systems into the pro-range DSLRs of the future.  We’d love one on our Nikon D600, but we’ll patiently wait while Samsung’s revolutionary Galaxy NX motivates the others to start innovating. 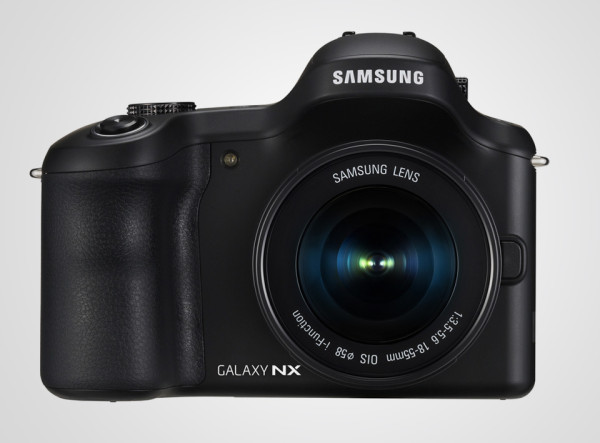 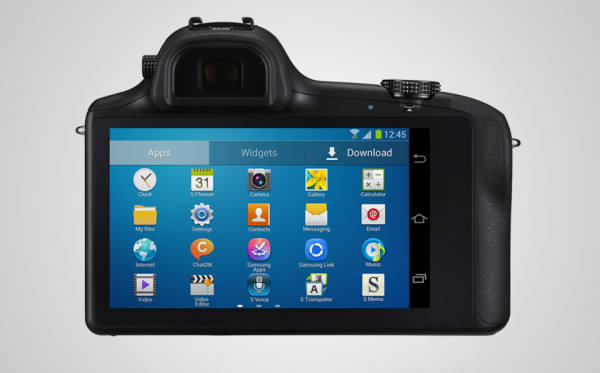 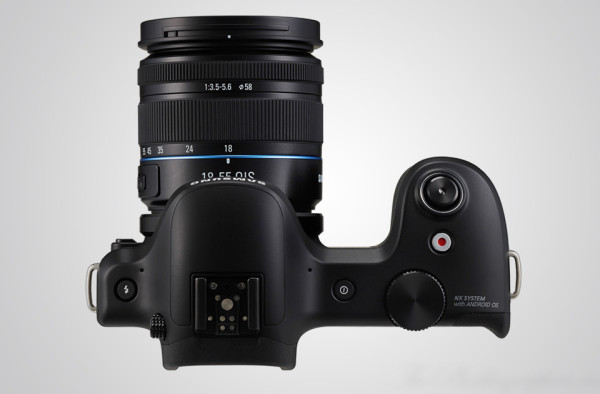