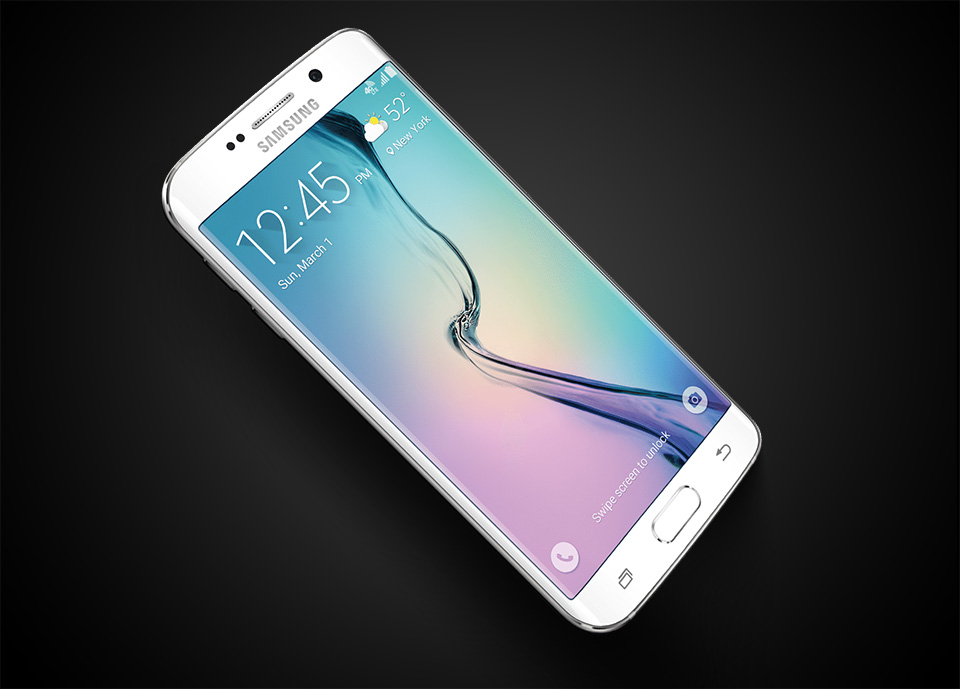 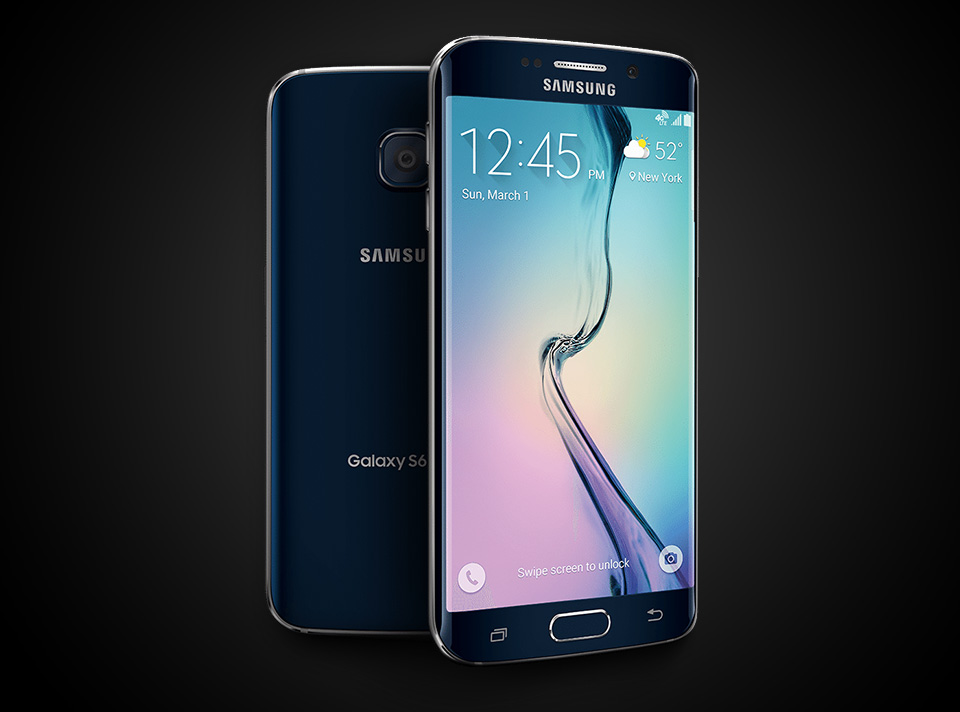 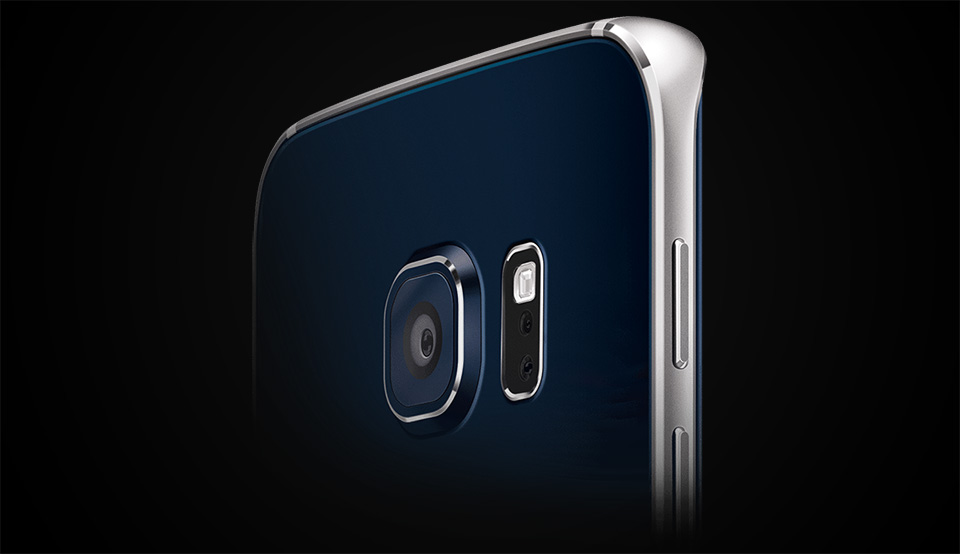 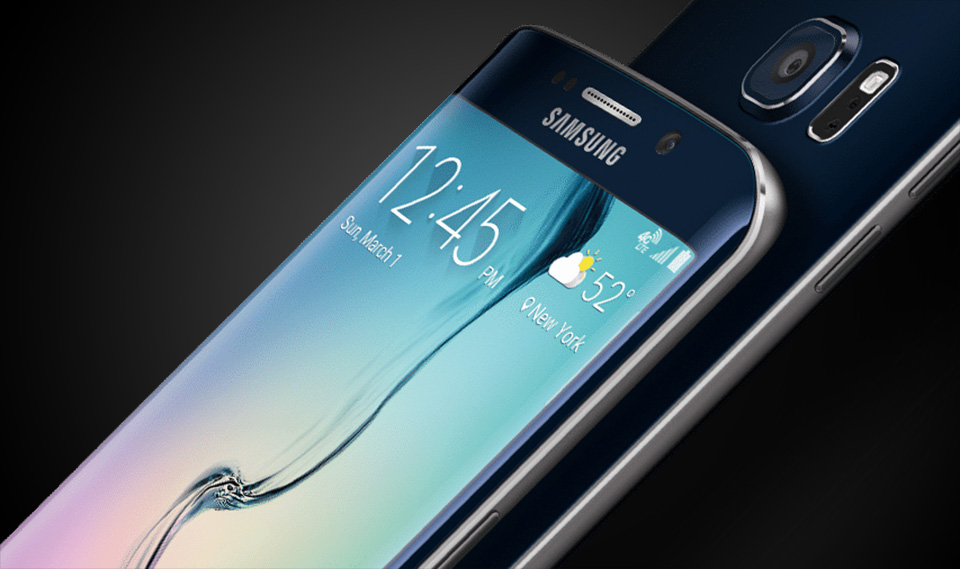 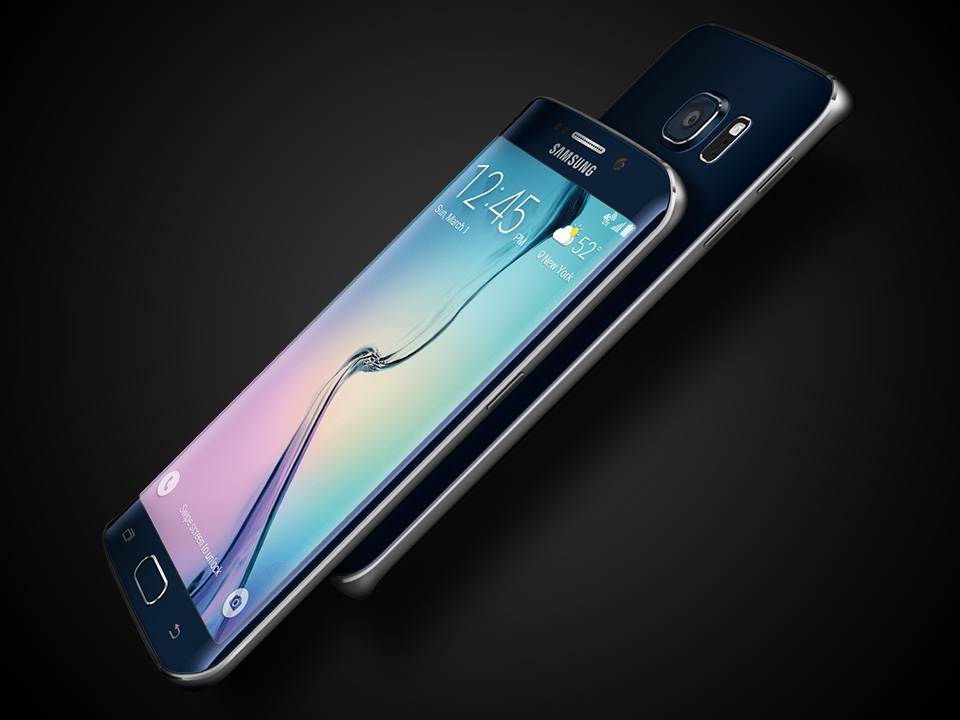 In a flash, the new Samsung Galaxy S6 Edge may be the most desirable Android phone to date. In fact, if you’re not wedded to the iOS ecosystem, it could be a challenger for just about any user on the market. It is immediately the most powerful, feature-rich Android device yet, and it’s designed to stand apart from the rest of the mobile offering — even the iPhone. The Samsung Galaxy S6 Edge is built for the Android user who wants the best, but may not prefer for an iPhone or the tech-favorite Nexus 6. It’s smart, it’s sexy, and it might be the mobile story of the year so far.

The Samsung Galaxy series of mobile devices have rarely motivated us to pay attention in recent years. They’ve largely duplicated the iPhone, serving as Android counterparts to the much more appreciated iOS device. With the Galaxy S6 Edge, Samsung has dared to be different, featuring a design-friendly curved screen and some serious new hardware firepower. There won’t be any mistaking an S6 Edge for an iPhone 6, but the same cannot be said of it’s non-edge S6 alternate. Hence the singular focus of this article, and quiet omission that Samsung actually revealed two phones today, not just the Edge. 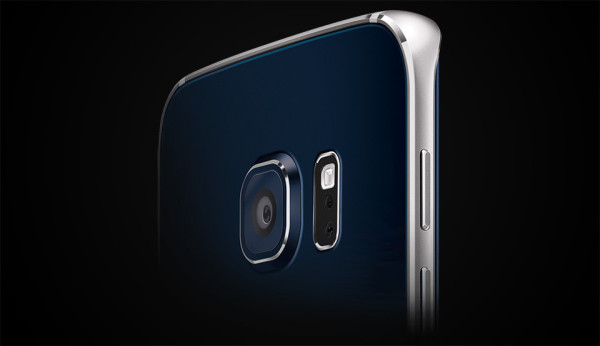 The Samsung Galaxy S6 Edge is powered by an octo-core processing suite, featuring a quad-2.1GHz and a quad-1.5GHz working in concert. That’s some serious power, enough to best nearly any brand name phone on the market. It also sports 3GB RAM, plus storage of up to 128GB. This is the kind of power that most of us didn’t even have in our laptops at the turn of the decade. And here it is delivered in a device measuring just a few mm thick.

But power aside, there are two hardware features that stand out the most. The aforementioned curved screen and the new rear-facing camera. The screen is a 5.1-inch AMOLED display with a market-leading 2,560px by 1,440px resolution. It curves along the edges, providing a human, elegant feel to the fingers while in use. The camera is Samsung’s most impressive to date, featuring a 16MP sensor and an LED flash. Samsung focus on the standby access time of the camera, cutting it down to 0.7 seconds from app execution to shutter release. The S6 Edge also features an automated focus tracking system that follows subjects while the camera is open. This is the first of its kind in a mobile device, a technology that was purely available in DSLRs and dedicated compacts. 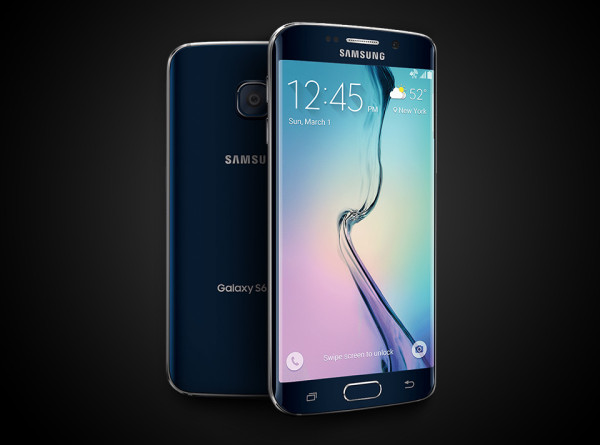 Like the Samsung Galaxy flagships that came before, the S6 Edge is likely to be a very costly device. It will be positioned to compete with its iOS alternatives, although its true competitors will be within the Android ecosystem. Personally, we’re still partial to the Nexus 6. The Samsung Galaxy S6 Edge is a pretty incredible device, but we haven’t decided if “faster and stronger” is enough to make us consider the curved-screen gimmick.

This is a remarkable device, but we couldn’t call it a ground-breaker or a game changer. That doesn’t mean it isn’t Samsung’s best, however. It most certainly is. [samsung microsite]