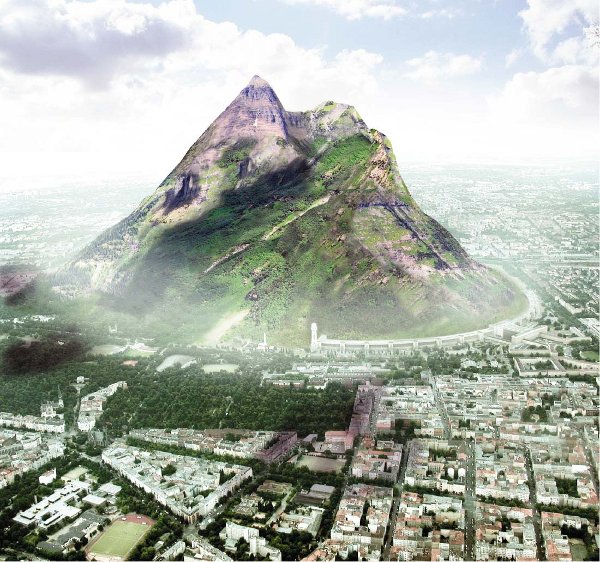 German architect Jakob Tigges has envisioned a bold new landmark on the Berlin skyline.  His dream work is a 1,000 meter tall man-made mountain called “The Berg”, which he hopes will be a tourist destination the likes of which Berlin has never seen.  The goal is to create a natural habitat for local wildlife, even some that aren’t natural to the area, as well as a recreation/skiing spot for those visiting the city.  It would take place of the now defunct Tempelhof Airport, a space whose function is currently up for discussion.  Surprisingly, there is a movement behind The Berg in Berlin, and people are pushing to get it approved and financed.

Our opinion?  This is crazy, and won’t ever see the light of day.  We at least hope not, as this colossal undertaking appears to carry more risk and waste than benefit. [the berg via inhabitat] 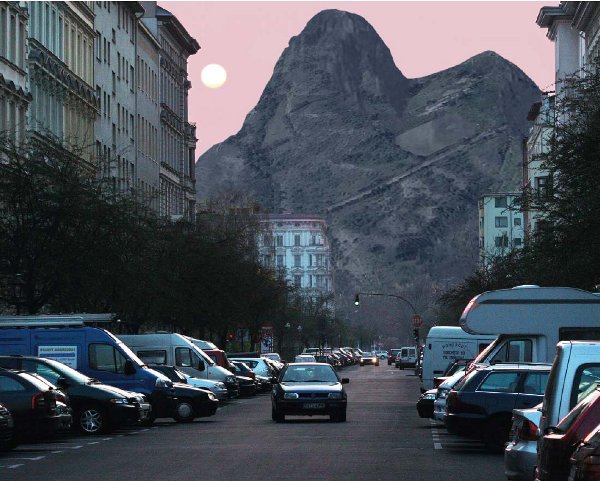 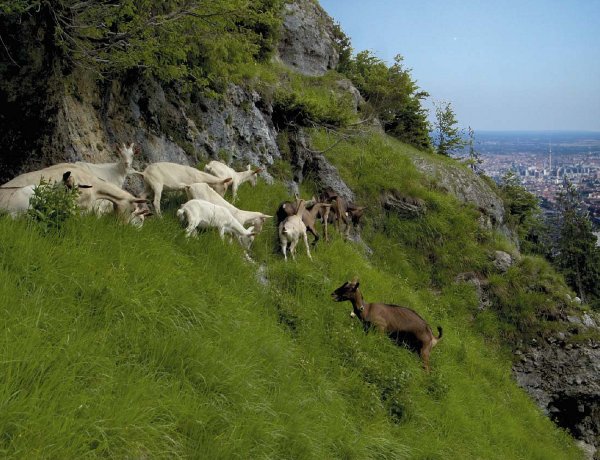 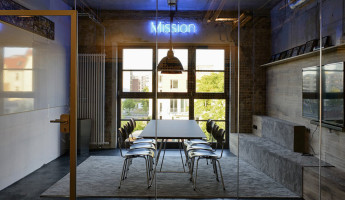 Photography Tips: How to Nail the Perfect Portrait 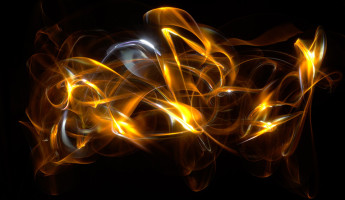