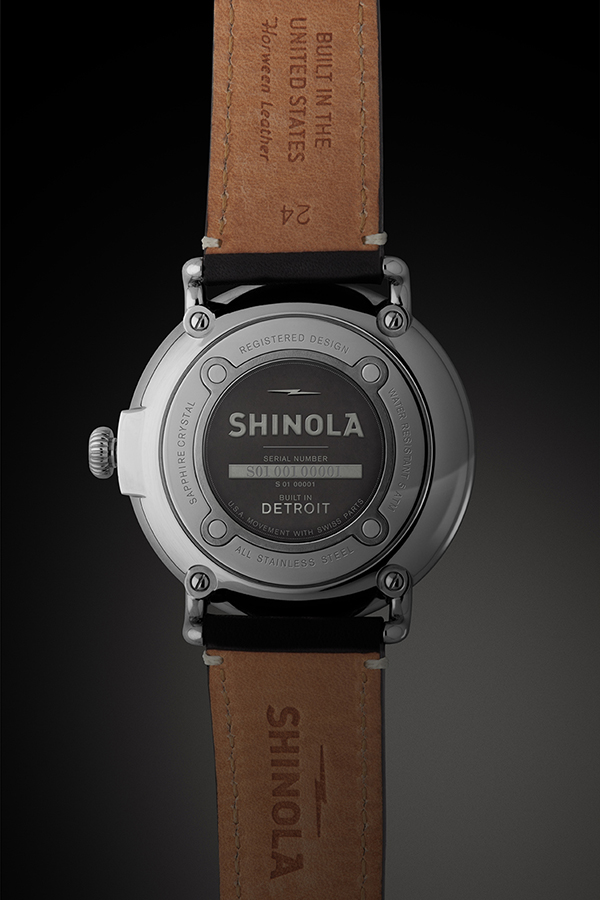 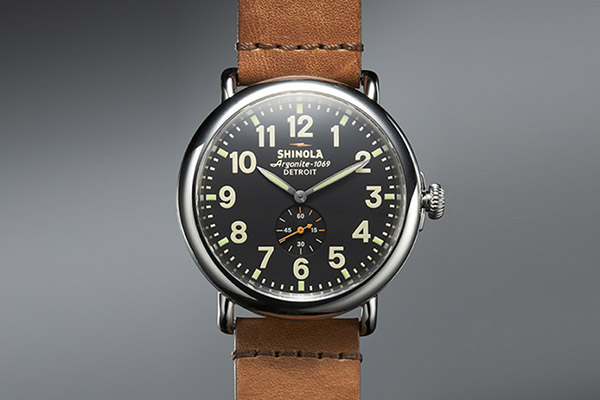 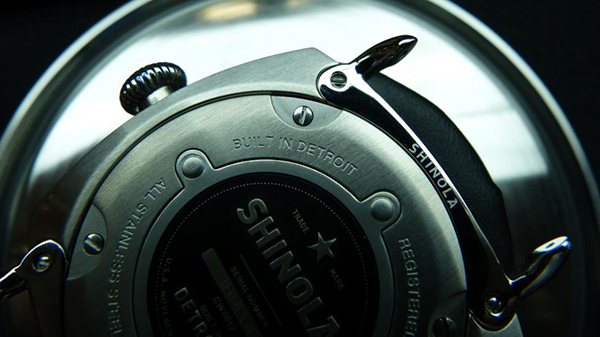 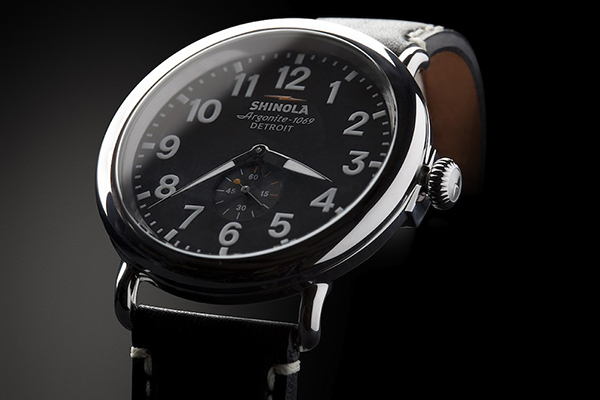 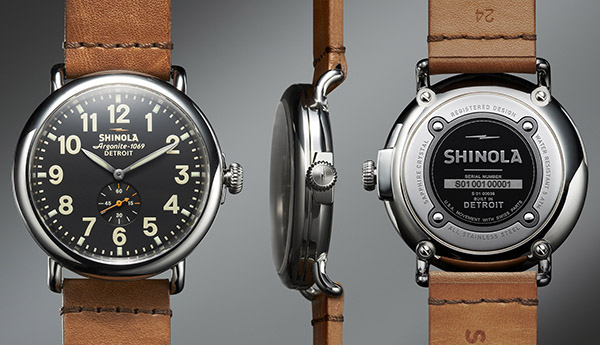 Not far from Hitsville USA and the birthplace of the Ford Model T, a new movement in American culture has been born in Detroit, Michigan.  A new company called Shinola has harnessed Swiss ingenuity and American spirit in its Shinola Runwell Watch, a new American-made timepiece.  The Shinola Runwell is assembled by hand in Detroit, using over four dozen Swiss-made components.  Those components comprise the quartz Argonite 1069 movement, a system that drives three hands to display the hour, minute and second in a pair of dials.

Its design is decidedly vintage, its components are Swiss in fabrication and it all comes together with the skilled hands of Detroit’s labor force.  The same hands that have spent over 100 years running the American auto industry are now branching out to exciting new things thanks to companies like Shinola.  As a Detroit native myself, it’s refreshing and invigorating to see new creative movements come from one of America’s most misunderstood cities.  The fact that the Shinola Runwell is such a remarkable timepiece on its own only adds to our appreciation.