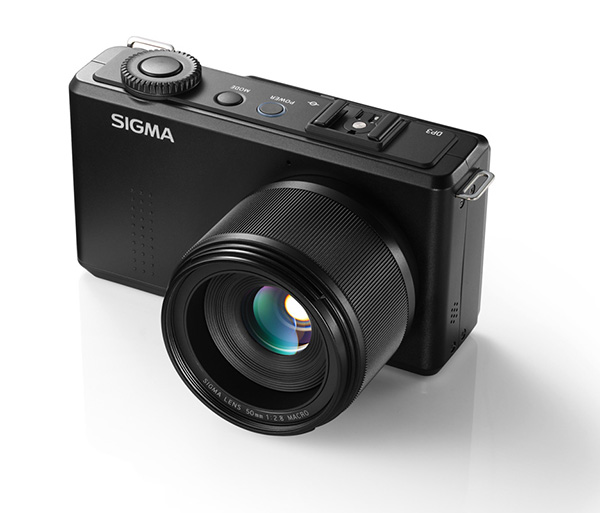 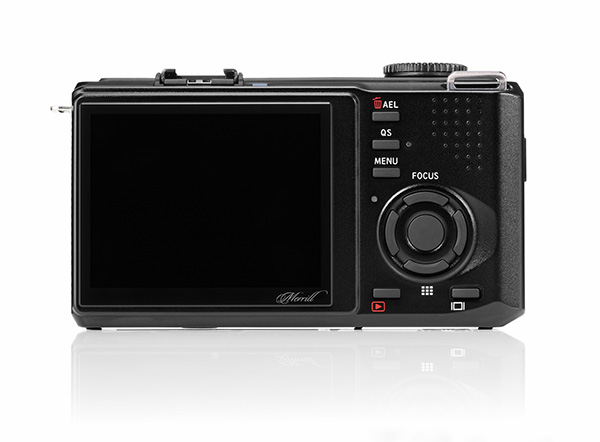 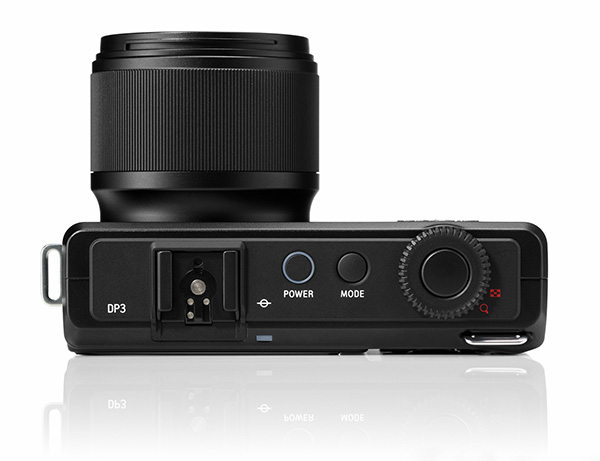 The maker of third-party lenses for Nikon, Canon and other camera systems has revealed their new compact at CES 2013, the Sigma DP3 Merrill digital camera.  Most compact and point-and-shoot camera buyers may not immediately recognize this brand, but Sigma Photo is well known amongst professionals.  It made waves to close out 2012 by releasing one of the sharpest 35mm lenses ever reviewed online, namely the new Sigma 35mm F1.4 DG HSM.  Now with the Sigma DP3 Merrill, this Japanese photography brand has released a fixed-lens compact for professionals that want a light, mobile alternative to their bulky DSLRs.

The Sigma DP3 Merrill looks down at most other compacts with a serious sensor, in this case the same Foveon X3 system from their high-end (see: $3,300) DSLR line.  It packs a stunning 46 megapixels into a compact body that is mated to a very fine 50mm f 2.8 lens.  That’s a professional-grade image sensor and a professional-standard lens in a small, pocket-sized form factor.

The point of a camera like the Sigma DP3 Merrill is to give discerning photographers a professional-grade shooting option when they don’t want to lug around a bulky DSLR, a 70-200 zoom lens, a flash and a camera bag.  In this case, you’ve got what you need to shoot incredibly high resolution photographs with sharp imaging and plenty of control over depth of field.  If the last two Merrill cameras are any indication, this one should be available for $1,400 upon release.  No exact details on price or shipping date are available yet, but that’s our bet.