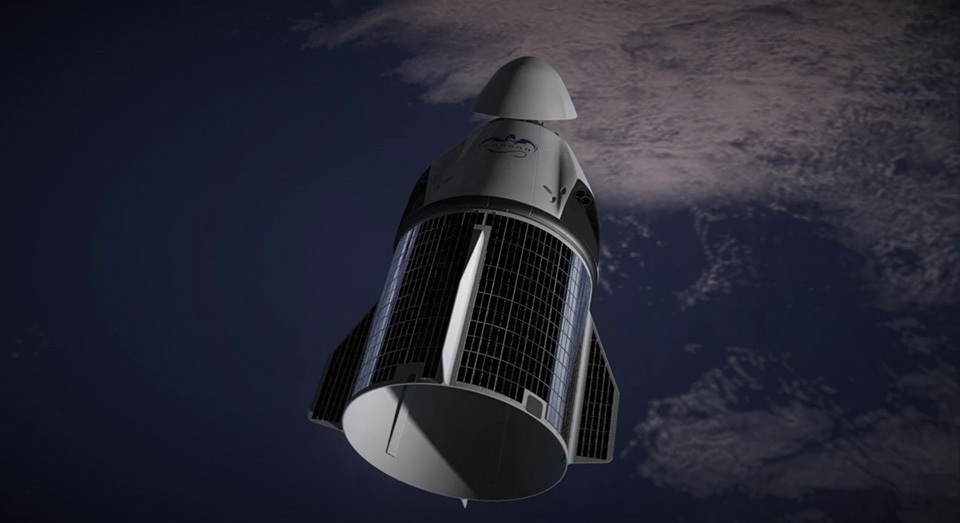 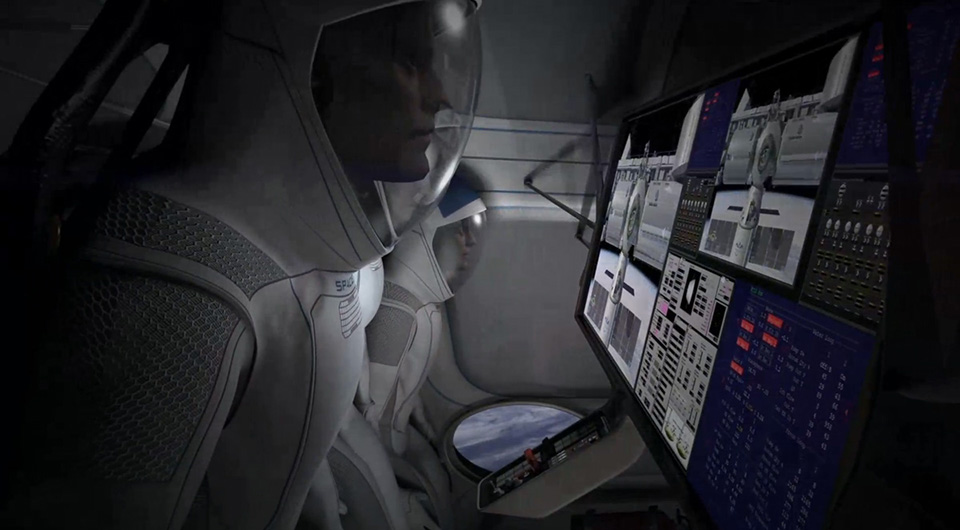 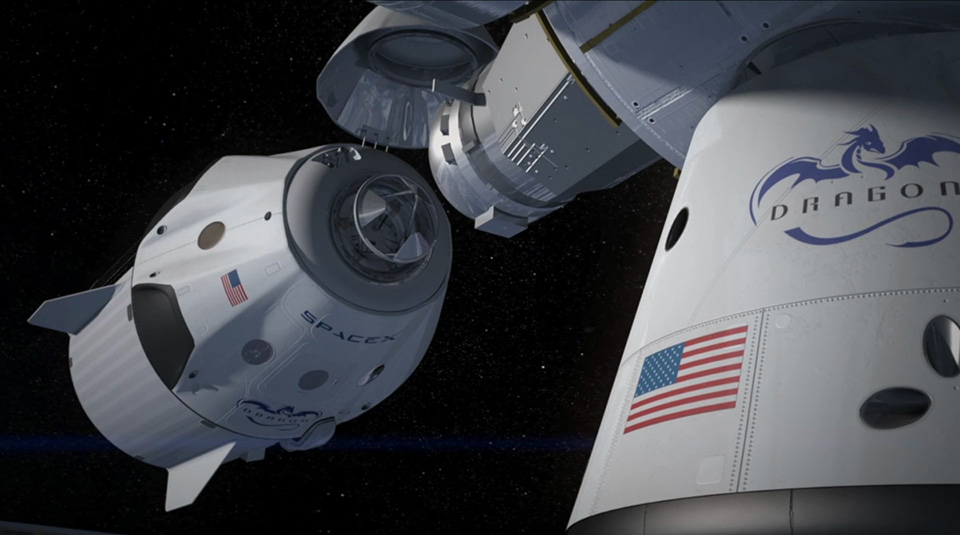 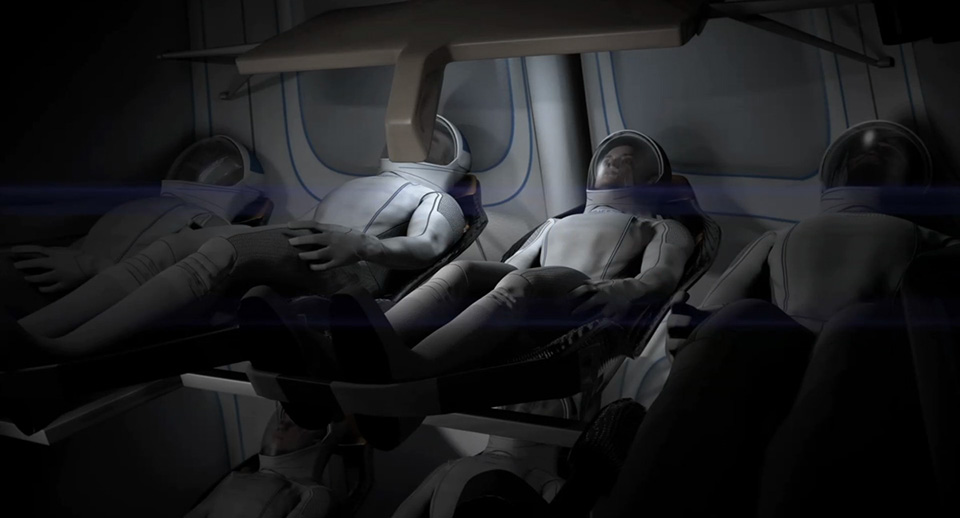 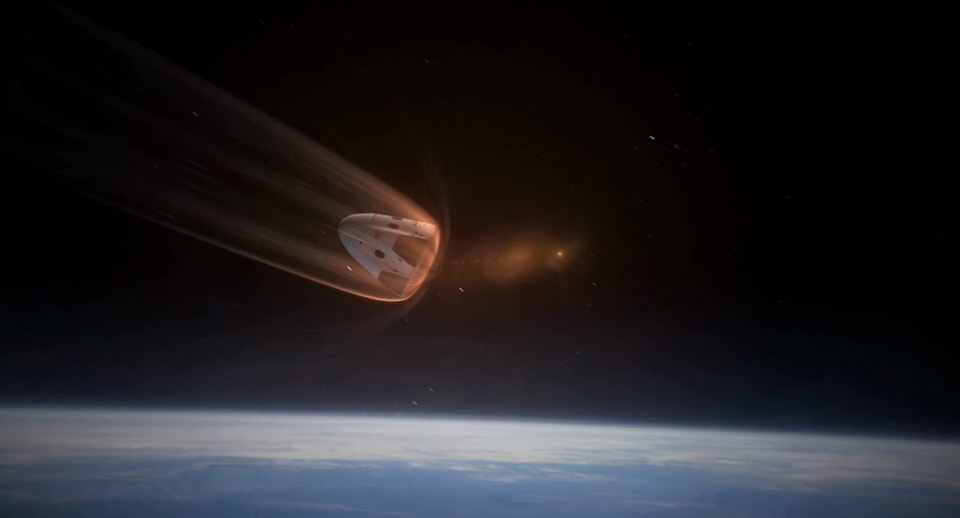 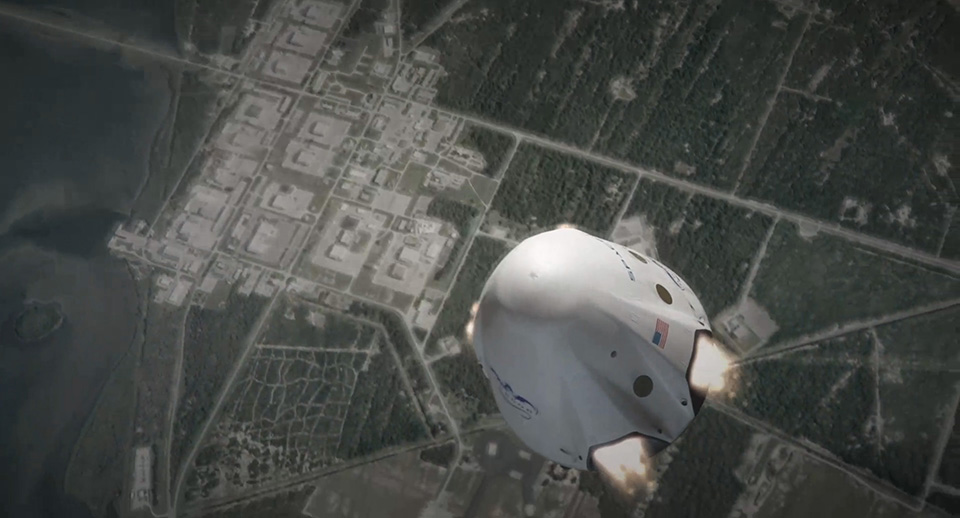 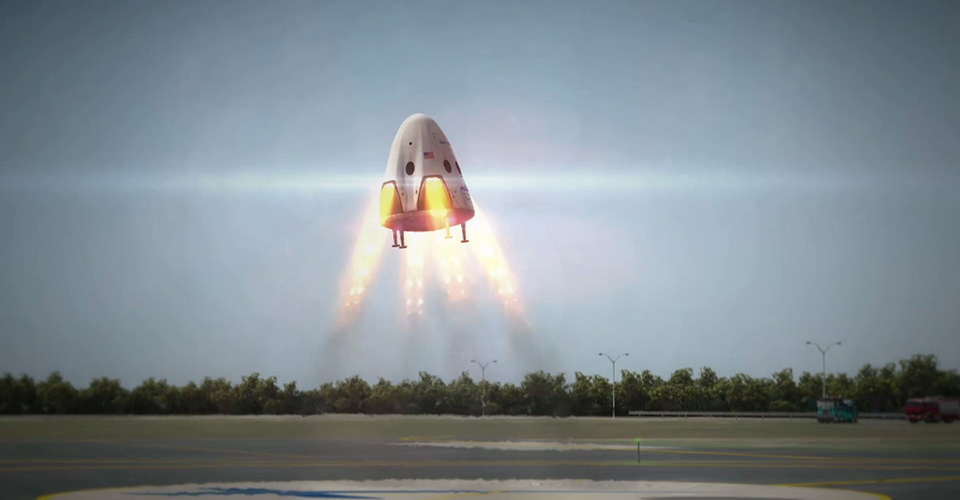 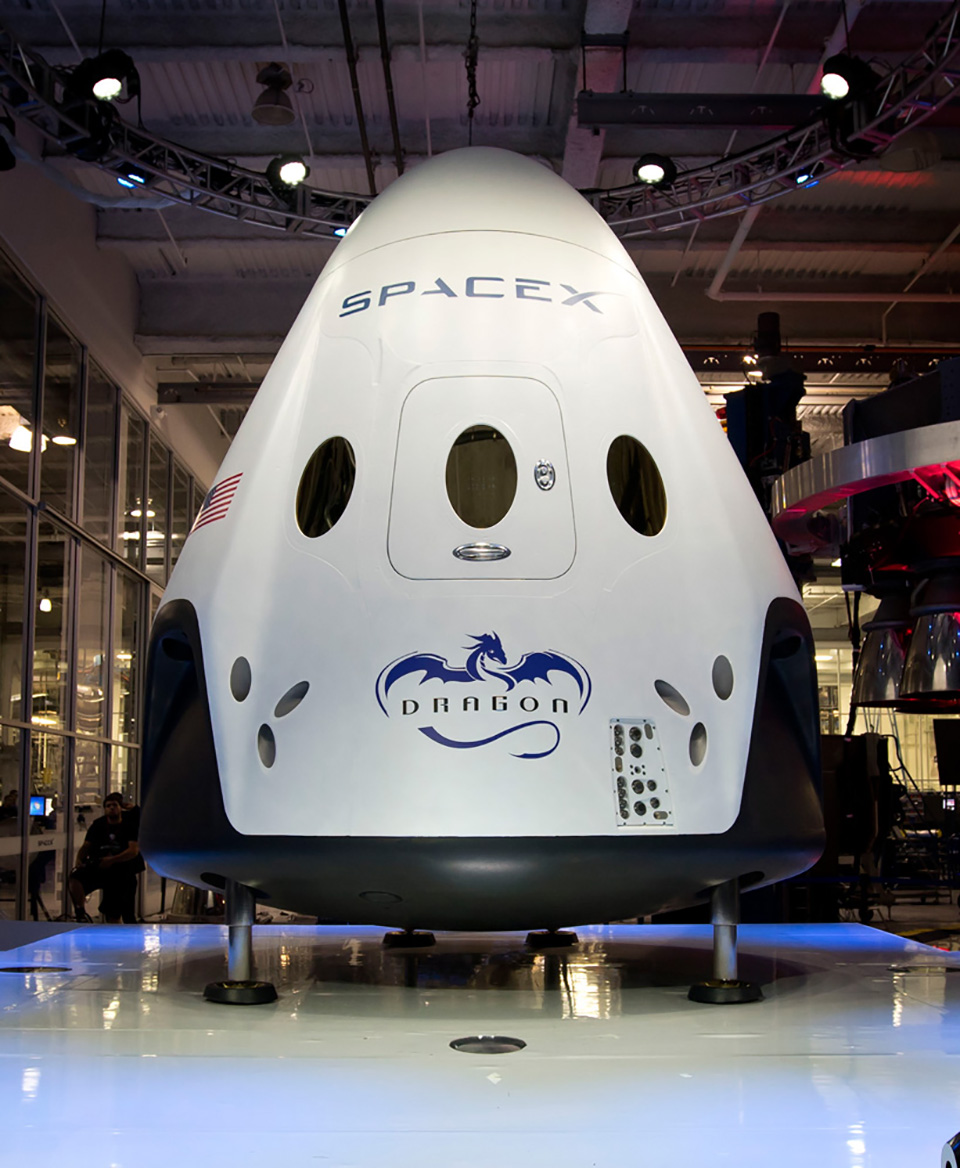 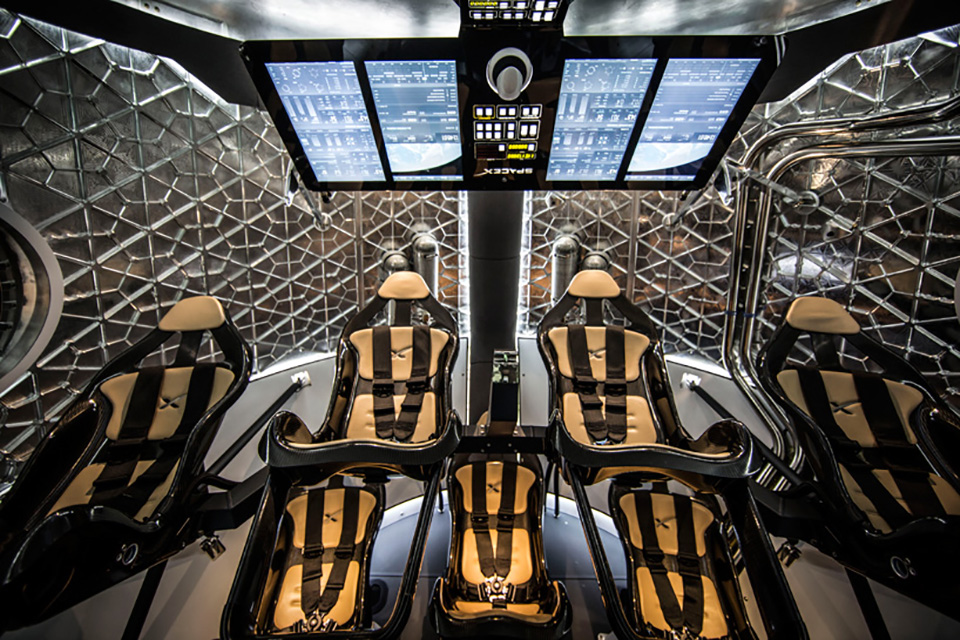 Ladies and gentlemen, the world is about to change, courtesy of the SpaceX Dragon V2 – a futuristic shuttle which looks like it’s going to be the future of space travel.

By comparison to the SpaceX Dragon V2, current space travel is woefully inefficient. Space shuttles require a massive amount of thrust to launch, and the engines which send the shuttle into orbit generally have to detach during the ascent. Landing is worse – although pilots are capable of bringing shuttles down with some degree of accuracy, it’s usually a bit of a crapshoot as to where they’re going to be when they return to Earth; they often end up halfway around the world from their initial starting point. 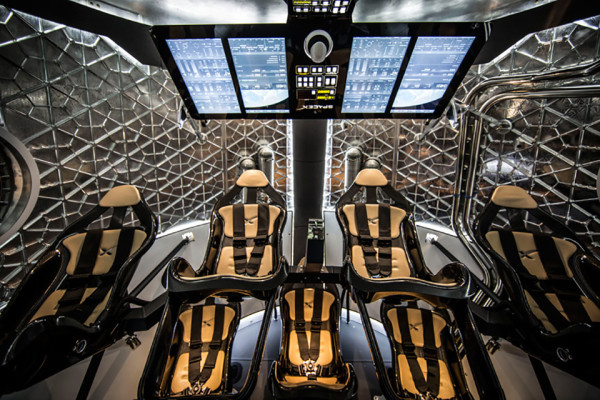 According to SpaceX’s champion, Elon Musk, the Dragon V2 completely tosses this problem aside – it’s capable of performing a soft landing from orbit with the accuracy of a helicopter. Not only that, space agencies will be able to refuel it and send it back into orbit straight away. It’s able to do this thanks to the SuperDraco thruster, an advanced version of the Draco engines in use by SpaceX’s original Dragon spacecraft. This hefty engine produces 16,000 pounds of thrust, and can be restarted multiple times as-needed. Factor in the new STORRM sensor technology which allows the shuttle to rendezvous and dock with the International Space Station with complete ease, and it’s hard not to be impressed.

On top of all this – although the physical design of the shuttle probably isn’t finalized – the Dragon V2 looks like something straight out of science fiction.  The design’s incredibly sleek, and every single function and feature of the shuttle works with an odd sort of smoothness and ease. It’s downright beautiful to see in action. 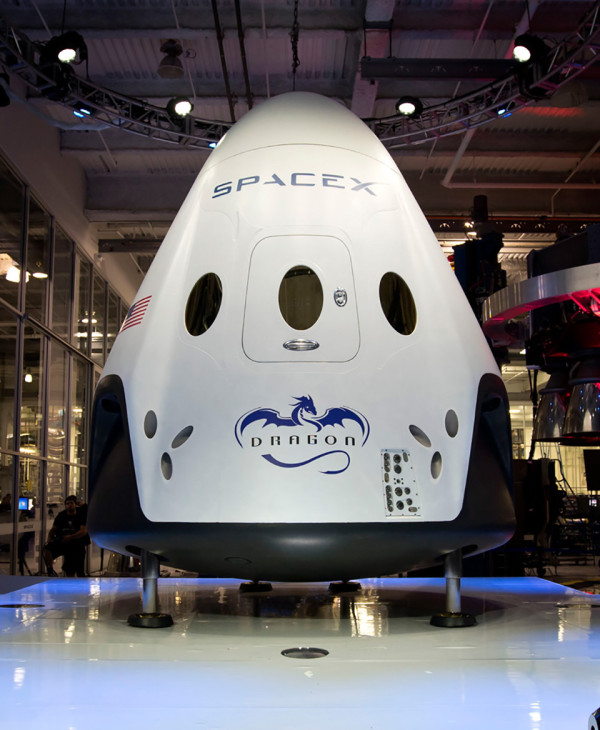 Now that we’ve gotten the facts out of the way, it’s time for a bit of speculation. SpaceX hasn’t just secured the future of space travel here – they’ve also secured the future of consumer travel, in a way which could eventually put most airlines out of business. Think about it – instead of boarding that flight to Australia, you’ll hop in a shuttle and rocket into space. Flying with the Earth’s orbit, you could potentially arrive in just a few hours. Tell me that isn’t awesome.

The world is about to change, and SpaceX is at the forefront. Their newest shuttle is probably the coolest shuttle I’ve ever seen, and has the potential to completely revolutionize space travel. Those of you who are interested can check out the full presentation of the Dragon V2 here. [images courtesy spacex, screencaps via gizmodo]