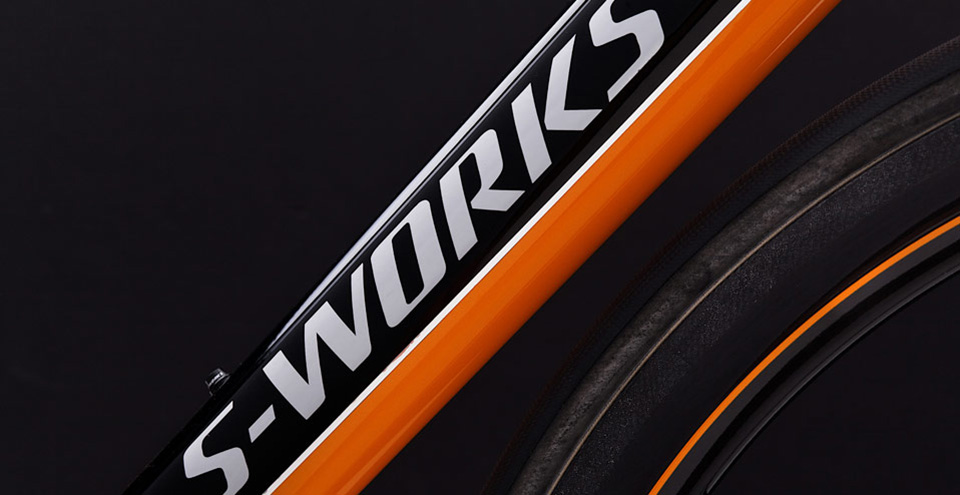 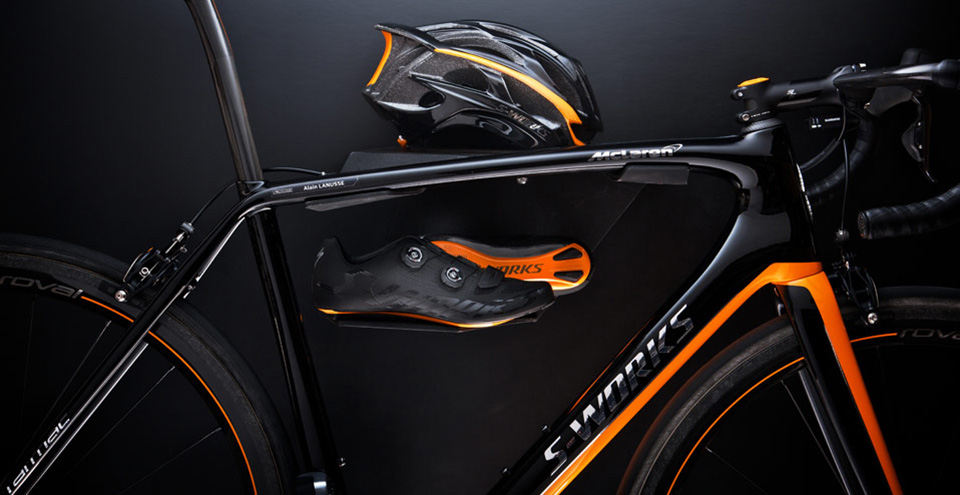 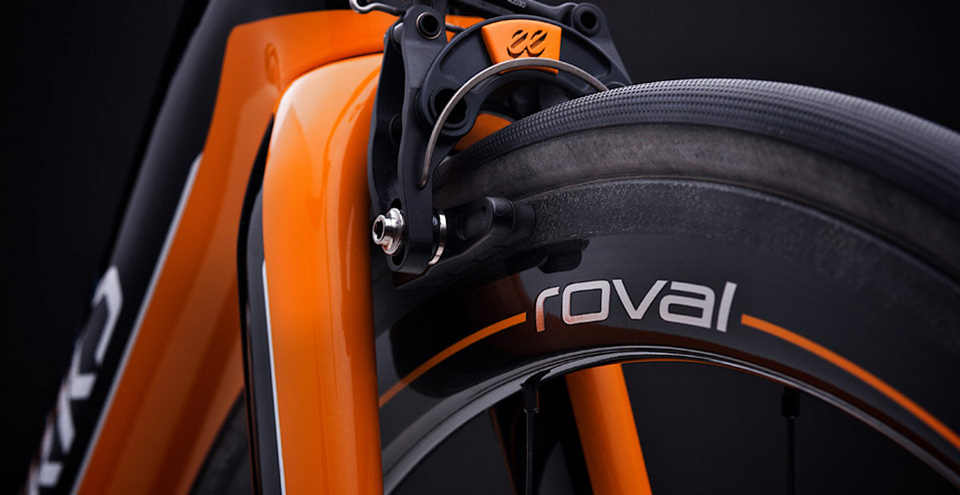 One of the most iconic names in motorsport has teamed up with Specialized to produce a masterfully-engineered new bicycle, the Specialized McLaren Tarmac Bicycle.  McLaren, the maker of seven-figure supercars, has shared its mastery of carbon fiber and supercar styling with the people at Specialized.  The result is a high performance bicycle that is as sexy as it is speedy, the S-works McLaren Tarmac.

By bearing the same brand as a supercar that sells for $1.2 million, bicyclists should expect the Tarmac to be a very exclusive model.  In USD, one of the limited Specialized McLaren Tarmac Bicycles will cost around $20,000.  There’s no pedal-assist here.  No motor of any kind.  No fancy technical bells and whistles.  It is a bicycle in the purest sense, and a buyer would be purchasing one of the finest models ever made, not investing in a technical futurebike with a built-in powertrain.

What makes the Specialized McLaren Tarmac Bicycle?  The collaborative engineering between Specialized and McLaren has shaved about 10% of the standard weight of a high performance bicycle.  The same carbon fiber bodywork on a McLaren P1 supercar is built into the S-works Tarmac.  It’s designed to be as light as a feather and as stiff as a board, providing the best ride machinery a pro or enthusiast cyclist could want off the racecourse.  Think of it like this– what would F1 driver Lewis Hamilton drive when he’s not racing on a road course?  The closest thing to raceworthy he can find in a street legal vehicle.  The same concept is true here for cyclists, allowing the best free cruising experience in a bike they can take off the course.

The Specialized McLaren Tarmac Bicycle is available for early reservation now.  It will be limited to 250 bikes, and again, the price in the US will work out to about $20,000 a pop.  If you can already afford a McLaren P1, this would be a nice “little accessory” to add to your stable. 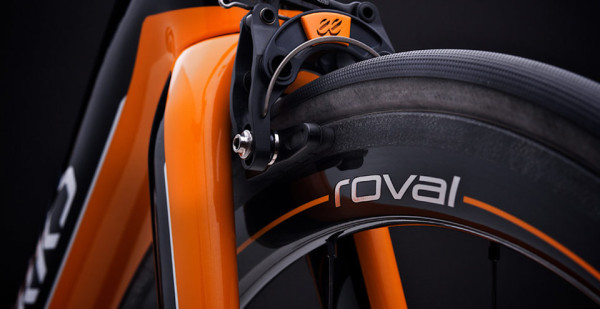 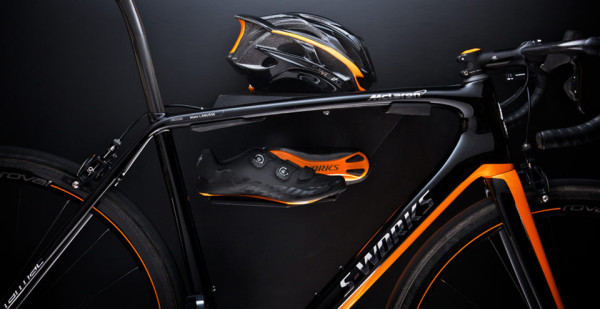