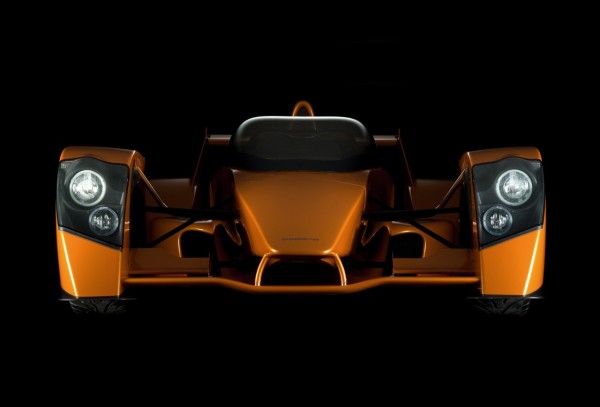 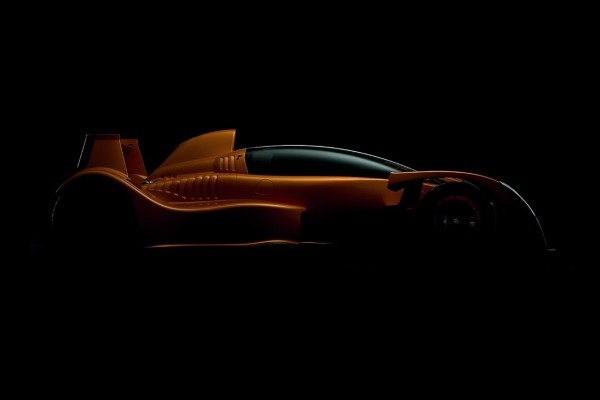 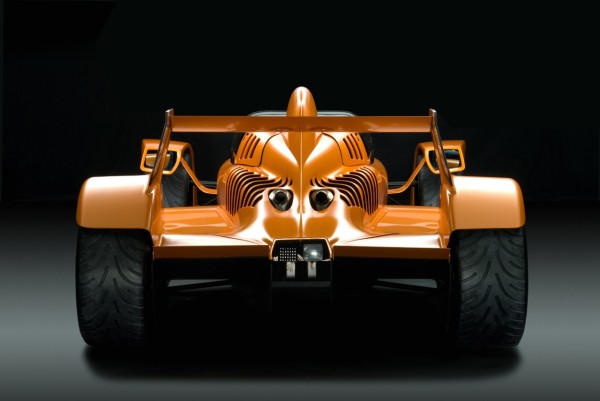 Brands like Shelby Supercars, Bugatti and McLaren are pissing in their panties at the sight of this one.  The Caparo T1 is a British-made mid-engine performance racer characterized by two words that make every man salivate– “street legal”.  The Caparo T1 is powered by a 575 HP V8 engine that’ll hit 62mph in 2.5 seconds on its way to a top speed of 205mph.  Only 25 of the T1s wll be produced each year, with a price tag converting to roughly $480,000.  [via autoblog]