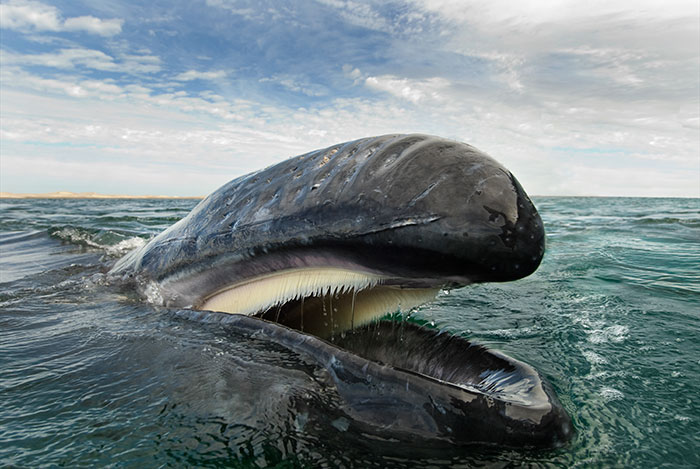 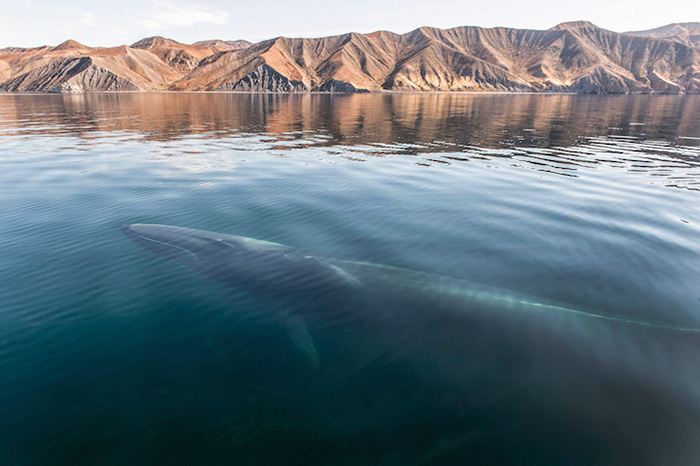 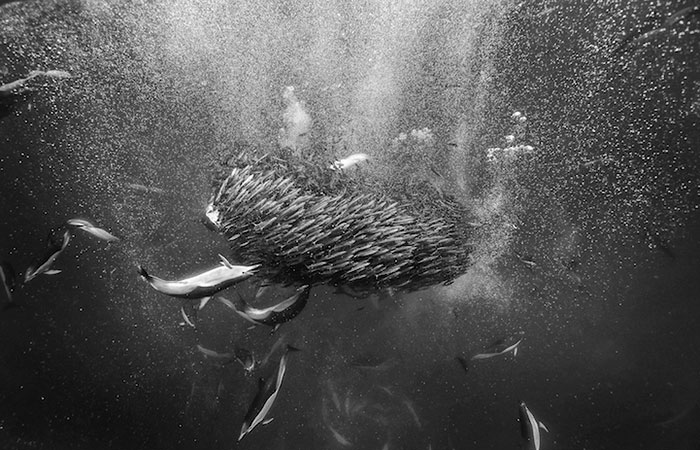 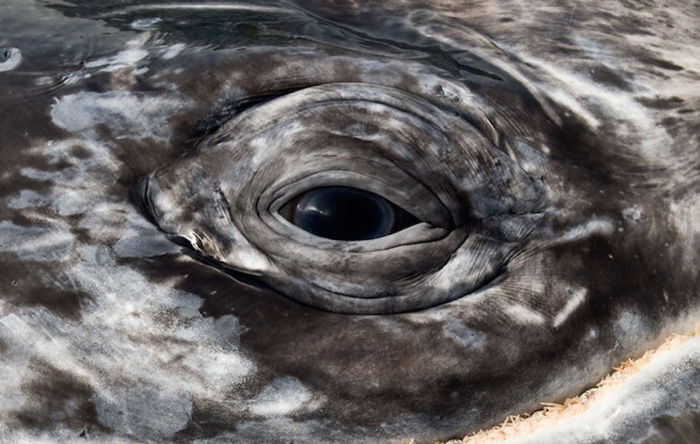 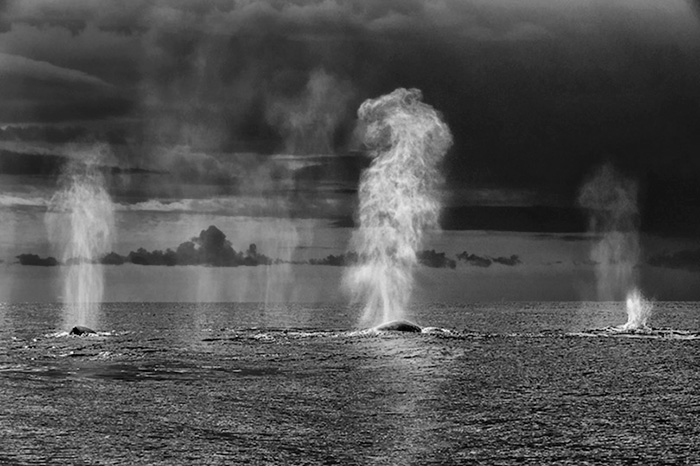 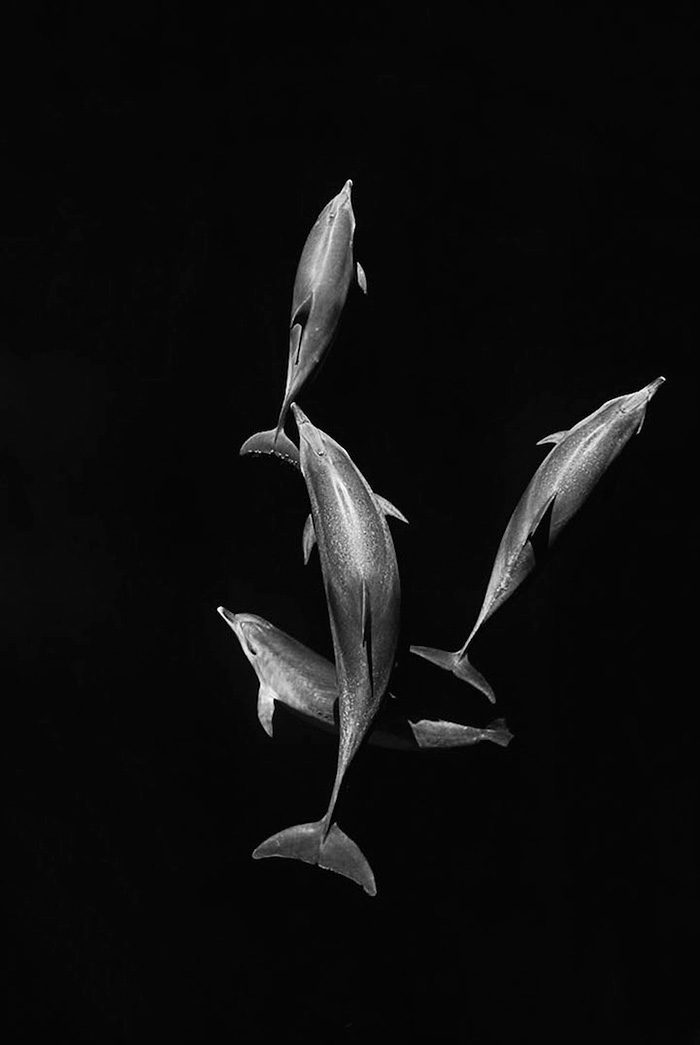 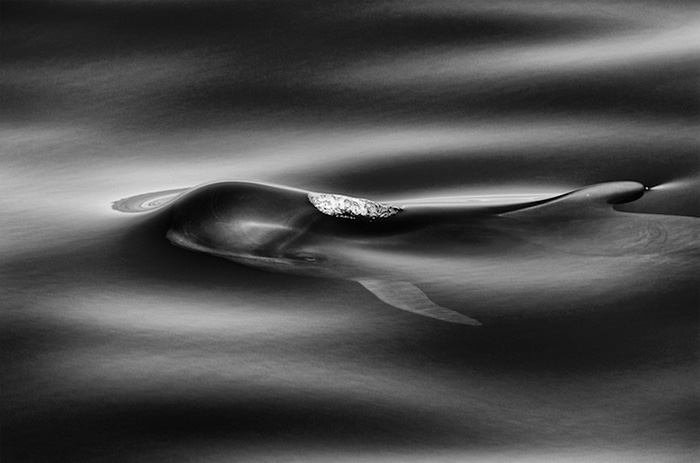 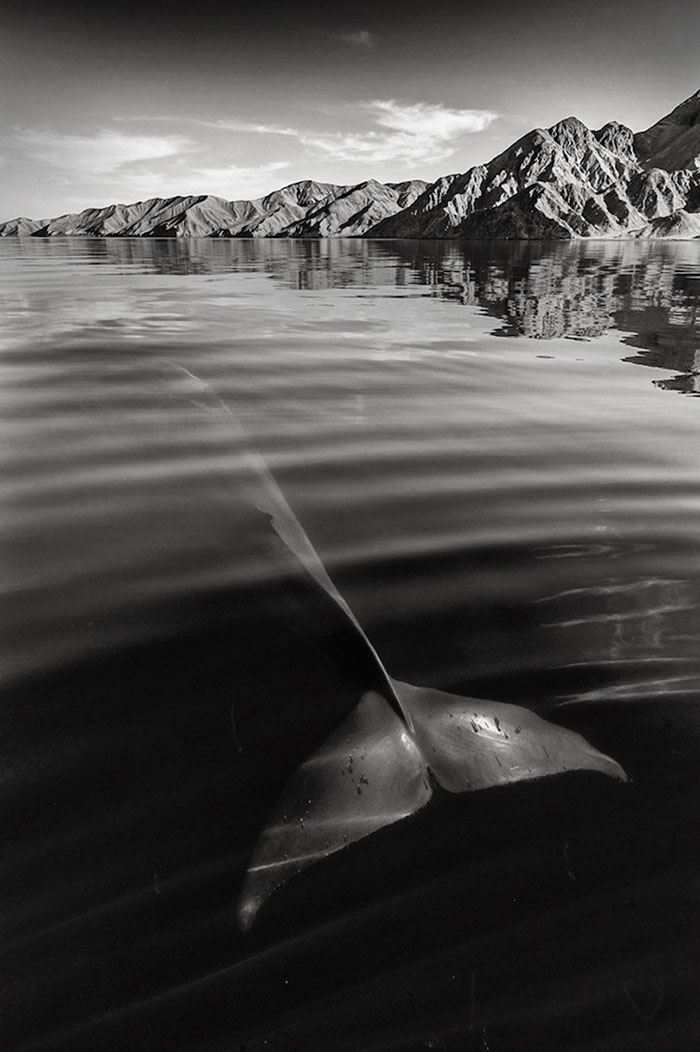 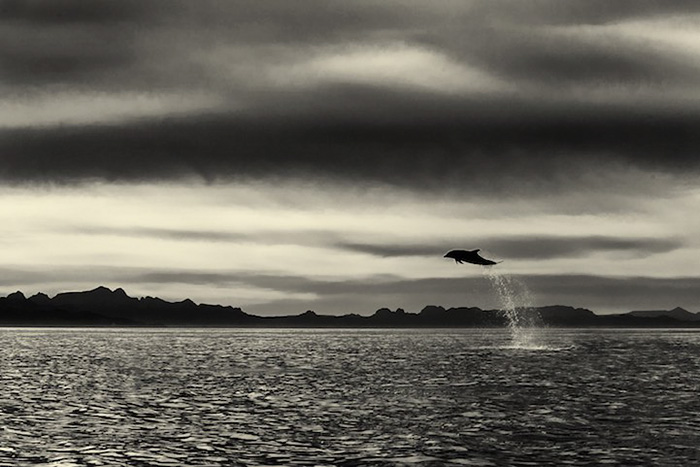 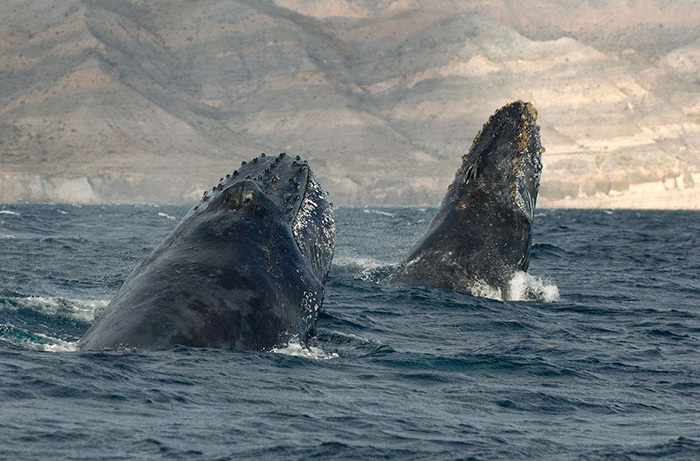 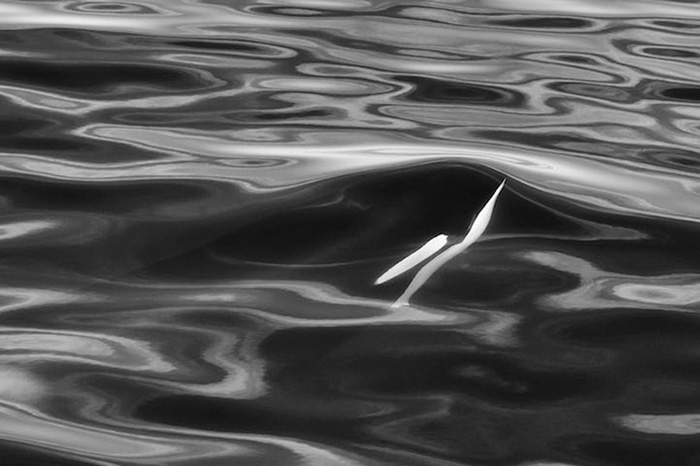 Can you imagine being so passionate about something that you’re willing to invest the entire span of your life and career into it, patiently awaiting the final product years later? Can you imagine dedicating your life’s work to the same project, at least in part, for as long as 25 years? The concept sounds simultaneously daunting and beautiful at once and it’s exactly what British photographer Christopher Swann has spent his life doing!

If you’ve ever been on a marine mammal tour, or even seen dolphins and whales on television and in pictures, then you know how awe-inspiring these creatures are. Swann has dedicated his life to capturing these phenomenal creatures in striking photographs that are quite unlike any others we’ve seen.

Although he’s been sailing since the age of 17, Swann began his photography of cetaceans, namely dolphins and whales, during his time as a guide on aquatic tours around the world. During these tours, he spent years introducing tourists to the glory and beauty of dolphins and whales in their natural habitats. Over the course of that time, Swann documented shockingly beautiful depictions of the creates, particularly the whales. His works highlight the sheer enormity of the creatures, but also their indomitable sense of peace.

Recently, Swann made the life changing decision to leave his days as a tour guide behind him and dedicate his days solely to his photography. He plans to continue creating photos that depict the lives of cetaceans as they’re meant to be; calm, natural, and peaceful in the wild.

There is no doubt in our minds that, throughout his 25 years of documenting sea mammals, Swann has established a type of primal instinct for their behaviour, as well as inherent comfort with them that the mammals seem to reciprocate. His ability to capture the type of close, intimate image rarely possible of a wild animal is astounding.

Swann has said that it inspires him to see animal that are so huge and intimidating live so peacefully and at ease, giving them a sense of grace that’s exquisite to witness. Understandably, he just can’t help but document the beauty that combination of elements creates, and we’re certainly glad that he does!

Although his career experience has afforded him the opportunity to travel the world, many of his best photos were taken where he started out, around the Hebrides and the Canary Islands. Now that Swann has the chance to concentrate solely on his own photography, rather than spending the bulk of his day helping tourists get great shots, we can only imagine the gorgeous images he’ll be able to capture!