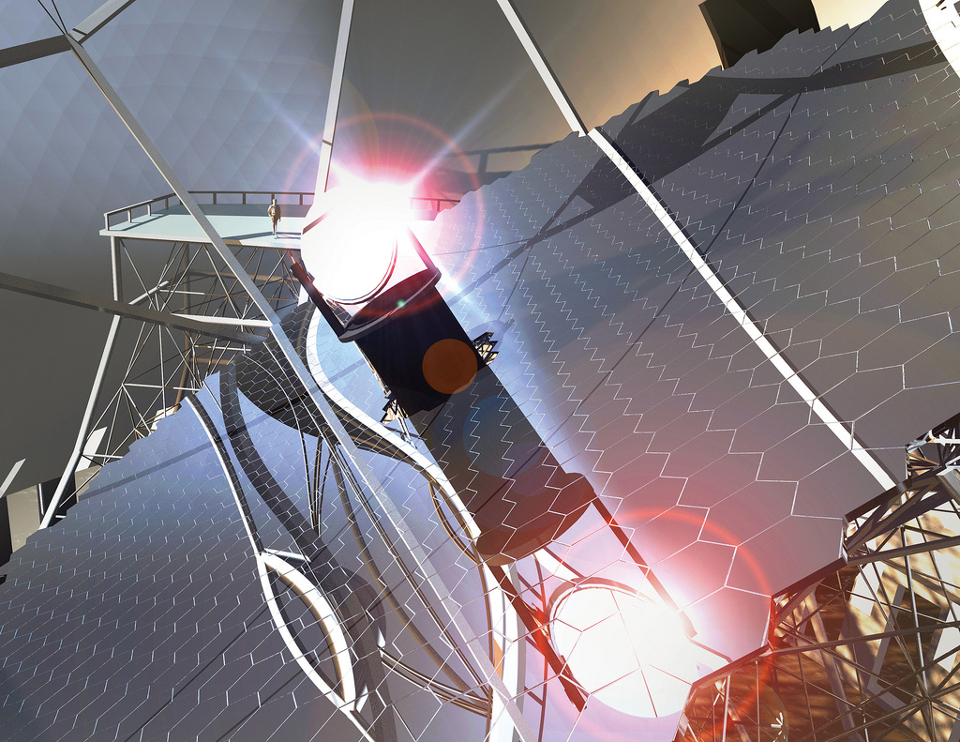 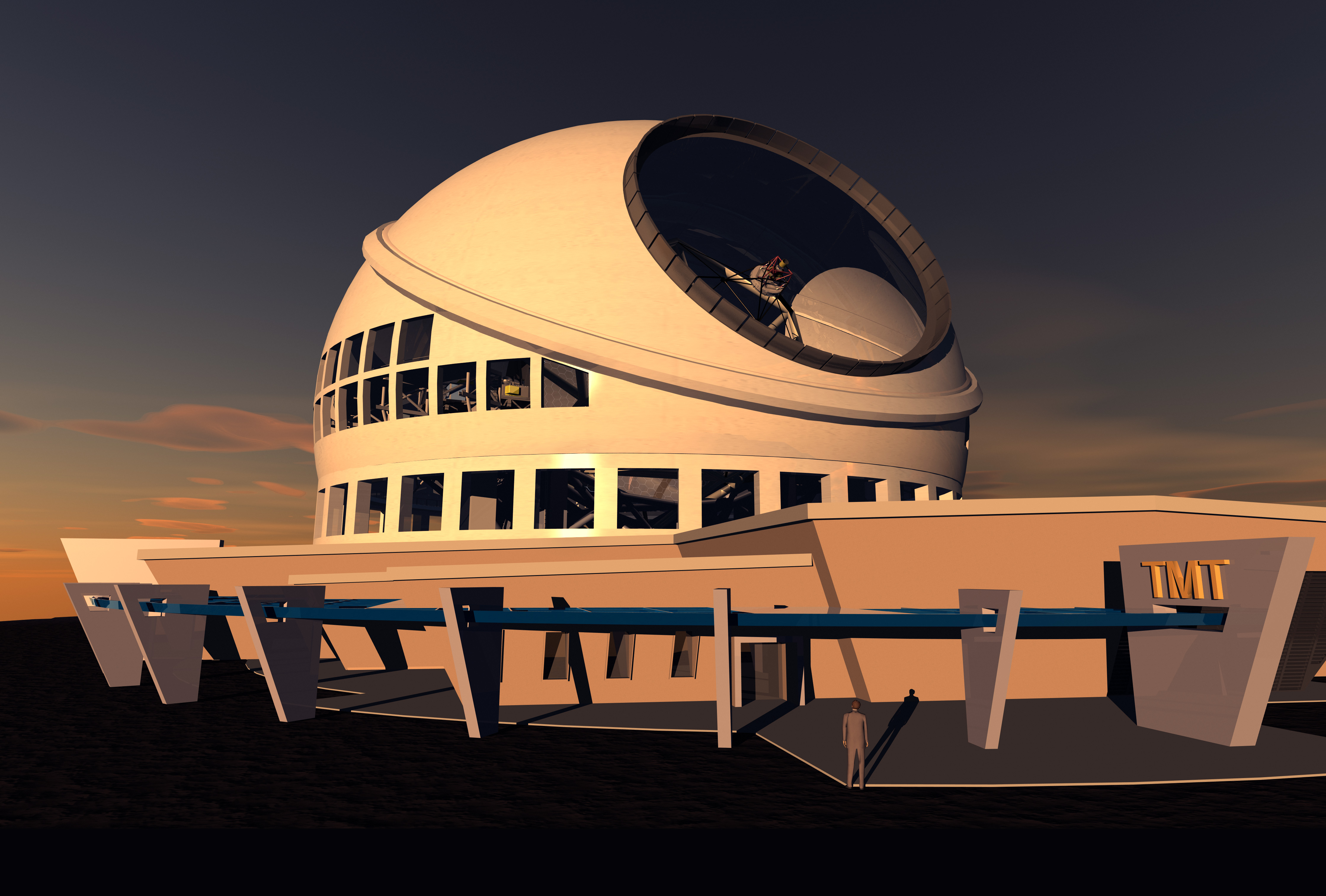 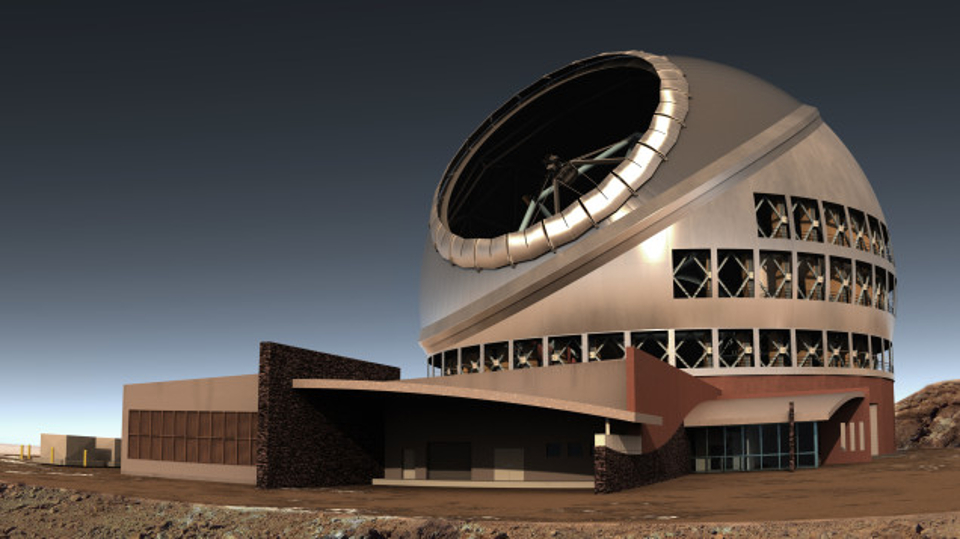 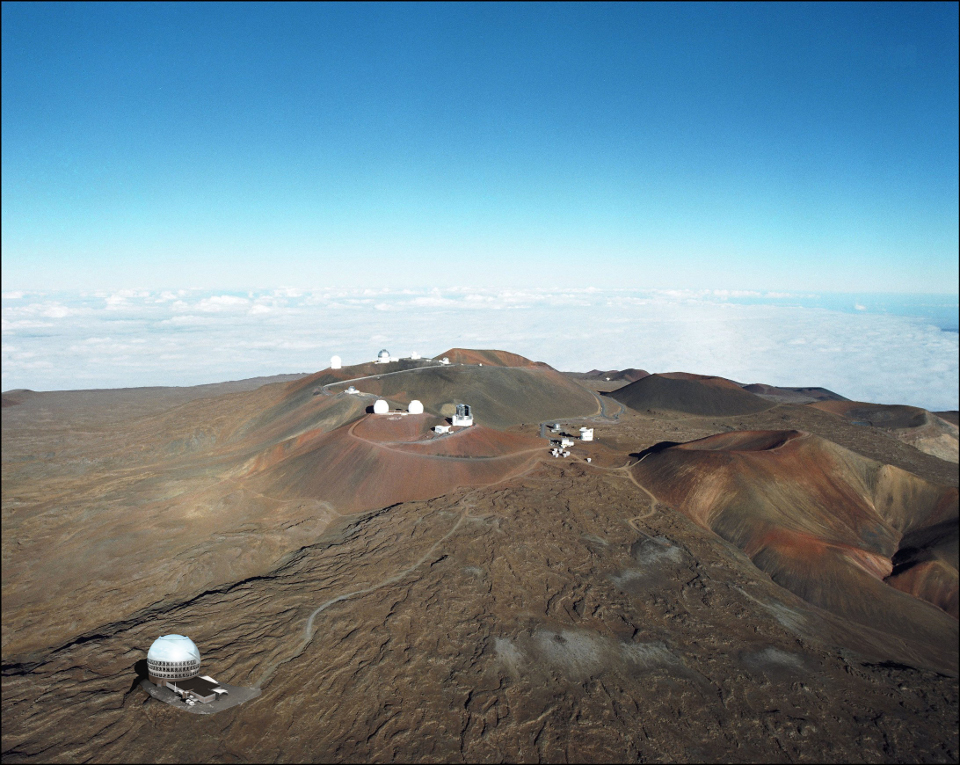 It’s been more than half a decade since we first received word of the Thirty Meter Telescope, a massive astronomical machine with a resolution ten times that of the famous Hubble Space Telescope. Half a decade with no news save a constant barrage of delays. Now, it seems the wait is finally over: according to Gizmodo, Hawaii has agreed to lease a parcel of land for the telescope; construction could begin as early as April.

Although we’ve known about the project for five years or so, its origins actually reach back much farther than that. The original concept of the TMT date back to the 90s, when a group of California scientists first broached the idea of the device to their colleagues. Back then, however, they had only a vague concept in mind; it took them nearly a decade to form their plans into a concrete blueprint. The Thirty Meter Telescope, when it’s constructed, will feature a hundred-foot-wide mirror made up of just under five hundred segments. The structure housing the telescope would be situated atop dormant volcano Mauna Kea, which is already a hotbed of astronomical activity. Once there, it will do everything from detect light from the earliest stars to probe the reaches of space for evidence of dark matter.

So…why did this project take more than twenty years to actually get off the ground?

Primarily, it’s a matter of money – and the TMT’s not out of the woods just yet. The California Institute of Technology, the University of California and the Association of Canadian Universities for Research in Astronomy have already spent close to $120 million designing the TMT, and they’re still significantly short of the funding required to complete construction. The full estimated cost of the project is a whopping $970 million.

Cash isn’t the only reason the TMT’s been on the backburner, though. It’s also run into a bit of legal trouble, primarily from environmental advocates protesting the project’s position atop Mauna Kea, claiming it harms the natural habitat of the wekiu bug. Factor in a bit of bureaucracy from the Hawaiian government, and it’s not difficult to see why construction’s taken so long to start.

Still, in spite of all the troubles its encountered, the Thirty Meter Telescope will soon be ready to start scanning the stars. I’m certain I’m not the only one excited to find out what it’s going to see. 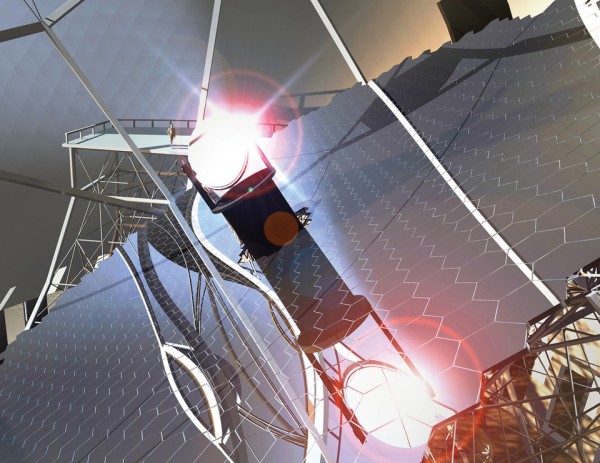