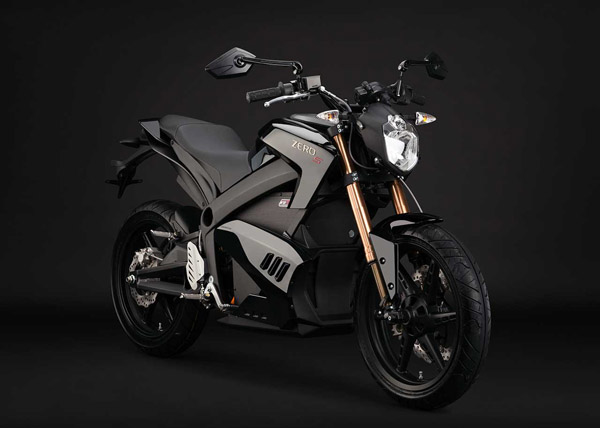 Zero Motorcycles,one of the top brands of electric motorcycles, has revealed new models for 2013.  Compared to the electric bikes that came before, “bigger/faster/strong” is the new aim in 2013.  The new line from Zero Motorcycles sports improvements in power, range and speed, carrying the new line of bikes toward 95 mph on the top end with 100 miles per charge.  This line includes the 2013 Zero FX, the Zero S two-seater, the muscly Zero DS, the entry-level Zero XU and finally, a dirt path ready Zero MX.

Each bike is designed for a specific purpose.  The starter bike, the Zero XU, features a 28hp motor that can reach speeds of 77mph and can pull off a 70-mile range at a more moderate commute.  The 2013 Zero MX is similar in form to the Zero XU, but it’s knobby tires, mud fenders and tougher shocks are clearly designed for dirt.  Its engine pumps out 54 horsepower, good for up to 84 mph on dust.  The two-seater Zero S, shown above, is positioned as one of the premier electric bikes available on the market.  It’ll hit 95mph on the high end and can reach as far as 137 miles in the city at a slower pace.

The prices for the new line of Zero Motorcycles start at $7,995 for the Zero XU and climb up to $13,995 for the Zero S and Zero DS.  While that’s comparable to the price range of 2013 Harley Davidson bikes, the benefit for a Zero Motorcycle is apparent from the start– you’ll never have to hit a gas station again on one of these. 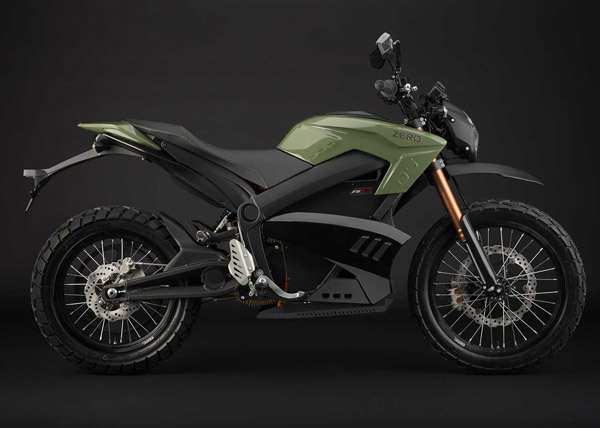 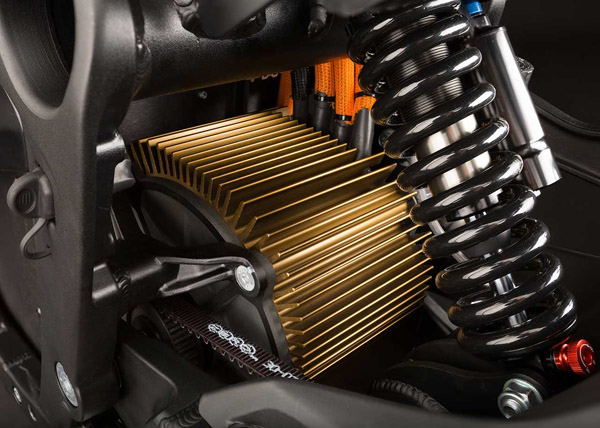 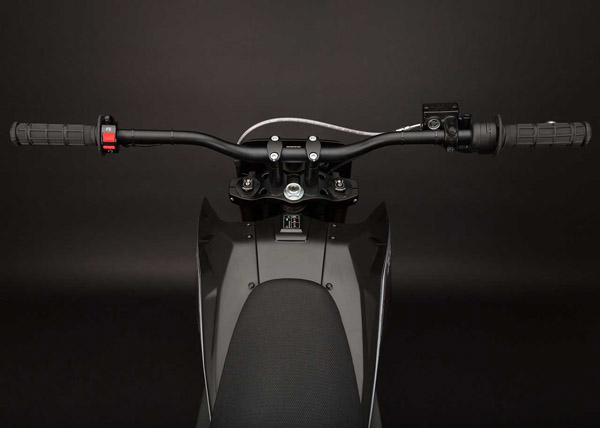