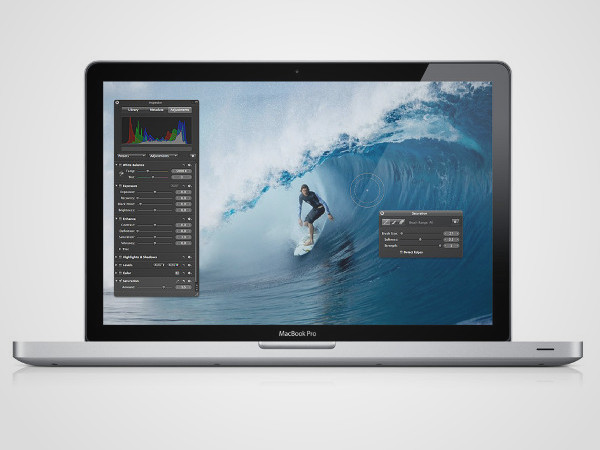 Apple has revealed the new 2011 Macbook Pro, the latest evolution in Apple laptops with a host of shiny new upgrades.  The new MacBook Pro features updated Intel processors, the new Thunderbolt hardware interface, HD video conferencing and a new focus on gaming.  What all comes in the box for this new Macbook?

The 15- and 17-inch MacBook Pros will now run Intel Core i7 processors, providing nearly double the speed of recent MacBook processors.  The 13-inch MacBook Pro has an optional i7 or the still-mighty-fast Core i5.  The HD web cam atop this MacBook’s display now provides HD Facetime video conferencing, the first Apple laptop to do so.  Apple has used the new MacBook Pro to introduce a new i/o technology it calls Thunderbolt, a protocol that boasts 10Gbps transfer speeds and a solid step up from USB.

The most interesting new feature, to us, is a bit more subtle but could have a lasting impact on Apple’s business model.  Apple has included a new AMD Radeon graphics processor which they suggest will provide a leap in gaming performance.  Until the iPhone and iPad, gaming on Apple products was an afterthought, something Apple didn’t make a central point of its business.  But the inclusion of the AMD Radeon series in the new MacBook Pro might suggest that Apple is aiming to make their systems more conducive to projects from gaming publishers.  The more Apple talks about gaming in their product releases, the more they will eventually eat into the PC market share for computer gaming.  This is a small step, but a significant one.  Before now, we haven’t heard much out of Apple when it comes to gaming on their Laptop or Desktop systems, that focus has been on the mobile devices until now. 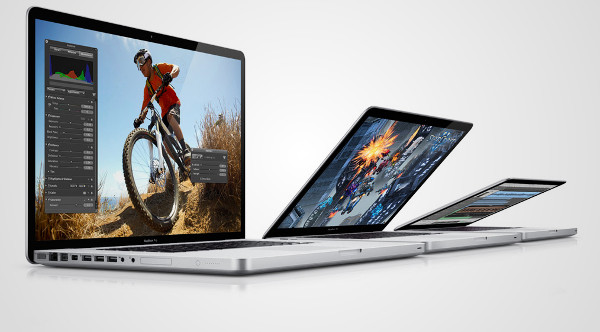 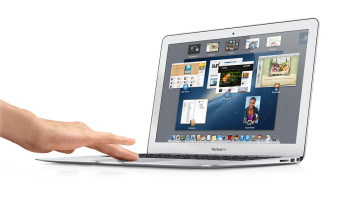 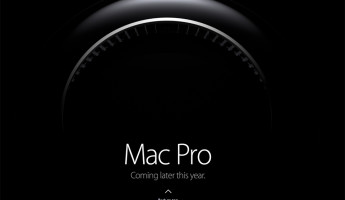 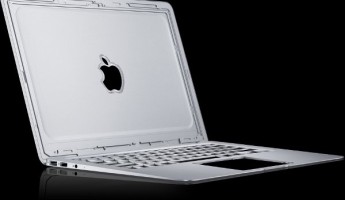