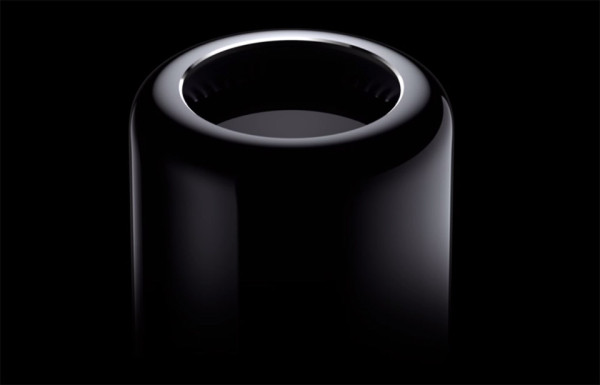 Apple has officially revealed the new Mac Pro desktop computer, sporting a fresh new design and tech array assembled right here in the USA.  This Mac Pro looks very different from the last one.  Gone is the brushed-and-perforated aluminum chassis that has been Mac Pro’s visual staple for ten years, now replaced by a small black obelisk.  The new Mac Pro is one-eight of the size of the last model, but Apple still manages to fit plenty of power in the new diminutive form.

Inside the small black cylinder, the new Mac Pro will feature Intel Xeon E5 processors with up to 12 cores, dual GPUs, flash storage and a wide range of connectivity.  As before, Apple’s Mac Pro is tailored for the creative class, with all of this power dedicated to running processor-heavy video, music and image processing with multi-display feedback.  For those with video editing in mind, the new Mac Pro is designed to handle 4K video processing without skipping a beat.

The new Mac Pro will take the baton from where the last iteration left off, albeit in a new, rather ground-breaking form factor.  The obelisk, as we’ve taken to calling it, will ship some time this fall for a net-yet-disclosed price.  If you’re as desktop-dedicated as we are, this is exciting news for OS X users. 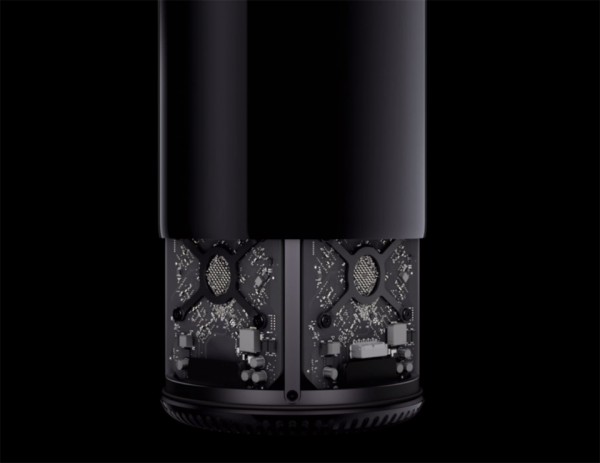 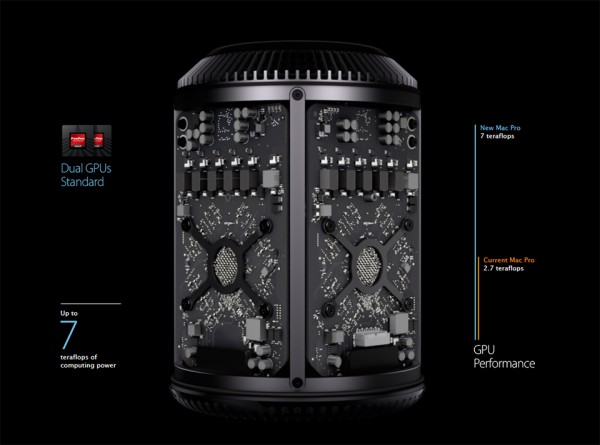 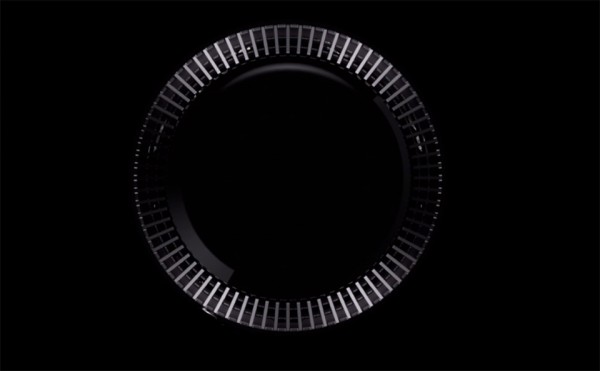 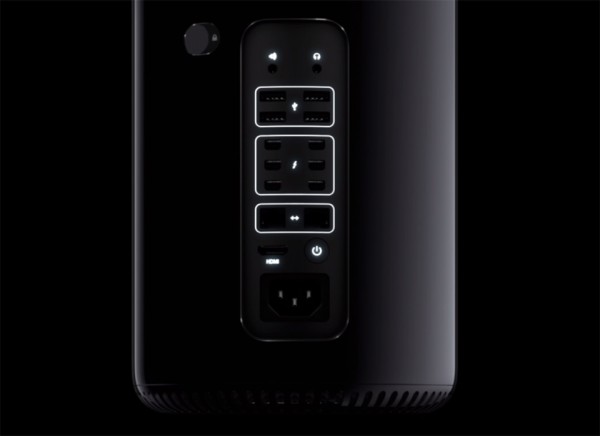 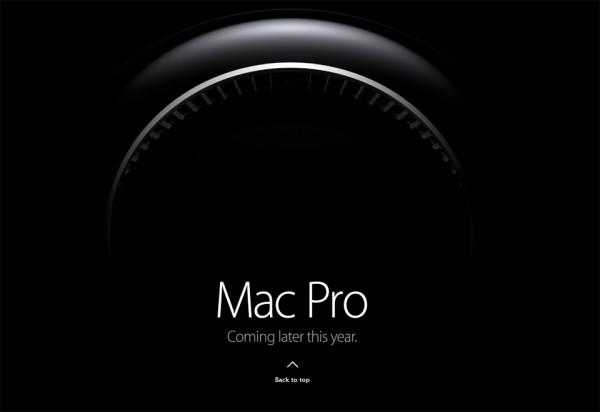 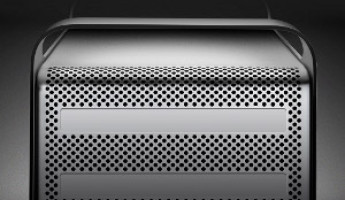