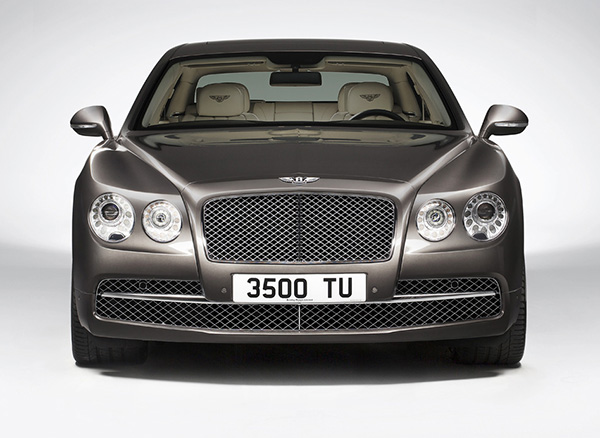 Bentley has revved the engines on its brand new 2014 Bentley Flying Spur, a vehicle it claims is the fastest four-door vehicle the brand has ever built.  The wraps have come off the Flying Spur as the British marque moves toward its in-the-flesh reveal at the 2013 Geneva Motor Show next month.  To build the anticipation, the press shots and vehicle specs are officially official, and we’ve got them on hand below.

The 2014 Bentley Flying Spur is a continuation of the brand’s dual focus on performance and luxury, where passengers can enjoy refinement and relaxation while the driver demolishes the pavement.  The speed of the Spur comes from the same 6.0L W12 engine from the Continental GT Speed model, one commanding 616 horsepower and 0-60 acceleration in 4.3 seconds.  You can pen this one in to the list of European supercars, as it breaks the 200 mph barrier on the top end should your driver be so bold.

If you’re not in the driver’s seat, the 2014 Bentley Flying Spur is still an exciting ride.  There’s the high definition 11-speaker audio system, an optional WiFi hotspot, a pair of 10-inch displays behind the front row of seats and all the leather and wood grain one could ask for.  The speed, the luxury can be yours if you can afford it, and the expected price should exceed $300,000 when it his the North American market.  It should arrive late this year, which will give you plenty of time to start saving your pennies.  Save a seat for us, will ya? 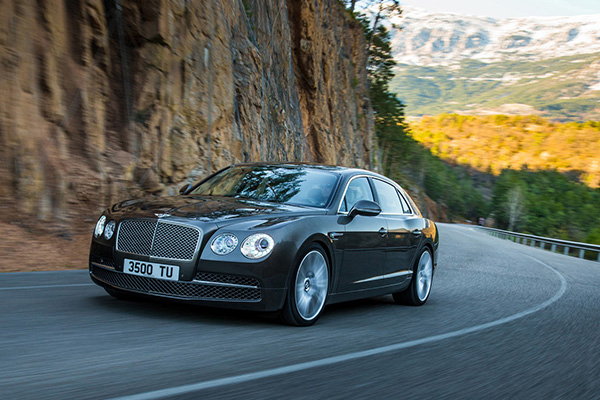 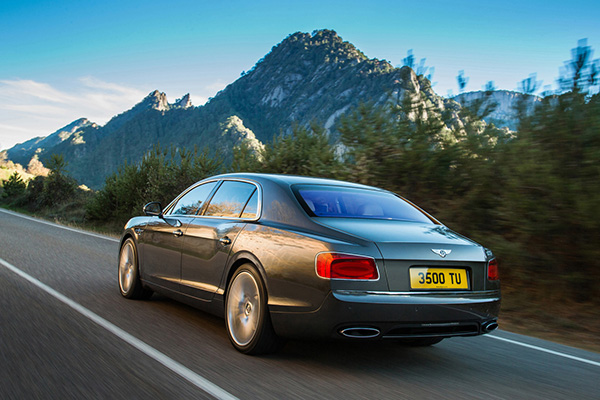 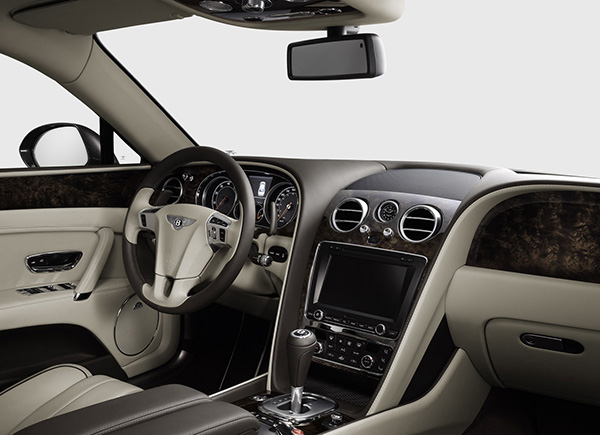 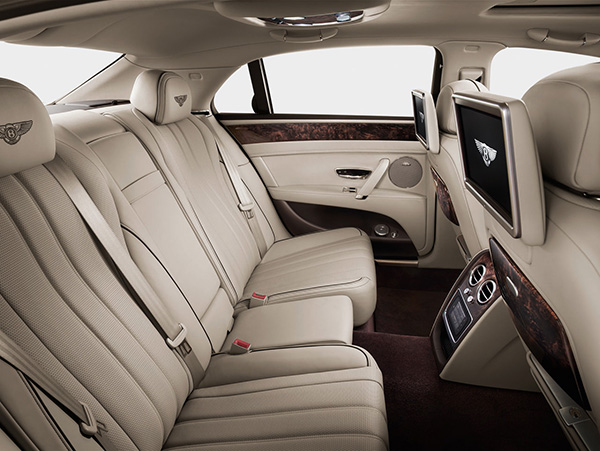 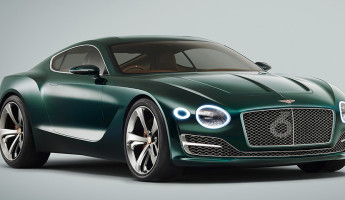