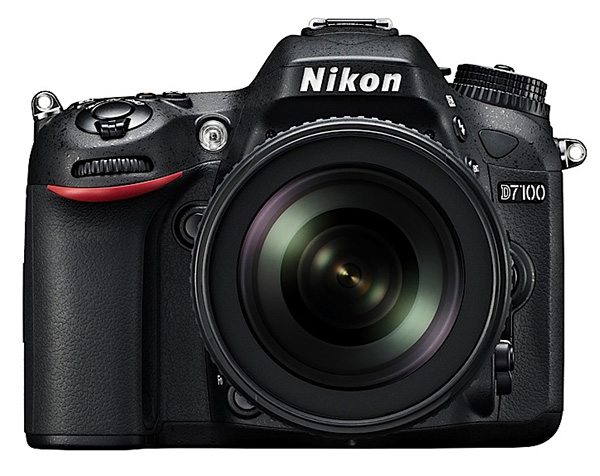 Nikon has officially revealed the much-anticipated king of its DX line of digital cameras, the Nikon D7100.  The D7100 is Nikon’s premier pro-sumer digital camera system, leading a pack that includes the D3200 and D5200 DX-format DSLRs.  It features a 24.1MP sensor, a 51-point autofocus system, full HD-video recording and a set of features bridging the gap between Nikon’s entry-level and professional-grade camera systems.

The Nikon D7100 is the long-expected replacement for the D7000 digital camera that led its professional hobbyist range of cameras since the D300 line from a few years back.  Like its predecessor, it features a similar housing design to the revolutionary Nikon D600, but does so with lower cost components thanks to a smaller, less expensive sensor.  To put it plainly, this camera features most of the guts of its $2,100 pro system in a package for the aspiring pro that costs roughly $900 less.  For $1,200, it features lots of megapixels, pristine video, nice low-light capabilities and very responsive auto-focus. 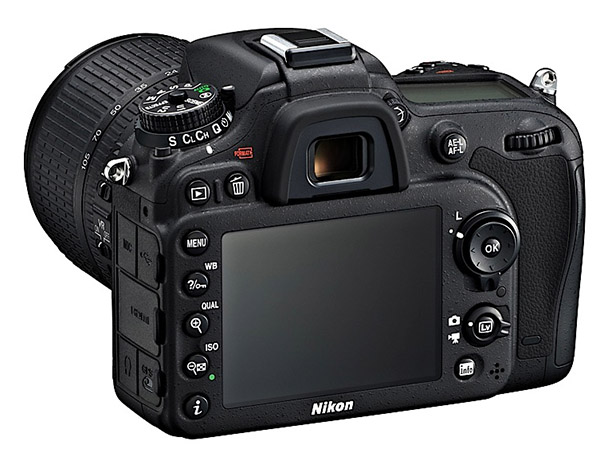 The D7100’s crop-format sensor packs 24 megapixels like the D5200 and D3200 cameras.  But like the $3,000 Nikon D800, the D7100 ditches an optical low-pass filter to provide even sharper resolution for still images.  It also features a comprehensive 51-point autofocus system that tracks the scene and movement within it across the whole frame.  Last, it’s also a pretty solid performer in low light, producing very little noise at low-to-mid ISO ranges.  Putting this all together, the Nikon D7100 is designed to produce the sharpest image quality available in its DX-format range, it can quickly an and accurately focus in tricky scenarios and it performs well in low light.  It aims to bring the functionality of Nikon’s professional range to its aspiring pro market.

If you’re in the market for a camera but don’t have the $2,100 to shell out for a D600, why should you consider the Nikon D7100?  There are a few pretty significant reasons to opt for this one instead of the lower-end D3200 or D5200 systems.  Unlike those two models, the D7100 features a focusing screw that will auto-focus with legacy lenses.  Nikon’s lower end cameras will only autofocus with AF-S lenses, which makes for a pretty limited pool of lens options for those other bodies.  Nikon, Sigma, Tokina and others make some really excellent lenses that are even cheaper than the AF-S lenses, but they’ll only work if your camera has a focus screw.  It doesn’t sound like a big deal on paper, but trust us– it can save you a lot of money in the long run.  For example, you might save $400 by purchasing a D5200, but you could make up the difference in a single lens purchase by opting for an earlier model of glass. 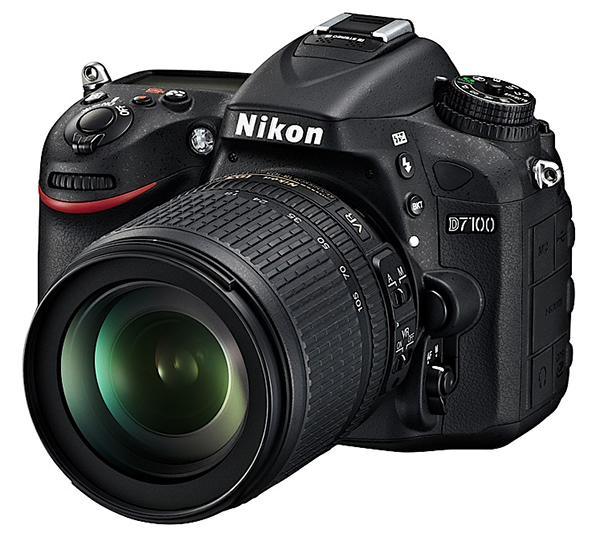 Nikon shooters have been waiting for the release of the Nikon D7100 for some time, as it represents the best one can get from in crop format digital cameras.  Newcomers to Nikon and DSLR photography could consider this the most powerful, future-proof digital body available today.  It features much of the power of the professional line of Nikon’s DSLRs but is available at a lower cost thanks to a smaller format sensor.  The inclusion of a focus screw doesn’t seem like a big deal, but it opens a world of lenses that other pro/hobbyist Nikons don’t offer.  Pre-orders for the Nikon D7100 are available now, and the camera is expected to ship in March for $1,200.  Happy shooting, Nikon fans. 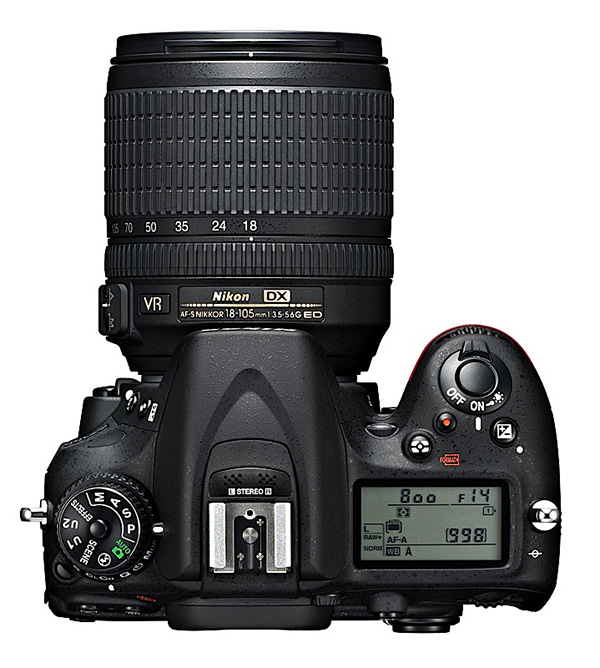 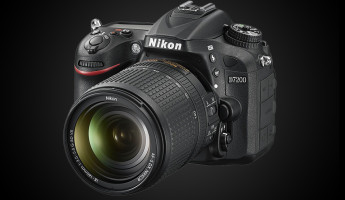 Nikon’s New King Of The Crop Sensor Gets WiFi, NFC, But Is That Enough? 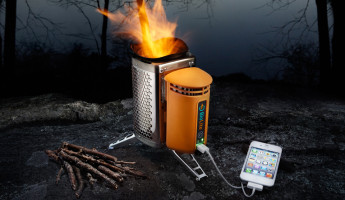