Just weeks ago, I was on hand in Hollywood as Cadillac revealed their fastest Cadillac ever, the 2016 Cadillac ATS-V. Heading into the holidays, Cadillac has upped the ante with a new leader-of-the-pack, the 2016 Cadillac CTS-V. It is the fastest Caddy ever built, a genuine supercar that boasts a 200mph top end. That places this American luxury mark at pace with some of the fastest cars in the world.

The 2016 Cadillac CTS-V is the new pride of the V-series, a line of track-capable performance cars represent the brand’s finest engineering achievements. The 2016 CTS-V is the best yet, powered by a 6.2-liter LT4 V8 engine that produces 640 horsepower and 630 pound-feet of torque. On the open road, that power will present 0-60 performance of 3.7 seconds and a top speed of 200 mph flat. That is a kind of speed very few of us have experienced.

The new CTS-V is built for the track, but like other V-series Cadillacs, it sports a refined and luxurious interior. It sports the new performance data recorder, Siri eyes-free, Bose audio and the Cadillac CUE information/entertainment system. It’s available as a four-door sedan with room for family or friends, but has the power to drive that group to blinding speeds.

Over the last year, TheCoolist.com has been fortunate enough to spend a lot of time with Cadillac. In March, I got behind the wheel of the last CTS-V for a day of driving at Homestead International Speedway. I’ve visited Cadillac design events and even the release of another V-series behemoth. While this take is purely subjective, this year appears to have been a watershed moment for Cadillac. From a brand new logo in January to the fastest car a 112-year-old car brand has ever built, plenty has changed in 2014. It has been a pretty thrilling time to be a fan of Cadillac.

The 2016 Cadillac CTS-V will be revealed at the 2015 North American International Auto Show next month. Pricing and availability details will follow. 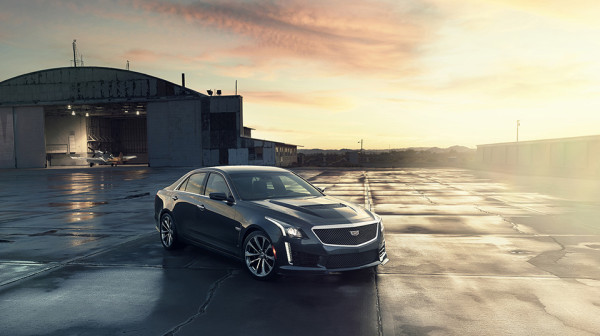 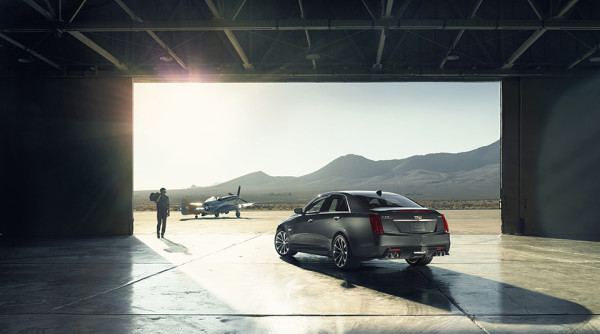 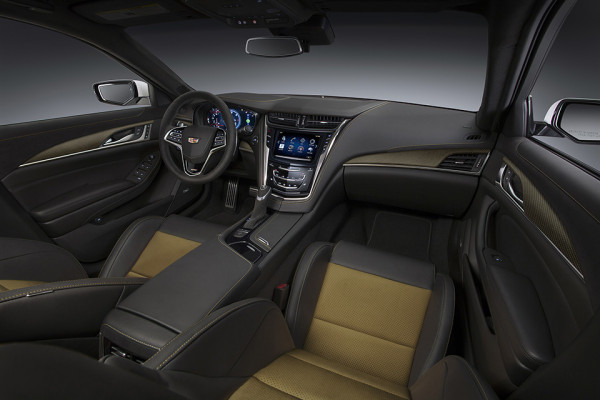 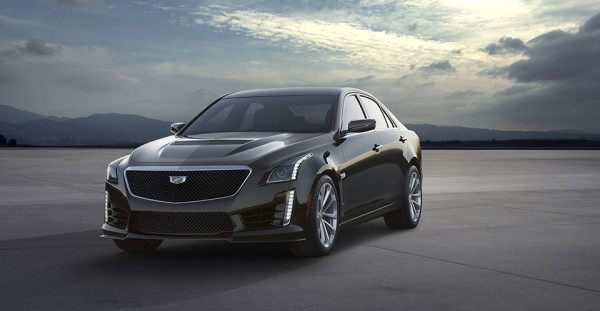 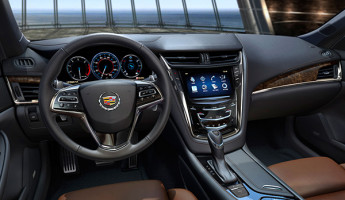