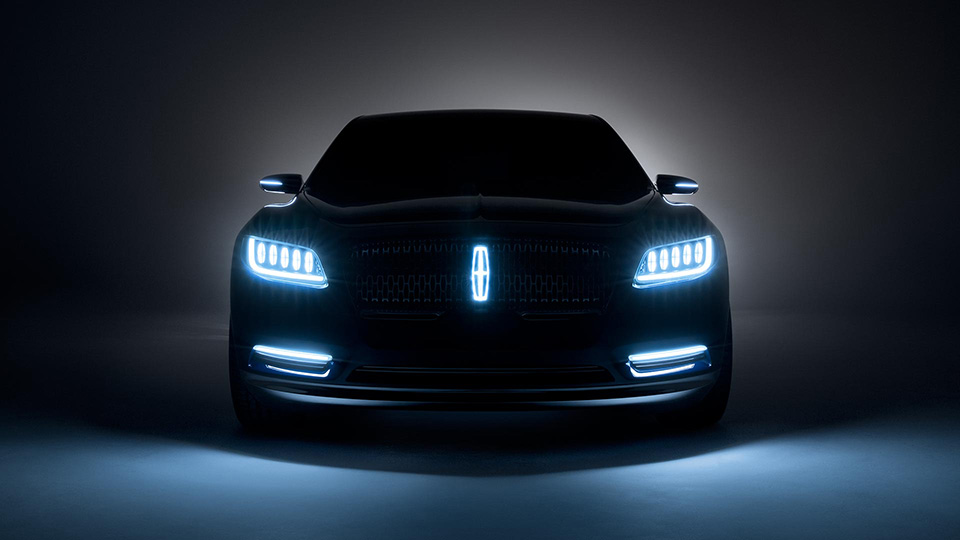 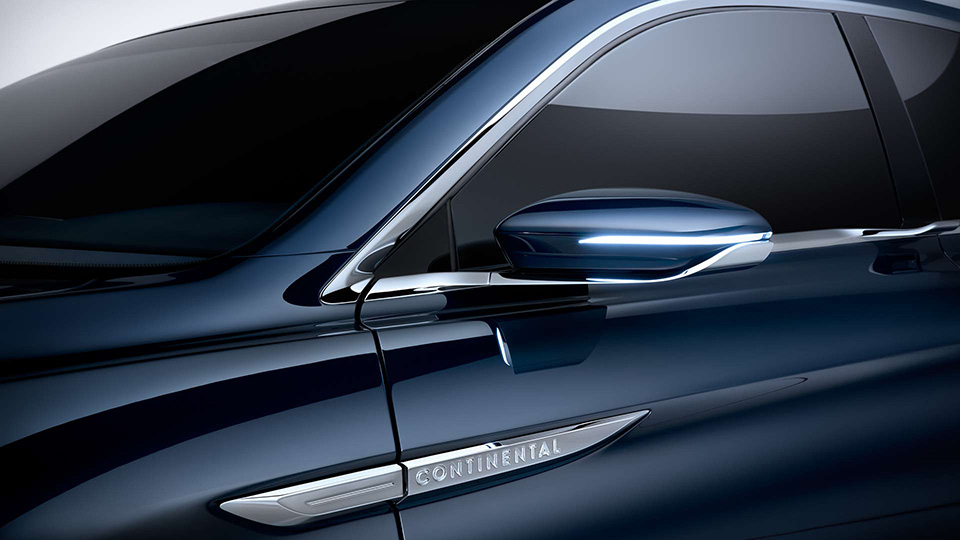 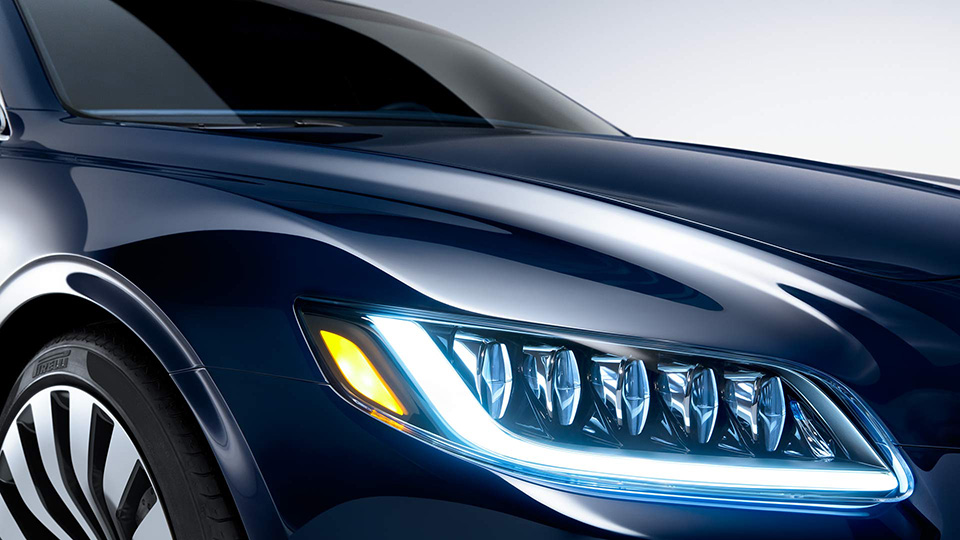 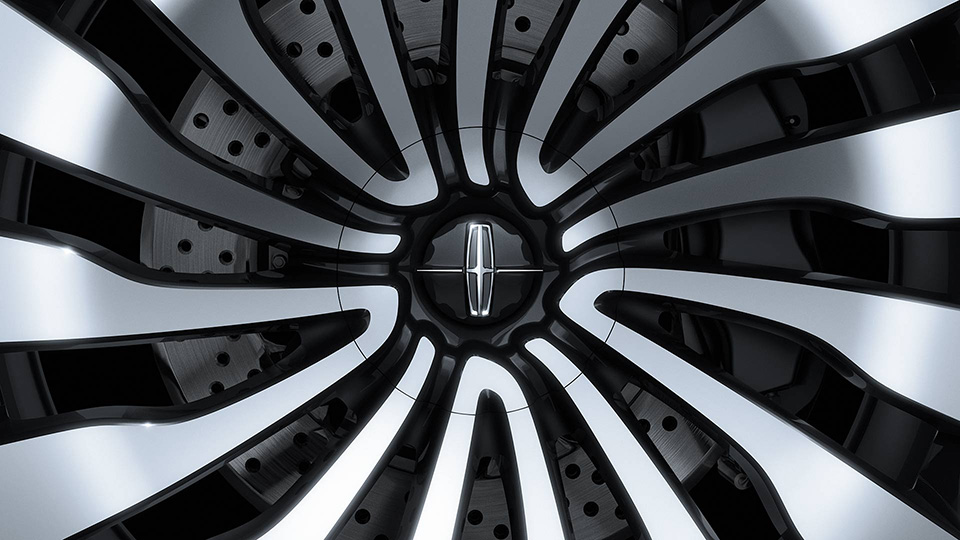 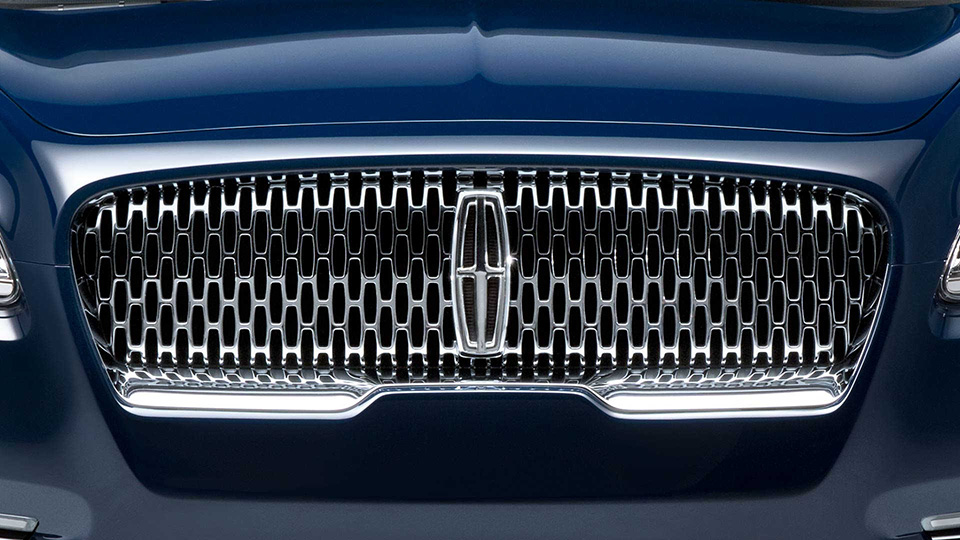 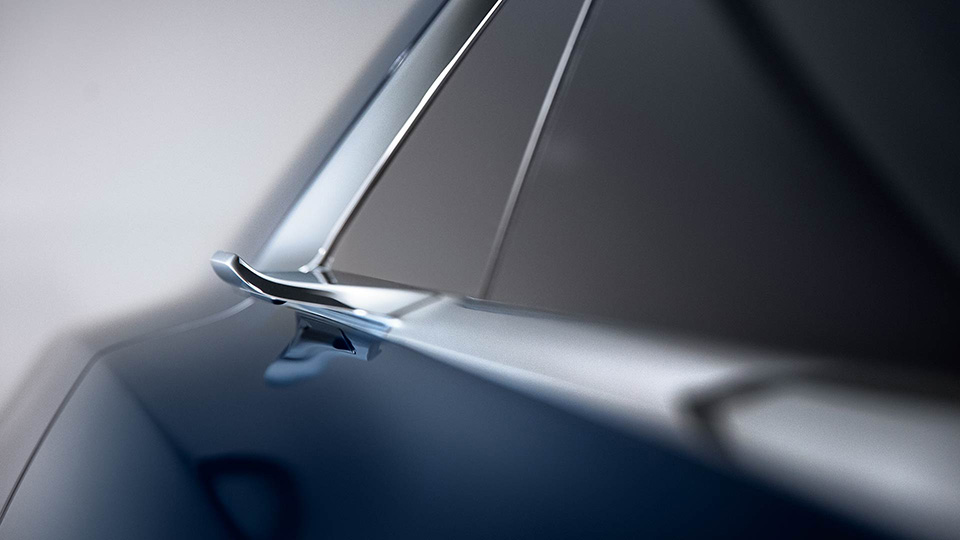 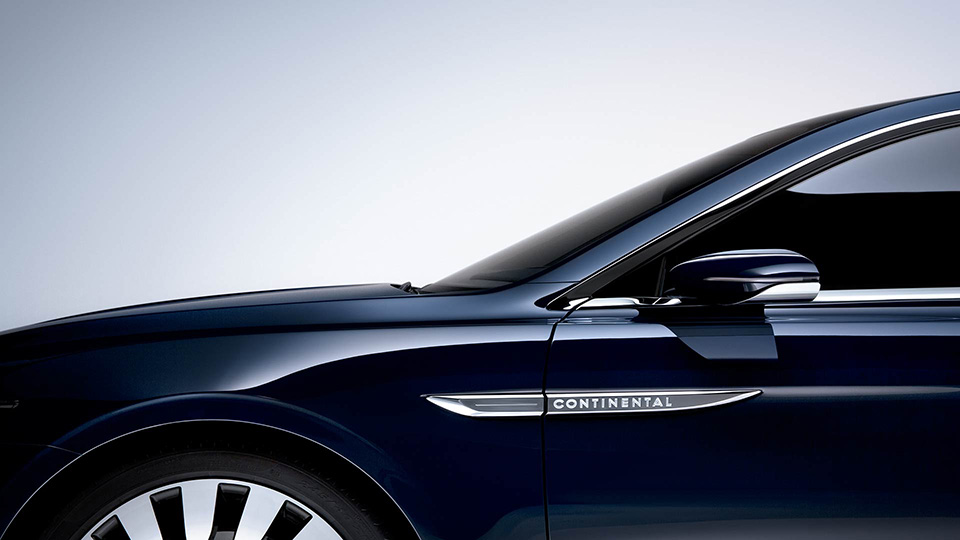 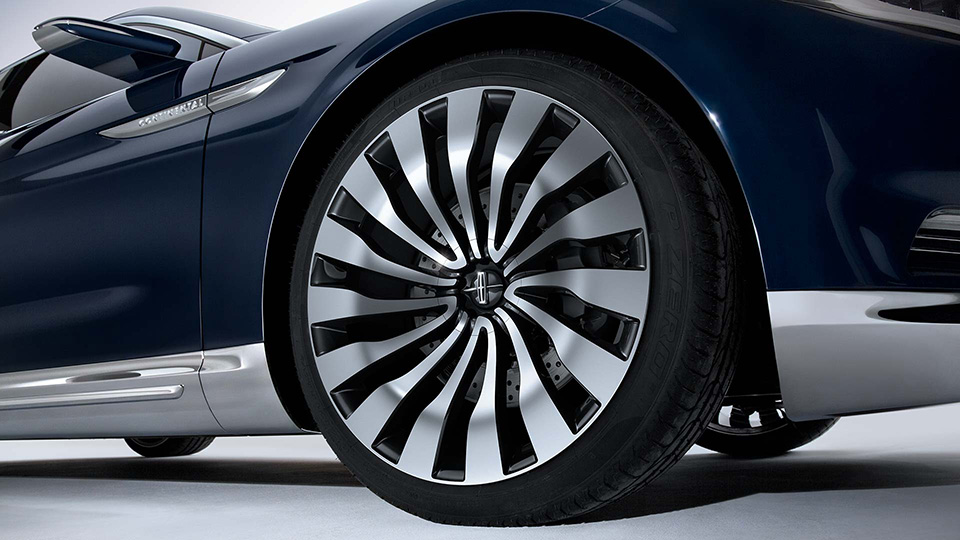 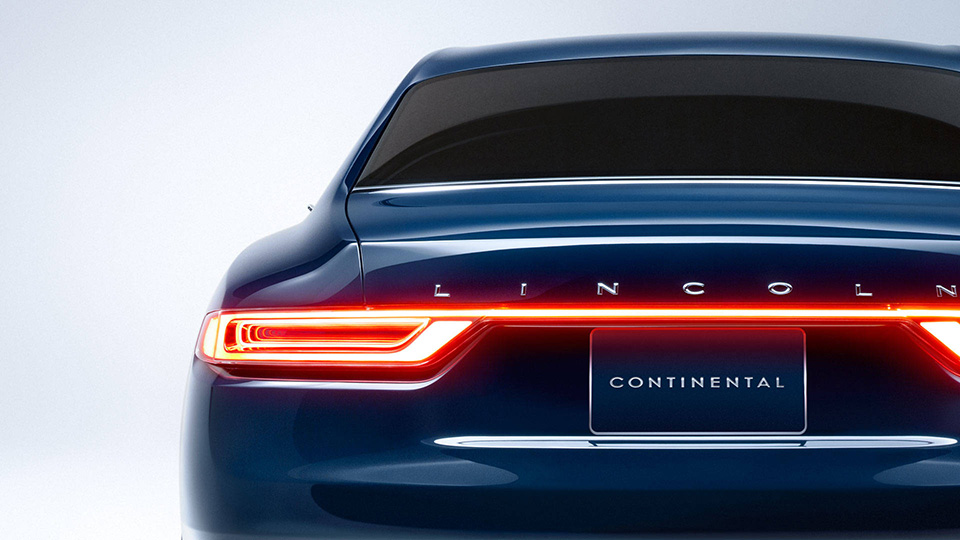 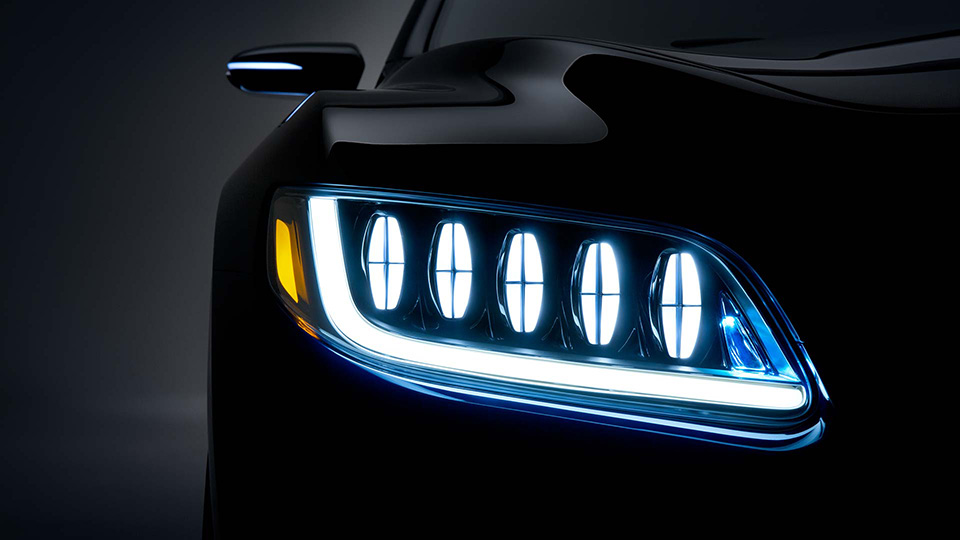 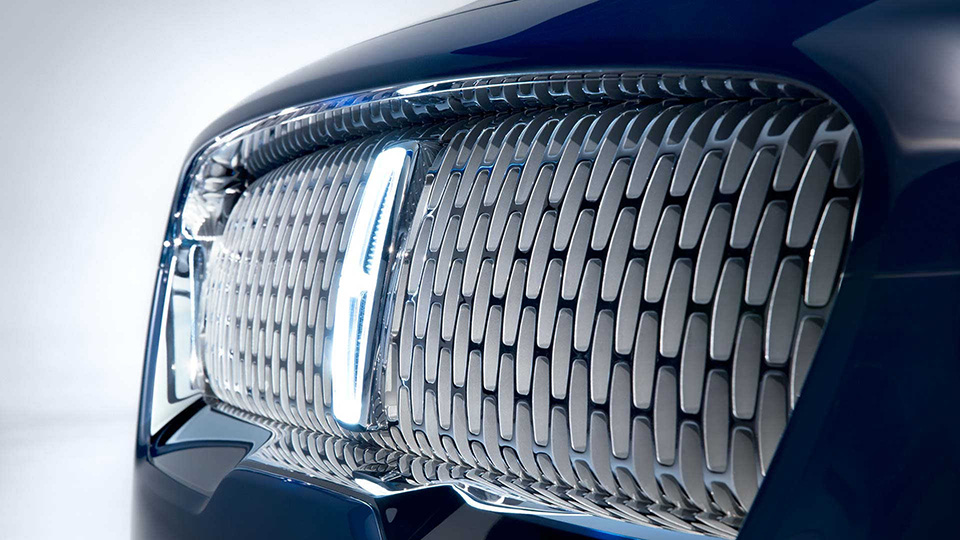 In 2011, Ford revealed a bold concept car called the Ford EVOS Concept. Within a year, they revealed its production counterpart, the 2013 Ford Fusion. The Fusion was a trendsetter for Ford, a milestone that signaled a new direction in design. Today, the full line of Ford vehicles share its DNA, and the marque has a clear, confident visual identity.

With the Lincoln Continental Concept, the safe bet is on Lincoln following suit. After the successful overhaul of Ford’s visual identity, this concept car could be a sign of things to come for Lincoln. The next step could be a production counterpart at NAIAS 2016, and beyond that, a line of Lincoln vehicles that share the shape of this Continental concept.

From where I sit, this isn’t just a casual concept teaser for Lincoln. This is most likely a prototype for a production model that will be revealed within a year’s time.

The new Lincoln Continental Concept is a statement design, a vehicle that could present an American challenge to its European counterparts. To do this, it appears Lincoln may have borrowed a little from Euro luxury iconography. If you replace the headlights on the Lincoln Continental Concept with a pair of off-axis circular headlights, you might mistake this vehicle for a Bentley. The grille frame, the dropped headlight sections, the angles and lines of the car’s side profile — there appears to be plenty of Bentley and other European inspiration in this vehicle. 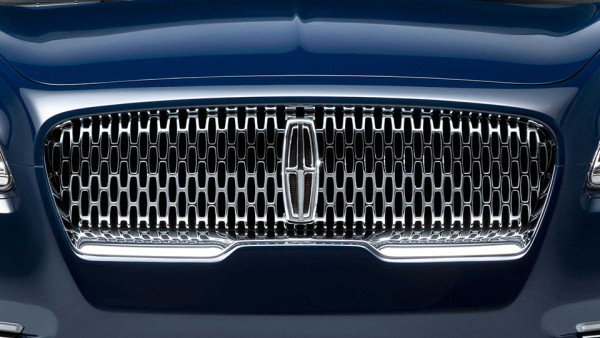 The grille itself, however, is unmistakably inspired by Detroit. I have stared upon that grille pattern many times in Detroit. This rounded rectangle mesh has been the gatekeeper of the Lincoln brand at the Detroit Auto Show for years. If you haven’t seen it yourself, take a look at this photo I shot of Lincoln’s display at the 2014 Auto Show. If this grille is to be the new visual identity of Lincoln cars in the future, it is a point of inspiration that comes directly from their own turf. A new take on a visual legacy which has meant a lot to me for a long time. 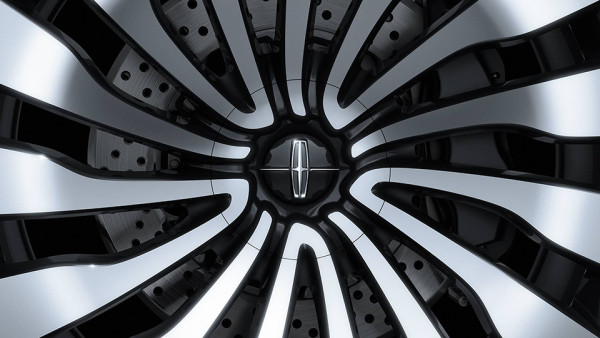 Inspiration aside, the new Lincoln Continental Concept is a complete, bold and dynamic new concept for the brand. It signals a new approach for the brand — one that I’m certain we’ll see more of in the near future. From where I sit, this isn’t just a casual concept teaser for Lincoln. This is most likely a prototype for a production model that will be revealed within a year’s time. It’s a safe bet in my eyes. [Lincoln] 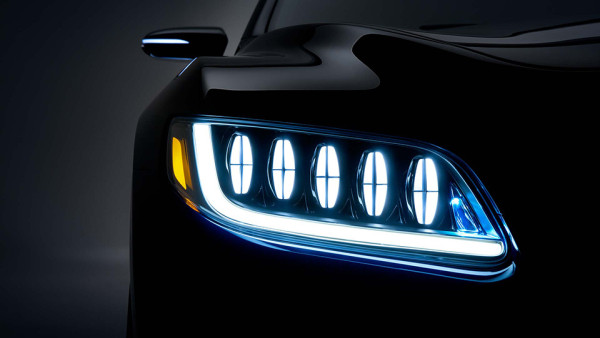