360Fly Camera Takes “Wide Angle” Above and Beyond 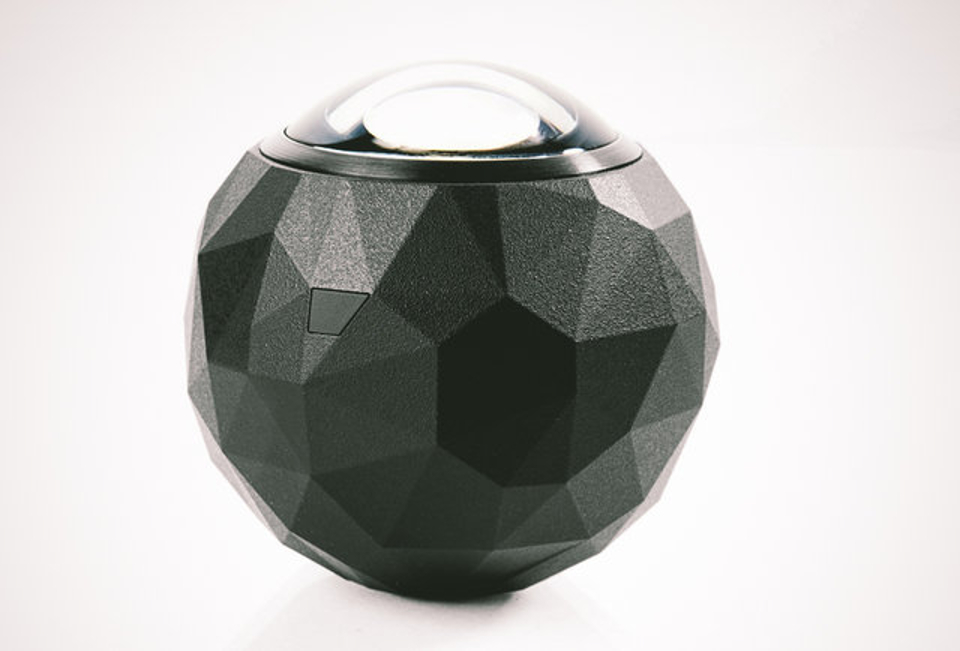 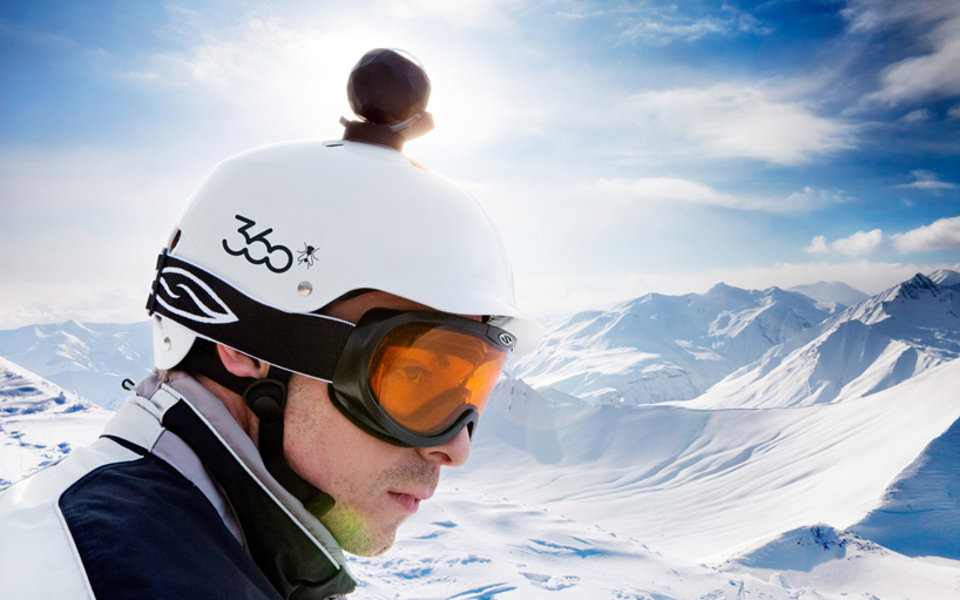 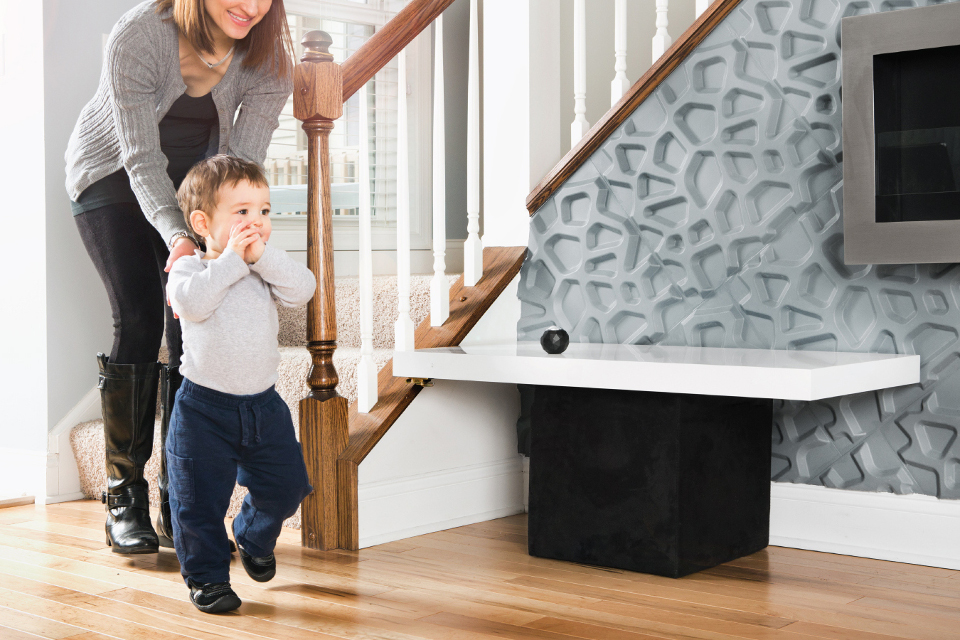 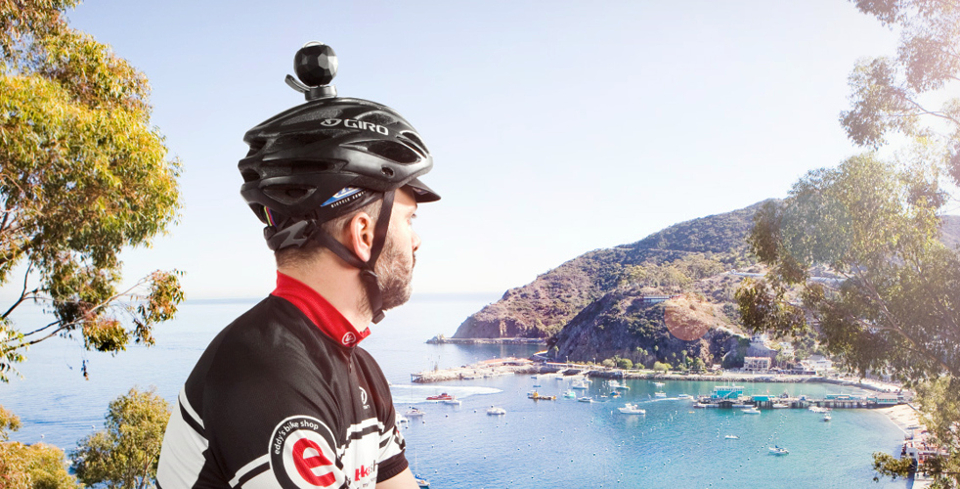 Here’s something you don’t see every day: a camera able to capture images and videos in all directions around it. Kind of gives a new meaning to the term “wide angle lens,” doesn’t it? Full disclosure: I have no idea if I’m using that term correctly, as I know next to nothing about photography.

What I do know is that the 360 Fly Camera is an awesome piece of equipment, and currently the widest viewing camera in the world. The actual dimensions of the cameras lens are three hundred sixty degrees by two hundred forty degrees. It can be mounted to tripods, helmets, or pretty much any other mount you can think of. Even better, it’s waterproof for up to five meters, meaning you can bring it underwater with you to take some deep-sea panoramic shots. Apparently, the name is tied to the fact that a fly sees the world in three hundred sixty degrees.

The camera itself is compatible with both Android and iOS, allowing you to instantly edit and share photos or video captured with the device. It’s a pretty compact little device, too, weighing in at 120 grams; it’s no less hardy for it. This makes it ideally suited as a covert security camera; simply set it down in a room and it’ll capture everything that happens around it. Not only that, if you’re capturing some sort of vital milestone – say, a child’s first steps – you won’t have any need to jerk and shake the camera all over the room just to keep track of everything that’s going on. Just set it down, and you’re good to go.

The 360Fly hasn’t yet gone to market, but according to the official website,  it’s due Summer 2014 – just a few months away. Pricing details have yet to be announced, but those of you interested in finding out more can swing by the site and sign up for the newsletter. I think I might do that myself – I could use a new camera, and I like the way this one looks. 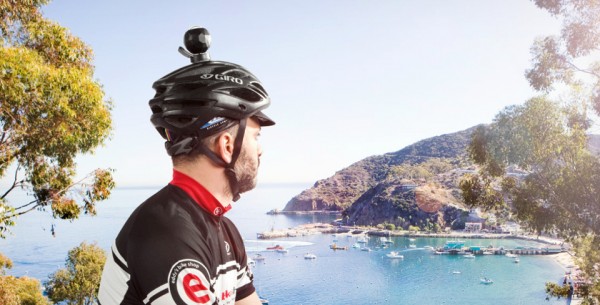