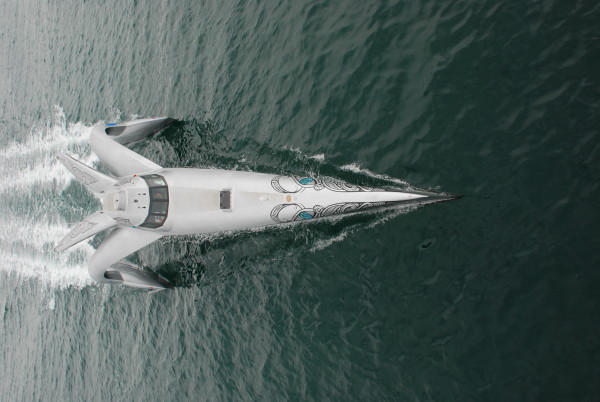 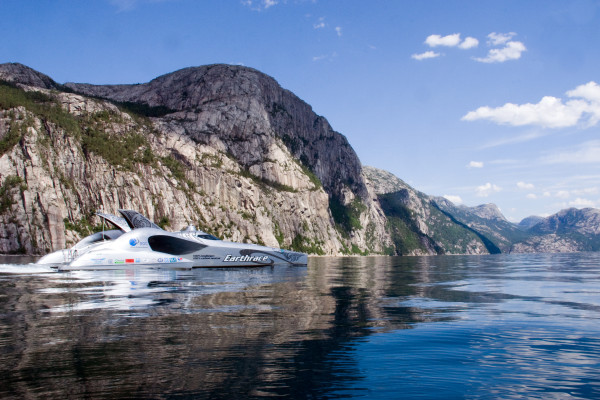 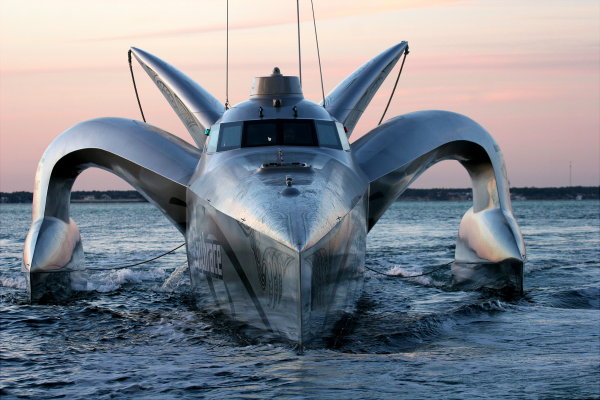 Ady Gil EarthRace SuperYacht DESTROYED By Japanese Whaling Vessel | In October, we featured a list of luxury yachts, 10 cutting edge boats of the future, including the amazing biofuel-powered Ady Gill EarthRace speed boat.  The EarthRace ship was the first of its kind to race around the world, in just 61 days, without a single drop of fossil fuel.  Later renamed the Ady Gil, EarthRace had been used as a protest ship against the whaling industry as part of the Sea Shepherd Conservation Society.  Earlier today, the Ady Gil was rammed by a Japanese whaling ship near Antarctica, tearing off the ship’s bow and severing its hull.  The Ady Gill EarthRace ship took on water, with the crew being rescued by the nearby Bob Barker ship of the Sea Shepherd group.