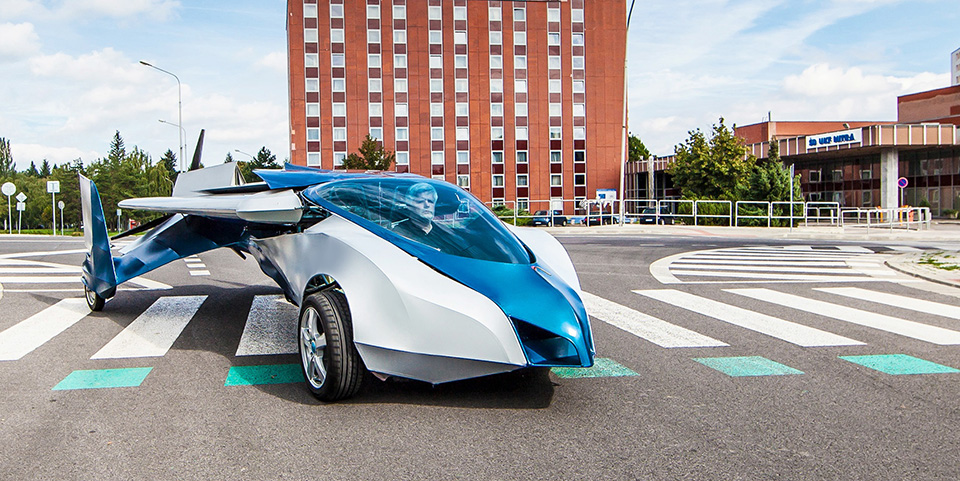 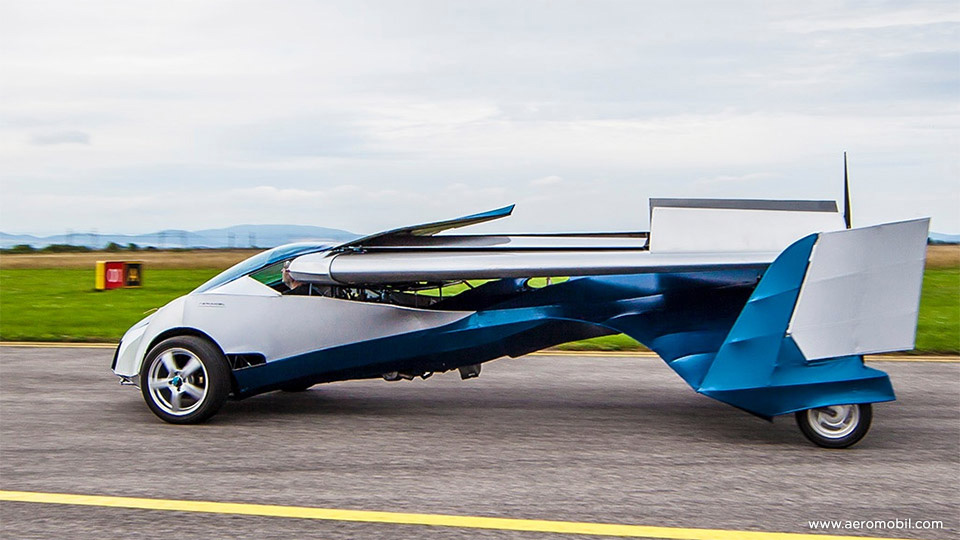 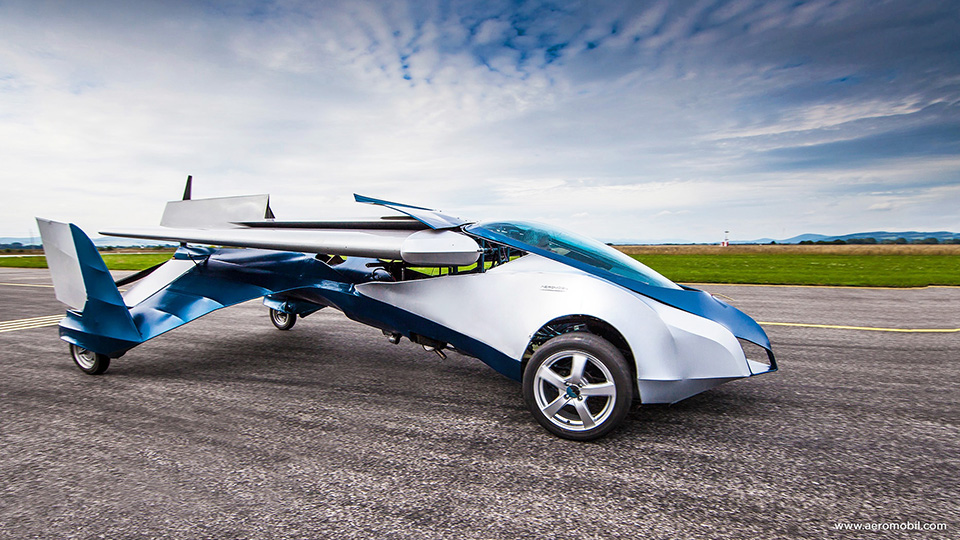 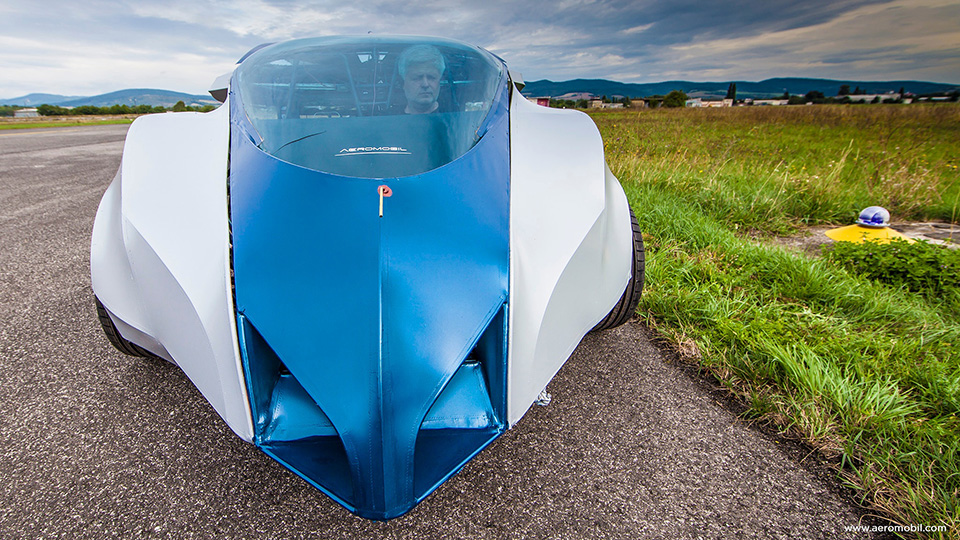 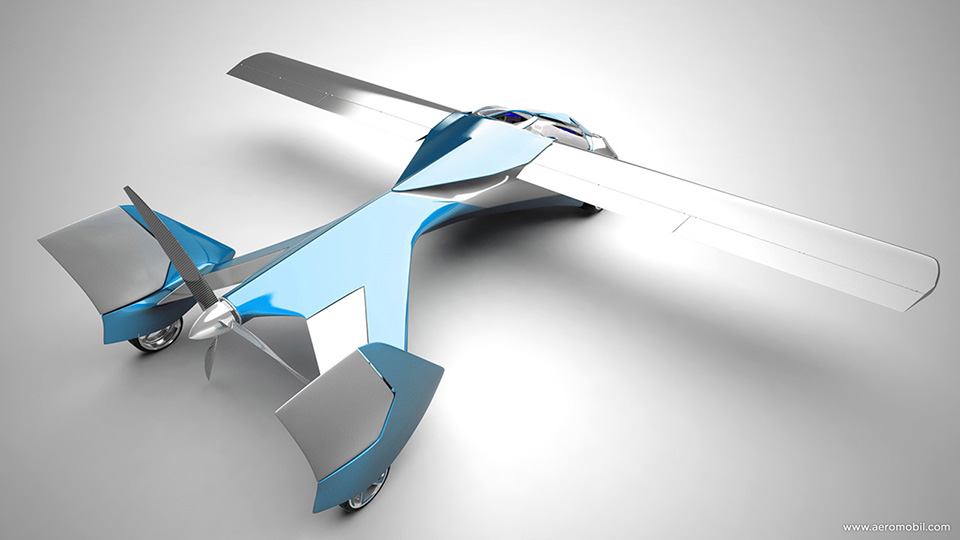 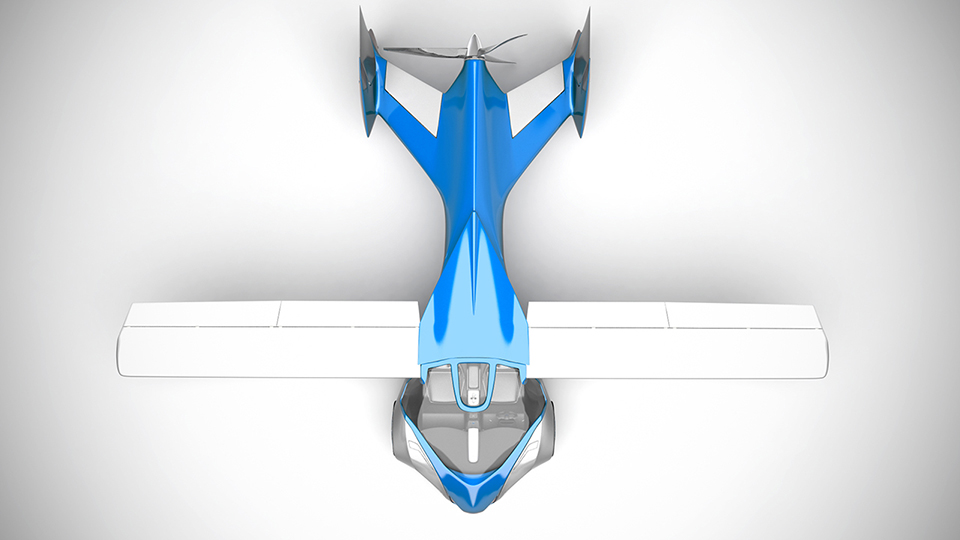 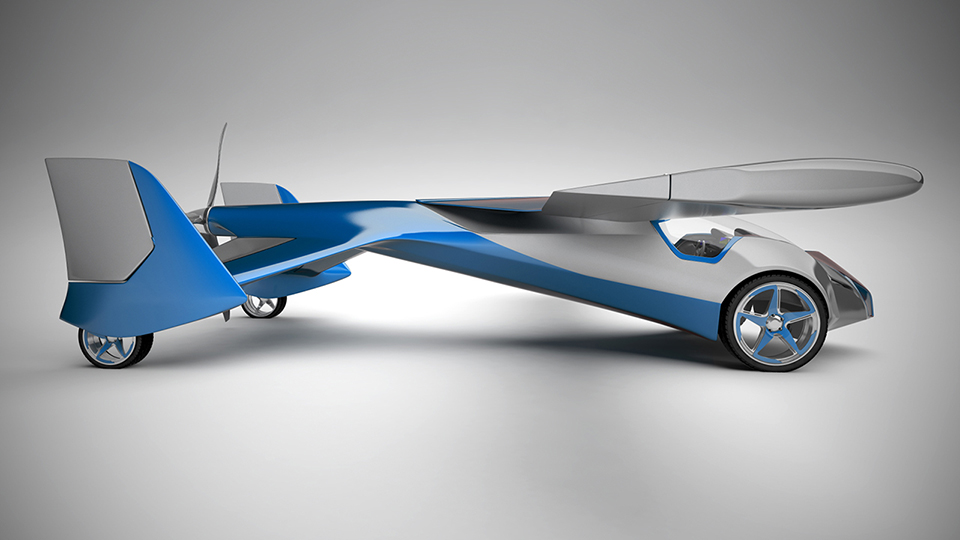 Aeromobil Flying Car – The idea of a transforming car is something our society’s been enchanted with for quite some time. James Bond has his spy car. Batman has the Batmobile. Optimus Prime has…himself, I guess?

It’s not hard to see why the notion of a metamorphosing vehicle so enchants us. After all, what’s more awesome than being able to take your car beneath the waves, or up into the sky? What’s cooler than being able to drive literally anywhere you want to go – even if there are no roads or paths to speak of?

You already know the answer, folks – just about nothing.

Rather than simply day-dreaming about having his own supercar (like all us regular schlubs), one Slovakian Engineer by the name of Štefan Klein decided it was high time he make his dreams a reality. To that end, he dove into development on the Aeromobil – the world’s first flying car. He introduced the first prototype way back in the 90s, and has been working diligently on his brainchild ever since. Today, he released the “Aeromobil 2.5;” a prototype of the third generation of his invention.

This time around, his marvelous invention has a six meter long body and is equipped with a Rotax 912 engine. Its carbon-coated steel frame features collapsible wings – which may well be the second coolest thing about this car. See, in its land-bound form,  it can fill up at any gas station, and fits in a standard parking spot. Anyone who didn’t know any better would mistake it for an ordinary car – albeit an incredibly stylized one driven by someone with more money than sense.

With its wings unfurled, it’s an entirely different story.  Boasting a capacity of two persons, it’s capable of achieving a max in-flight speed of 200 kilometers per hour, and can take off and land at just about any airport in the world.  In short, it’s every airline’s worst nightmare – why deal with the overly-expensive nightmare of plane travel when you can just fly yourself?

Of course, the Aeromobil is far from being a consumer-ready product – there’s not yet any indication on when Klein intends to start selling his invention. On top of that, I doubt it’s necessarily going to be affordable to the average driver once it actually launches. Not that most people would be capable of driving it anyway – I suspect this is the sort of thing you need special training in order to operate.