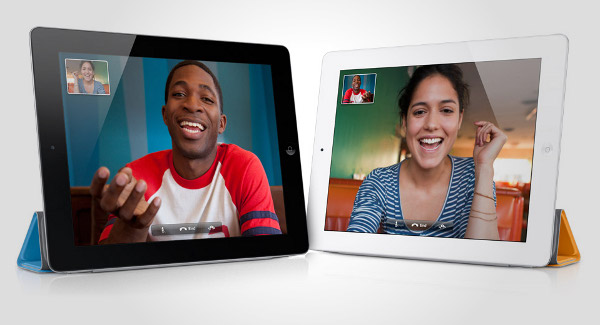 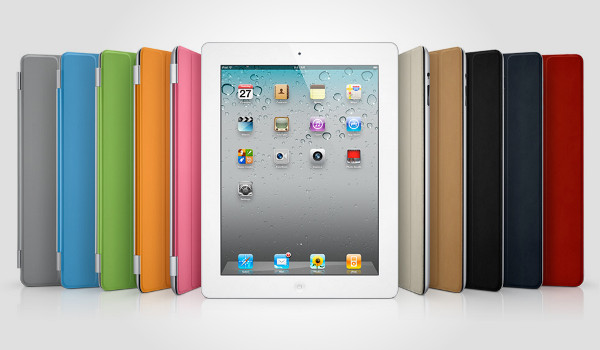 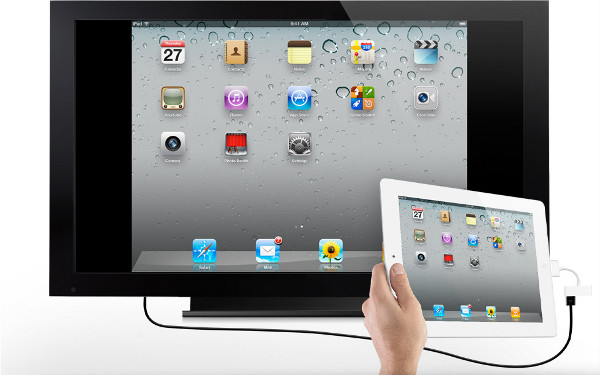 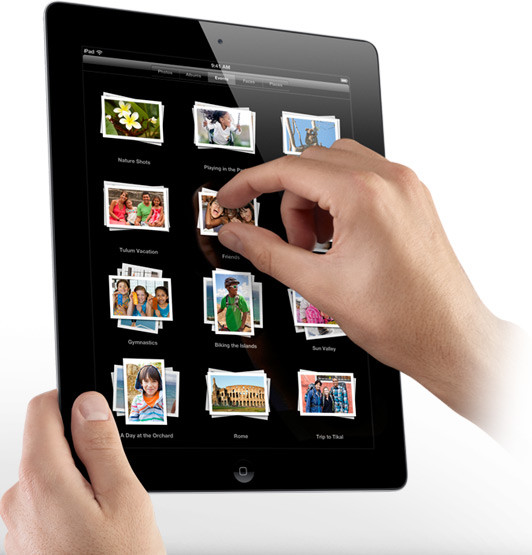 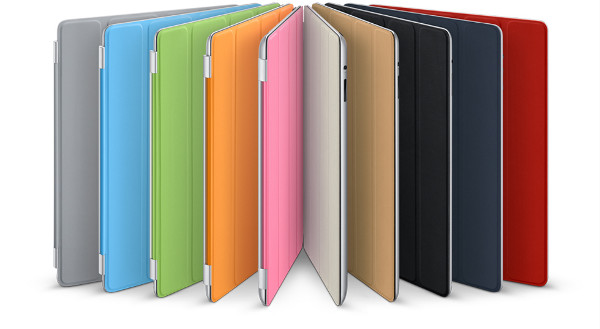 The all-new Apple iPad 2 has been officially unveiled, with only eight days until they’re in the hands of the buying public.  The iPad 2 was shown by none other than Steve Jobs himself, who took a brief break from his medical leave to champion Apple’s latest device.  The new iPad features a new, lighter design, twice the processing power, a front-mounted FaceTime-friendly camera and extended battery life.

The iPad 2 is not only slimmer and lighter than its predecessor, it’s also available in white.  Apple trimmed the back and edges of Number Two a little bit, saving space and weight for your tired hands.  The new iPad also includes a colorful case that can be folded into itself to create a stand, a visual and functional element that provides a bit of security as well.

Apple has boosted the performance power of the iPad 2, giving it a dual-core A5 processor which effectively doubles its performance over the last model.  The new version also includes a visual processing upgrade, giving nine times the graphics speed for games and visually-focused apps.  The new battery is more efficient and longer lasting, giving up to 10 hours of use before a recharge is needed.

The new Apple iPad 2 will begin shipping next week, with an expected release date of March 11th.  The pricing remains the same, with a non-3G model starting at $499.