After plenty of anticipation, Apple revealed their latest iPad iteration and added a new moniker: the Apple iPad Air.  The iPad Air is the next generation of iPad devices, offering a lighter tablet experience with increased processing power.  Unlike the MacBook Air that was first revealed a half a decade back, the iPad Air is not a lower-powered lightweight alternate.  This Air model is the best of the iPad offering, featuring an A7 chipset that provides “desktop-class architecture”.  That’s 64-bit architecture, to be exact, and the A7 chipset will provide about twice the processing and graphics performance of the last model iPad without compromising battery life. 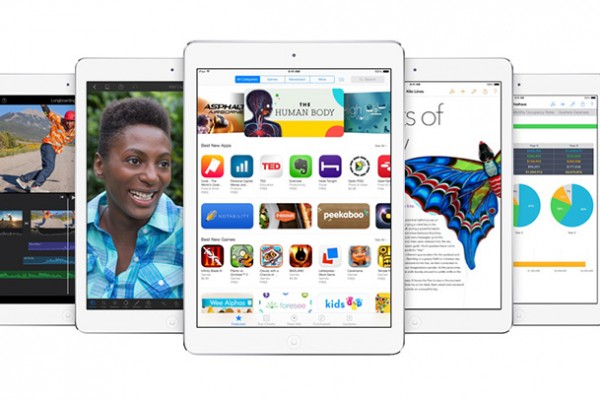 The new Apple iPad Air sheds a bit of size and weight from its previous model.  The iPad Air weights just one pound and measures a svelte 7.5mm thin.  Compared to the last iteration of the iPad, the Air version is 20% thinner and 28% lighter.  Apple suggests that with the new iPad Air, you “can do so much more with so much less”.  Cheesy marketing language aside, it’s not the airy presence of the iPad Air that has us excited, at least.  It’s what’s inside that counts. 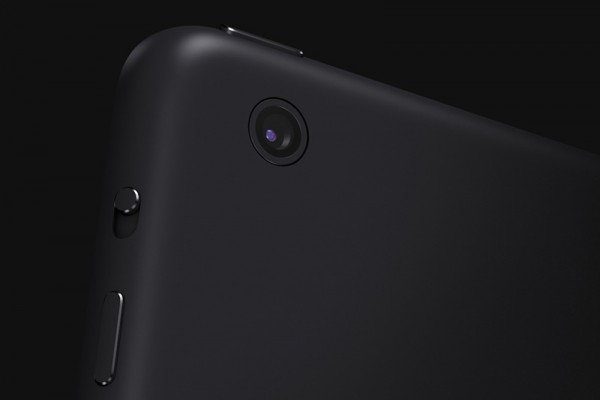 The iPad Air is powered by an A7 chip with 64-bit architecture and an M7 “motion coprocessor” for graphics.  The latter provides tack sharp visuals on the 2048-by-1536 resolution display that measures 9.7-inches diagonally.  It comes in a Space Gray or Silver finish with a black or white front frame.  That retina display and the rest of the Ipad Air’s functionality will be familiar to anyone who has owned a recent iPad, as little has changed beyond the shape and the chipset.  The A7 chip, however, is a nice upgrade for those who have been trying to do too much with their iPads in the past.  You can throw a ton of Safari tabs or process-heavy gaming at it and the A7 chipset shouldn’t even flinch.  My iPad 2, by comparison, is certainly starting to struggle. 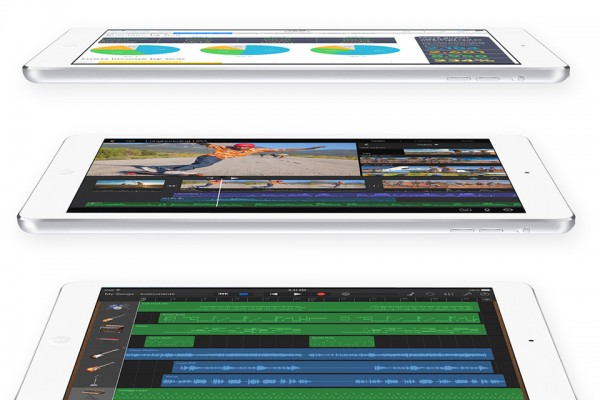 The iPad Air is a nice step forward for the iPad’s evolution.  The “airy” end of this new design seems to be little more than a gimmick, and a new name to suggest greater separation vs. previous models.  In reality, it’s more of the same– but with a new chipset that should put a lot of power in your hands.  Is this enough to stop the bleeding of tablet sales going to competitors that are innovating by comparison?  Probably not.  But those who laugh about the “Air” part of this new iPad probably giggled at the name of the first iPad too.  In total, it’s the chipset that has us salivating, but the rest isn’t giving us a rush to upgrade.

The iPad Air will begin selling in stores on November 1st from $499.

Architecture
Nature Architecture 2014: 10 Select Cabins, Treehouses and Hideaways Around the World
TheCoolist is supported by our readers. When you buy through links on our site, we may earn a commission. Learn more.
Let's connect
What’s Hot
Join TheCoolist
100% free, unsubscribe anytime.